Director Robin Campillo reveals some of the films that helped fire his inspiration for 120 BPM, his defiant new drama about AIDs activist group ACT UP.

Book a screening at BFI Southbank

It’s rare for a film with such serious themes as 120 BPM to be a joyful and humorous experience. Yet Moroccan-born director Robin Campillo’s trenchant examination of life in the Paris chapter of AIDS activist group ACT UP during the early 1990s is vibrant and often very funny in the face of debilitating illness and death.

The film’s emotional authenticity is rooted in Campillo and co-screenwriter Philippe Mangeot’s own experiences with ACT UP. Campillo explains: “When the epidemic started in the newspapers in France I was 20 years old. The first article was about the gay cancer – it was not AIDS at the time. I was, as a young gay guy, really terrified of this kind of curse. 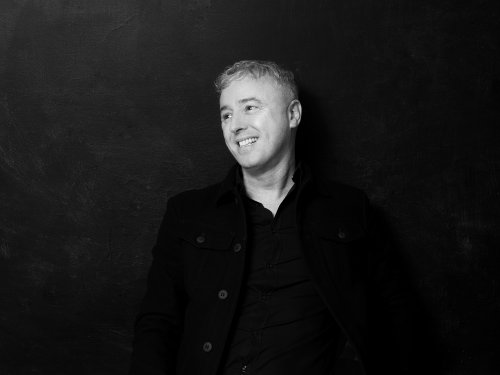 “In France there was no communication, and for 10 years it was like we were stuck in our closets. After 10 years of this silence I joined ACT UP Paris, which was a very noisy association. That was really important in my life, because when I joined the group it was like in my film: it was a very funny group.”

“It took me ages trying to understand how I could do this film. Because it’s not making a film about the HIV epidemic or making a film about ACT UP Paris. It’s not this by itself. You have to find something that will be meaningful for you. I wanted people to feel what I felt 25 years ago when I joined the group.”

On the final day of a trip to London that included rapturously received screenings at BFI Flare: LGBTQ+ London Film Festival, Campillo found time ahead of his Eurostar back to Paris to discuss some unusual cinematic influences on 120 BPM. 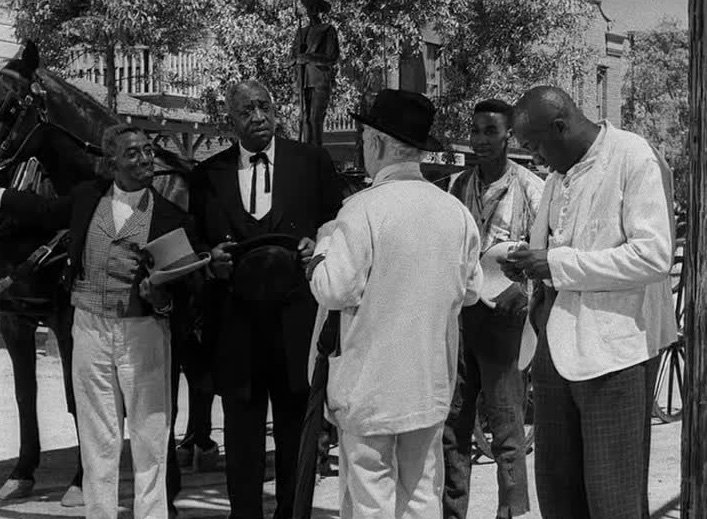 It’s about a judge who’s standing for re-election, who has to take a stand for people who are not so loveable in the society. He’s asked to agree to a funeral for a prostitute who wanted to have white horses and a funeral procession through the city. And, as judge, he has to allow this funeral. He decides to accept this proposal, which is not very good in terms of the election. John Ford made a scene that I love so much, because it’s very simple and could be so melodramatic. But he does it lightly, and doesn’t put any music on it.

The funeral starts, and the judge is behind the white horses with the coffin of the prostitute. A silent promenade goes through the city. People realise they want to go to the funeral, and when they get to the church all the city is behind the funeral. I love the way he does that. It’s really a great inspiration for me that he’s doing very simple things and trying not to do so much emotion but let the spectator have their own emotions.

There’s something in John Ford that I like: the fact he’s always saying that political matters are related to some kind of theatrical dimension. 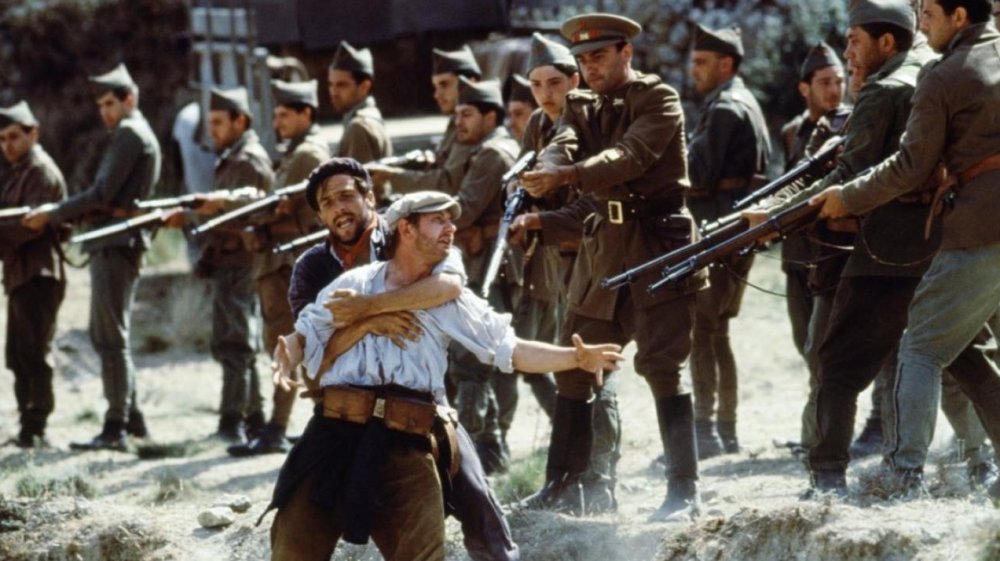 I was really amazed by Land and Freedom by Ken Loach for a specific scene in the film that I love so much. It’s when people are gathered around a table talking about making the land a collective thing. It was a few people talking about how they can do this political thing together, and I thought this was the first time I saw that in a film. I love the idea that you can show people debating.

In 120 BPM, I wanted to talk about how it is to be a militant. That’s why I chose Nahuel Pérez Biscayart – he’s a gentlemen actor – to play Sean, who is a very radical militant, because I wanted to show that it was possible to make politics when you have a distance from the disease.

I loved Nahuel because he was overplaying a little bit. There was a kind of theatrical distance during the debates, and the character can tell he’s playing a little bit, because even if he was talking about his disease, he has a small distance from it. This small distance is the possibility to have political discourse and to have romance, and at the end of the film when the disease is too strong he cannot have this distance. He’s not a militant anymore because he has no choice but to face the disease.

Patrick-Mario Bernard and Pierre Trividic are two directors that I love so much.

Ballroom is about themselves. They are two gay bears living in this kind of bunker. I think it was in Normandy in France. One of them is obsessed because he thinks there are doubles of them living downstairs dressed like babies. It’s an amazing, very queer film in every sense of the word.

They have more and more contact with these two people that look just like themselves but dressed as babies, and they are in contact with aliens. It’s a beautiful film done with small digital cameras.

Bernard and Trividic have a lot of problems finding money to make film, and I don’t understand why. Their new project will be a film about an invisible man – I hope they’re going to do it.

I loved the documentary United in Anger, about ACT UP New York and the fact that this group was created out of anger. I felt it was very powerful, because that anger was something about this group that was very important – we were tired of being the poor gay guy victims of the epidemic. We decided to become the ‘evil fags and dykes’. We were struggling to change the society’s perception of the epidemic. In United in Anger you could feel that people didn’t want to be victims.