We reveal the winning entry in a competition to design cover art for a BFI Film Classic on the anime masterpiece Akira, one of nine special editions being published to coincide with our upcoming Science Fiction blockbuster season. 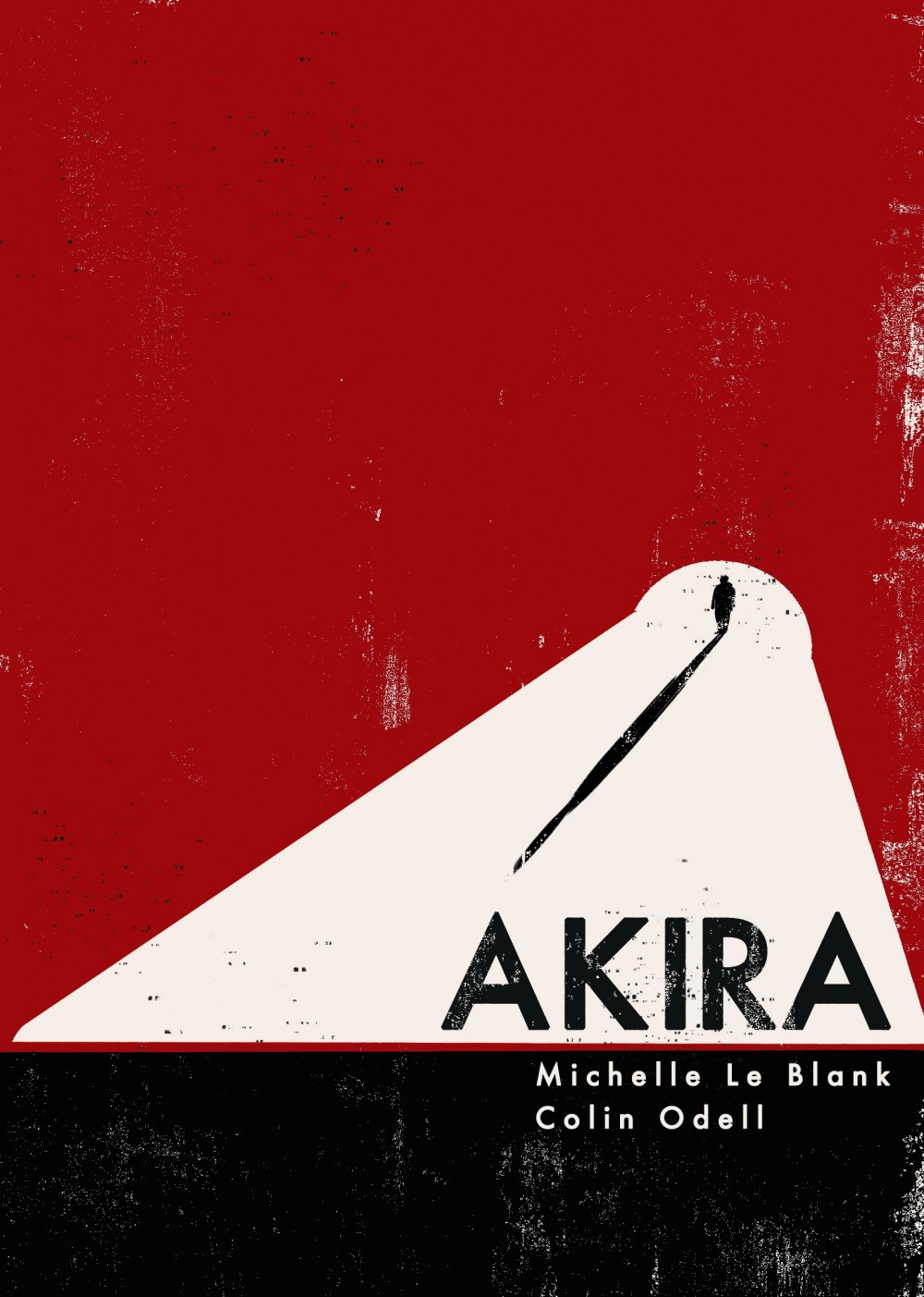 Winning design for the Akira cover by Samantha Holmlund

Over the past two months, the BFI Publishing team at Palgrave Macmillan ran a design competition in association with offering the opportunity to create the cover artwork for a new BFI Film Classic on Katsuhiro Otomo’s cyberpunk masterpiece Akira (1988), written by Colin Odell and Michelle Le Blanc. The book is part of a collection of nine new BFI Film Classics with original cover artwork, which will be published in October 2014 to coincide with the BFI’s Science Fiction season.

The overall standard of entries was very high and it was great to see so many original approaches to the brief. We’re pleased to announce that the winning design is by illustration student Samantha Holmlund, whose striking cover captures the dynamism and atmosphere of the film, but also reflects her own unique take on it. In light of the high standard of work received, the panel have highly commended two other entrants whose covers deserve recognition: art students Isobel Mackenzie and Tom Williams.

Thank you to everyone who entered. 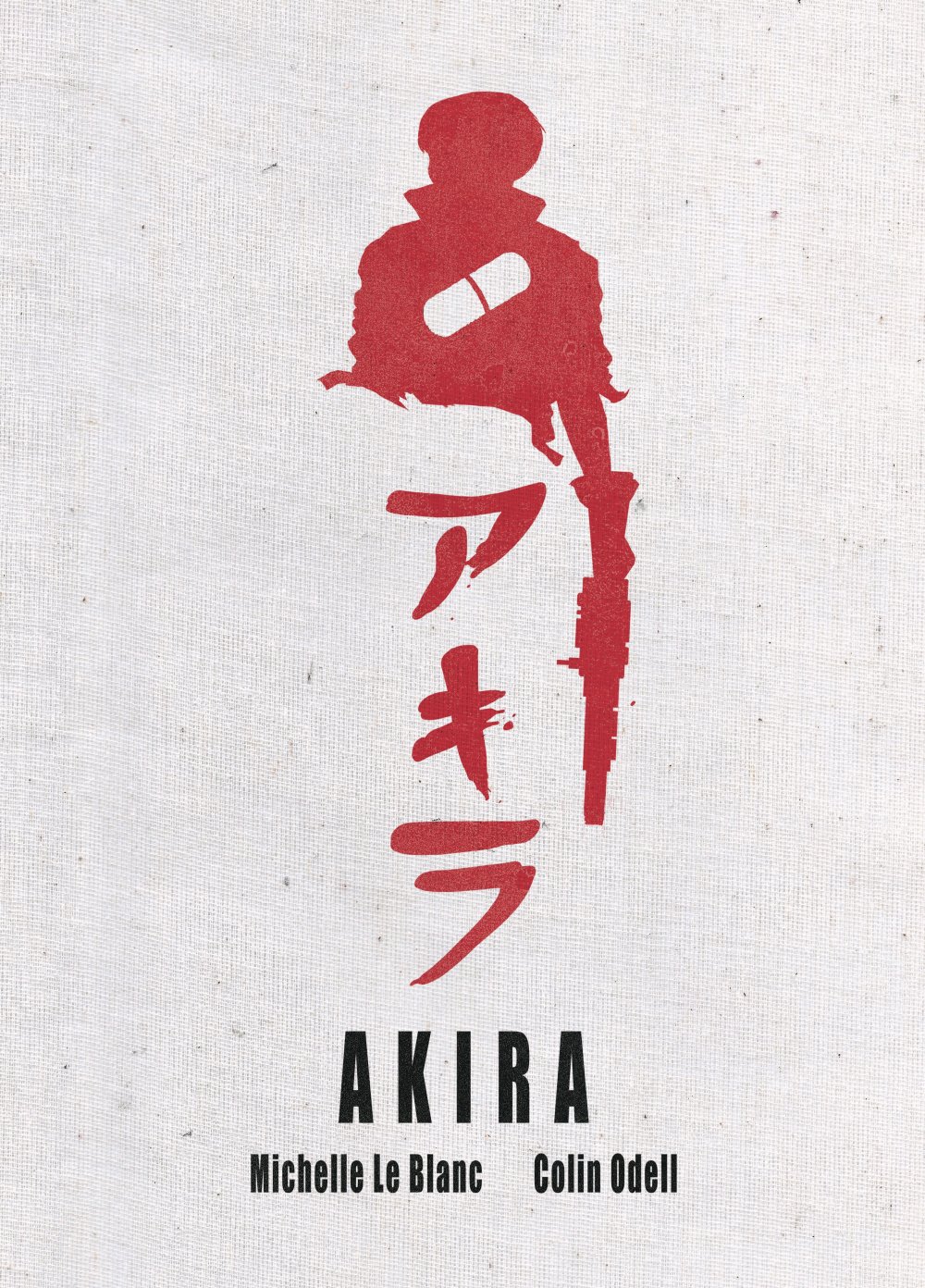 Commended design for the Akira cover by Isobel Mackenzie 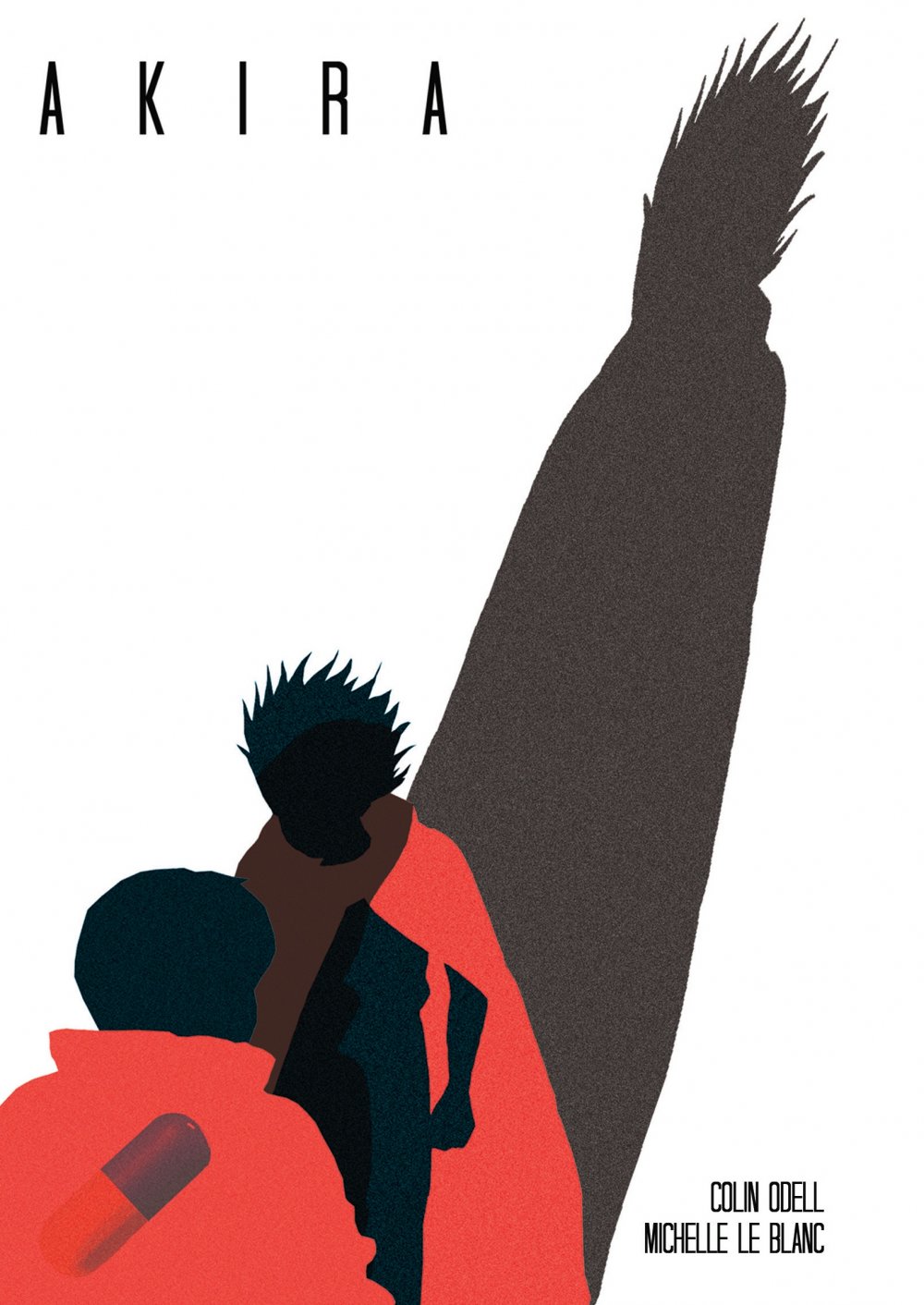 Commended design for the Akira cover by Tom Williams

Where did you study?

After completing my Foundation Diploma at Cleveland College of Art and Design, I moved to Cornwall to do BA in illustration at Falmouth University.

Could you explain the concept of your cover design? How does your artwork convey the themes/motifs of Akira?

Compared with other animations of the time, Akira had so much more detail, not just in the storytelling but also in the animation itself. The movements and angles were more dynamic and the colours were so striking. With my design I really wanted to use these techniques to capture the feel of the film.

What techniques and materials did you use to create your artwork?

To create the piece I sketched out my design in Photoshop and then used a number of different textures to create a more organic feel for the final piece.

What is your earliest film memory?

I think my earliest film memory is watching Flash Gordon (1980) on a constant loop.

A lot of my inspiration comes from the style of Japanese woodblock prints, but I am also very influenced by graphic novels.

What are you working on now?

Currently I am finishing my degree and I hope to start a career as a freelance illustrator.

These titles will be published in October 2014 to coincide with our Science Fiction blockbuster season. More details coming soon on the BFI Publishing at Palgrave Macmillan website.