Paving for the way for later occult classics like Rosemary’s Baby and The Wicker Man, Night of the Demon is a spooky tale of witchcraft in modern Britain. Curator Vic Pratt explains why it’s a masterpiece of fright. 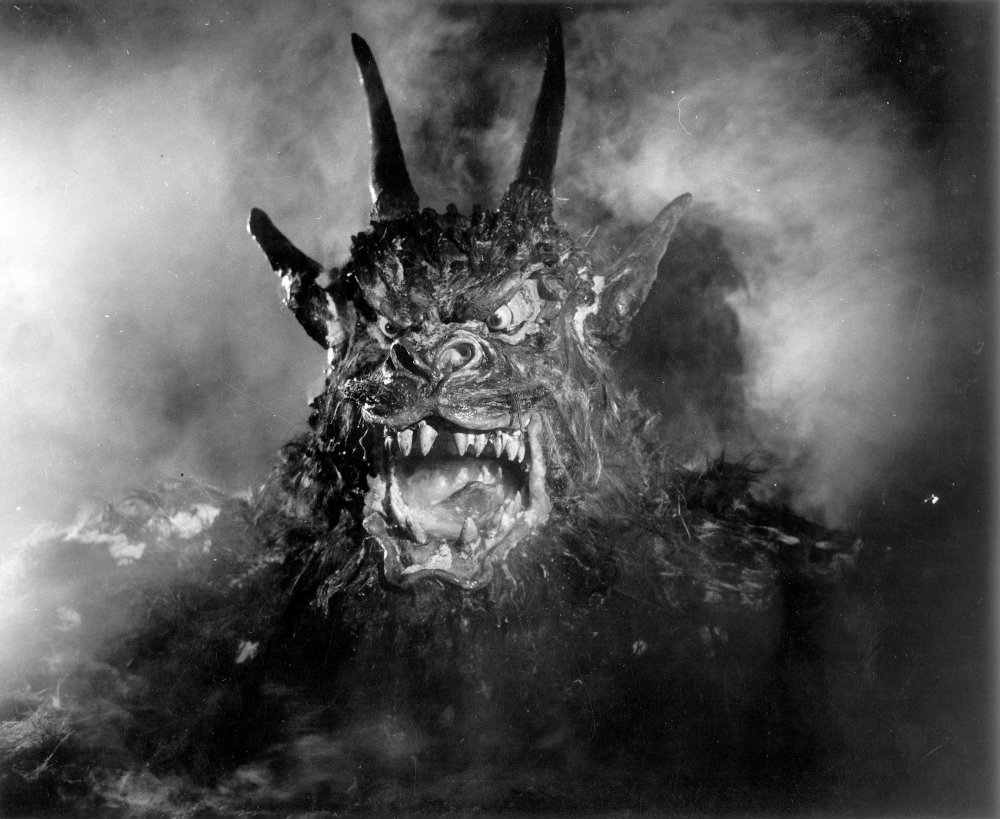 I’ve loved Night of the Demon (1957) since I first watched it on telly many moons ago with my Dad. I was just a kid at the time, and yes, it may have been past my bedtime, so the thrill of staying up late to see it might have meant I enjoyed it all the more. But ever since then, it’s been a firm favourite of mine.

Looking back at it with an adult eye, you can see that it’s a film that belongs on any decent foundation course in cinematic horror. Beautifully constructed and ingeniously fashioned by master film-craftsmen, it remains a haunting, chillingly plausible tale of witchcraft and the occult, and the conflict between rationality and superstition.

But back when I was a fresh-faced child, I didn’t care about that. I was far more interested in the creepy demon of the title. That writhing, nasty-faced, woodcut-like creature – his arrival heralded by strange squealing strains, unsettling jangling noises, smoky footprints, and bizarre star-spangled puffs of smoke – captured my youthful imagination.

I didn’t know it at the time, but the film was directed by a master of spooky, suspenseful, atmospheric cinema, the great Jacques Tourneur. I found out about him later on, as a teenager. Tourneur’s shadowy, moody films – which seemed to mix Gothic themes with film noir-ish imagery – had an immediate appeal. 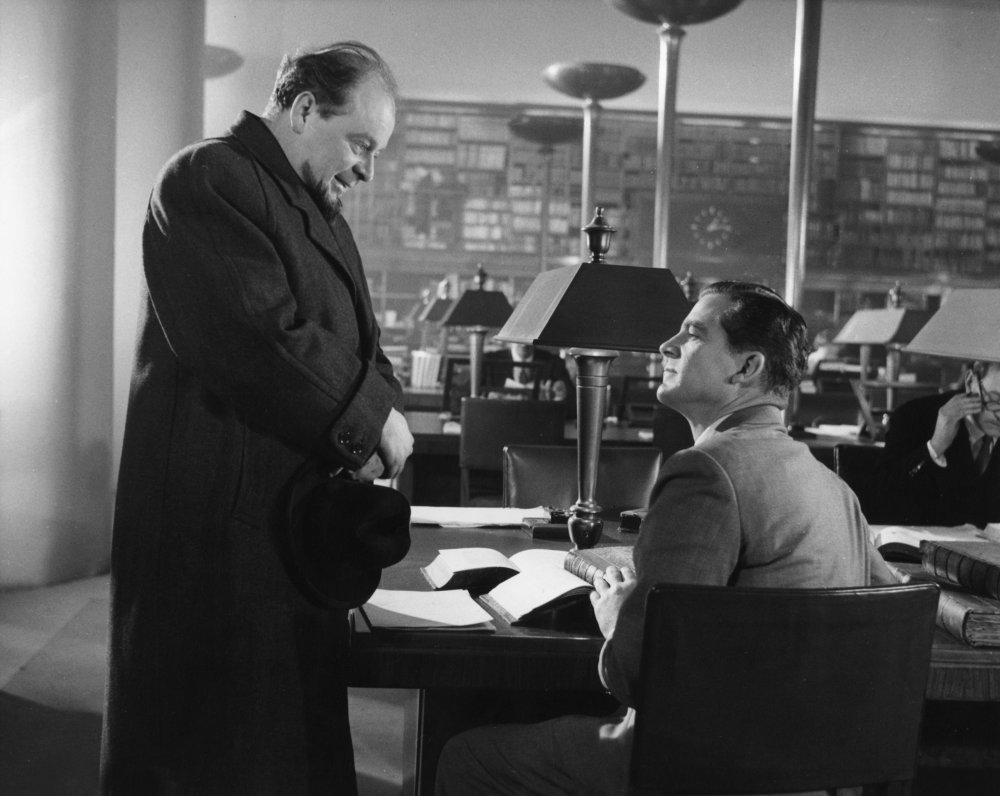 French born, but later active in the USA, he shot a string of low-budget classics in the 1940s for Val Lewton’s B-picture unit at RKO. If that had been that, and he’d packed it in then, his reputation would already have been assured. The man who’d made Cat People (1942) and I Walked with a Zombie (1943) certainly had nothing to prove. But Tourneur was not a man to rest on his laurels. He carried on, moved into bigger budget productions, and, some years later, shot a Gothic chiller about modern-day witchcraft in England. It was called Night of the Demon. And it might even be the best of the bunch.

The film was adapted from M.R. James’s short story ‘Casting the Runes’ by Hitchcock collaborator Charles Bennett, and it grips from the very beginning. Dana Andrews, playing sceptical American psychologist Holden, scoffs when he’s passed a cursed piece of parchment in the British Museum reading room by genial occultist Dr Karswell (masterfully played by Niall MacGinnis). It means that he’s scheduled to die at the demon’s hand within four days. Holden doesn’t believe it. But – having spotted that monster in the first reel – we viewers know better than the sometimes irritatingly sure-of-himself scientist. And so Holden is dragged ever further into a web of devilry, while perceptive Joanna (the wonderful Peggy Cummins) races against time to convince him that it’s not all just flim-flam. 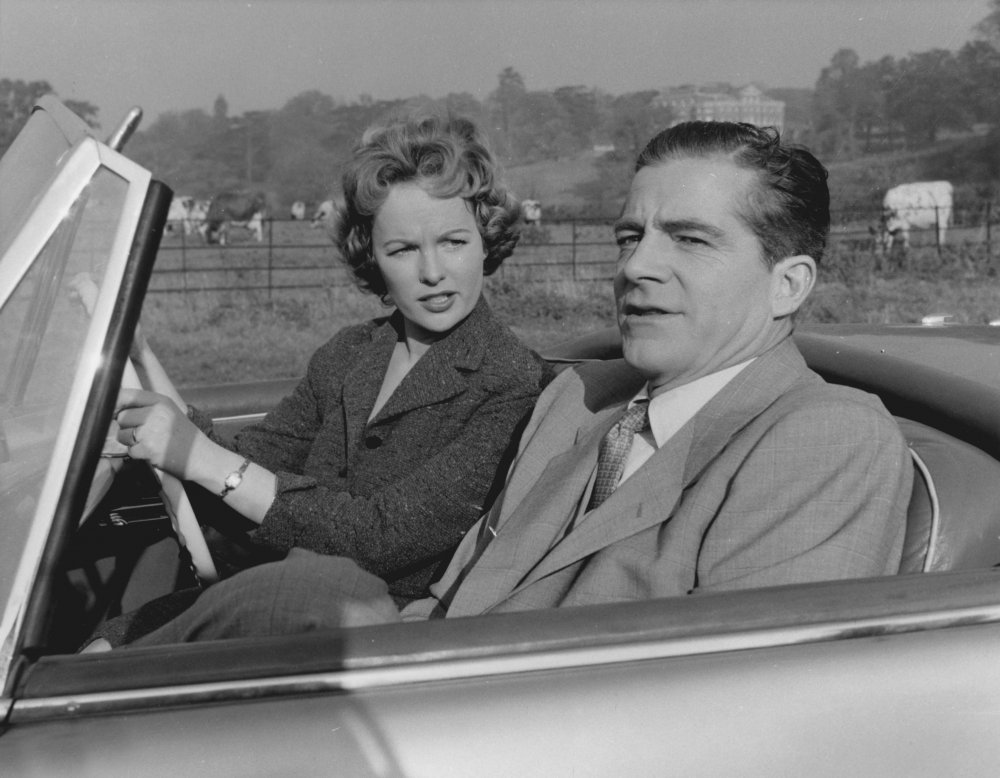 But you can see why Holden takes some convincing. While Karswell really is the possessor of strange powers, he acts like a show-off schoolboy conjuror spoiling the summer fete. A petulant, overgrown rich-kid know-all who lives with his mother, occasionally dabbling as a children’s entertainer, he’s a modern-day sorcerer who really doesn’t understand the seriousness of the dark forces at his command – and doesn’t much care either.

In one splendid scene, set at his grand country house, merely to demonstrate his powers to the resolutely sceptical Holden, Karswell conjures up a whirlwind out of nowhere, and smiles smugly as terrified children – whom he entertained, dressed as a clown, moments earlier – run screaming across the grounds of his stately pile. “A medieval witch’s speciality: a wind storm,” he gloats. He’s ruined their party.

Shot in broad daylight, this eerie, darkly humorous scene demonstrates that good Gothic doesn’t need to take place at night, or even in a creepy castle; and that Tourneur is a master of mood, whatever the setting. And something tells me our old friend Alfred Hitchcock watched it closely: it foreshadows a somewhat similar silly-sinister sequence in The Birds (1963) where a flap of feathered beasts suddenly dive bomb the children to spoil yet another tea-party on the lawn. 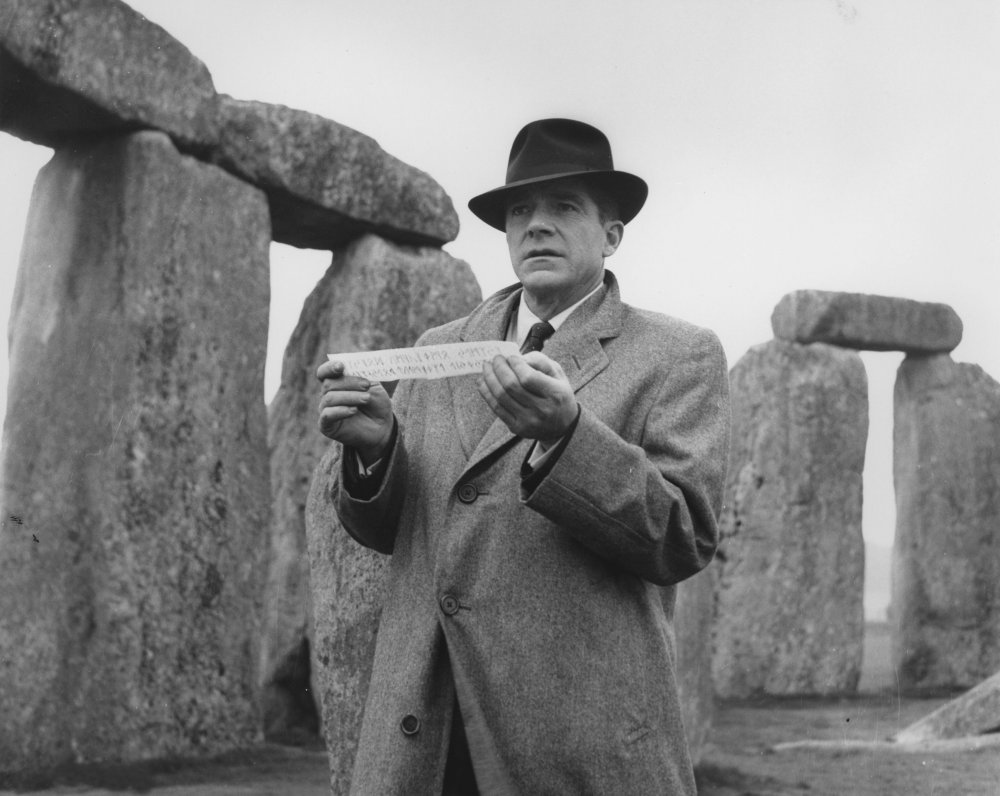 A disrupted children’s party was a million miles away from the censor-shocking, blood-spattered Hammer horrors that were poised to take the world by storm at the end of the 1950s; but this film, though perhaps harking back to an earlier era, was no less brilliant than those.

Despite the monster, Night of the Demon is a cerebral piece: it chills viewers intelligently, slowly, and fills them with an ominous sense of impending dread and looming, inevitable disaster, leavened with dark, dry dashes of humour and irony – tactics that, once again, bring to mind a certain Mr Hitchcock. And what’s more, it makes witchcraft creepily contemporary. Modern-day malevolence of this kind would be the centrepiece of numerous films still to come, such as Night of the Eagle (1962), Rosemary’s Baby (1968) and The Wicker Man (1973), to name but a few. 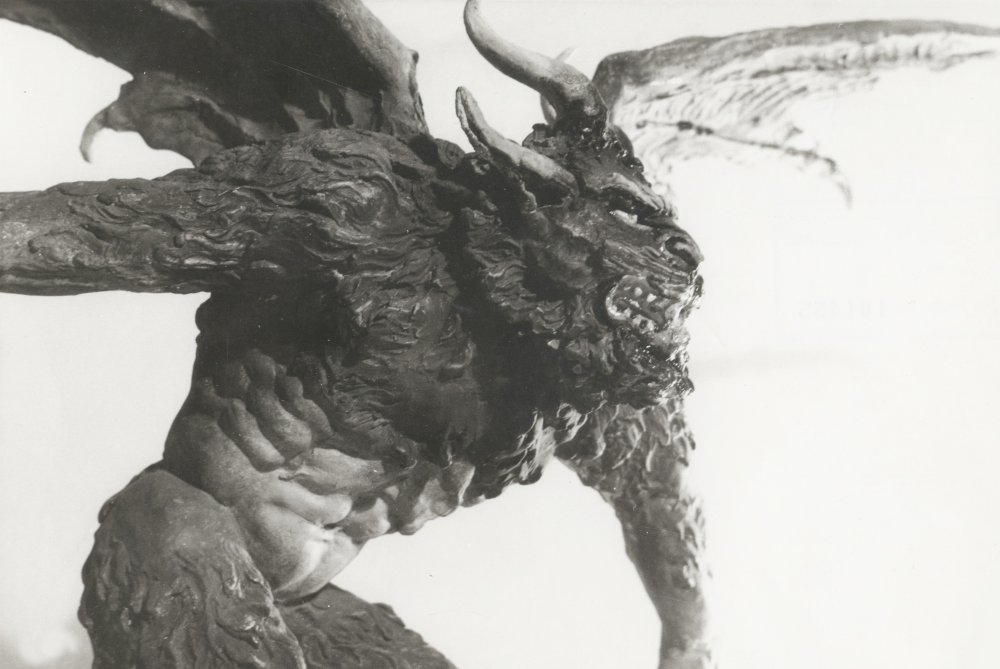 Night of the Demon has now been remastered by the BFI National Archive. If you haven’t seen it before, you should. And while that old demon lurking in the shadows at the centre of it all has had some bad press over the years – many critics think we meet him too early, or even that we shouldn’t meet him at all – my childhood self would beg to differ. He had quite an effect on me in my formative years, and my adult self will hear nothing bad said about him. He belongs exactly where he is, forever swirling malevolently in the smoke, at the heart of Night of the Demon.