Why I love... Bela Lugosi’s Dracula 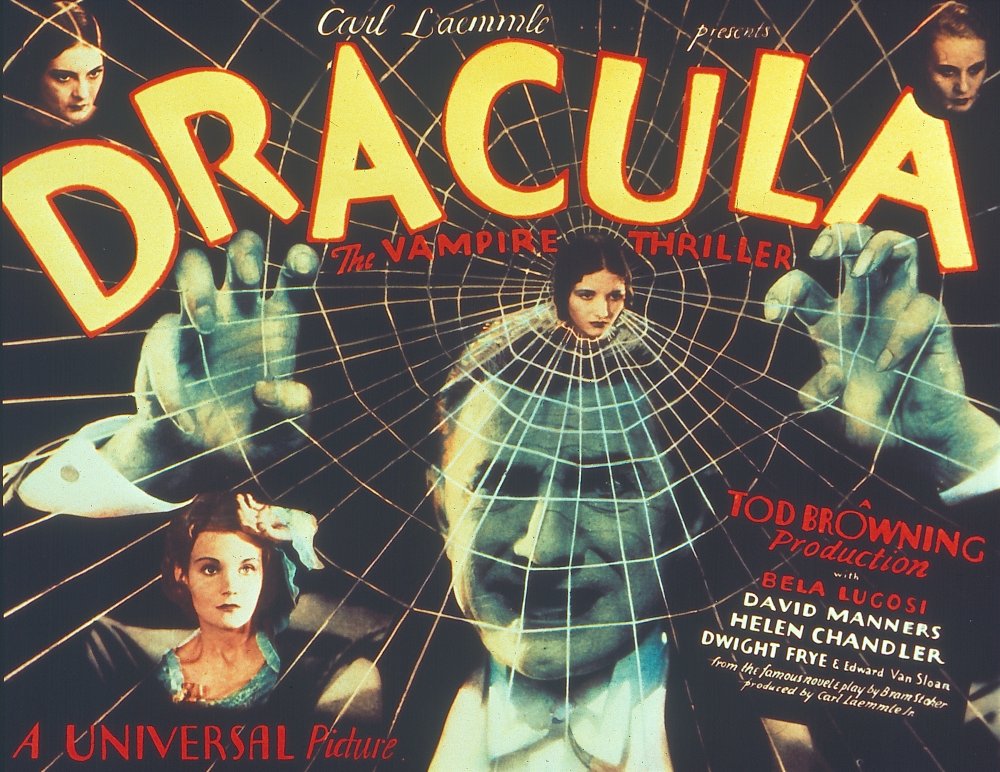 The 1931 Universal film of Dracula, with Bela Lugosi’s classic interpretation of the Count, was the first version of Dracula that I ever saw. And it is the version that has stayed in my mind the most. This viewing did not occur in 1931 I hasten to add. No, it was during a season in the late 1960s of Universal horror films that ITV showed in my local region every Friday night.

All of the studio’s films featuring the classic monsters were included, through to Bud Abbott and Lou Costello Meet Frankenstein (1948), and then, although fully expecting it to end at this point, the series was imbued with new life when the gothic horrors of Hammer Films began to be shown in chronological order.

All of this of course was heaven to a youth then too young to see such films in a cinema. And unimaginable programming on any television channel today, let alone ITV.

Although I have a great fondness for the low-budget horrors of Hammer, it’s the screening of the Universal films in this particular season, rather than the Hammer films, that remain more vivid in my mind; and at the head of this is the 1931 version of Dracula. 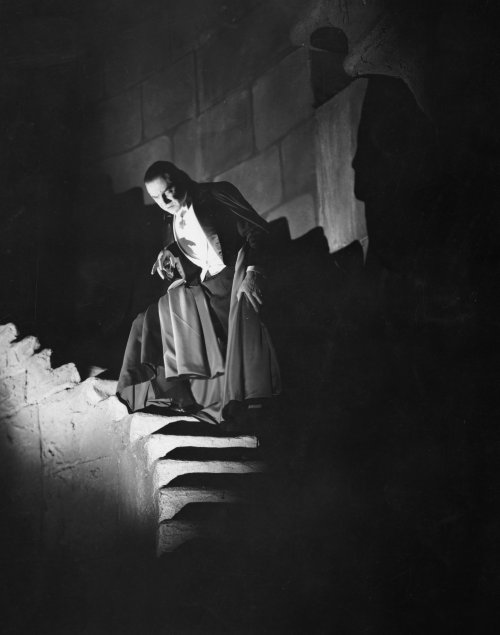 Not only was Dracula essential to my own burgeoning love of horror cinema, the production of this film was crucial, not only to the establishment of the popular on-screen image of the vampire, but to the founding of the horror genre itself.

Prior to the arrival of Dracula on cinema screens in 1931, Hollywood had only really traversed the fringes of the horror genre. While such silent films as The Phantom of the Opera (1925) and The Cat and the Canary (1927) may have included horrific or paranormal elements, these events and situations could always be explained away as the machinations of normal, albeit criminal, human beings. The phantom or monster was always just a man.

But this was all to change with the release of Dracula. Audiences would now be expected to believe that a supernatural being existed. Although director F.W. Murnau had already produced an unauthorised version of Bram Stoker’s 1897 novel with his now classic interpretation, Nosferatu (1922), litigation by Stoker’s widow had served to curtail the widespread distribution of that particular film. It would therefore be no exaggeration to say that the cinematic horror genre was born with the release of Dracula.

Having perfected his interpretation of Dracula in over 350 performances in a Broadway stage production, Lugosi’s mesmerising on-screen incarnation of the Count was to firmly establish the popular image of the vampire with a wider public, demonstrating to audiences, who had little or no previous conception of such matters, how a vampire looked, behaved and talked.

This image has held to this day. While the Count in the original British stage production was smooth and charming (a conception of Dracula not found in the original novel), he was nonetheless more fixated on acquiring his staple diet of blood than he was on sex. But Lugosi’s old-world European charm served to imbue the Count with a hitherto absent sexual quality. Although censorship curtailed the depiction of on-screen eroticism in 1931, Dracula nevertheless became a suave seducer, and the vampire’s bite a sensual act. 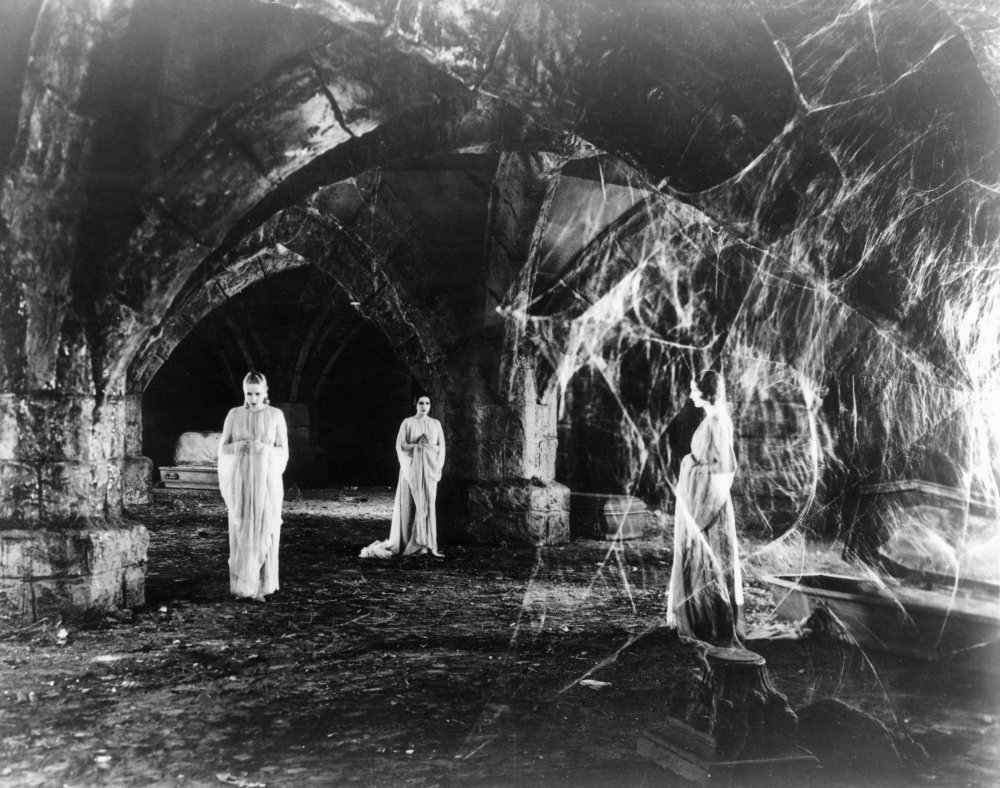 In this vein, the sexual allure of Dracula and the vampire has been explored in ever increasing depth in a series of subsequent portrayals, but few for me have matched Lugosi, although Louis Jourdan’s passionate seducer in the 1977 BBC adaptation and Frank Langella’s similar characterisation in Dracula (1979) were both worthy of wearing Lugosi’s crown. Christopher Lee may have played the role more times than Lugosi, but he was usually presented with little more to do other than look imposing (which admittedly he carried off with aplomb) and had little, if any, dialogue with which to develop the role.

But the influence of this film does not begin and end with its star and his interpretation of the role. The very iconography of the cinematic horror genre was also established with Dracula – the ruins, the decay, the cobweb strewn, musty crypts (the baffling inclusion of opossums and armadillos in Dracula’s castle unsurprisingly remains unique to this film – so far).

While all of the above may have been long-standing staples of gothic literature, they were only established in the popular consciousness as de rigueur settings for horror with their cinematic representation. Although the central section of Dracula, and the confinement of the story to drawing rooms, may have limited the possibilities for the inclusion of such settings, the opening and closing scenes in the film, at Castle Dracula and Carfax Abbey respectively, thankfully gave designer Charles D. Hall the opportunity to fully realise the story’s gothic potential. 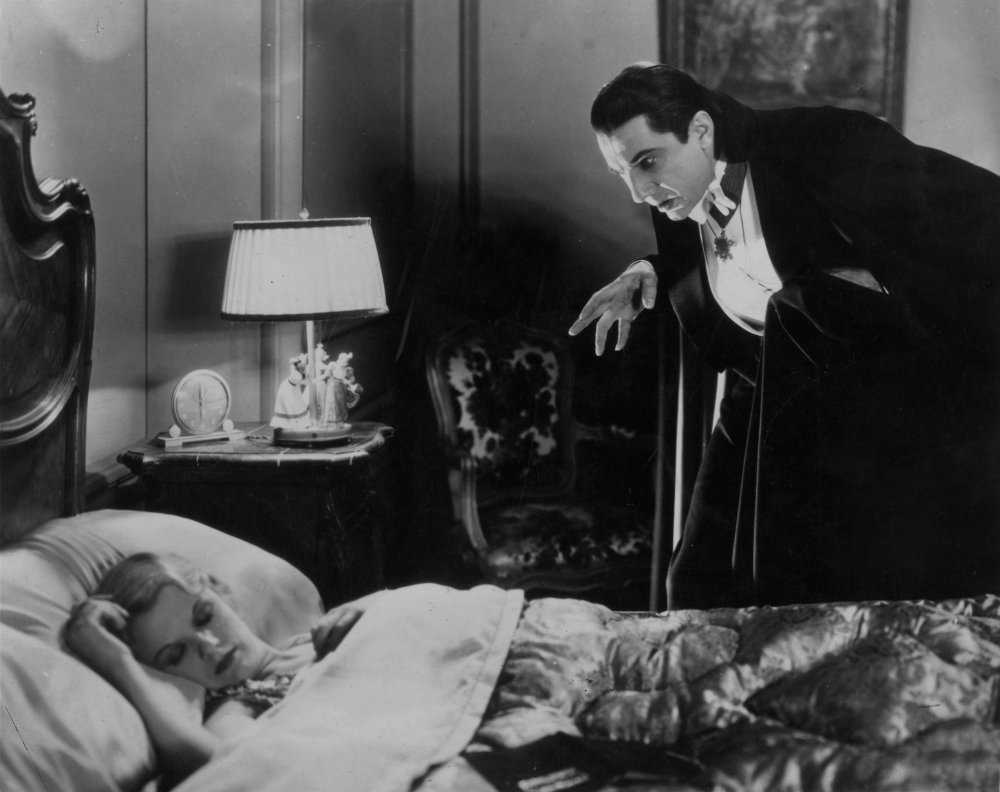 The resultant elaborate settings (including two of the most splendid staircases in all of cinema) provided the backdrop to some of the most memorable moments in the film, with their enduring force aided immeasurably by cinematographer Karl Freund’s radiant, chiaroscuro lighting.

Dracula proved to be a huge commercial success for Universal, setting the studio on course to produce its celebrated series of horror films, while also enticing other Hollywood studios into the horror fray, and, while admittedly the film does come close to giving the impression of being overly stage bound in its middle section, the virtues of its star performance and general visual style outweigh any such deficits. Watching the film today provides as much pleasure as it did with that initial youthful viewing.