Where to begin with Ken Loach

Your next obsession: the socially conscious, political cinema of Ken Loach 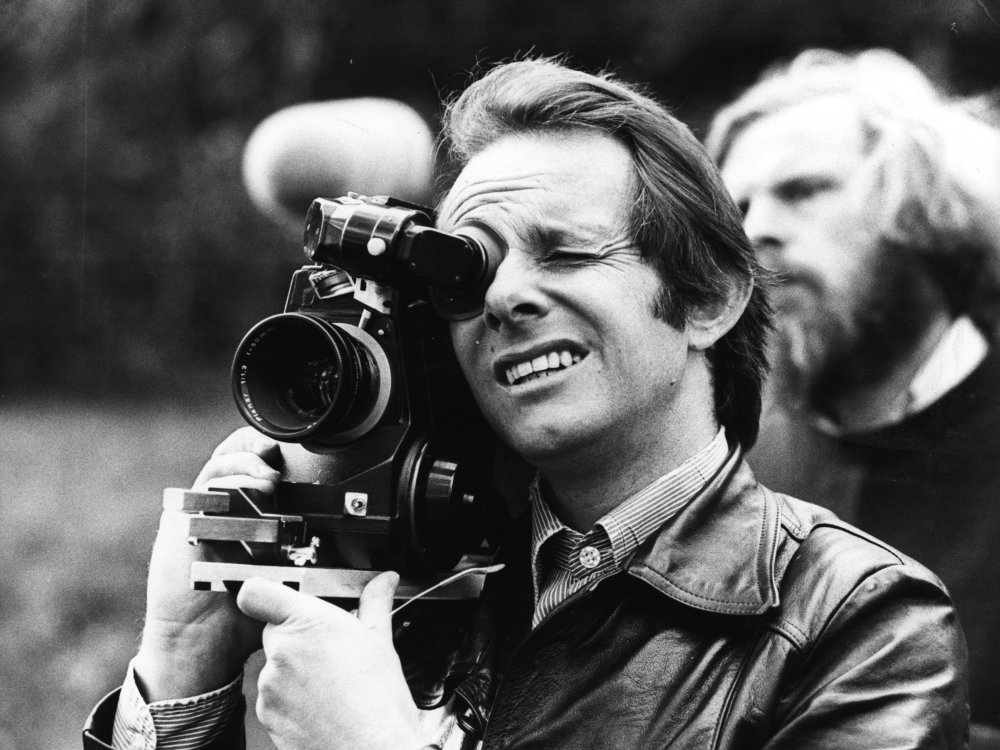 Where to start with a filmmaker whose work has spanned five decades, across fiction and documentary, film and TV? A director who is as much political activist as filmmaker, who makes arthouse cinema but is a mainstream name?

It’s a truism that any mention of Ken Loach will be followed by the word ‘class’. His is a career driven by the need to tell stories of working-class people and by his anger towards exploitative institutions and austerity-loving politicians. He has a fierce love for his characters and has coaxed some unforgettable performances from his (often unknown) acting talent, displaying a gift for the kind of gentle humour that leavens his tough subjects.

His films, fuelled by an unwavering commitment to left-wing political ideology, can prove divisive, but love him or loathe him, his is a body of work forthright in its commitment to a personal, progressive agenda – one littered with some of the most thoughtful films in British cinema. 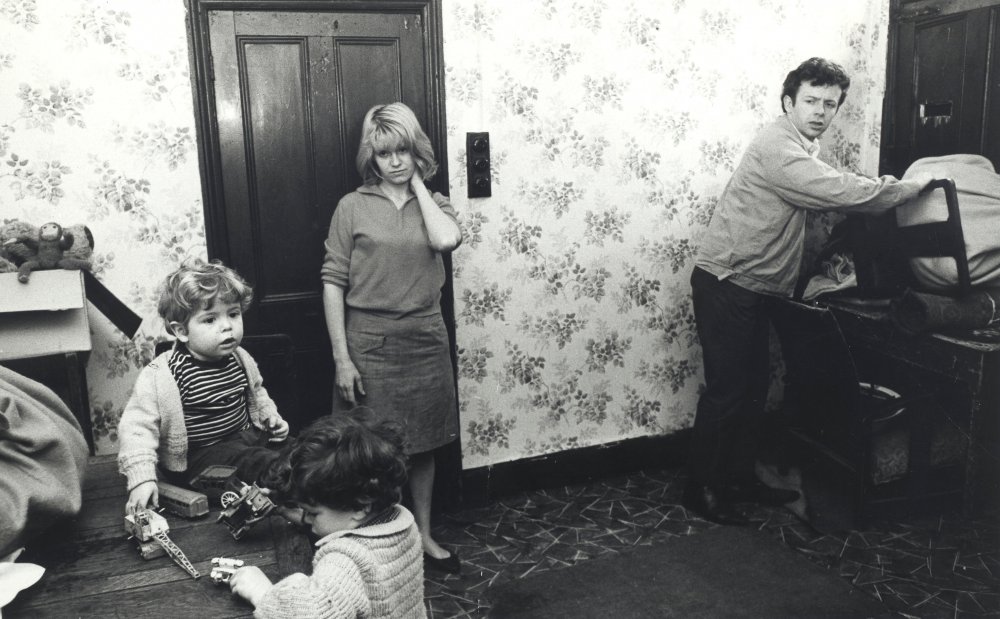 The beginning is always a good place to get stuck in. Well, nearly the beginning. Cathy Come Home was one of a number of episodes of the BBC series The Wednesday Play (later Play for Today), which launched the careers of many of Loach’s contemporaries, including Stephen Frears, Alan Clarke, Mike Newell and Mike Leigh. New writers were employed to tell stories of ordinary people, and the series became a point of frustration for conservative commentators angered by the show’s liberal agenda, a reaction that Loach has gleefully provoked throughout his career.

The film followed Cathy and Reg, a couple threatened by homelessness due to a series of small but debilitating incidents, culminating with the threat of losing their children — struggles which riveted a BBC viewing public, six million of whom viewed the film on its broadcast night in November ’66. Loach’s depiction of the realities of homelessness was shocking and played a vital part in a larger conversation about the suffering of people like Cathy (played by Carol White, who also starred in 1967’s Poor Cow, Loach’s nouvelle vague-inspired debut feature). While one title can never demonstrate the professional scope of an artist, Cathy Come Home set out Loach’s agenda loud and clear. Heartbreaking and deeply compassionate, the film signalled the beginning of something special: a new voice in British cinema that would empathetically, and inseparably, fuse the political to the personal. 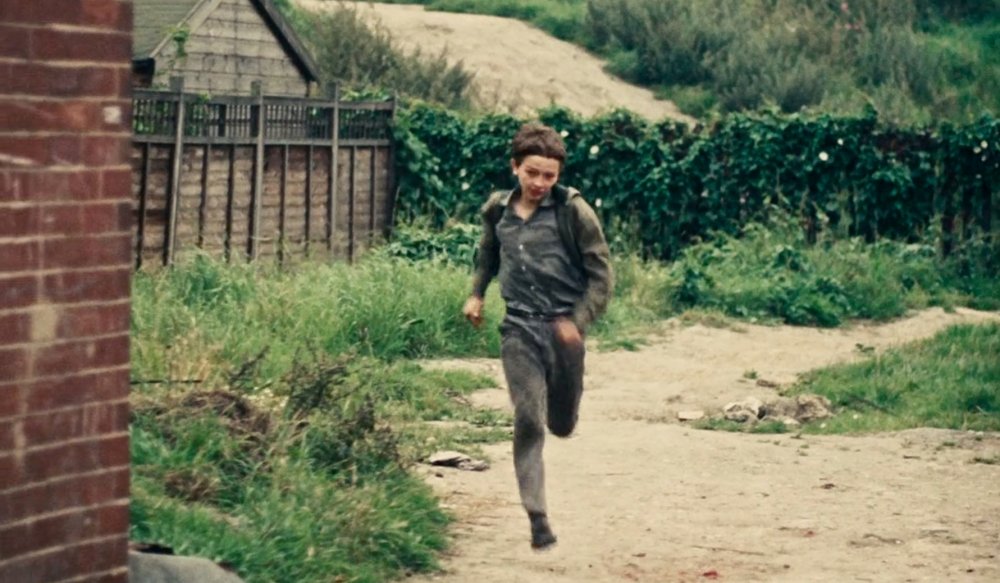 The Wednesday Play series was soon followed by Kes (1969). Loach’s best known film, it tells the story of a working-class boy, Billy Caspar, and his affectionate relationship with his kestrel, which provides an escape from the drudgery of a school he has no interest in. The film reaffirmed Loach’s agenda, while dropping the Godardian influence of the earlier films for a more natural style.

The 1970s saw Loach working for both television and the big screen. His epic, Trotskyite documentary for the BBC, Days of Hope (1975), covered the emergence of the British labour movement in the first quarter of the century, culminating in a fierce academic debate over cinema’s potential for inspiring real political action.

The 80s proved a tougher period for Loach, in which he faced multiple instances of censorship related to what broadcasters perceived as his political bias. Neither his vast 1983 documentary Questions of Leadership nor Which Side Are You On? (1985) made it to the air, the latter due to its inclusion of footage of police brutality amid the miner’s strike in a film ostensibly about folk music.

The tides turned in the 90s, as Loach delivered a series of cinematic gut punches borne out of the political turmoil of late 80s Britain and the surge in available funds from the new (and on-side) broadcaster Channel 4.

In a cinematic hat trick he released Riff-Raff (1991), followed by Raining Stones (1993) and Ladybird Ladybird (1994). The first two left little to the imagination – Loach was furious and took a swipe at the Conservative government who, empowered by Margaret Thatcher, had left the poorest communities desolate, driving people to breaking point. Raining Stones in particular asked audiences to readjust their moral compass. Bruce Jones shines as the father brought to his knees by his need to buy a dress for his daughter’s communion – an opportunity for Loach to go after the church, another institution of which he is highly critical.

Ladybird Ladybird, arguably Loach’s best film, is led by Crissy Rock in the performance of a lifetime. Based on the true story of a woman whose children were taken away from her after a tragic accident, it’s a shattering viewing experience, if not one without hope. The film may wear its politics on its sleeve, but it’s just as willing to critique the failures of the liberal agenda as it is Conservative policy. This era was peppered by other great titles, including My Name is Joe (1998) and Sweet Sixteen (2002), both written by long-time collaborator Paul Laverty, and the underappreciated thriller Hidden Agenda (1990), starring Frances McDormand. 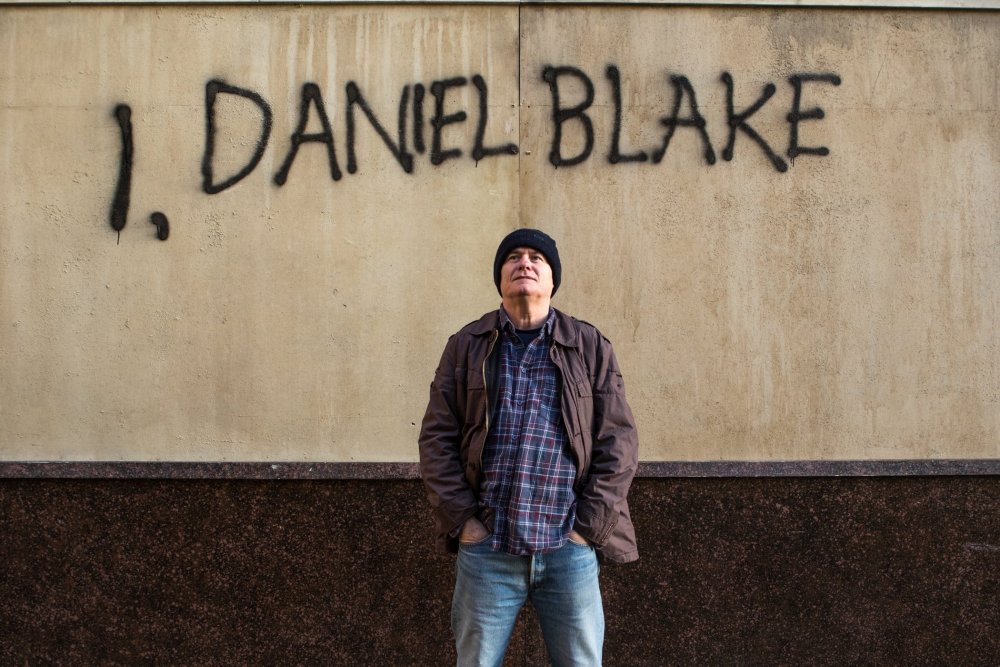 Loach’s output in the last decade has lacked vitality. In Looking for Eric (2009) and The Angels’ Share (2012) the balance between politics and cinema, which was once so perfectly struck, has disintegrated. His most recent release, I, Daniel Blake (2016), was critically lauded — and indeed won Loach a BAFTA and his second Palme D’Or, following a first for The Wind that Shakes the Barley a decade earlier — but it’s a film that demonstrates an increasing lack of faith in his viewers. His characters are put through the ringer, only to emerge as moral saints with their sense of humour still intact, as if that were the only way an audience could feel compassion. And while Loach and Laverty would undoubtedly argue that the film offers counterexamples to the grotesque depictions of working-class people on modern-day TV, the film feels patronising and at odds with the majority of his work.

If the reviews from this year’s Cannes film festival are anything to go by, his latest film, Sorry We Missed You (2019), hints at a major return to form; its tale of a delivery driver working the gig economy already earning comparisons to Vittorio De Sica’s neorealist classic, Bicycle Thieves (1948).

Related to Where to begin with Ken Loach