Where to begin with Vincente Minnelli

Your next obsession: the musicals and melodramas of Vincente Minnelli

It’s fair to say that Vincente Minnelli was and is a pretty accessible filmmaker. It was, after all, his job to be: he was one of the leading contract directors at the biggest and starriest studio – MGM – in its most profitable days. He knew how to grab and hold on to an audience, and with Judy Garland as a wife and Liza Minnelli for a daughter, his name is inextricable from silver screen royalty.

Beginning work at the studio in 1940 under famed musical producer Arthur Freed, Minnelli put his theatre background to use and became best known for his top-tier classics in the musical genre – Meet Me in St. Louis (1944) and An American in Paris (1951). Wholesome but not puritanical, all-American without chest-thumping, and laced with enough melancholy to keep them from feeling throwaway, these films show Minnelli mastering the art of the family-friendly MGM musical; he was able to colour safely within the lines without throttling the creative expression of his performers and cast. He followed with melodramas and comedies, with seven of his actors going on to earn Oscar nods for their performances. 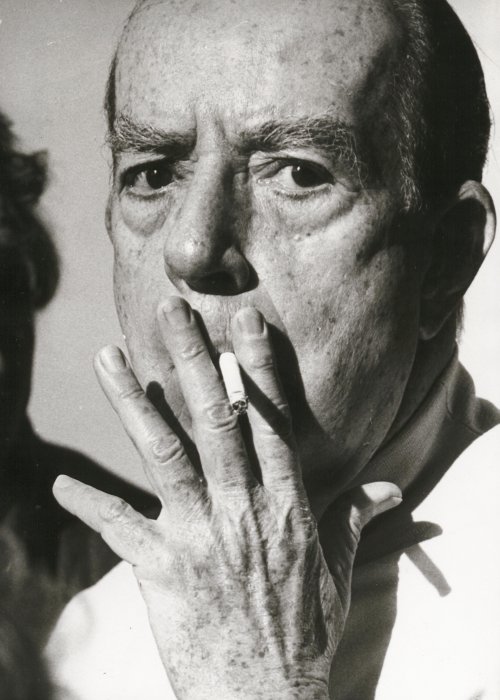 Yet it may be this very commercial sheen and wide appeal that makes things difficult for new viewers – Minnelli’s work has often been dismissed or not taken seriously. As critic Andrew Sarris once wrote, Minnelli might be “handicapped for posterity” because he was best known as a popular director of musicals. “Most intellectuals do not take musicals seriously enough,” he concluded, and he was as right then as now: Minnelli is rarely mentioned in the same breath as other Hollywood greats like Alfred Hitchcock or John Ford.

These days, watching Minnelli’s breathtaking 17-minute ballet sequence at the climax of An American in Paris, it reads like a lyrical, borderline avant-garde break in narrative. Seeing the painful heft of Frank Sinatra’s hunched shoulders as a jaded GI in drama Some Came Running (1958) proves that Minnelli’s command of emotional dynamics was as great as his use of physical space. Described by the French journal Cahiers du Cinéma as “an artist who could give substance to the world of dreams,” Minnelli had more scope and creative vision than he’s often given credit for, and he helped gift us with some enduring classics.

The best place to start – Meet Me in St. Louis

Sometimes, the obvious choices are obvious for good reason. In Minnelli’s homespun, heartfelt Christmas perennial Meet Me in St. Louis, a 19th-century family are being forced to move from their beloved home to the unfriendly big city, weathering changes over the seasons but never losing their affection for one another. 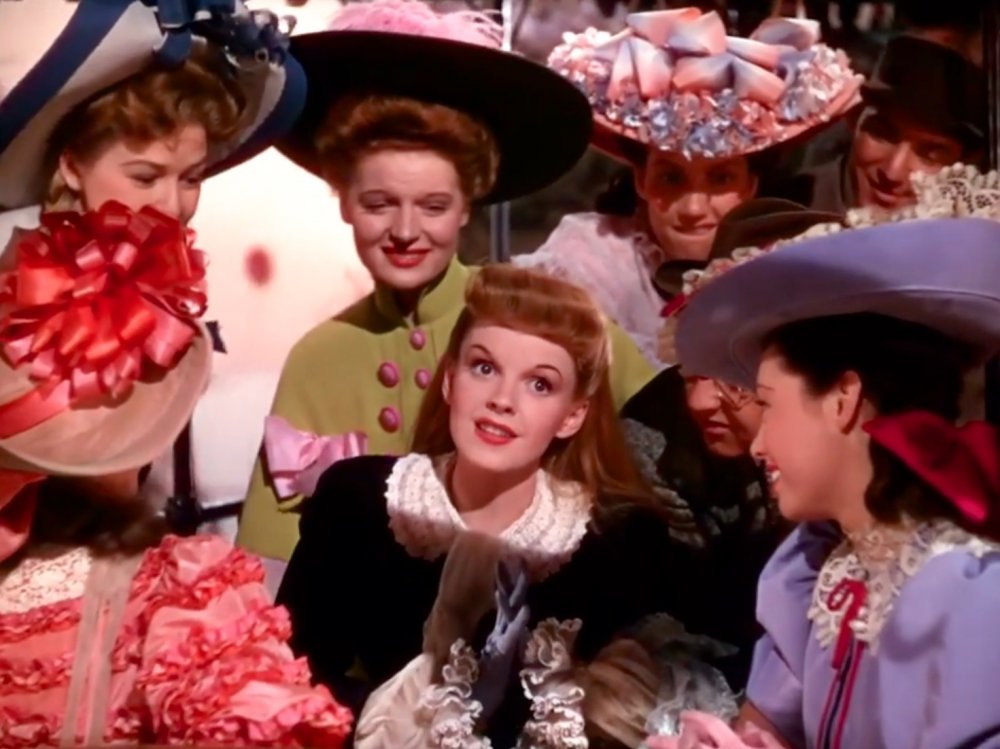 It’s not only an ideal viewing choice for Christmas time but a perfect collaboration between Minnelli and his radiant musical star, Judy Garland, who he fell in love with on the set of the film and would go on to marry. From the brightly-hued joy of ‘The Trolley Song’ to the unforgettable, tremulous sadness of ‘Have Yourself a Merry Little Christmas’, the film features some of the most vibrant and touching moments of Garland’s career. Given the film’s release in 1944, with the war raging in Europe and countless families torn from one another, its rosy-cheeked image of optimism and love is reassuring.

An American in Paris was pitched at an even greater scale, featuring Gene Kelly as an expat painter falling in love to a soundtrack of George and Ira Gershwin songs in the City of Lights. It became one of the most celebrated musicals of its time, a box-office hit and best picture winner that really did deliver on its praise. We dare you to watch Kelly in the ‘I Got Rhythm’ sequence without smiling. The art direction and set design are magically confectionary. 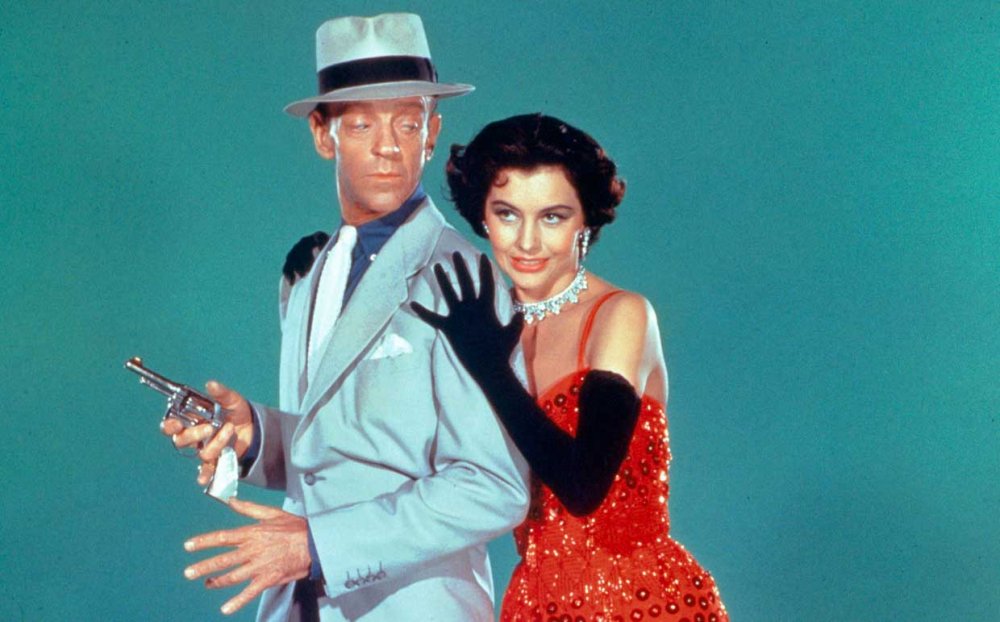 Following these two, one other musical from this era helps cement Minnelli’s artistry for MGM: The Band Wagon (1953), starring Fred Astaire and Cyd Charisse. Through a collection of varying set pieces and sequences, particularly the iconic ‘Dancing in the Dark’ scene and the lavish production, the film skyrockets to the top of most ‘best American musicals’ lists.

Minnelli was well-suited to directing melodrama, which shared with the musical genre sumptuous settings and a certain OTT style. When you’ve got a handle on his song-and-dance extravaganzas, it makes sense to delve into these next. Many would point you to his 1952 film The Bad and the Beautiful, starring Kirk Douglas as a vicious movie producer and Lana Turner as the boozy film star who’s in love with him; the whole film is both awestruck and disgusted in equal measure by Douglas and his power. Perhaps a revealing film on the subject of Minnelli’s own attitude to the MGM hierarchy, it’s shot in high-contrast black and white, edging into noir territory in some moments. 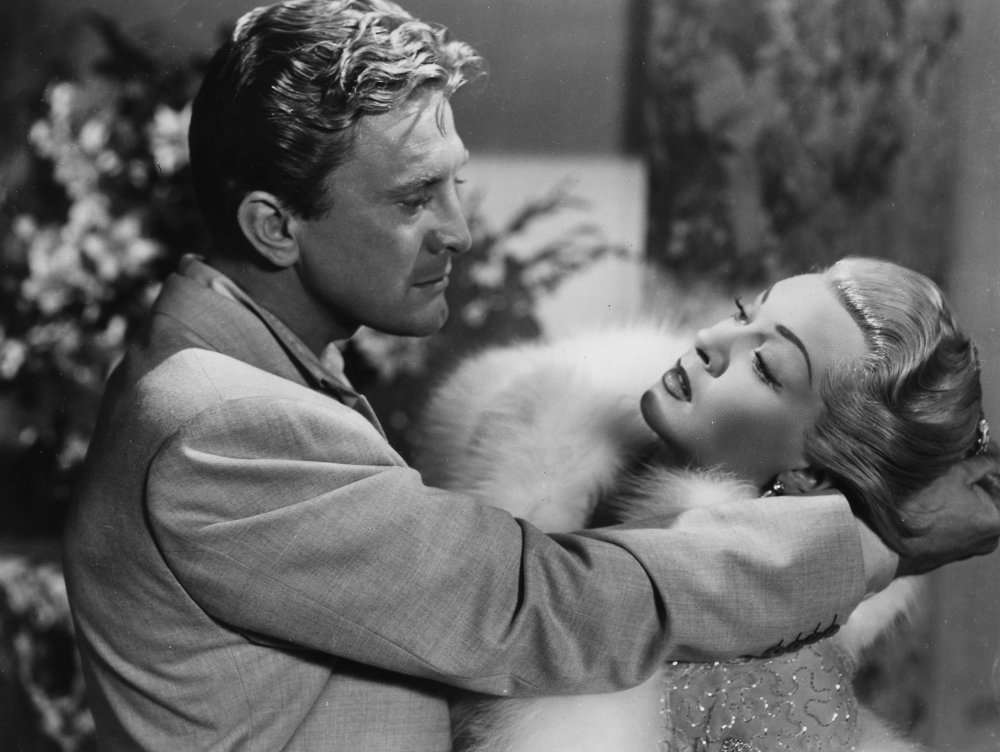 But the film I love most of Minnelli’s dramas is Some Came Running, a heartbreaking adaptation of the James Jones novel. Minnelli cast Frank Sinatra in the lead – after he had more than proved his dramatic acting chops in From Here to Eternity (1953) and The Man with the Golden Arm (1955) – alongside Shirley MacLaine and Dean Martin. The film concerns a war-weary veteran who returns to his midwestern hometown and is drawn into a series of family conflicts that ultimately lead to tragedy. A deeply moving film with some gems of performances, it’s one that deserves more celebration. 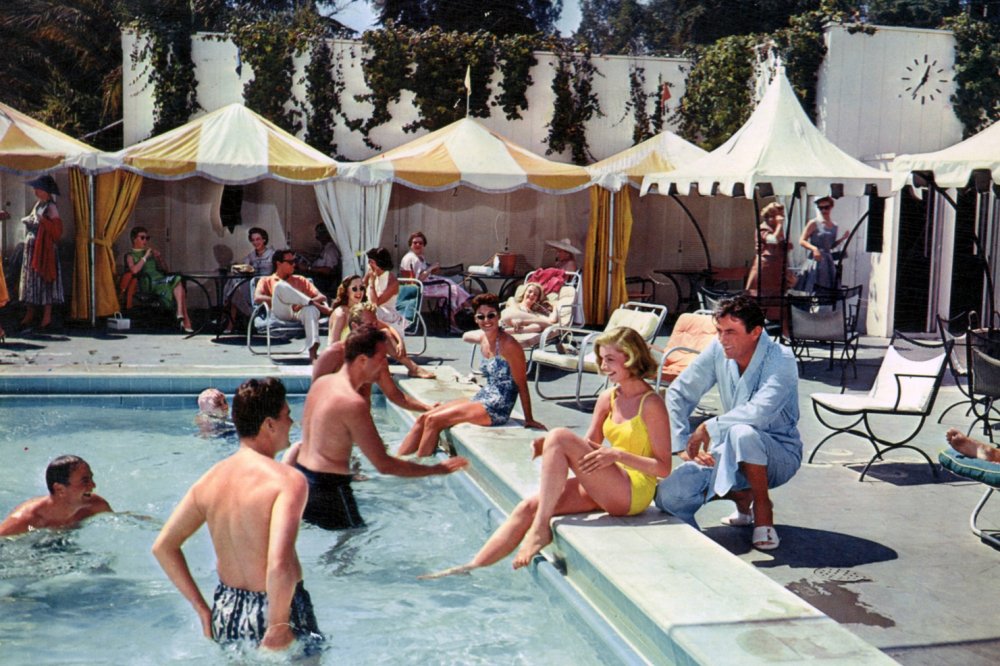 If you’re after something a little more lighthearted, though, check out Lauren Bacall and Gregory Peck in Designing Woman, a 1957 romantic comedy where we still get a peek at the gorgeous costuming we might find in a Minnelli musical – thanks to Bacall’s role as a fashion designer. Screwball hijinks ensue when Peck and Bacall anger some gangsters; the results are delightful and lovable.

Minnelli’s three decades in movie-making meant he spanned an enormous sea change in American cinema and culture, and it proved difficult for someone who so carefully mastered his success in the tightly-constricted studio era to weather the free-for-all of the late 60s and 70s. As a result, his films of the 60s tend to feel a little bit creaky, as with Goodbye Charlie (1964), a comedy about a womaniser played by Tony Curtis. Reportedly, Minnelli felt lacklustre about the project and the results are stagey and contrived.

Yet there is one particular late-career credit that’s worth noting: his 1970 film with a young Barbra Streisand, On a Clear Day You Can See Forever. As a man who directed Judy Garland and Cyd Charisse, Vincent Minnelli recognised a musical sensation when he saw one.