Where to begin with Val Lewton

Your next obsession: the shadowy horror films of producer Val Lewton 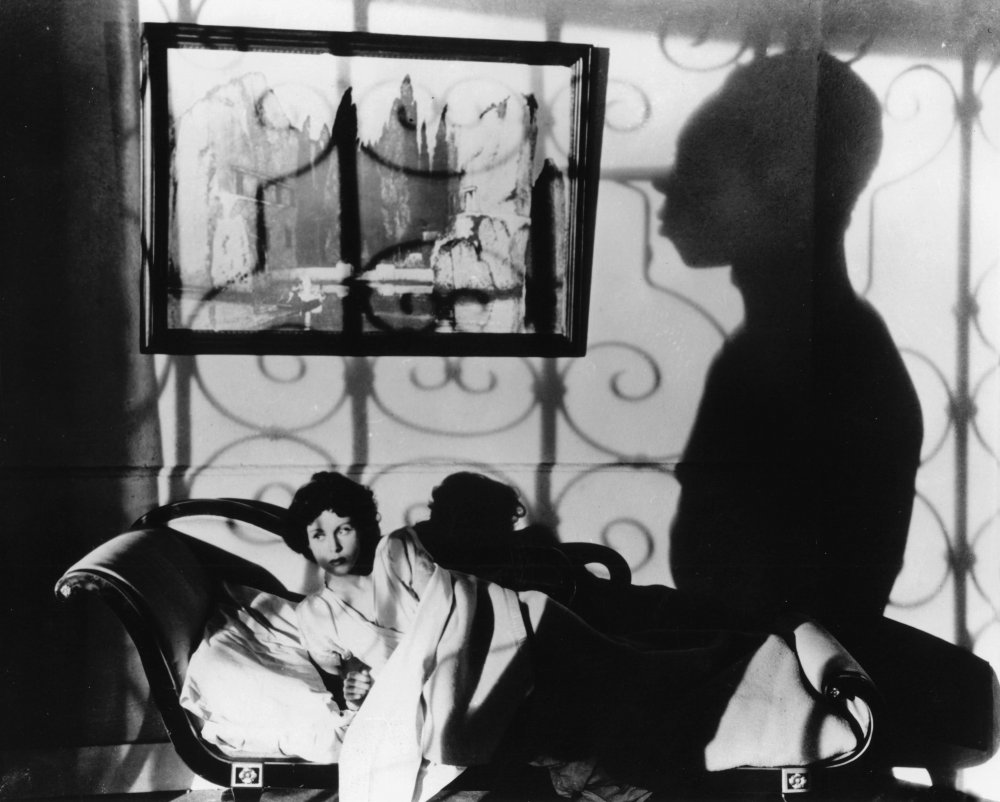 When producer Val Lewton was criticised for having a message in his films, he retorted: “I’m sorry, but we do have a message, and our message is that death is good.” It’s a bold statement, and one that encapsulates the melancholy-drenched tone of Lewton’s work, in which reality coalesces with the supernatural to create a near-permanent state of unease – a reflection of the (war)time in which the films were made.

After starting out as right-hand man to famed Hollywood mogul David O. Selznick, Lewton was hired by RKO Pictures to run a new unit dedicated to horror B-pictures. Facing bankruptcy from the commercial failure of Orson Welles’ Citizen Kane (1941) and The Magnificent Ambersons (1942), RKO needed money fast and, inspired by the success of Universal Studios’ monster movies, turned to horror.

Despite working on a fraction of the budgets available at Universal, Lewton was happy to compete: he thought Universal spent a lot of money on their productions, but not very much on imagination. And for Lewton, imagination was key. He built his films around fear of the unseen, with much of the action taking place off-screen: suggestive rather than showy, it’s what they imply that makes them so deeply disturbing.

Taking his cue from Selznick, Lewton involved himself in every aspect of his productions and, while one shouldn’t underestimate the input of his collaborators, it’s important to note that Lewton always wrote the shooting script himself. It’s Lewton’s own torments that the films present, and he uses them as a mirror to show the audience the inner darkness of humanity. 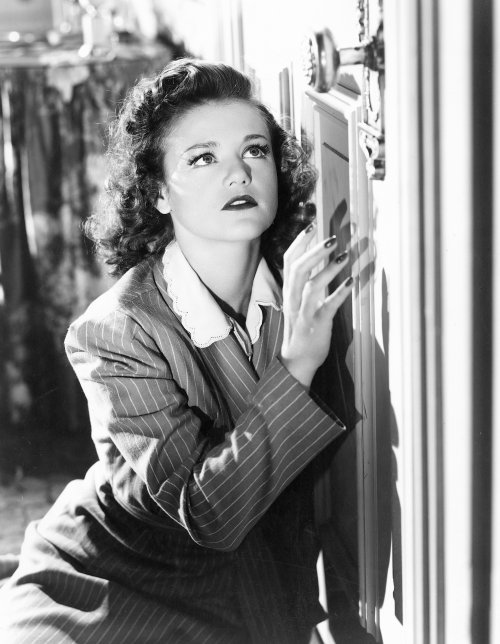 Lewton’s first assignment was Cat People (1942), which was directed by Jacques Tourneur. RKO gave him the title and budget ($150,000), and left him alone to come up with the rest. Set in New York, the resulting film concerns the strained relationship between Serbian fashion designer Irena (Simone Simon) and American marine engineer Oliver (Kent Smith). Recently wed, they are unable to consummate their marriage due to Irena’s belief in an old legend from her home village: that if she gives in to her physical desire, she will turn into a panther and kill her husband.

Despite its outlandish premise, the film is made credible by being anchored in the real world: its characters are complex, and their everyday working life is an important element in the narrative’s unfolding. Furthermore, the film’s focus on Irena’s mental state makes it a pioneering example of psychological horror.

Thanks to its nimble direction, Cat People also belies its budgetary limitations. In addition to making excellent use of existing RKO assets, such as the grand staircase from The Magnificent Ambersons, the film popularised a future mainstay of horror cinema. Dubbed the ‘Lewton Bus’, the technique derives from a scene in which a character hurries through Central Park believing she is being followed by a panther. The tension mounts, and suddenly a startling hissing shatters the silence – but it’s a bus, not a panther.

After the huge success of Cat People, RKO allowed Lewton to continue working in creative freedom, offering little interference beyond enforcing their titles. In his boldest move, Lewton turned the sequel The Curse of the Cat People (1944, directed by Robert Wise and Gunther von Fritsch) into a semi-autobiographical melodrama about a lonely six-year-old girl. Lewton always strove to elevate his material above the lurid titles, and, while it wasn’t what RKO wanted, The Curse of the Cat People stands as one of the most hauntingly beautiful films ever made about the imagination of childhood.

Prior to this sneaky masterpiece were two more films with Tourneur. The first, 1943’s I Walked with a Zombie, is a voodoo-infused tale inspired by Charlotte Brontë’s Jane Eyre (such literary weight is a recurring motif of Lewton’s work). Set on the fictional Caribbean island of Saint Sebastian, it conjures up an uncanny atmosphere that lies somewhere between reality and dream, life and death. Its melancholy tone is underpinned by a story about how African slaves were brought to the island while chained to the bottom of a ship.

In fact, many of Lewton’s films display a sympathetic attitude for the disenfranchised and marginalised, and feature supporting actors from a range of backgrounds and ethnicities. Perhaps the most memorable of these is Sir Lancelot, a Trinidadian calypso singer who provides vital plot exposition in I Walked with a Zombie via his ‘Fort Holland Calypso Song’, which was written especially for the film (and later, with some revised lyrics, became much covered under the title ‘Shame and Scandal’). Songs, sounds and silence are another key component of Lewton’s world. 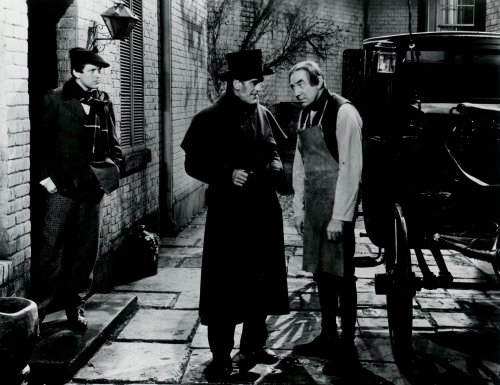 Lewton and Tourneur’s final collaboration was the spine-tinglingly visceral The Leopard Man (1943), about a series of deaths that may or may not be the work of an escaped leopard. Soon after, RKO separated the pair, so Lewton moved editors Robert Wise and Mark Robson into the director’s chair. Looking to add star power to their films, RKO then hired horror icon Boris Karloff.

Despite Lewton’s initial reluctance towards using an actor best known for his Universal monster movies, the men quickly became firm friends. Together, they made the brilliant culminating trio of Lewton’s RKO tenure: The Body Snatcher (1945, Wise), Isle of the Dead (1945, Robson) and Bedlam (1946, Robson) – inspired by, respectively, a Robert Louis Stevenson short story, two paintings by Arnold Böcklin and an engraving by William Hogarth.

Of Lewton’s oft-overlooked non-horror work, costume drama Mademoiselle Fifi (1944, Wise), based on two Guy de Maupassant stories, ranks as one of his best. Meanwhile, his final film, the colour western Apache Drums (1951, Hugo Fregonese), contains many of the touches that made his earlier work so special. 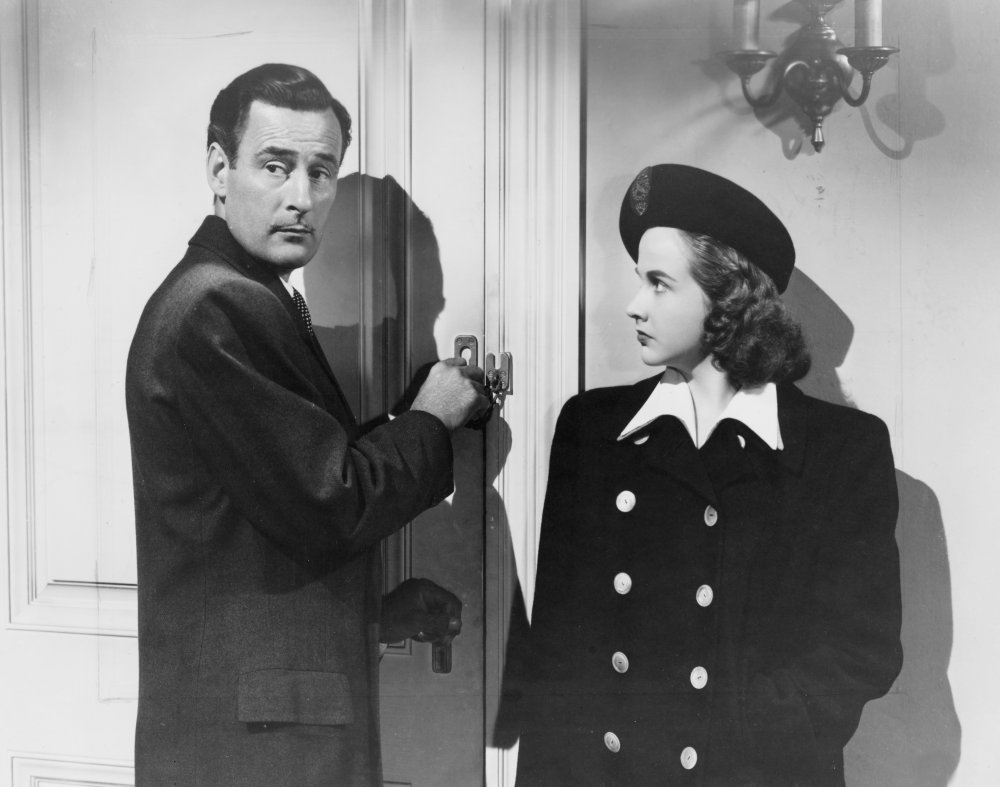 In 1943, Lewton produced Mark Robson’s first two films as director: The Seventh Victim and The Ghost Ship. Though both films contain some startlingly effective sequences (complemented by extraordinary sound design), neither offer the immediate satisfaction of Lewton’s best work – even if, for the initiated, they offer interesting explorations into some recurring themes.

In The Ghost Ship a domineering sea captain thinks he has rights over the lives of his crew, while The Seventh Victim clearly expresses the moral ambiguity of Lewton’s work: when Mary (Kim Hunter) returns from boarding school to investigate the disappearance of her sister, she uncovers a secret society of satanists who pose such questions as “what proof can you bring that good is superior to evil?”

A bleak exploration of the Freudian death drive, The Seventh Victim ends with a suicide and a quote from John Donne’s Holy Sonnets: “I run to death, and death meets me as fast, and all my pleasures are like yesterday”.

Sadly, death would soon meet Lewton himself. He died of a heart attack at the tender age of 46 and, with that, cinema lost one of its darkest lights.

Related to Where to begin with Val Lewton