Where to begin with Spike Lee

Your next obsession: pioneer and provocateur Spike Lee 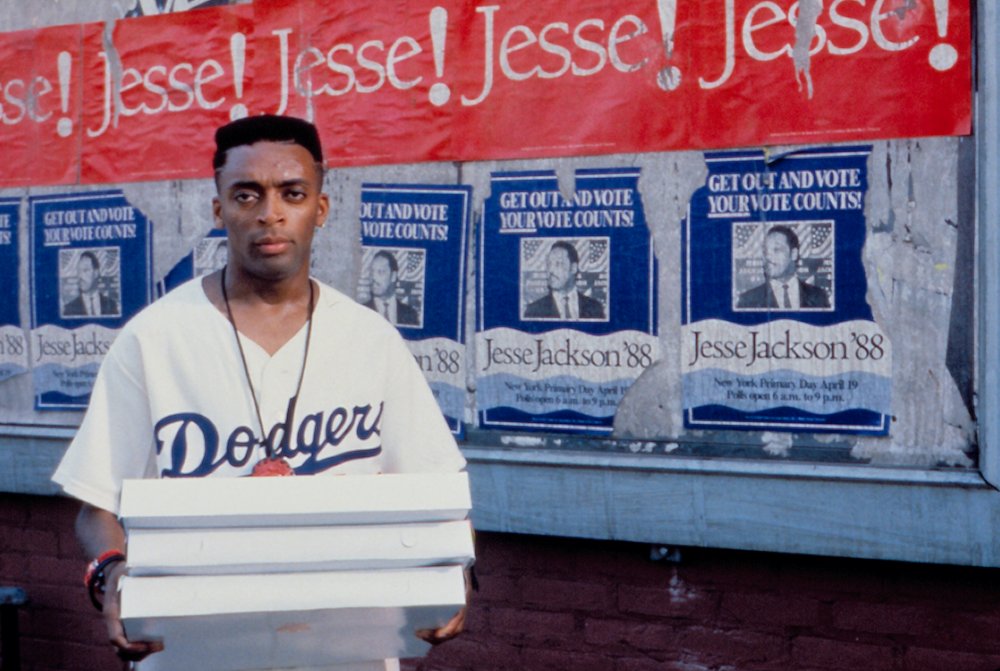 A partner, a pioneer, a prophet and a pain. These are some of the words that Denzel Washington used to describe Spike Lee when presenting him with an honorary Oscar in 2015. Name a genre and Lee’s probably dabbled in it: from biopics to documentaries, musicals to war films, heist movies to satires. No two Lee films are ever the same, yet a vibrant visual style, passion and attitude bind them together.

The first African American director to become a household name, he burst onto the 1980s indie scene with his debut full-length feature, She’s Gotta Have It (1986), offering a cinematic experience for black audiences that had a poppier edge than the films of east coast peers Charles Burnett and Julie Dash, yet was miles removed from the blaxploitation features of the previous decade. With Do the Right Thing following in 1989, he became a filmmaker of international fame, seen as the figurehead of the new black cinema and being feted at film festivals worldwide. 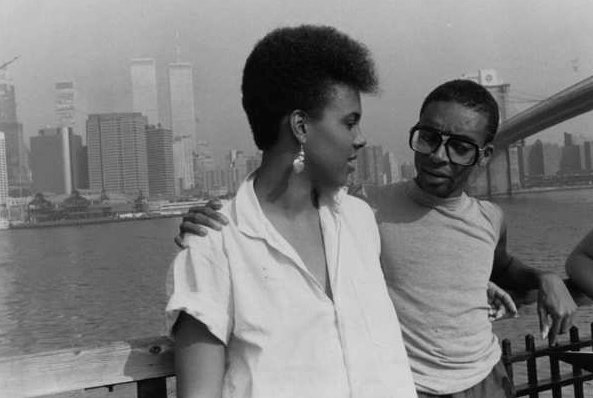 A passionate supporter of black art and emancipation, his films often comment on the state of ‘white America’ past and present, telling stories of black Americans that were previously little heard in Hollywood films. Lee’s never been afraid to rock the boat, cultivating a public persona that’s known well beyond the film world for his outspoken attitudes around racial politics.

The true story of the undercover infiltration of the Ku Klux Klan in the 1970s, his most recent film, BlacKkKlansman, was hailed as Lee’s return to cinema’s top table, winning him the Grand Prix at the Cannes Film Festival in the process. If watching it inspires you to explore the Lee back catalogue, here’s how to do it.

The best place to start – Do the Right Thing

Shot in vibrant primary colours, Do the Right Thing is the film that explosively established Lee’s reputation. Taking place over one swelteringly hot summer day in Brooklyn, it begins by charting the ordinary daily life of a neighbourhood before racial tensions bubble over in the heat, causing pizza delivery boy Mookie (Lee in one of the many acting roles in his films) to take action. 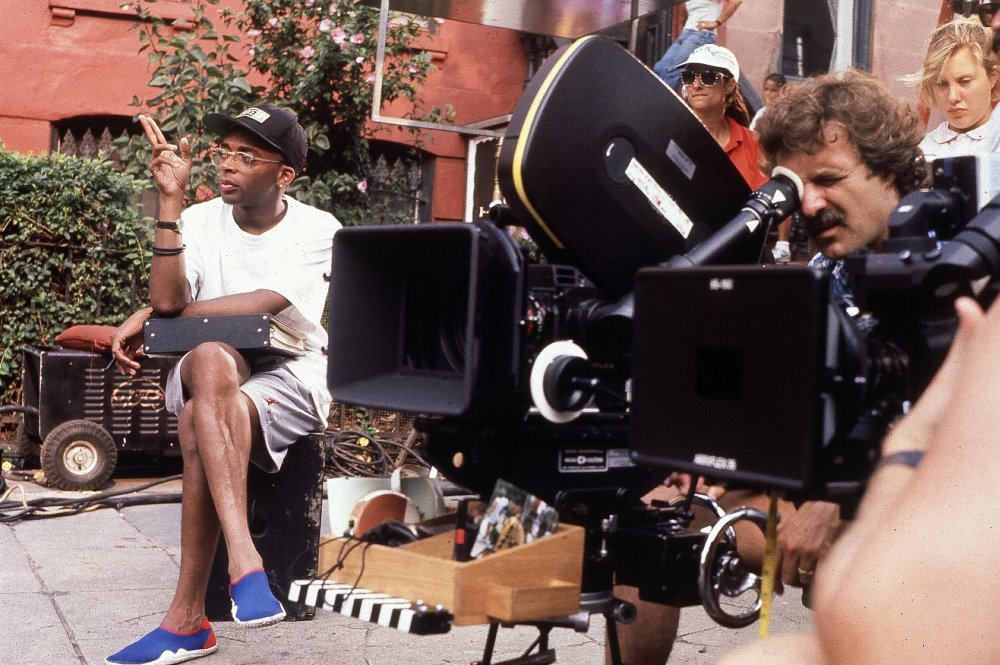 Spike Lee on location for Do the Right Thing (1989)

With an ensemble cast featuring many Lee regulars, including John Turturro, Samuel L. Jackson, Ruby Dee, Ossie Davis and sister Joie Lee, Do the Right Thing juggles multiple plotlines and characters. Yet Lee cleverly keeps it all in check with a storytelling device reminiscent of a Greek chorus: the events are narrated via the observations of the neighbourhood ‘bums’, as they watch the day’s events unfold from the sidewalk. Long before he adapted Lysistrata for Chi-Raq (2015), Lee was already dabbling with the classics.

Do the Right Thing had an incendiary impact on its release, with critical acclaim mixing with controversy in the US media. Thirty year later, it remains the defining Lee joint, although it was famously snubbed at the Oscars, receiving only two nominations in the year that a far more timid picture of race relations, Driving Miss Daisy, won best picture.

After Do the Right Thing, skip back to Lee’s first feature film, She’s Gotta Have It. Shot in black and white (apart from one stunning dance scene in colour), it’s a very modern romcom charting the love life of Nola Darling and her three beaux (Lee among them). Although critiqued by feminist writers for its male-centric handling of black female sexuality and sexual assault, it remains a landmark for American indie cinema: shot on a budget of $175,000 and filmed entirely in Brooklyn neighbourhoods, the film went on to make $7m in the US. Lee recently returned to the premise for a Netflix series of the same name.

Two Lee joints down, next up should be Malcolm X (1992) – all 202 minutes of it. This towering biopic stands next to Do the Right Thing as Lee’s greatest achievement in narrative film. Starring Denzel Washington as the civil rights leader, it was a passion project for the director, offering an electrifying portrait of Malcolm X as both leader and man. 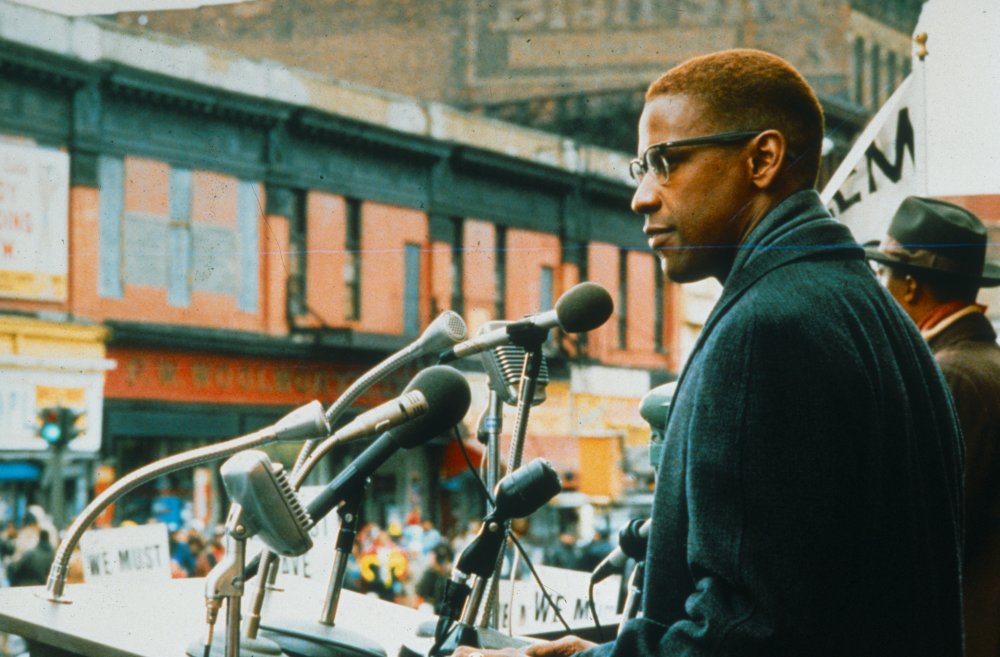 Lee’s mid-career experiments with genre and period are more of a mixed bag. The depiction of interracial relationships in Jungle Fever (1991) hasn’t aged well, but Mo’ Better Blues (1990), featuring Denzel as a jazz musician choosing between two potential love interests, is criminally underrated. Crooklyn (1994) is a semi-autobiographical 70s-set coming-of-age film showing a tender, nostalgic side to the director, while 1995’s crime drama Clockers feels like The Wire before The Wire – with a script by that show’s future writer Richard Price, and Martin Scorsese exec producing.

The 2000s found Lee sharpening his satirical focus in Bamboozled (2000), which takes on the controversial subject of blackface, and making a key film about post-9/11 New York with 25th Hour (2002), which tracks one last night of freedom for a drug dealer played by Edward Norton. Meanwhile, his 2006 heist movie Inside Man found Lee working at full commercial tilt, with fun results. 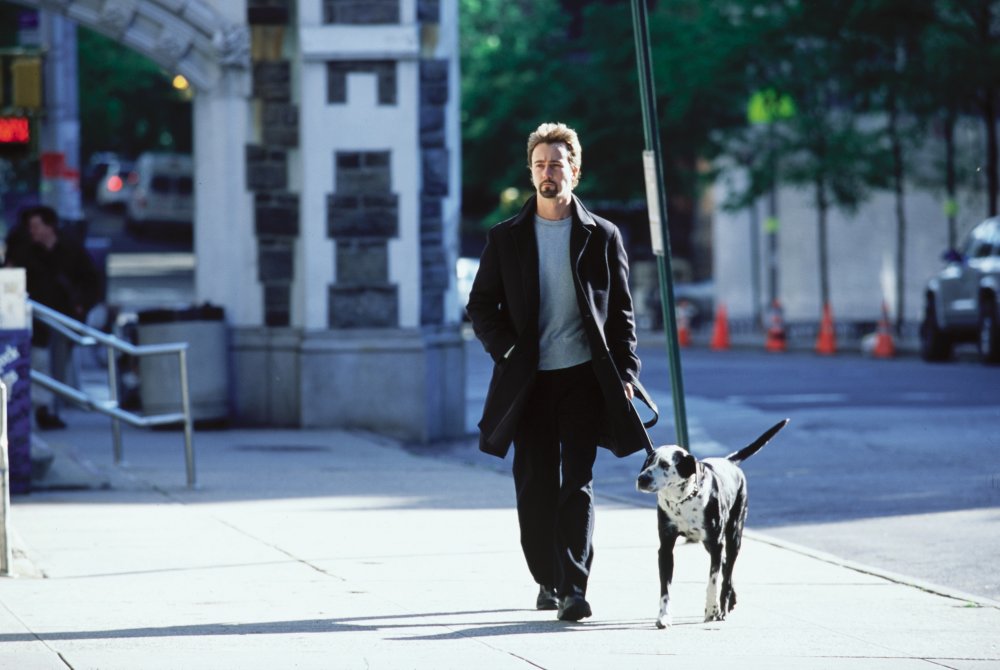 Lee’s documentary output also represents some of his most vital work, particularly his HBO doc 4 Little Girls (1997), about the Alabama church bombing in 1963, and When the Levees Broke (2006), his impassioned four-part epic about the aftermath of Hurricane Katrina.

Until Chi-Raq began an uptick in Lee’s favour with critics, releases such as Red Hook Summer (2012) and Da Sweet Blood of Jesus (2014), the latter an unofficial remake of Bill Gunn’s 1973 horror film Ganja and Hess, had a tricky time getting wide distribution and met a more mixed fate with the press. The release with least defenders is probably Oldboy, his 2013 redo of Park Chan-wook’s classic South Korean revenge thriller of the same name. Remaking a beloved original is always a perilous business, but Lee’s version is awkward in transposing the plot to an American context, adding little to the recipe. Bar a Samuel L. Jackson cameo, it lacked many of the traits that have come to define a Spike Lee joint.