Where to begin with Maurice Pialat

Your next obsession: the bruising, humanist films of French master Maurice Pialat 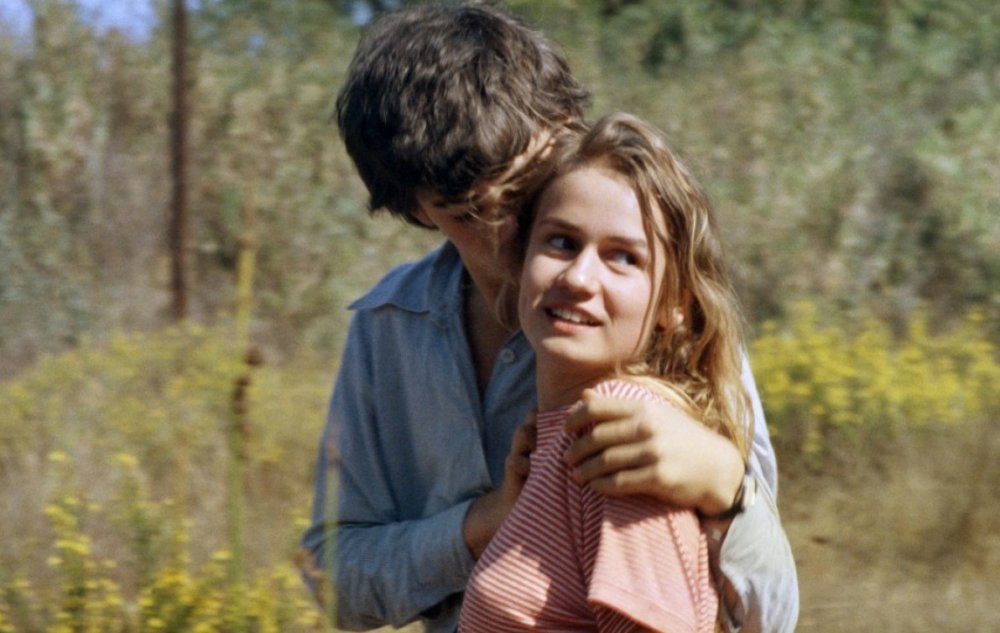 It’s very likely that the single most famous fact about Maurice Pialat – most of whose films sadly remain little known beyond his native France – is that his acceptance of the 1987 Cannes Palme d’Or for Under the Sun of Satan (Sous le soleil de Satan) was greeted with boos and whistles… to which Pialat’s characteristically robust response was, “If you don’t like me, I can tell you I don’t like you either.”

The writer-director was, in fact, already renowned for being irascible and difficult to work with, but that reputation – like the once fairly common (and inaccurate) categorisation of his work as that of a ‘French Ken Loach’ – gives us little idea of how tender, compassionate and affecting his best films are.

Critic David Thomson described him as “a wounded, battered humanist” whose work “evokes the French naturalist tradition of Renoir” – one of very few compatriots whose films Pialat appeared to have been impressed by. Others have name-checked John Cassavetes as a point of reference, though again that comparison can be taken only so far, since Pialat’s films are, in the end, unique unto himself.

You need only compare Under the Sun of Satan with Robert Bresson’s Diary of a Country Priest (1951) and Mouchette (1967) – likewise both adapted from novelist Georges Bernanos – to get a sense of just how distinctive Pialat’s style of cinematic storytelling was. Despite certain similarities, the differences are more conspicuous and significant. Where Bresson’s films feel tightly controlled, Pialat’s give the impression of great freedom and spontaneity, almost as if their focus and ‘meaning’ had been discovered as the films were in the process of being made. Not that they feel improvised; which is why they’re not quite like Cassavetes’ work either.

Given the electricity generated by teaming Isabelle Huppert and Gérard Depardieu, it’s tempting to suggest opting first for Loulou (1980), and certainly the stars’ performances are as riveting as one might expect. That said, the film – about a bored, bourgeois Parisienne who, much to her partner’s dismay and disgust, takes a work-shy, womanising drunkard and petty criminal as her lover – is fairly typical of Pialat’s lack of interest in narrative development or psychological exposition, so it might possibly strike newcomers as a little repetitive. 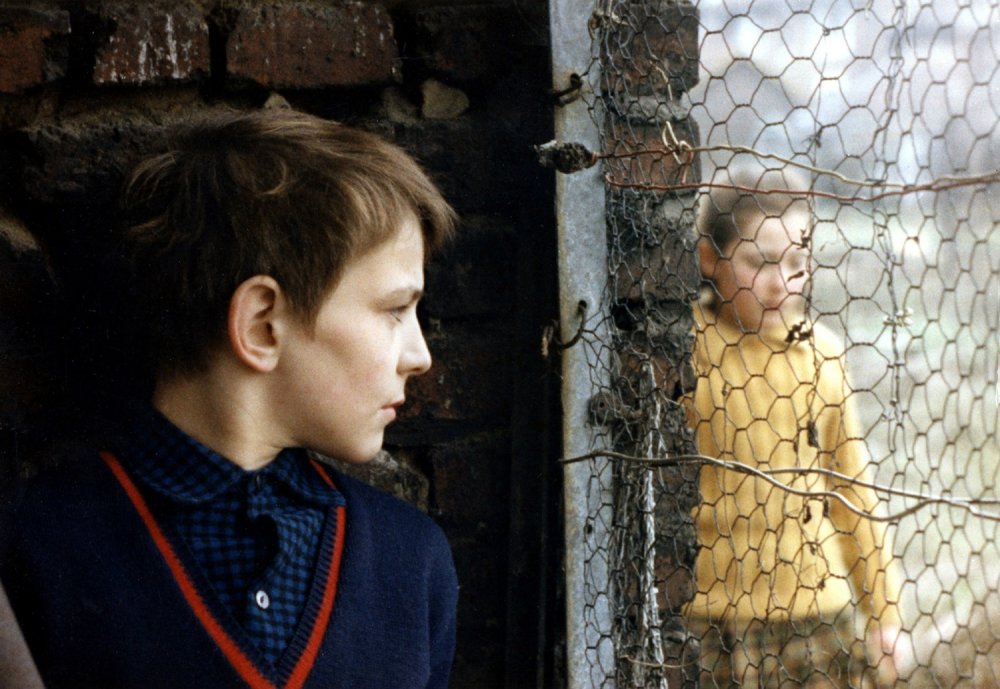 Better, probably, to start at the beginning with Pialat’s marvellous and very moving first feature, L’Enfance nue (Naked Childhood, 1968). Although this too refuses to proffer any simple explanation for the regular bouts of delinquent behaviour perpetrated by an otherwise sweet young boy being passed around from foster parents to foster parents, its forthright and typically unsentimental just-show-it-as-it-is approach to the subject matter reaps rewards aplenty, not least in the extremely persuasive and affecting performances of the non-professional cast.

The same can be said for Passe ton bac d’abord (Graduate First), from 1978, which centres on a loose-knit group of teenagers (again mostly played by non-professionals) in northern France – the same slightly grim mining town, in fact, where his feature debut had been shot – who are more interested in sex, booze, drugs and rock’n’roll  than in studying for exams or looking for work. 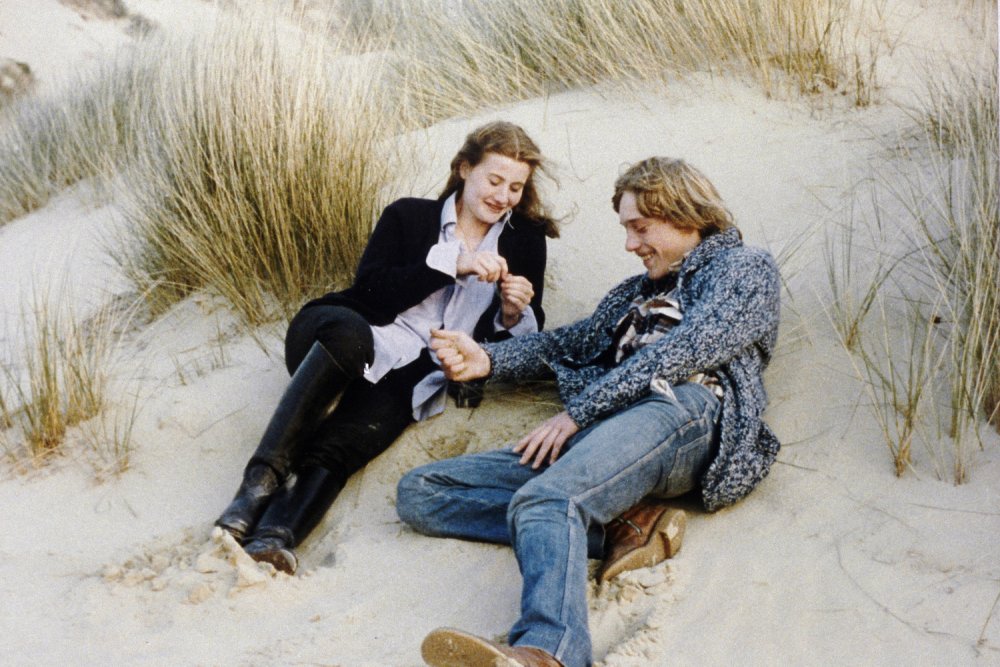 Both these films provide authentic, unvarnished accounts of working-class lives. They are warm, unsentimental, funny, angry and sad, and give a good idea of Pialat’s unusual approach to narrative. There are sometimes surprisingly abrupt, even disorienting ellipses where the ‘story’, such as it is, suddenly leaps forward, so that we don’t at first realise how much time has passed, let alone what has happened in the interim. It’s almost as if Pialat was deliberately choosing not to show us the big dramatic turns in the story, because he felt we’d learn more from witnessing the events leading up to or following on from those turning points.

Once you’re used to Pialat’s slightly off-kilter approach to narrative structure, most of his films become highly accessible: they tend to be fairly short, and while he seldom makes very explicit the reasons why the characters behave precisely as they do, their actions are far from incomprehensible because they are for the most part fairly ‘ordinary’ people.

For instance, the exact causes of the promiscuous flings indulged in by a teenage girl (played by Sandrine Bonnaire) in A nos amours (To Our Loves, 1983) are as unclear to herself as they are to her mother and brother (and, perhaps, to the viewer), but given the fraught instability of her family life it’s fair to assume her behaviour overall is tied up with a deep-seated need for love. 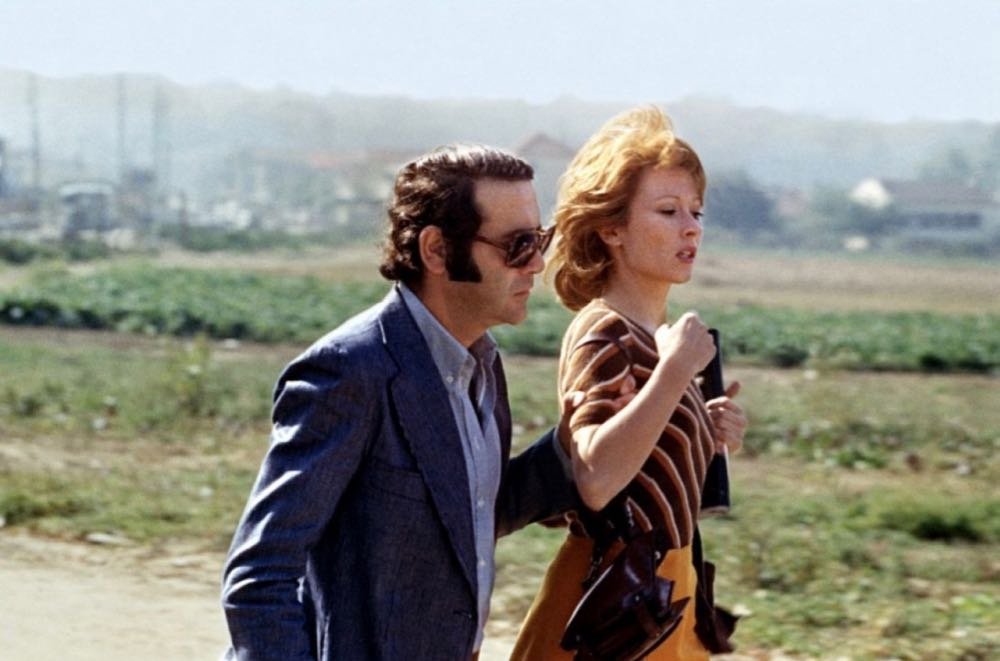 Likewise, the seemingly endless on-off-on-off shenanigans of a couple conducting a volatile affair in Nous ne vieillirons pas ensemble (We Won’t Grow Old Together, 1972) – a film so repetitive in its litany of arguments, break-ups and reconciliations that it comes as a surprise to learn it was a major box-office success in France – and the not exactly above-board antics of a Parisian cop (Depardieu again) in Police (1985) make sense to us, even if the characters themselves are flailing around.

Indeed, Pialat’s patient observation of the sometimes absurd, self-destructive actions of these deeply flawed individuals can produce unexpectedly moving results: at the end of Police, with the cop profoundly transformed by a troubled encounter with a female prisoner he fell for, we are moved to compassionate sympathy for a man seen earlier as brutish and corrupt. 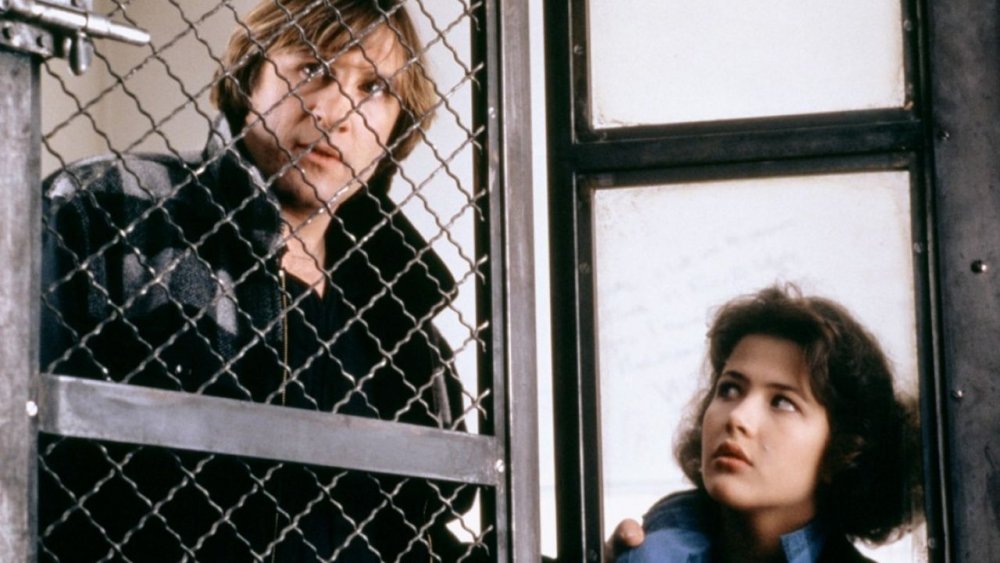 At this point, you should turn to two must-sees that rank as arguably Pialat’s greatest – albeit most challenging – achievements: La Gueule ouverte (The Mouth Agape, 1974) and Van Gogh (1991).

In the case of the earlier film, a dark, piercing study of the effects of a terminally ill woman’s imminent death on her husband and her grown son, the unflinching depiction of the patient’s diminishing powers is so vivid and truthful that it might even put viewers off the idea of investigating Pialat further. Whereas in the generally far brighter film about the artist’s final months, what might strike newcomers as odd – even, perhaps, as failings – are its length (unlike most of his films, which run around 90 or 105 minutes, Van Gogh clocks in at a leisurely 158 minutes); its deceptively loose, elliptical narrative structure; and its implicit acknowledgement that some of those around Vincent – including his brother and sister-in-law, his doctor and the doctor’s daughter – are just as deserving of our attention as the somewhat taciturn and seldom charismatic painter himself. 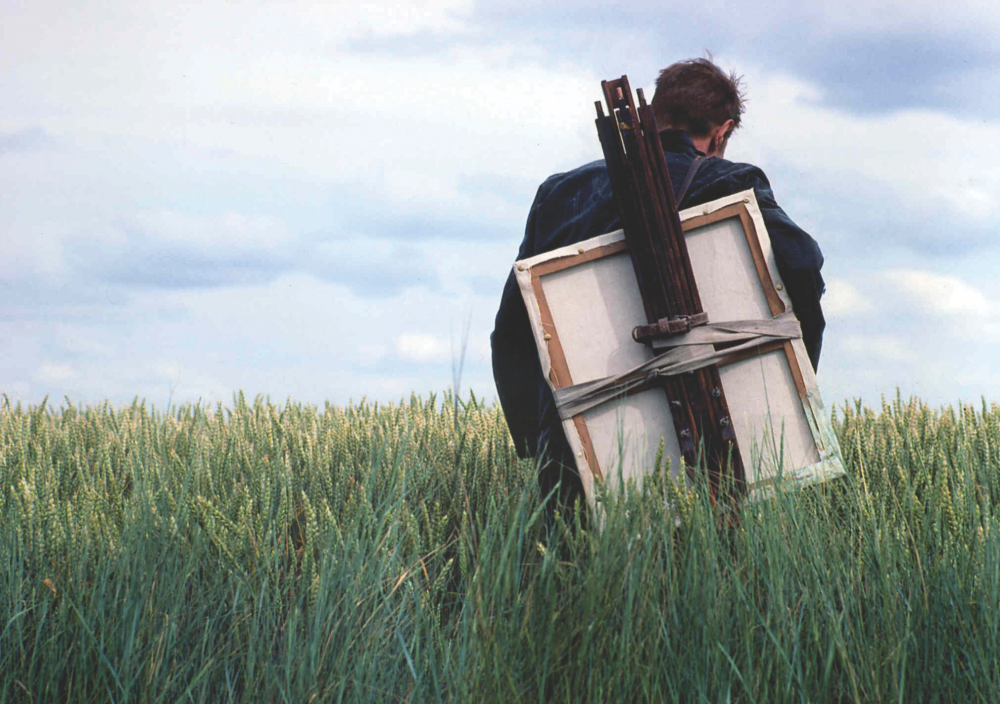 That said, alongside his highly acclaimed TV series La Maison des bois (1971), Van Gogh is probably Pialat’s masterpiece: possibly something of a reflection on his own character and creative status, blessed with an array of superb performances (not least Jacques Dutronc’s Vincent), and one of those rare period films that feels utterly authentic from beginning to end.

Despite the Palme d’Or, Under Satan’s Sun is undoubtedly not the best way to get acquainted with Pialat’s particular talents. Notwithstanding fine performances from Depardieu (by this time a regular collaborator with the director, and seen by some as his alter ego) as a priest troubled by issues of faith and fainting fits; from Bonnaire (also a frequent colleague) as a devious young woman who puts temptation in the cleric’s way; and from Pialat himself as the protagonist’s immediate superior, the film differs from his other films in that it feels verbose and overly concerned with the niceties of theological dogma.

Depardieu holds our attention and, eventually, enlists our sympathy, but one can’t help feeling Pialat was at his best when dealing with experiences fairly close to his own (many of his films include autobiographical elements) rather than adapting someone else’s novel.