Where to Begin with Marguerite Duras

Your next obsession: the radical, sensual cinematic experiments of Marguerite Duras 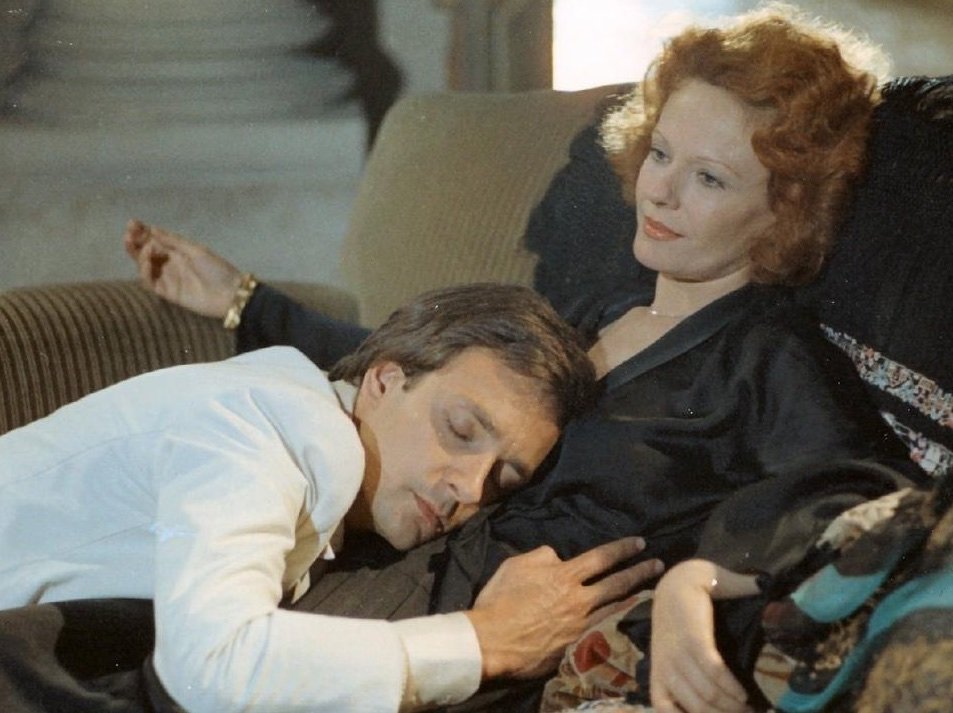 Though predominantly known as one of the foremost writers of the nouveau roman movement, Marguerite Duras was an equally adept if underrated filmmaker. Like her contemporary Alain Robbe-Grillet, she found that her sparse prose style and deeply haunted themes had equal purchase in often complex and experimental cinematic forms. Duras is perhaps more famous in the UK for writing the screenplay for Alain Resnais’ Hiroshima mon amour (1959), yet Duras adapted much of her own literature for the big screen too.

Unlike other French-speaking, female auteurs – Agnès Varda, Chantal Akerman, Claire Denis – Duras’ work is far from easy to find. Whether looking for her range of short films or her many features, her work is scantily distributed in the UK and previous releases are often deleted. That said, her films are sometimes screened at rare one-off events, and the majority of her 20 or so films are available online in various guises.

Clearly influenced by Resnais and Robbe-Grillet’s Last Year in Marienbad (1961), Duras’ India Song is a radical, eerie film that perfectly epitomises her own dismantling of cinematic norms. The hotel of Marienbad is replaced with a lavish colonial mansion in 1930s India in which Delphine Seyrig slowly forgets her many lovers whilst they each try their best to resist the decay and erasure of themselves within her memory. The film is built around a variety of dreamy gliding shots taking note of the moody architecture of the building, very much in a style foreshadowing slow cinema.

Equally as cutting-edge is Duras’ subversion of cinematic sound. In a radical move (and one which often occurs in her films), all of the dialogue is moved to the soundtrack, the actors merely staring at one another as their conversations unfold. The disembodied voice becomes a ghostly presence in Duras’ cinema; one which affords a lonely, heartbroken hindsight to the drama by inhabiting the past and present tenses simultaneously. 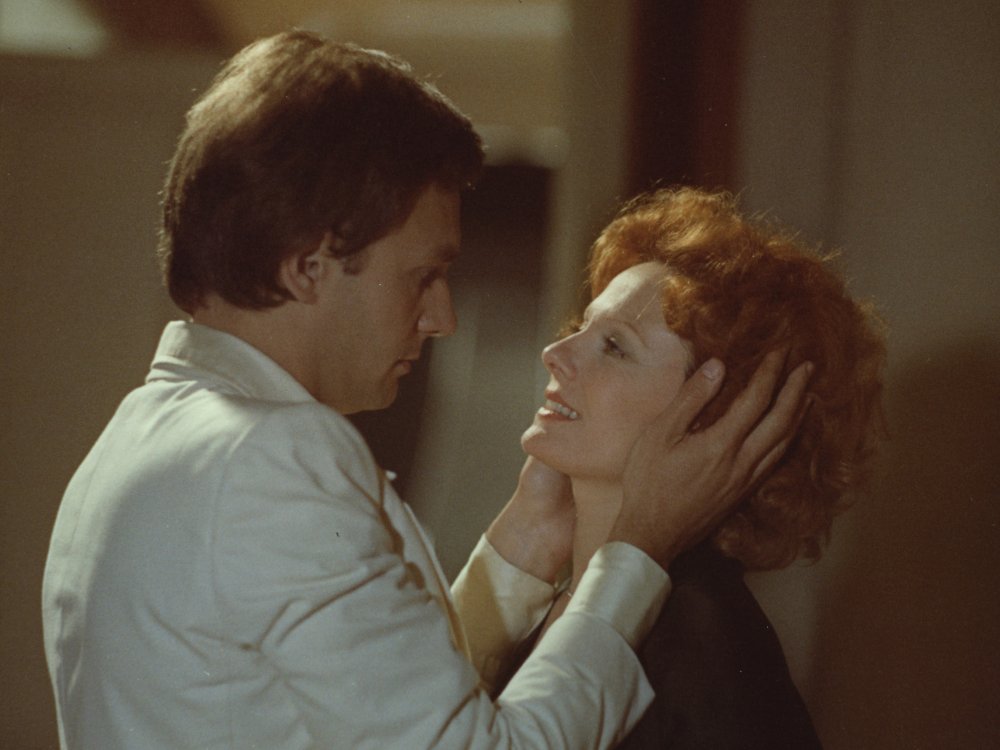 All of Duras’ films are interesting, but a good place to continue exploring is her work shot in the Normandy town of Deauville. Her brilliant feature film Agatha and the Limitless Readings (1981) follows a distanced brother (Yann Andréa) and sister (Bulle Ogier), wandering around the Hôtel des Roches Noires, where Duras spent much of her time when on the coast. They float along with the film’s camera, dealing with the complexity of their potentially incestuous feelings. Duras used the exact same scenario and some of the footage in the shorter film The Atlantic Man (1981) to deal with her feelings for her much younger lover Yann Andréa Steiner, who starred in both of these films. The setting also appeared in her equally haunting, Deauville-infused experimental feature Woman Of The Ganges (1974).

Considering how underappreciated much of Duras’ work is, it’s perhaps surprising to discover the sheer calibre of French performers she worked with, all grappling with complex, nuanced roles. Jeanne Moreau gives one of her strongest and coldest performances in Nathalie Granger (1972), in which she plays an ambiguous mother figure following the news of what may possibly be details of the disappearance of her child. Moreau herself had an intertwined relationship with Duras’ work. She starred in Peter Brooks’ adaptation of Duras’ Seven Days… Seven Nights (1960) and in Tony Richardson’s Mademoiselle (1966), which Duras adapted from Jean Genet’s original story. In homage to her friend, Moreau would many years later play Duras herself in Josée Dayan’s Cet amour-là (2001), a film that follows the writer during the period of her love affair with Yann Andréa. She would even narrate Jean-Jacques Annaud’s adaptation of Duras’ autobiographical novel, The Lover (1992). 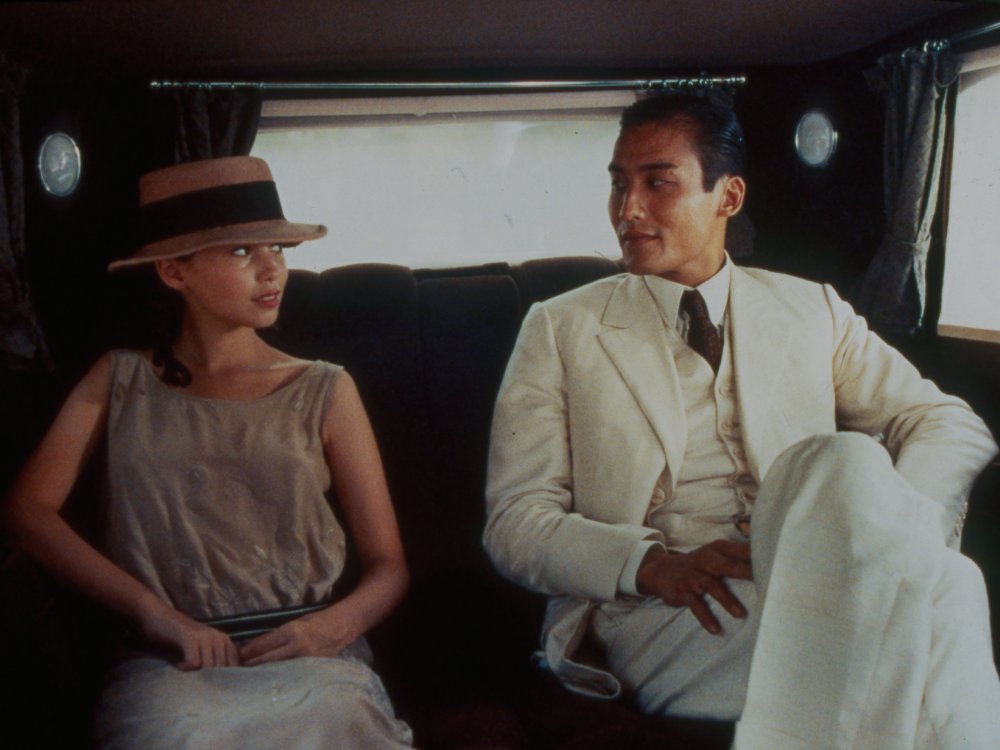 Equally, Duras gave other performers the chance to experiment. A young Gérard Depardieu was given some of his earliest and most intriguing roles by the director. He has a short role as a door-to-door salesman in Nathalie Granger, appears as a troubled man on the beach in Woman of the Ganges, has a ghostly, shunned role in Baxter, Vera Baxter (1977) and a chief role in one of Duras’ most experimental films, The Lorry (1977). In that film Duras and Depardieu discuss the very potential of making a film as it takes place in real time, the process of filmmaking being folded in upon itself.

The celebrated actor Michael Lonsdale also benefited from Duras’ constant desire to experiment. He plays the troubled, crying vice consul in India Song, one of the mourning members of the Jewish family in Jaune le soleil (1971) and, most brilliantly, the demented Stein in Duras’ stark, disturbing drama Destroy, She Said (1969).

Lastly, Duras’ most visually accomplished film, The Music (1967), is undoubtedly essential viewing. Adapting her own play, she builds an architecture of faces from the brilliant performances of Seyrig and Robert Hossein as a couple coming to terms with the end of their relationship during a supposed chance meeting on holiday. Unlike her later work, Duras specifically uses detailed close-ups, capturing even the subtlest hint of emotional changes in her two leads; their feelings are laid bare with a brutal honesty. It’s one of the most visually accomplished and beautiful films of the 1960s thanks to Sacha Vierny’s cinematography and even features a cameo from Jules Dassin’s daughter, Julie. 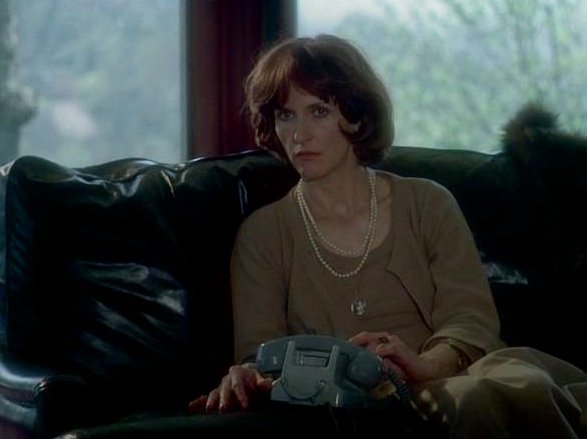 Based on one of her unpublished novels, Baxter, Vera Baxter is in many ways typical of Duras’ cinema. It features wandering, lost women attempting to solve the riddle of their feelings and their unexplained presence within spaces and buildings. The film also deals with a quiet subverting of sexuality and is as opaque as anything Duras made. Even with a strong visual style and unusual performances from Seyrig and Depardieu, however, its constant pan-pipe music renders an otherwise accomplished film more difficult than it ought to be.

Duras, however, is one of cinema’s most adept and quiet radicals. Her work, though barely discussed in comparison to that of her peers, deserves to be recognised as some of the most innovative, emotional and daring produced in postwar France.