Where to begin with M. Night Shyamalan

Your next obsession: the tricksy genre games of M. Night Shyamalan 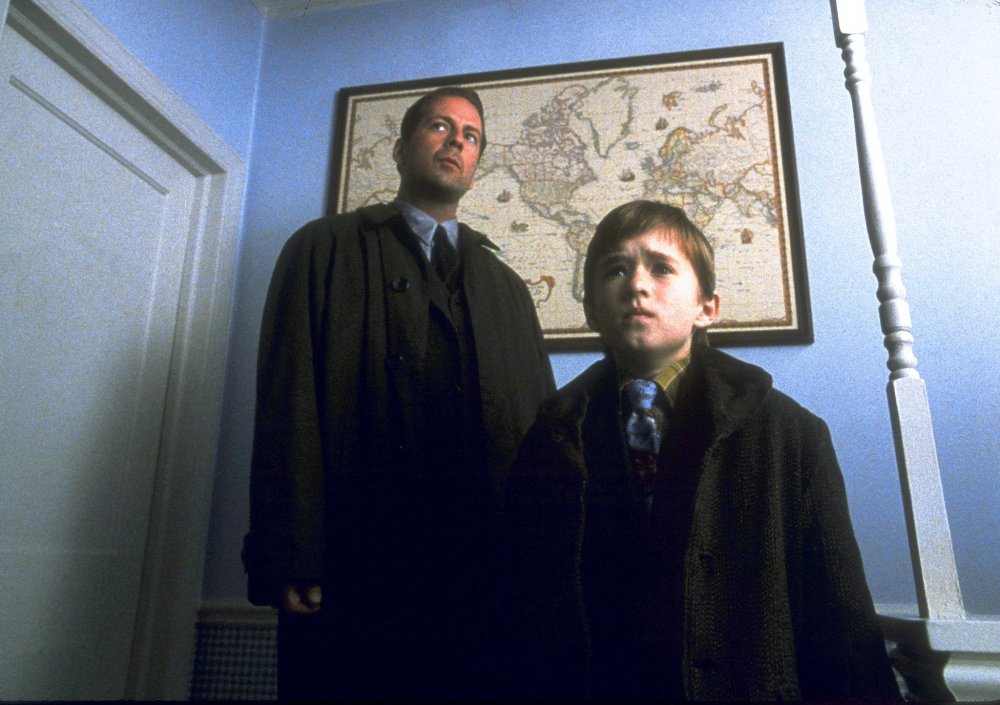 M. Night Shyamalan’s career path is as prone to an unexpected twist as one of his films. The Hollywood auteur is known for pulling the rug from under his audience, and few may have guessed that a man who started his career so inauspiciously would quickly command A-list stars and nine-figure box-office profits.

Born in India as Manoj Nelliyattu Shyamalan and raised in Pennsylvania, where many of his films are set, the director made semi-autobiographical drama Praying with Anger (1992) as an NYU student film. He followed this with Wide Awake (1998), a largely forgotten comedy-drama that languished on the shelf for three years following production in 1995. Upon release it grossed only $282k from a $6m budget.

Script polishing Stuart Little (1999) and ghost-writing She’s All That (1999) kept the wolf from the door before he struck gold when a spec script for The Sixth Sense (1999) was greenlit by Walt Disney Studios – with Shyamalan himself attached as director. The acclaimed and atmospheric horror went on to rake in $672.8m, launching Shyamalan as a major new force in smart blockbusters.

But while subsequent Shyamalan films have together racked up more than $1bn in ticket sales, critical adulation has proved harder to sustain. Indeed, some of his films have been savaged. So it seemed an apt celebration of Shyamalan’s distinctive authorial stamp – part Spielbergian wonder, part De Palma-esque psychological thrills, but with a twisting ingenuity all his own – that the original home of auteurism, French journal Cahiers du Cinéma, bucked the trend by naming Split one of their top 10 films of 2017.

The best place to start – The Eastrail 177 trilogy

Unbreakable (2000), Split (2016) and Glass (2019) comprise a notional Shyamalan superhero trilogy, but viewers who usually give comic book films short shrift should think again. Unbreakable sees Shyamalan regular Bruce Willis play David Dunn, a man who miraculously escapes the fictitious Eastrail 177 derailment, a disaster in which all 131 of his fellow passengers die. The hows and whys of this event are explored in a masterful mystery story that features Samuel L. Jackson as brittle-boned art dealer Elijah Price. At the time of release, Willis revealed the film was part of a trilogy, but while both he and Jackson leaned on the director to make the next chapters, Unbreakable’s comparatively low box-office take scuppered immediate follow-up plans. 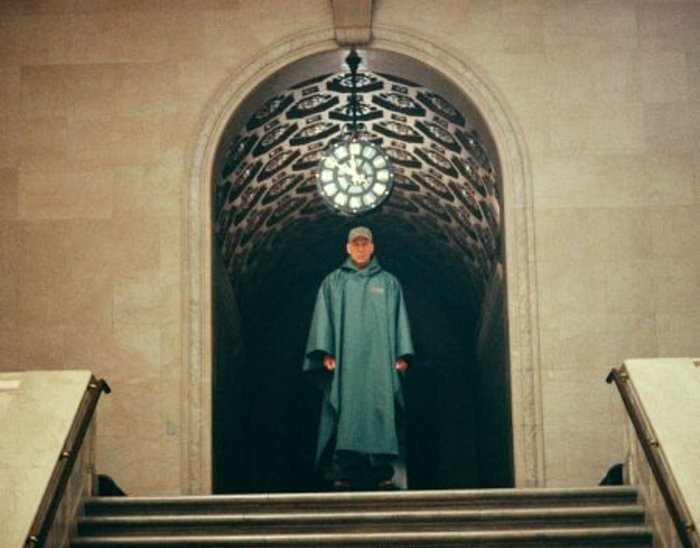 Arriving 16 years later, Split is Shyamalan’s scariest, creepiest film. James McAvoy is deliciously unhinged as Kevin Wendell Crumb, a kidnapper with 23 different personalities who imprisons three teenage girls in his underground lair. Crumb’s character was initially included in early drafts of Unbreakable but was removed by Shyamalan to achieve a better balance in the film.

Interestingly, Split would be impossible to determine as an Unbreakable sequel were it not for a scene at its very end, causing some to refer to it as a “stealth sequel”. But Shyamalan’s latest, Glass, more explicitly binds both earlier films together, playing like a Shyamalan greatest hits of horror, suspense, trickery and heroism.

Another wild performance from McAvoy, Sarah Paulson’s turn as a psychiatrist and a brilliant final act that completely subverts the comic book sub-genre are highlights. The film’s middle is a harrowing investigation of Price, Dunn and Crumb in a mental institution, but are they the superheroes (and villains) they believe they are? As ever with Shyamalan, the answer is as slippery as a politician’s promise. 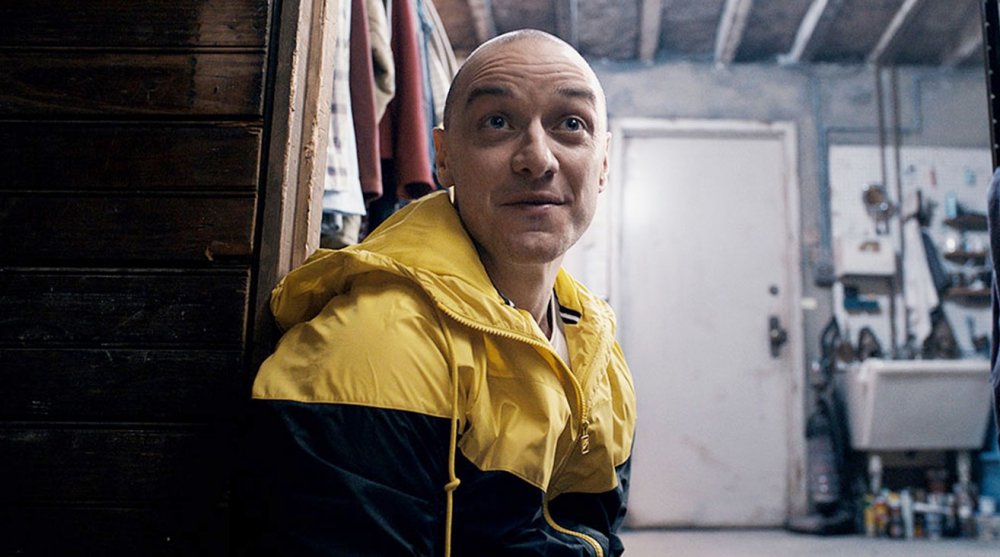 The Sixth Sense is Shyamalan’s best-known work and a genuine pop culture phenomenon. Willis plays a child psychologist who begins working with Cole Sear, a timid nine-year-old who claims he sees ghosts. Haley Joel Osment excels as the tormented boy, and Willis is impeccably restrained in one of his finest serious roles. As the first example of Shyamalan’s way with a twist, the ending made the film a real talking point at the turn of the millennium. Some claimed to have seen it coming, but they would, wouldn’t they?

From there you should go on to visit The Village (2004) – at first glance an atypical period film that’s hauntingly shot by Roger Deakins and set in an austere Pennsylvanian community. It kicks off when village elders forbid Lucius Hunt (Joaquin Phoenix) from visiting nearby towns to procure essential medical supplies after the death off a seven-year-old boy. 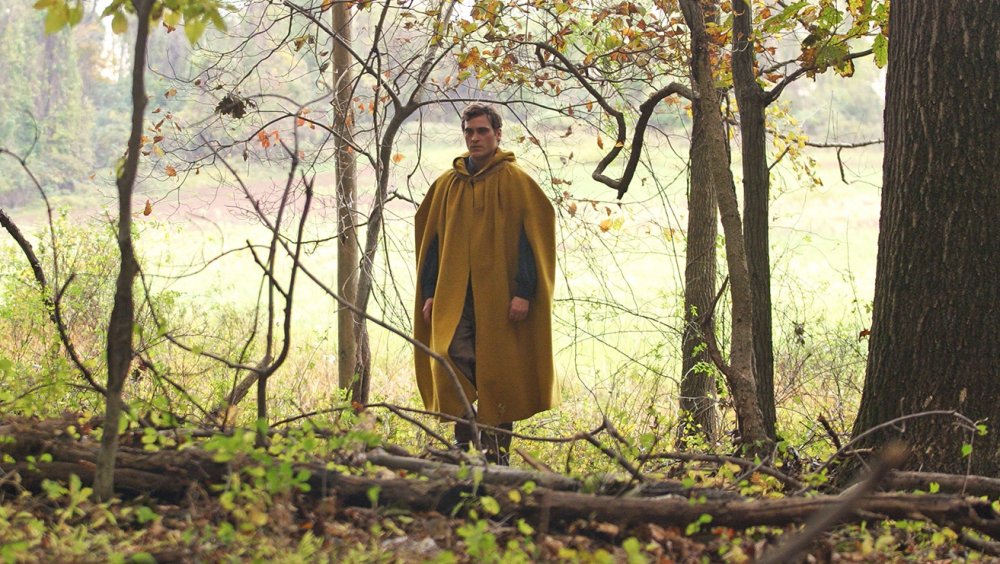 Grief also pervades 2002’s Signs, an intriguing blend of spiritual and cosmic concerns, starring Mel Gibson as a former priest who discovers crop circles on his isolated farm. This being a Shyamalan feature, the mysterious markings are not the consequence of a rival farm’s errant threshing.

The Visit (2015) also goes against the Shyamalan grain. Coming after four critical and commercial failures, the director’s comeback film is a brisk, low-budget horror tale. With a simple premise about two Philly children who visit their estranged grandparents, it offers shocks, gross-out moments and plentiful strangeness in a welcome return to form.

On the small screen, Wayward Pines (2015-16) is an unfairly cancelled sci-fi TV series about a mysterious Idaho town where all is not as it seems. Shyamalan executive produced both seasons and directed the pilot, in which Matt Dillon plays a US secret service agent investigating the disappearance of two colleagues. Although the show was mostly written and directed by collaborators (including Stranger Things creators The Duffer Brothers), Shyamalan’s fingerprints are all over it – with twists, intrigue and violence of the kind that crop up frequently in his films. A gripping TV show departed from screens far too soon.

There are a few high-profile stinkers in Shyamalan’s filmography that bear avoiding. Mark Wahlberg vehicle The Happening (2008), about a neurotoxin mysteriously causing an outbreak of mass suicide across the northeastern United States, may be his worst, although 2013’s After Earth, a post-apocalyptic sci-fi that sees Will Smith and son Jaden join forces to survive a battle against hostile creatures on 31st-century Earth, also stands as a major misfire. 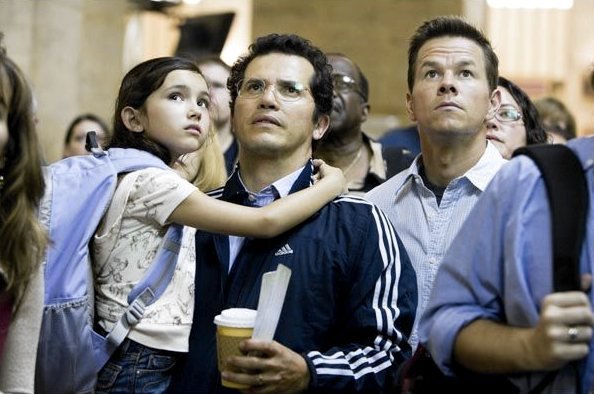 Meanwhile, critic Roger Ebert would describe Shyamalan’s animated fantasy The Last Airbender (2010) as “an agonising experience in every category I can think of and others still waiting to be invented”. Perhaps ungraciously, Shyamalan had already answered such naysayers in his mid-table 2006 fantasy Lady in the Water, creating an unlikeable film critic character in order to kill him off in grisly fashion.