Where to begin with Lillian Gish

Your next obsession: the luminous close-ups of Lillian Gish, ‘The First Lady of American Cinema’ 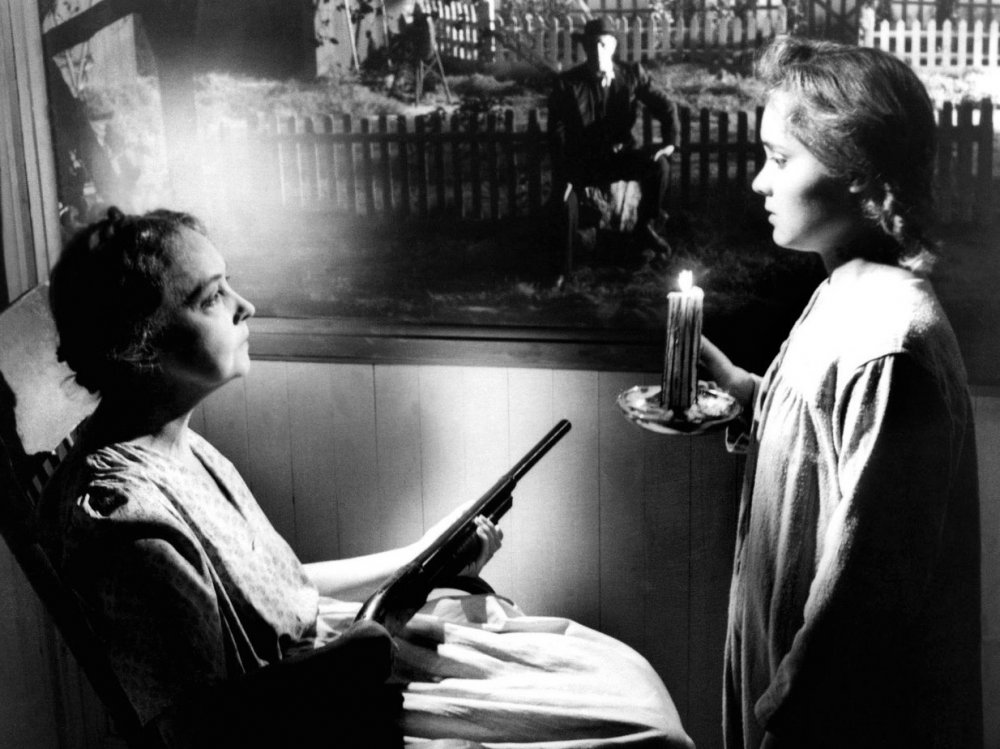 Buy tickets for The Wind at BFI Southbank

Veteran Hollywood director King Vidor once said that “the movies have never known a more dedicated artist than Lillian Gish.” She made her first film appearance in 1912 and her last in 1987 – that’s 75 years on screen. So, if you have decided it’s time to get up to speed on the work of ‘The First Lady of American Cinema’, you may be forgiven for feeling a little daunted at the outset.

Sadly for film history, not all of her movies survive, and counted among those lost is the first and last film she directed, 1920’s Remodeling Her Husband. However, the films that remain contain indelible, almost ethereal performances – and as you’ll learn when you watch them, Gish was an early master of cinema’s fundamental acting techniques. Simply put, she was the queen of the close-up.

There’s another reason you might hover on the threshold here. Gish was famous for playing waifs, vulnerable young women in an unfashionable mould we associate with Victorian melodrama. Gish’s talent demolishes those stereotypes, though. She has a raw, immediate presence on film that makes her waifs, if you want to call them that, vivid and timeless. Her mastery of pathos will pull you into the drama rather than invoke clichés.

She was always striving for emotional authenticity, and her best advice to performers was “never get caught acting”. Think of her genre less as melodrama and more like psychological horror, and you’ll be on the right track.

Where to start – The Wind

No question, you have to begin in Gish’s silent era heyday. Her final silent film, The Wind (1928), is a wonderful example of her resonance on screen, and her astute understanding of filmmaking itself. When Gish read the novel by Dorothy Scarborough it immediately fired her imagination and she planned to star in an adaptation of its story. 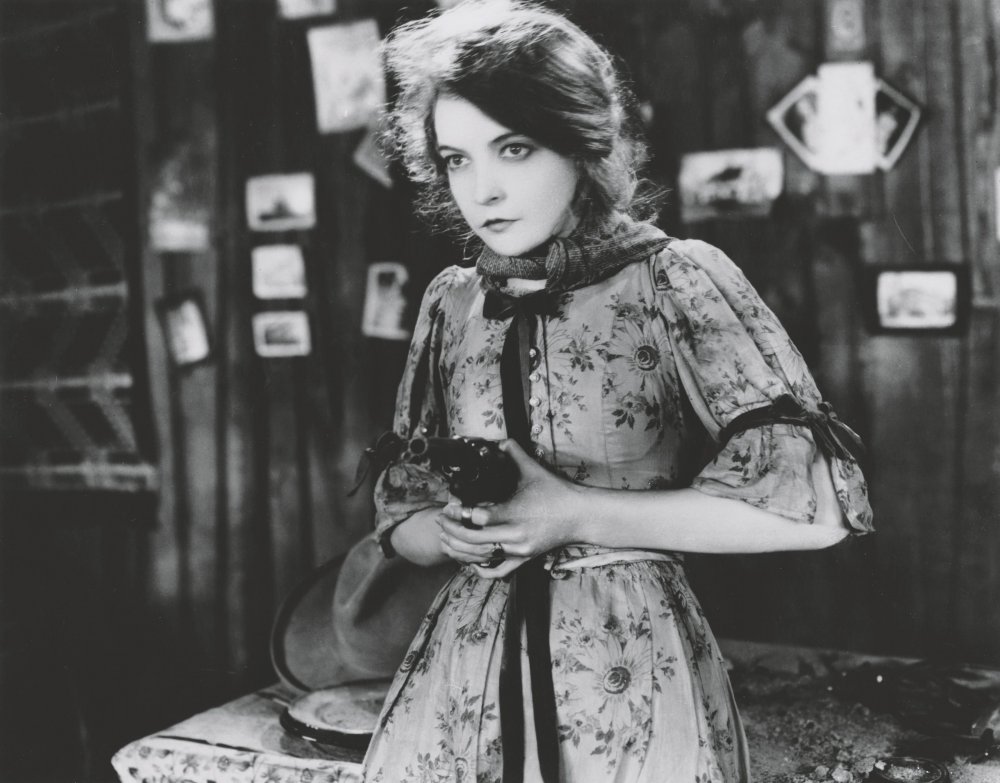 She chose the Swedish director Victor Sjöström to direct – she had admired him since 1921’s The Phantom Carriage, and they collaborated once before on The Scarlet Letter (1926) – and she sent legendary screenwriter Frances Marion a four-page synopsis for the basis of her script.

The Wind is a drama of sex, violence and hatred, both symbolised by and exacerbated by those driving winds, which were simulated on location in the Mojave Desert by airplane propellers. Gish plays Letty, a naive young woman from Virginia sent to live with relatives at an isolated ranch in Texas, at the mercy of the elements, and the men who work there. It was a terribly tough shoot, and the film’s brutal ending had to be changed to be softer and more optimistic, but Gish has never been more mesmerising or strong on screen.

There’s no true picture of Gish’s silent output without her collaborations with D.W. Griffith. She would remain devoted to him all her life, and they made scores of films together. So you owe it to yourself to binge-watch as many of their shorts as possible, including two gems from 1912: home-invasion thriller An Unseen Enemy (in which she co-stars with her sister Dorothy) and strikingly modern gangster drama The Musketeers of Pig Alley. 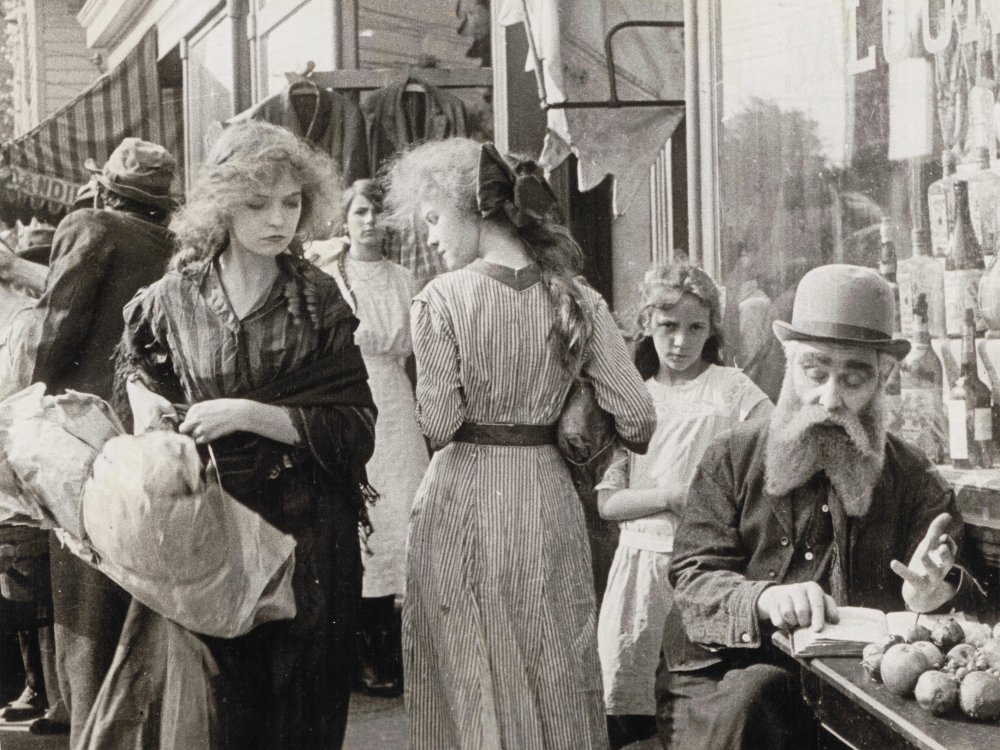 For something really remarkable, try The Mothering Heart. It’s from 1913, when she had been working for the Biograph studio and her beloved Griffith for a year. In this dramatic two-reeler Gish plays a virtuous young wife, whose husband cheats on her with “an idle woman”. Gish takes the audience with her through passages of suspicion, despair, tragedy, fury and reconciliation. The intense close-up is already in her arsenal, as she approaches the camera in her grief, clutching her unborn baby’s clothes. But one of the film’s finest shots doesn’t show her face at all. She is hidden behind a tree, watching her husband leave with his mistress, and the image of her fragile hand grasping at the trunk is enough to evoke her heartbreak.

Now you’re attuned to Gish and Griffith’s tragic mode, you’re ready for the features. Start with Broken Blossoms (1919), in which she plays an abused girl in London’s East End who falls in love with a Chinese immigrant. The racial politics of this, despite the film’s fine intentions, have not aged well, but Gish’s performance has. The moment when she uses her fingers to force a smile on to her face is one of the most emotionally devastating scenes in movie history. 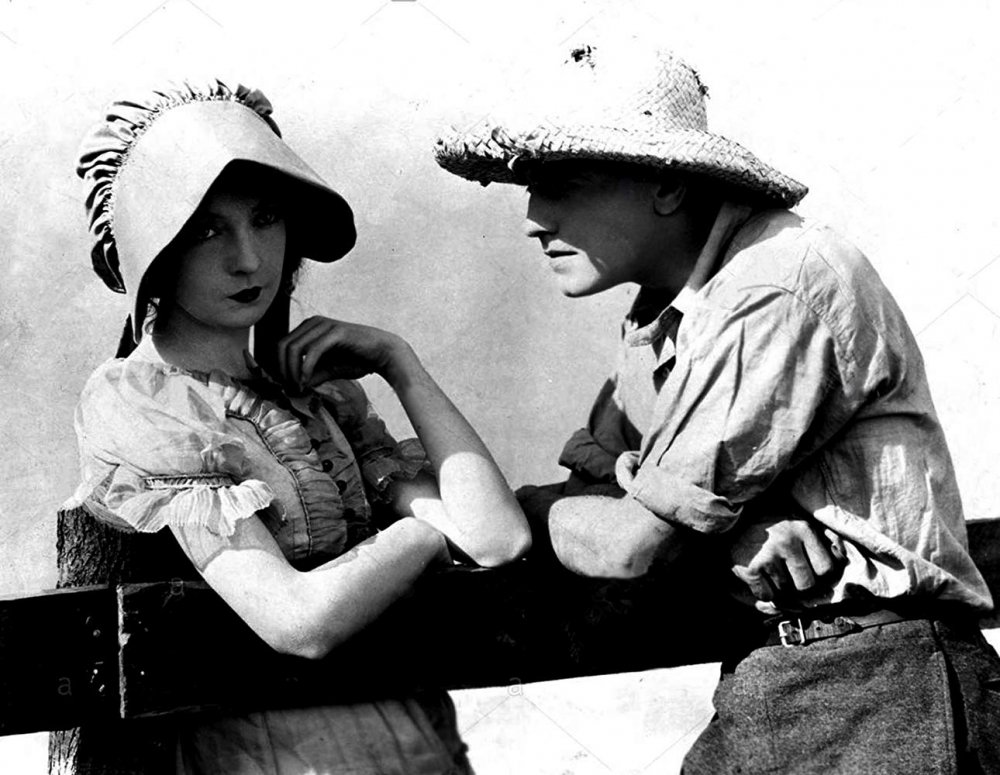 Don’t miss Way Down East (1920) either, starring Gish as a country girl led astray by an utter bounder, which climaxes with a famous chase down a frozen river. Gish contracted frostbite in her famously delicate fingers after spending hours face down on an ice floe in the name of art, but it’s a fantastic thrill sequence, which influenced the final scene in Vsevelod Pudovkin’s Soviet classic Mother (1926).

Gish regretted the coming of sound, which she felt meant that cinema no longer spoke a universal language, and instead she transferred her talent to the theatre for several years. She still appeared in films from time to time though. She’s unforgettably wonderful, and far from waiflike, as the wise, protective, shotgun-toting grandmother in Charles Laughton’s southern gothic thriller The Night of the Hunter (1955), for example. Here she delivers the line that sums up her entire career: “It’s a hard world for little things.”

You can also see her in prestige westerns such as 1946’s Duel in the Sun, which gave her an Oscar nomination for best supporting actress, and 1960’s The Unforgiven, which gives a few nods to her iconic role in The Wind. 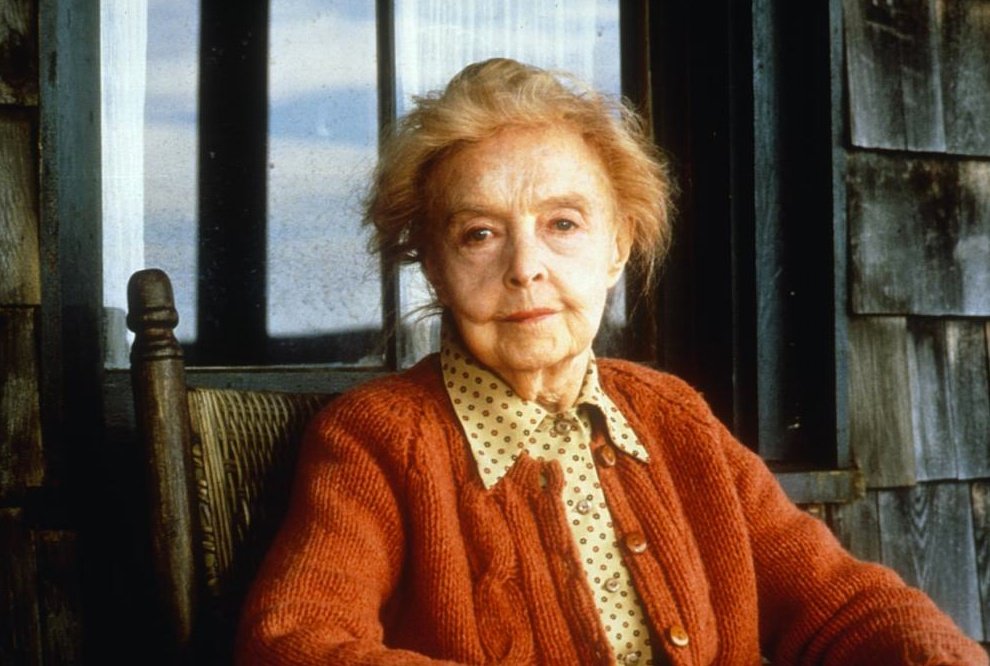 Her true swansong, however, was her final film, Lindsay Anderson’s 1987 The Whales of August: a film saturated with her particular tender sweetness. In this ruminative chamber piece, Gish and Bette Davis play two elderly sisters spending the summer in a beach house in Maine. Gish was 93 years old (and resolutely professional, if a little deaf) when she made this wistful film, playing a waif who finally grew up, but not too much – a little vain of the blonde streaks in her hair, but fondly remembering her long-deceased husband, and taking patient care of her cranky older sister. “Passion and truth,” she says, “that’s all we need.”

The most famous film Gish starred in is also the most notorious, with good reason. If you begin your Gish odyssey with Griffith’s The Birth of a Nation (1915), the chances are it will be over pretty fast. So don’t hurry. Gish’s performance here is fine, but none of the performances can ring true in a film founded on offensive racist caricatures. With apologies for spoilers, Gish’s character is a toxic interpretation of the waif type: she plays the ignorant daughter of a Yankee abolitionist, who learns to respect the Ku Klux Klan after she is threatened with rape. It’s horribly uncomfortable to watch, and you have many, many better Griffith/Gish collaborations to enjoy first.