Where to begin with Kim Longinotto

Your next obsession: the brave, observational documentaries of Kim Longinotto 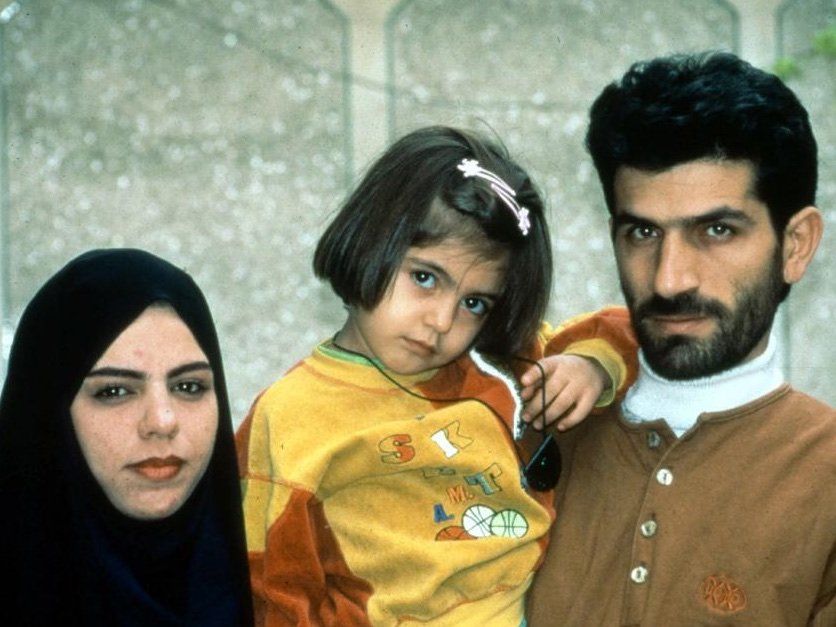 Kim Longinotto discusses her career during a Screen Talk at the 63rd BFI London Film Festival on 6 October 2019. Find tickets

Find tickets for her new film Shooting the Mafia

Kim Longinotto’s subtle observational style and potent subject matter – often focusing on women facing very challenging circumstances – have won her many admirers, but she lacks the widespread recognition of some of her better known peers including fellow documentarist and friend, Nick Broomfield.

This may be partly down to her unobtrusive style of filmmaking: scenes unfold apparently at their own pace, and she does not appear in front of the camera as does Broomfield, though occasionally her voice can be heard off screen. The gentle pacing of her films is in contrast with the often tough subject matter – including child abuse and female genital mutilation – and Longinotto skilfully draws the viewer into unfamiliar communities around the world. As she put it herself: 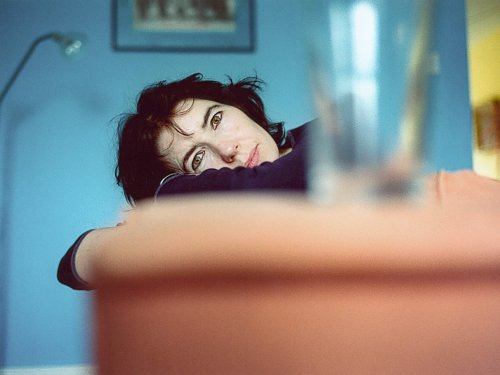 “I want to make films which create a situation where the audience gets close to another individual, often from a completely different background, and feel a shock of understanding. I want the whole experience to be a strong and emotional one.”

In her films powerful stories are revealed amid often complex events, which require a little patience on the part of the viewer to adapt to the lack of easy explanation and difficult questions that her films raise – but inevitably the audience becomes immersed in the stories she depicts.

Longinotto’s films cover an eclectic range of people from different countries – including Iran, USA, Japan and UK – and her sympathetic curiosity about diverse communities is reminiscent of the globetrotting programmes of Louis Theroux (who, like Broomfield, also features very visibly in his films). Her work, though, has been trickier to view – seen on the festival circuit and then often tucked away in late night slots on television.

Divorce Iranian Style (1998) characteristically focuses on determined women facing nigh on impossible circumstances. It’s based in a family court in Tehran dealing with marital disputes. The title of the film neatly illustrates Longinotto’s talent for getting behind the stereotypes of different societies around the world – in this case confounding the expectations of audiences in English-speaking countries about the lack of recourse for women in Iran to seek divorce.

Four women, Jamileh, Massy, Siba and Maryam, vigorously pursue their cases in front of Judge Deldar – who disapproves of divorce and assumes that women want to stay in their marriage. Longinotto is her own camerawoman and films the vocal and engaging women, whose vivid personalities are quickly conveyed, together with brief explanation of their circumstances, and the audience is soon caught up in their struggles.

There are splashes of warm humour across all Longinotto’s films. In a remarkable star turn in Divorce Iranian Style the court secretary’s charismatic young daughter, Paniz, who looks all of about seven years old — delivers a pitch perfect performance in the judge’s chair when he is absent – addressing an imaginary bullying husband — and pronouncing on his uselessness with panache and pointed one liners. She later declares her intention not to marry herself. 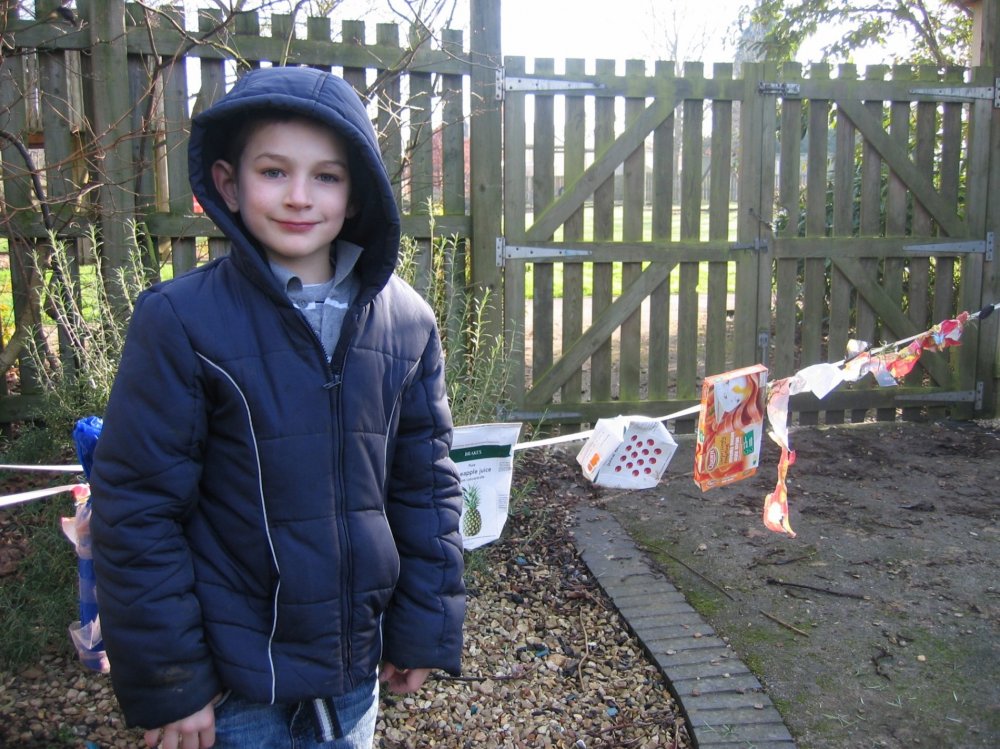 Hold Me Tight, Let Me Go (2008) was filmed in a world almost as unfamiliar to most UK audiences as Iranian divorce courts – though much closer to home – in the Mulberry Bush School in Oxfordshire, a residential school for children with behavioural difficulties who have been excluded from mainstream schools.

Longinotto plunges us into the stories of four boys aged eight and nine. In sometimes uncomfortably long scenes we see each boy’s disruptive and sometimes violent behaviour, and the patient skill of the teachers who restrain and calm them. Longinotto allows the audience to tease out the stories themselves as the boys gradually share details of their harrowing childhoods, with contributions from their carers and families. It’s moving and powerful to see the effect of the teachers’ encouragement in enabling the boys to understand the causes and effects of their behaviour – and indirectly allow the viewer to share this growing awareness. 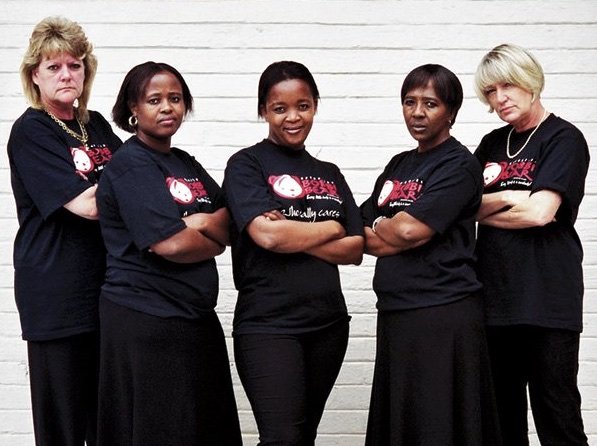 Rough Aunties (2010) also looks at how society supports – or not – vulnerable children, this time in South Africa, where a group of women fight to bring child abusers to justice. Two of them speak, during the course of one raucous conversation between themselves, of how they “used to be very quiet” but after joining the group, they became loud and sweary (though not in front of the children…), or “rough aunties” as they put it.

The women support each other through traumas of their own, as well as being untiringly supportive of the children. It’s a tribute to Longinotto’s sympathetic presence that the women are so open in front of the camera. Her trademark unobtrusive style gently draws the viewer into the complex, horrifying stories of the children and women alike.

Love, or its absence, is at the heart of most of Longinotto’s films – and she often speaks of her love for the people she chooses to film. It is apt that she made Love Is All (2015), drawing on footage from the collections of the BFI National Archive and the Yorkshire Film Archive. In marked contrast with her usual filmmaking style, it’s entirely composed of snappily edited extracts of archive footage, encompassing a century of love and desire, all accompanied by a huskily melodious soundtrack from Richard Hawley.

One of Longinotto’s bravest films is The Day I Will Never Forget (2002) about female genital mutilation in Kenya – and it follows some courageous young girls who challenge this tradition (also known as female circumcision) and take their parents to court. The film features a brutally graphic scene that’s extremely hard to watch, showing two young girls in succession, being pinned down and circumcised. It’s been described as “one of the most visceral scenes ever committed to the screen”. Longinotto has spoken about “when I was filming it, I felt really nasty, really low. But we were there to film it. That’s our job.” 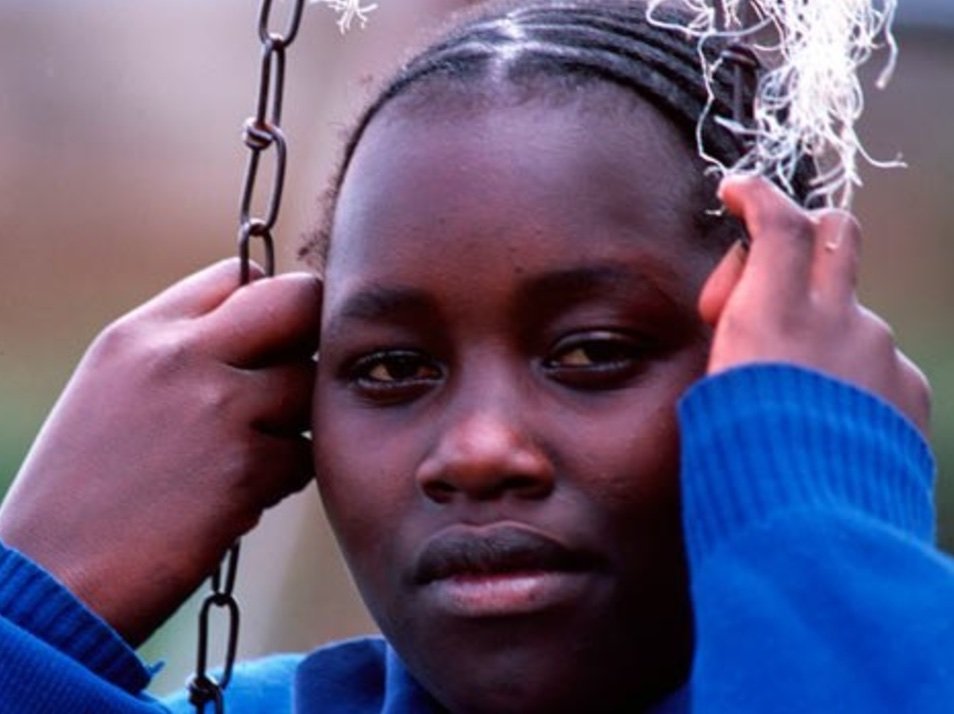 This approach proved effective as a campaigning tool – Longinotto has also spoken about “delegations coming to film screenings to defend the practice, and, having watched that scene, they would walk away like lambs at the end. There’s no way you could watch it and defend female circumcision”.

Longinotto’s approach is always to extend tenderness to her subjects and invite audiences to do the same, but at the same time she does not shy away from showing the brutality of the worlds she depicts.