Where to begin with Jafar Panahi

Your next obsession: the urgent, authority-baiting films of Jafar Panahi 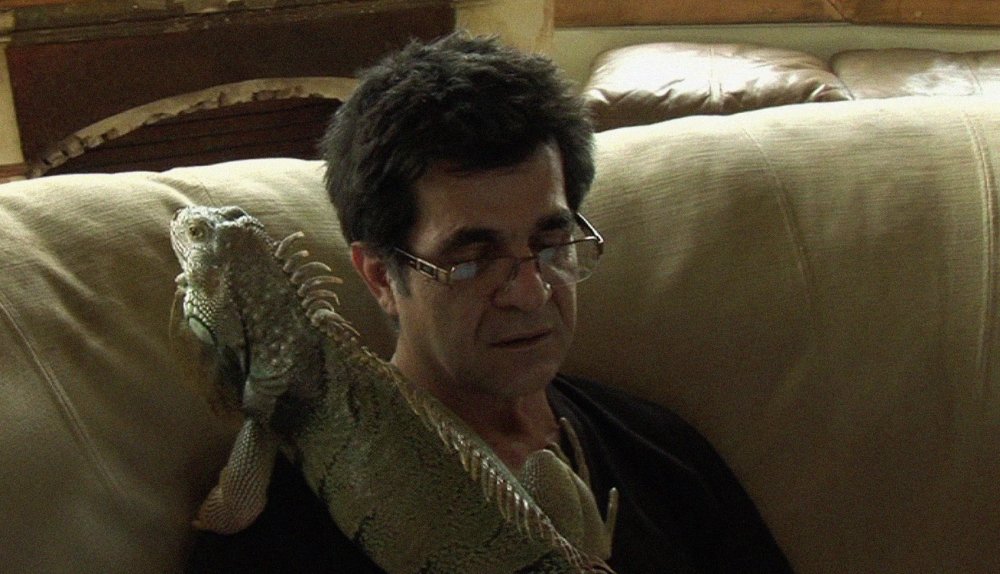 Taxi Tehran is on BFI Player

Since the death of Abbas Kiarostami, Jafar Panahi – who long ago worked as an assistant to Kiarostami on Through the Olive Trees (1994) – has established himself not only as Iran’s most widely respected filmmaker but also as one of that country’s most internationally renowned figures.

His celebrity, however, derives not so much from his films themselves – which, despite having been awarded numerous prizes at major festivals like Cannes, Berlin and Venice, have not gone on to achieve great box-office success – but from the unusually difficult circumstances of their making.

His political activities, both as an artist and as a citizen, have repeatedly brought him into conflict with the authorities of the Islamic Republic, resulting in arrests, imprisonment, an ongoing prohibition of his travelling abroad, and a 20-year ban on writing and directing films – a ban that he has somehow succeeded in contravening by making no less than four features: This Is Not a Film (2011), Closed Curtain (2013), Taxi (2015) and 3 Faces (2018). 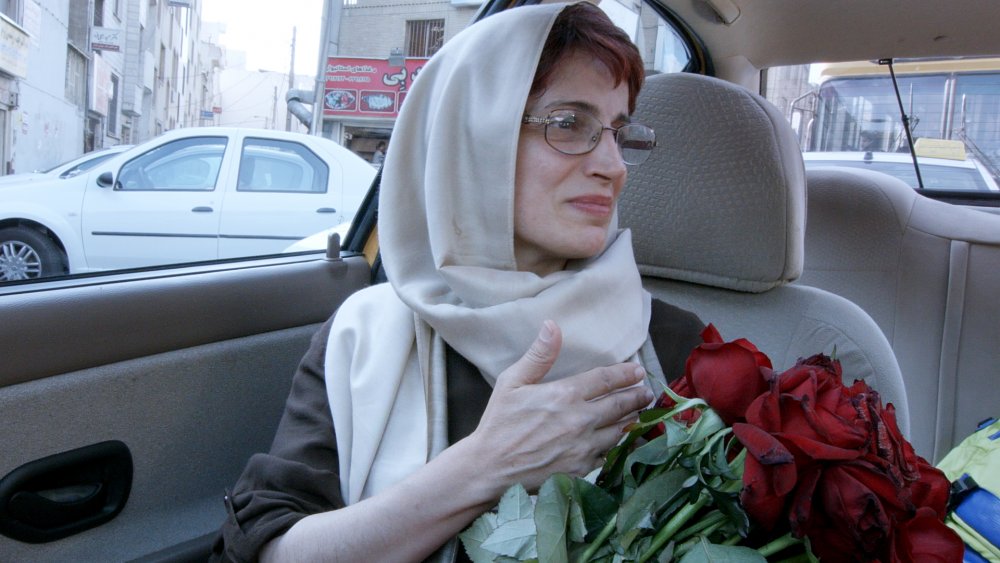 Given the strict, censorious codes imposed on Iranian filmmaking, it’s inevitable that Panahi has frequently had to resort to metaphor, symbolism and suggestion rather than direct statement in order to mount a critique of the oppressive aspects of life under an authoritarian regime. Likewise, it was probably inevitable that any such critique, however subtly mounted, would result in many of his films being officially banned in his own country.

From the start of his career, he has repeatedly dealt with what is and isn’t permissible or possible for ordinary people in Iran, be they the poor, children, women, war veterans, filmmakers or whatever. If much of his output can be regarded as rooted in the neorealist tradition, it’s also, at times, clearly allegorical – sometimes a little bewilderingly so for those not steeped in Persian culture.

At its best, however, Panahi’s work is urgent, powerful and peppered with a dry, mordant wit.

The best place to start – Offside

Many of the best-known Iranian films can be described as ‘quest movies’, in which the completion of a task or fulfilment of an ambition is repeatedly thwarted by various obstacles or encounters. It’s a tradition which goes back at least as far as Kiarostami’s 1974 film The Traveller (or even his 1970 short Bread and Alley) and which served as the model for Panahi’s acclaimed feature debut The White Balloon (1995), in which a seven-year-old girl wanders the streets of Tehran – providing a telling snapshot of Iranian society – in the hope of purchasing a goldfish. 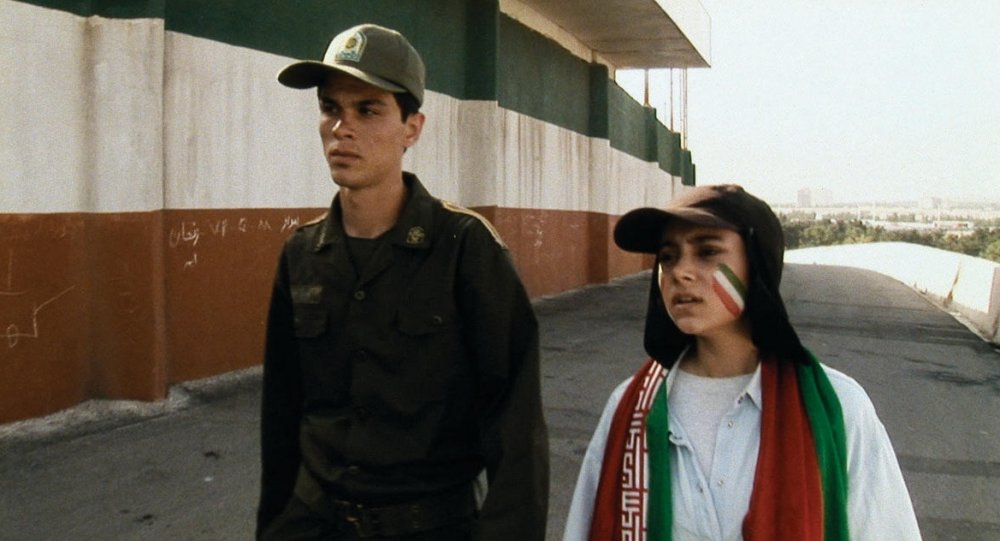 That movie is perhaps the easiest way into Panahi’s work, but far from typical in its deployment of a child’s perspective on the world. Offside is more characteristic, using a teenager’s frustrated attempts to attend a World Cup qualifying match between Iran and Bahrain to mount a stirring critique of the highly discriminatory laws dealing with the status of women in the Islamic Republic. (They are legally prohibited from even entering the stadium.)

Shot in a semi-documentary style, the film makes its points with clarity and heartfelt passion – qualities that also inform Panahi’s earlier The Circle (2000), which likewise exposes the unfair treatment of women but in a more formally ambitious way, with the narrative passing from character to troubled character as it proceeds from a maternity ward to a police station. (Very often in Panahi’s work, things don’t end well.) 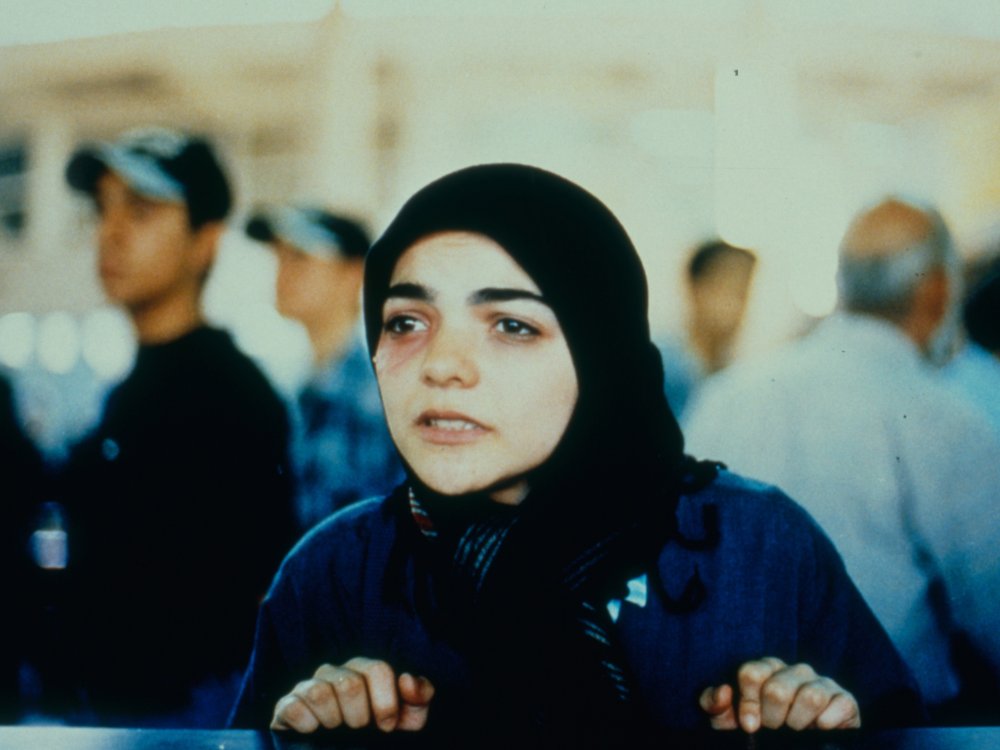 The intriguing narrative invention and the glimpses or mentions of aspects of Iranian life prohibited by the Iranian censors – prostitution, abortion, drug-taking, crime, and so forth – that we encounter in The Circle serve as a useful introduction to the abiding preoccupations to be found in Panahi’s finest work. Crimson Gold (2003), written by Kiarostami, kicks off with a jewel robbery going horribly wrong before flashing back to explain how an otherwise law-abiding veteran of the Iran-Iraq war came to perpetrate the crime. In depicting the pizza-deliveryman’s travels around Tehran, the film reveals massive inequalities of wealth, privilege and power. 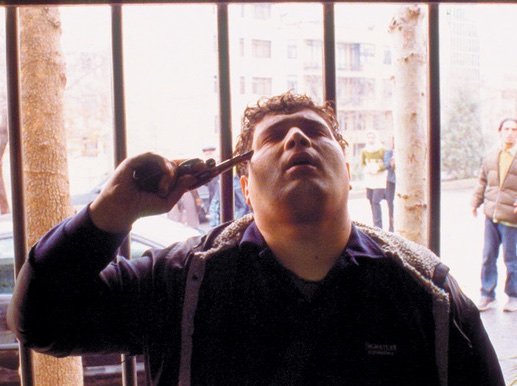 Taxi (also known as Taxi Tehran) and 3 Faces also involve journeys. The first – shot, like Kiarostami’s 10 (2002), almost entirely within a car – has Panahi ferrying a variety of individuals, including his daughter, around the capital. This allows not only for a portrait of the city’s inhabitants in all their variety but for a reflection on the ethics of filming ‘reality’.

The second, meanwhile – which feels reminiscent of a whole host of Kiarostami films, including the so-called ‘Koker trilogy’ – finds Panahi and an actress friend driving through the remote villages of north-western Iran in search of a teenager who may have killed herself. Once again, the film looks at the relationship between reality and representation (or, more particularly, performance, since three of the characters are actresses); at the position of women in Iranian society; and at the enduring robust traditions of rural life. (The region where the film was shot is where Panahi was born.) 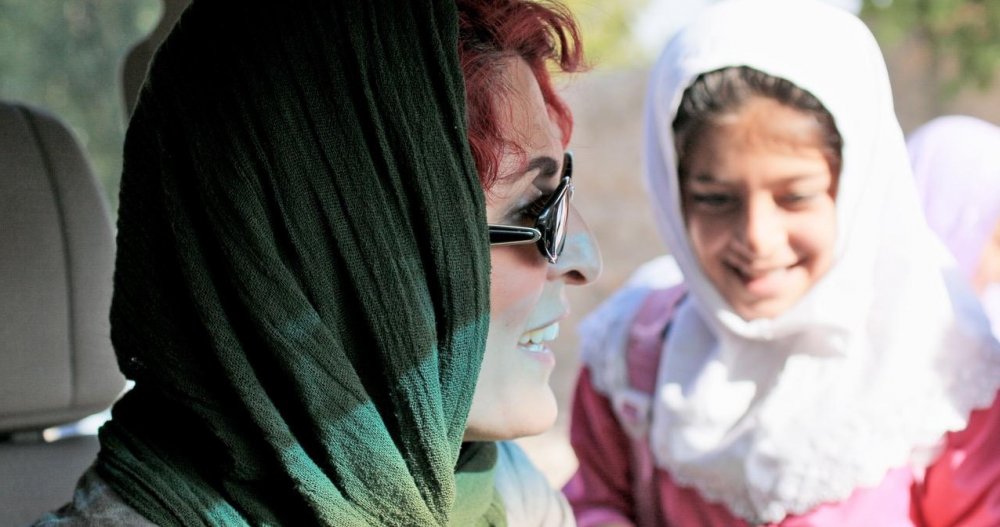 It’s probably best to see a few Panahi films before approaching the remarkable This Is Not a Film, shot entirely within the confines of the filmmaker’s apartment when he was under house arrest. (It was smuggled out of Iran to premiere at the Cannes Film Festival on a USB flash drive concealed in a cake.) Not that the movie – which takes the form of a video diary, depicting with an appealing good humour the frustrating constraints imposed on Panahi’s creativity and daily existence – is in any way difficult to follow; rather, because it is such an intensely personal film, it simply helps to be aware of what sort of films Panahi makes whenever he has the opportunity.

Like many Iranian filmmakers, Panahi has occasionally combined what is essentially a realist aesthetic (allowing for socio-political critique) with a playful, even quizzical approach to film form that undercuts conventional notions of reality and representation. Even in his second feature, The Mirror (1997), what appears to be a straightforward drama about a girl getting lost as she tries to find her way home after school is suddenly revealed as cinematic artifice when the protagonist looks directly at the camera and tells us she’s tired of acting in the movie we’re watching.

Usually, that tendency to tease audience expectations endows Panahi’s work with an endearingly mischievous wit, but in Closed Curtain – an unashamedly allegorical parable about Panahi’s situation, in which a screenwriter is holed up in a house where he always has to keep the curtains closed – the use of heavy symbolism and metaphor eventually render the film’s precise meanings obscure. The narrative piles up so many levels of interpretation that it becomes almost impossible to wade through. Closed Off might have been a more appropriate title.