Where to begin with Hollis Frampton

Your next obsession: the teasing, structural films of Hollis Frampton 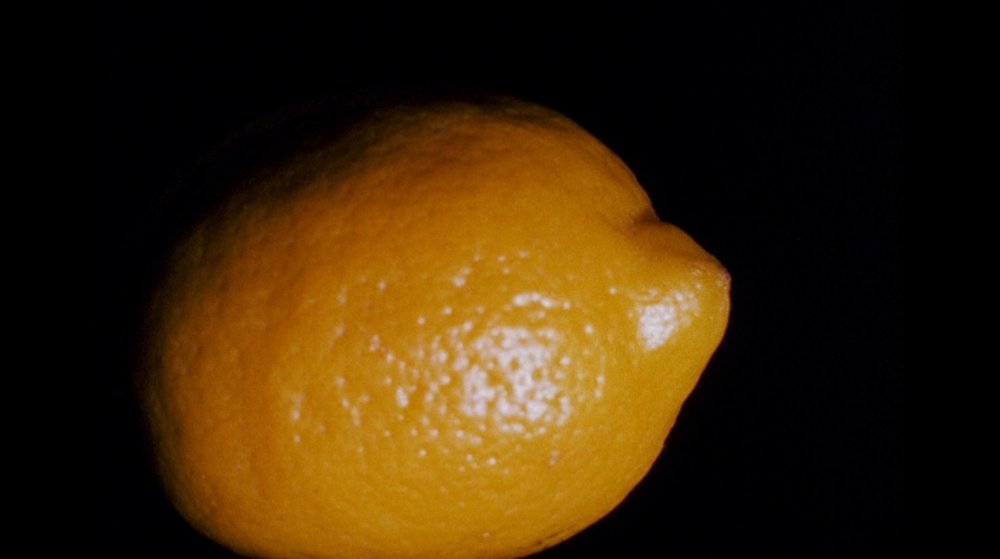 Aside from a few famous shorts, it’s understandable that the average cinephile might be wary of explicitly avant-garde filmmaking. Given the relative conditioning required to embrace arthouse figures like Lucrecia Martel or Tsai Ming-liang, the natural conclusion would be that experimental cinema would be a virtual quantum leap forward, necessitating a hard reset of film knowledge and taste in order to properly appreciate it.

Naturally, it’s rarely the case in practice, and few avant-garde filmmakers make the case for experimental film as being every bit as pleasurable as more standard forms of cinema as Hollis Frampton. The American filmmaker had a relatively brief but luminous career, working from 1966 until his death in 1984 at the age of 48, and in that time completed some 60 films. Only a few of these are features, but many of the shorter works were grouped in overarching series, such as Hapax Legomena and his sprawling, unfinished Magellan cycle.

Frampton’s cinema is one of surprises and immense playfulness. Coming from the tradition of the structural film, whose ranks included the legendary Michael Snow, Peter Kubelka and Ernie Gehr, Frampton made films that often centered on a single topic or conceit, which was then followed through to its logical end. Thus, his style comes through more in the endless variety of his films than in the images or editing patterns, which mould and adapt to fit their structures.

Already, this description might make Frampton seem an austere or didactic figure. But the actual experience of watching his work is anything but. In fact, his structures and obsessions allow for expansive discoveries, with each moment providing something at once totally logical and yet utterly unexpected. The films are also less difficult to see than they once were, as the Criterion Collection has released a compendium of roughly a third of his films entitled A Hollis Frampton Odyssey (though this has unfortunately not received a UK release as yet).

The best place to start – (nostalgia)

Frampton’s best-known film is also the perfect introduction to his work, and one of the key films of American underground cinema. This is (nostalgia), from 1971. Running 36 minutes, and shot in black and white on 16mm, it consists of 12 static shots of 12 still photographs burning to ashes on a hot plate, accompanied by a voiceover describing their contents. 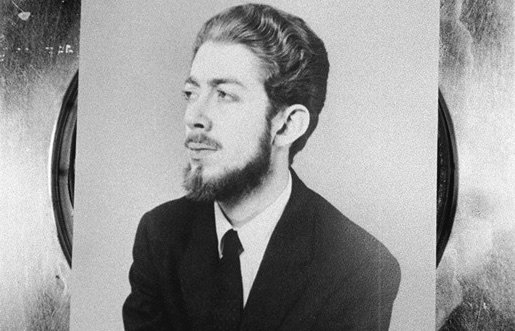 However, there is a catch, or rather several: the voiceover, though speaking Frampton’s text, is read by Michael Snow, and it describes the photograph that will appear in the next shot, leaving the first visible photograph unexplained and the last described photo unseen.

As with all of Frampton’s films, this description is totally inadequate when it comes to getting across the complexity involved in actually watching the film. Certain details emerge that suggest possible structuring patterns: the shape of the disintegrating photo, the length of the associated voiceover relative to the length of time it takes the photograph to finish burning, and so on. This in itself is at the core of Frampton’s filmmaking: the demands made of the viewer to fashion their own viewing experience, to create their own interpretations of purposefully simple aesthetic decisions.

But what makes (nostalgia) a standout in such a rich and brilliant filmography is its barely concealed emotionality. It is moving in ways that many might (unfairly) consider almost antithetical to experimental cinema. In this structural film, Frampton (speaking through Snow) manages to evoke so much about his past relationships, how he has evolved along with his art, and how the particular qualities of these photographs (which we begin imagining in our mind before the actual image is revealed) evoke memory for both him and for the viewer.

That tension between programmatic and playful form and emotional content, in conjunction with the deliberate disjuncture between image and sound, and mind and sensation, burrows straight to the heart of Frampton’s films and cinema in general, making for an endlessly complex and beautiful work.

The film that made Frampton’s name in the avant-garde scene was Zorns Lemma (1970). At exactly 60 minutes, this is one of his few features and the first avant-garde feature to play at the New York Film Festival, where it had its world premiere. 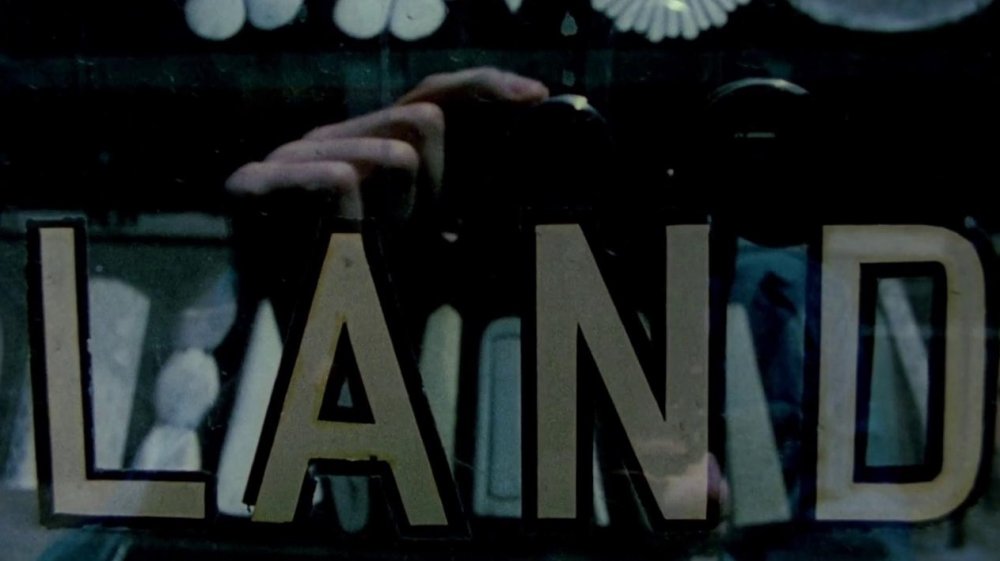 It’s also among the most teasing and elusive films ever made: a three-part dissection of the ways in which we process language, centred around a 24-part version of the alphabet. The bulk of the film consists of a silent repeated cycle of letters, mostly represented by words on New York City street signs, which are gradually phased out during the cycles and matched with an image that may or may not be linked in some way with the letter that had existed in the space beforehand. For example, “x” matches to a fire, “y” to wheat fields, “z” to waves, and so on.

One could probably study this medium-length film for years without making any headway into understanding the exact mental processes behind it. Better to let it exist as its own extraordinary experience, as the viewer lets the always unpredictable images wash over them. If you can get on its wavelength, it’s an intensely pleasurable and rewarding film. 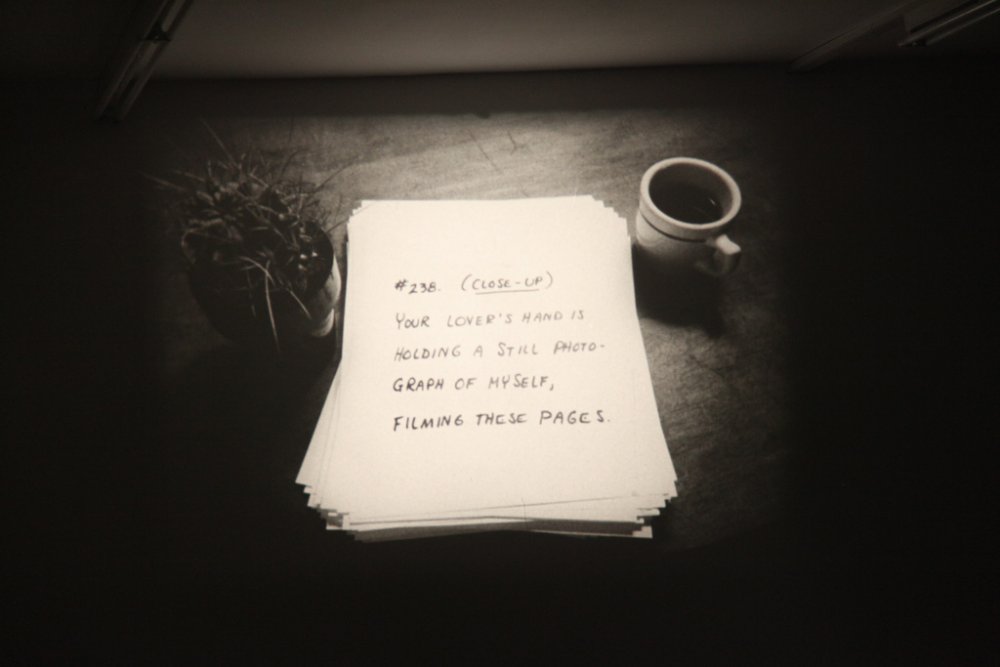 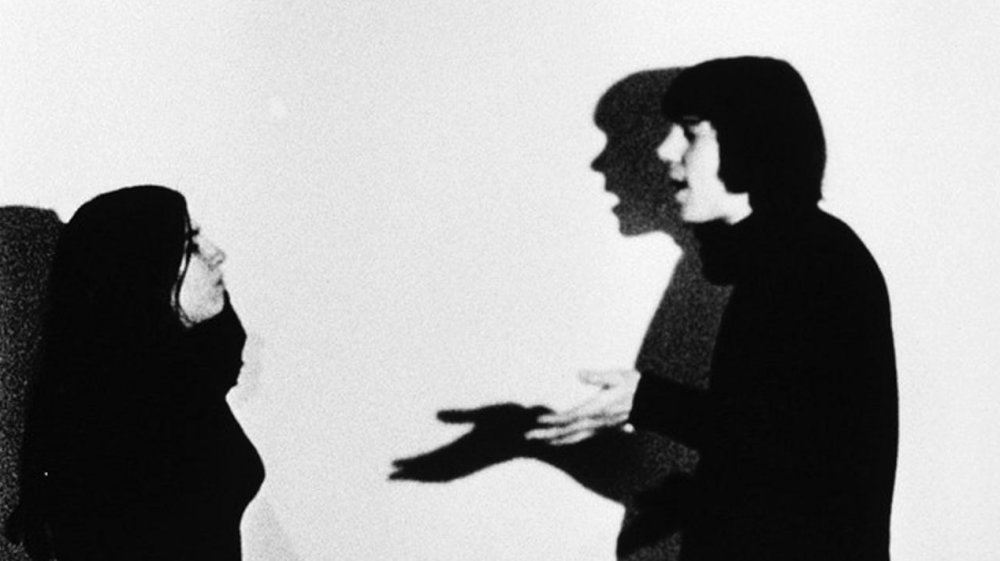 The other part of the Hapax Legomena series that’s available on the Criterion disc is probably less immediately accessible. In 26 minutes, Critical Mass (1971) also tackles communication, though in a more aggressive manner. Frampton takes an improvised argument between two actors that lasted around 10 minutes and loops every few seconds, incrementally moving the dialogue further while continually disrupting the viewer’s sense of what has come before. What’s more, the image and sound are thrown out of sync midway through, as parts of the film play the looping argument over black leader. Given exposure to a few Frampton films beforehand, the film becomes that much more comprehensible, but Critical Mass could very well be too abrasive for a neophyte.