Where to begin with G.W. Pabst

Your next obsession: Weimar-era pioneer of on-screen realism and shot-reverse-shot, G.W. Pabst 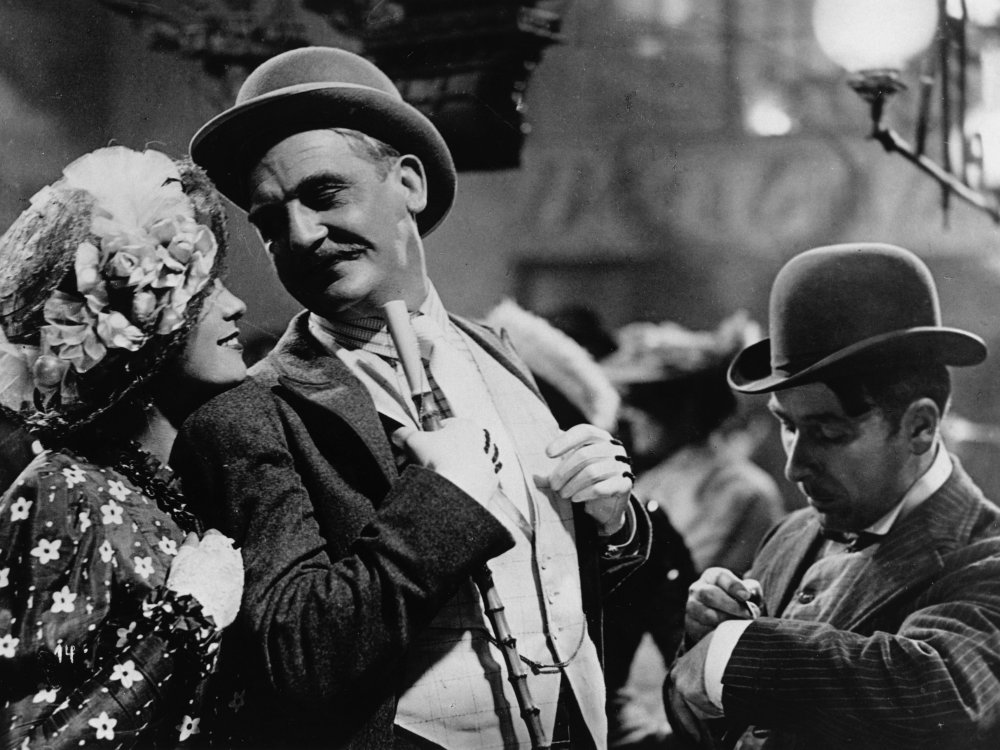 The season Beyond Your Wildest Dreams: Weimar Cinema 1919-1933 runs at BFI Southbank from May-June 2019

In the first histories of the moving image, Georg Wilhelm Pabst was feted as a master of the medium. His 1920s ‘street films’ had brought a new realism to the screen, in which he’d pioneered the technique of continuity or ‘invisible’ editing that went on to become a key component of the classical storytelling style in the late silent and early sound eras. 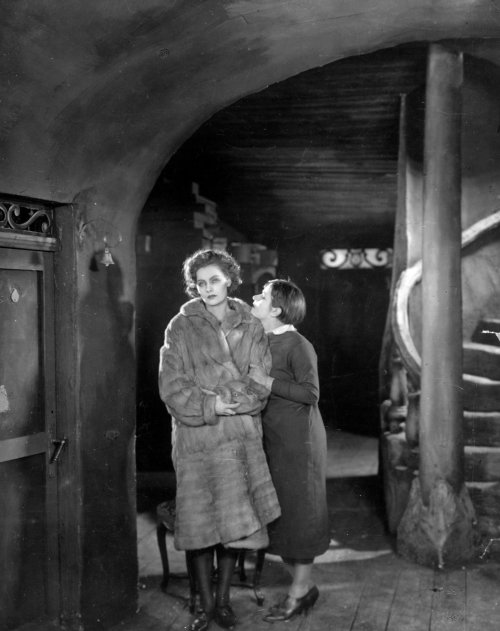 Pabst refined cutting on movement to produce smooth transitions, while pioneering motivated point-of-view shots such as the eyeline match, as well as the shot-reverse-shot method of constructing a conversation. In so doing, he became one of the first filmmakers to direct actors for the camera, as well as for the truth of a scene. Moreover, he made expressive early use of sound at a time when the majority of his contemporaries were simply content to exploit its novelty value.

But he found his achievement downgraded by future generations of critics, who refused to forgive him for returning to post-Anschluss Austria after his fortunes declined and for agreeing to make lavish historical dramas for the Nazis during the Second World War. After producing such wartime flagwavers, Pabst’s reputation proved unable to bounce back.

Yet, at the height of his powers, he was one of the most innovative filmmakers of the late silent era, now best remembered for his two collaborations with Hollywood icon Louise Brooks – Pandora’s Box and Diary of a Lost Girl (both 1929). His 1920s output was not only significant for its humanist empathy, with damaged souls caught in a socio-economic maelstrom, but it also helped shape the storytelling techniques that remain in vogue today.

Such is the decline in Pabst’s critical stock that Louise Brooks’ iconic performance in the classic expressionistic drama Pandora’s Box tends to capture the imagination more readily than his direction. Yet, brilliant though Brooks is in the part of the femme fatale who ruinously bewitches a press baron and his son in fin-de-siècle Berlin, she relied heavily on Pabst’s guidance. He encouraged her to be herself in achieving the naturalism necessary to prevent the narrative from lapsing into melodrama. 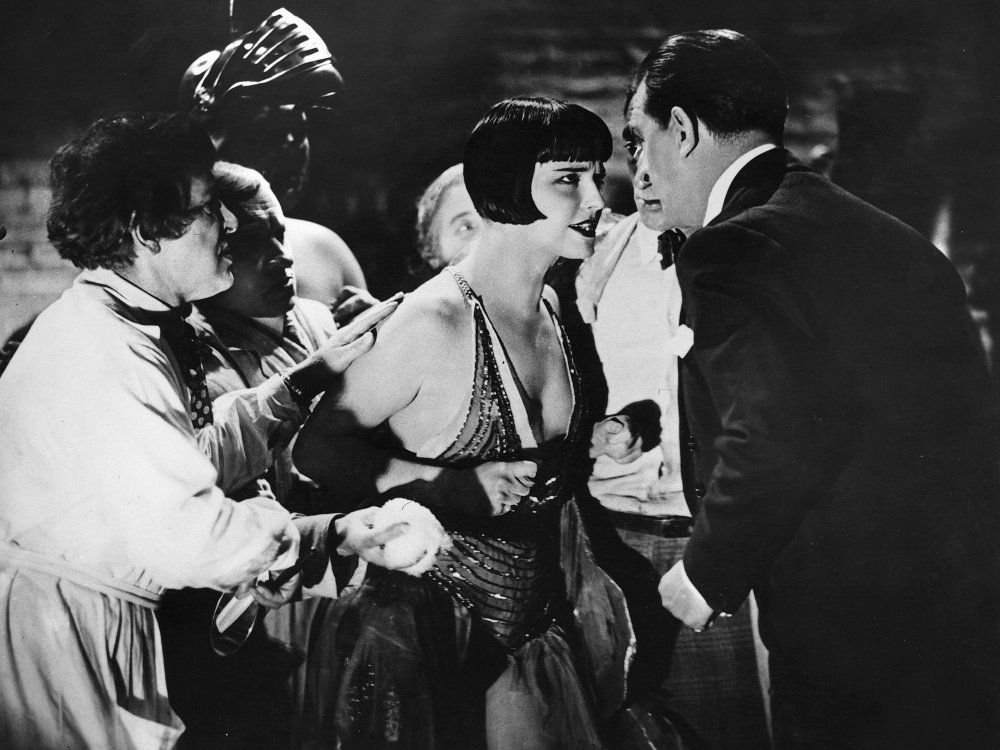 With her lacquered black bob and chic outfits, Brooks entices the camera into following her every move, as Lulu compromises Ludwig Schön (Fritz Kortner) in the wings of a variety theatre and drives both his son, Alwa (Francis Lederer), and lesbian countess Augusta Geschwitz (Alice Roberts) to commit desperate acts aboard a floating casino.

Pabst was very much a collaborative filmmaker, and he takes full advantage of screenwriter Ladislaus Vajda’s keen insights into the relationship between money, sex and power. But the daring stylistic shifts are very much Pabst’s trademark, as he seeks to show how ordinary people are coping with the political uncertainty, economic calamity and moral deterioration that had conspired to destabilise the Weimar Republic.

Although not as well remembered as Pabst’s Louise Brooks films, his early talkies are worth exploring for their inspired use of expressive sound. Respectively set in the trenches and a mine on the Franco-German border, Westfront 1918 (1930) and Kameradschaft (1931) were models of pacifist lyricism, with the former featuring integrated musical interludes and instances of overlapping sound, and the latter having the actors speak in their native languages. 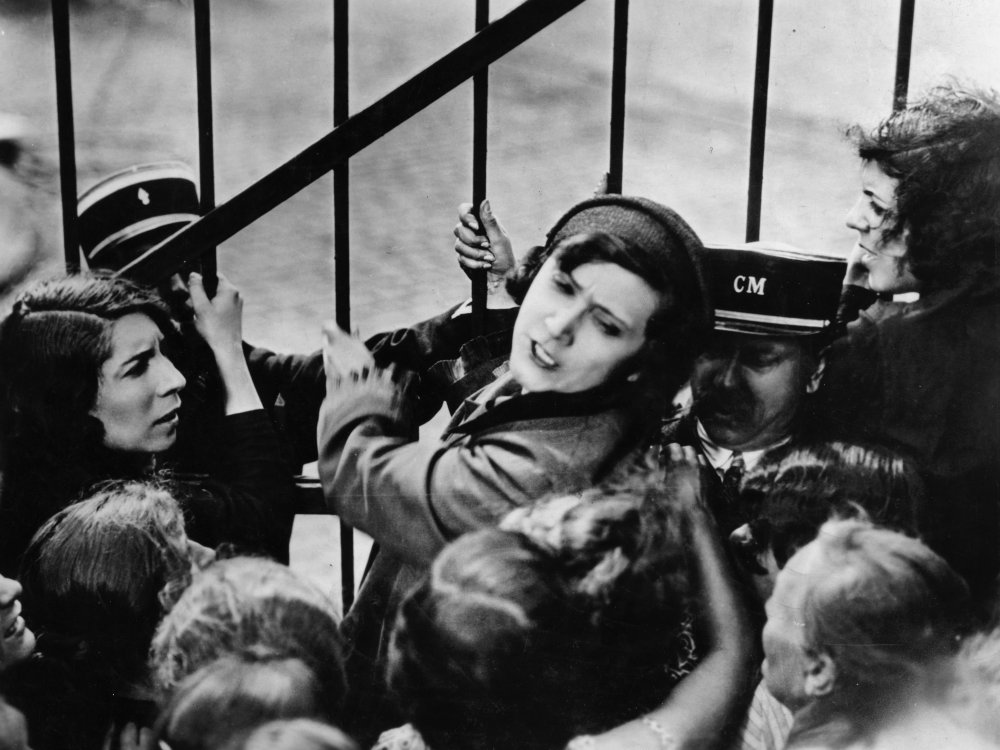 Despite Bertolt Brecht’s fury at the bowdlerisation of his political and aesthetic intentions, Pabst also combined song, speech and silence to innovative effect in The Threepenny Opera (1931), which was banned by the Nazis for criticisms of the German character that were thinly veiled by the Victorian London setting.

Pre-Brooks, Pabst had embodied the spirit of the Neue Sachlichkeit or New Objectivity that had characterised postwar German art’s bid to reflect the grim reality of defeat, division and depression. The Joyless Street (1925) and The Loves of Jeanne Ney (1927) both typify this aspect of his career, while in Secrets of a Soul (1926) – on which he collaborated with two of Sigmund Freud’s former assistants – he borrowed Surrealist tropes in order to depict the dreams of a traumatised chemistry professor.

With the exception of a brief and frustrating stay in Hollywood, Pabst spent the latter part of the 1930s in France, where he included a bullish response to Nazi book burning in the closing sequence of the first sound adaptation of Don Quixote (1933) and a scene in The Shanghai Drama (1938) involving a dead body being carried along by a rioting throng that was worthy of Alfred Hitchcock. 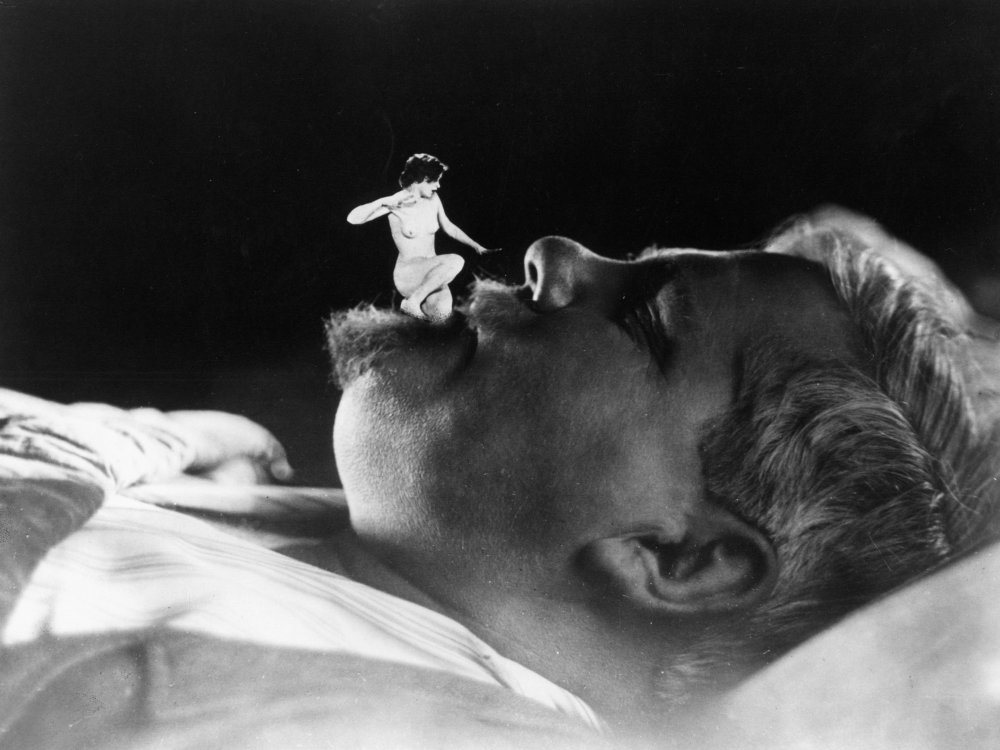 Even the much-derided films he made during the war are worthy of attention, with Paracelsus (1943) being flecked with subversive details that challenge the ‘hero’ myth bolstering Adolf Hitler’s messianic status, while also showing that the German people were capable of thinking for themselves rather than following orders with awed docility.

This theme recurred in The Last Ten Days and Jackboot Mutiny (both 1955), which respectively dealt with Hitler’s final hours in the Berlin bunker and his survival of the Stauffenberg plot. Anticipating the claustrophobic intensity of Oliver Hirschbiegel’s Downfall (2004), the former boasted Erich Maria Remarque among its writers and was hailed by Time magazine as “perhaps the best picture produced in Central Europe since the war”.

It’s infinitely more nuanced and suspenseful than Bryan Singer’s Valkyrie (2008). But, with eminent critic Lotte Eisner sneering that “the man with the perfect alibi is always the guilty one”, Pabst’s reputation was irreparably damaged.

Such was his postwar ignominy that Pabst was forced to try his luck in Italy. However, light entertainments like Voice of Silence and Cose da pazzi (both 1953) were not his forte, and he spent his final decade battling the effects of Parkinson’s disease. Half a century after his death, few of his later films have been released on disc.

Pabst seems destined to remain misunderstood, despite Jean Renoir’s assertion that he knew how to “create a strange world whose elements are borrowed from daily life” and whose characters are “created from fragments of his own heart and mind”.