Where to begin with Derek Jarman

Your next obsession: the passionate, iconoclastic films of British maverick Derek Jarman 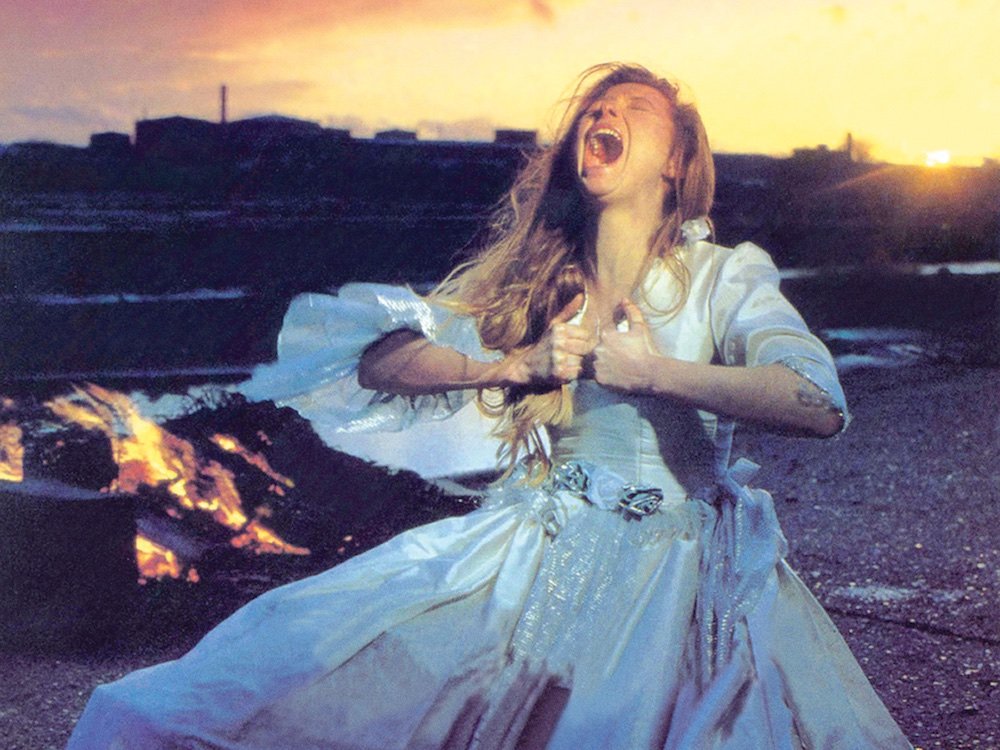 Derek Jarman was a radical maverick, an enfant terrible unafraid to rattle the establishment. Recurring motifs in his films include a loathing of any political and sexual oppression, a love for knowingly theatrical staging and tableaux, a fascination with gay historical figures and a generous injection of mischief. 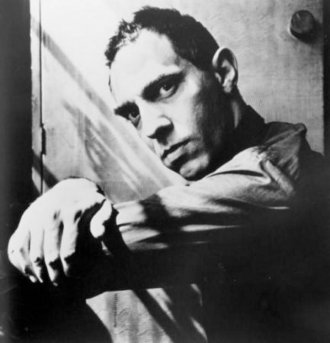 Jarman’s personal life may be more familiar to the public than his films, owing to his admirably frank interviews and fierce fights for gay rights. In the 1980s and 90s, he was one of the best known British film directors, despite the arthouse nature of his films. While his features stand the test of time, many link his best-known works – The Last of England (1987), Edward II (1991), Blue (1993) – specifically to the zeitgeist of Britain under the Conservative governments of Margaret Thatcher and John Major.

His reputation for being avant-garde (although ‘avant-garde’ certainly does not mean inaccessible) and ‘arty’ (as well as being a filmmaker, he was also an author, a poet, a painter, a cinematographer, and a set designer) may make approaching his work intimidating for newcomers. Certainly some of his films are more accessible than others. Many of his earlier works are told through non-linear narratives, which means that simply starting at the beginning and working your way through is not the best way to immerse yourself in the films of this unique, brilliant visionary.

The best place to start – Caravaggio

Jarman’s 1986 biopic of Renaissance painter Michelangelo Caravaggio is one of his most accessible films, and his most beautiful. It stars Nigel Terry as the artist, alongside future household names Sean Bean, Tilda Swinton (in her first film role) and Dexter Fletcher.

Caravaggio brings together many of the quintessential elements of Jarman’s filmmaking. Thematically, it explores the tortured plight of the artist, homosexual love and the hypocrisy of religious authority. It was the first of his collaborations with Swinton, who would go on to star in six more of his films. It also showcases Jarman’s capacity for playfulness, with cheeky anachronisms appearing in the 17th-century setting, such as an electronic calculator and a typewriter. 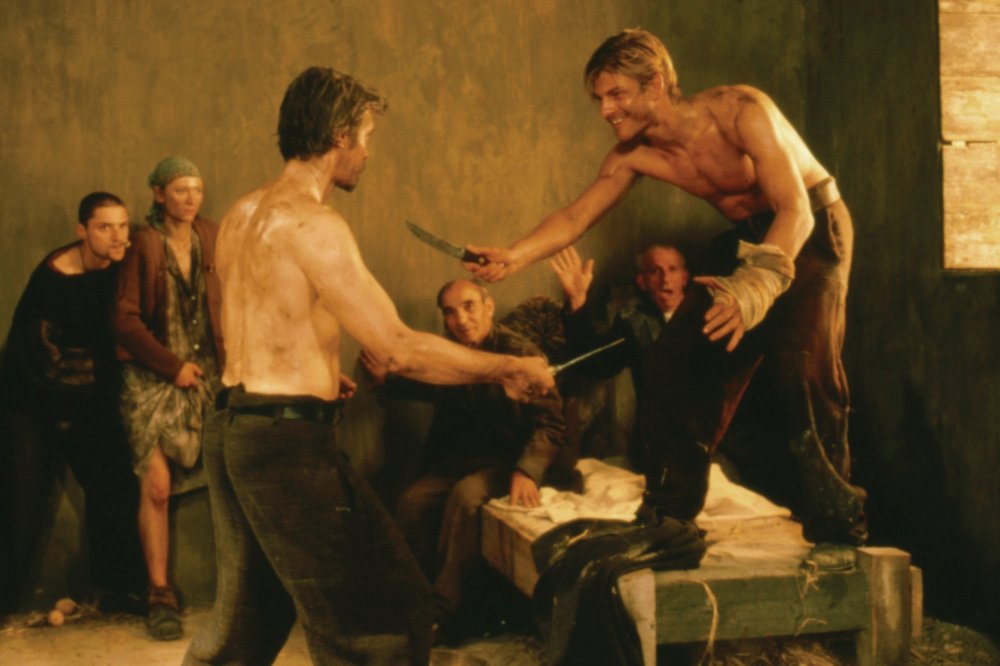 It’s an exquisite film to look at, gorgeously lit in chiaroscuro style by cinematographer Gabriel Beristain. The scenes recreating some of Caravaggio’s paintings are uncanny – you might double-take when realising the ‘painting’ they are looking at is really a tableau vivant.

Viewing film adaptations of Elizabethan plays can feel like homework. But not when Jarman is at the helm. His interpretations of Shakespeare’s The Tempest (1979) and Christopher Marlowe’s Edward II are extraordinary, daringly adding flourishes that would not work in the hands of a lesser director. The Tempest ends with legendary singer Elisabeth Welch appearing as a goddess and crooning ‘Stormy Weather’ to a room of prancing sailors. Annie Lennox serenades Edward II and his lover Piers Gaveston with a rendition of Cole Porter’s ‘Ev’ry Time We Say Goodbye’ while the appearance of modern gay rights activists brings the play, and its depiction of homophobia, up to date. 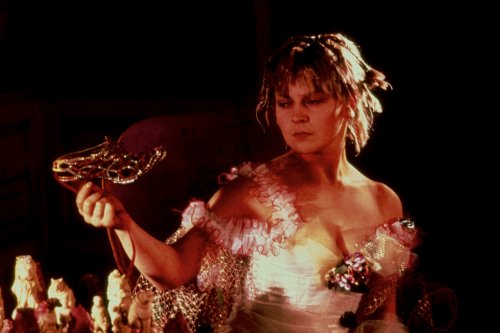 If you want to delve into Jarman’s queerest films, you won’t find a more pleasingly contrasting double-bill than Sebastiane (1976) – a Latin-language homoerotic history of Saint Sebastian, with acres of male nudity – and the far gentler, poetic The Angelic Conversation (1985), a dreamlike montage of gay imagery accompanied by a selection of Shakespeare’s sonnets, beautifully recited by Judi Dench.

Alternatively, if it’s searing political protest you want, then the furiously anti-establishment Jubilee (1978), in which Queen Elizabeth I is transported to the era of punk, remains a fascinating, furious relic of the era.

Then move on to Jarman’s darkest vision, the remarkable The Last of England, a terrifying howl against Thatcherism, with disturbing images of homelessness and violence, culminating in a jaw-dropping sequence of a grief-stricken bride (Tilda Swinton) tearing off her wedding dress.

A handful of Jarman films are curios for completists, such as his Super-8 compositions In the Shadow of the Sun (1981) and Glitterbug (1994), released soon after his death.

Blue, his final film, is an essential Jarman film best appreciated after you have experienced a few earlier works from his filmography. This is an extraordinary reflection on his own imminent death from an AIDS-related illness and features narration from many of his favourite actors, including Tilda Swinton and Nigel Terry. Narrated entirely against a blue backdrop, Blue reflects Jarman’s own blindness. It’s one last miracle from a true master of the cinema.