Where to begin with Bernard Rose

Your next obsession: horror honcho and digital pioneer Bernard Rose 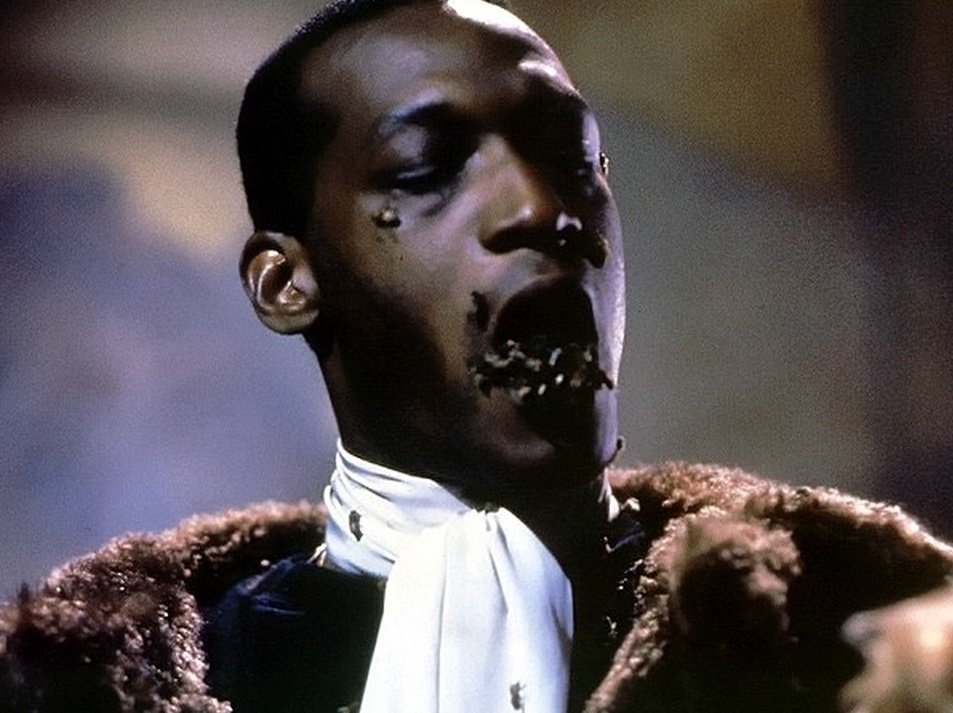 Bernard Rose’s films are often dark, challenging and unpredictable. A Londoner by birth, Rose often presents characters at their lowest ebb, displaying their least attractive traits while engaging or unearthing the dark recesses of their humanity. Yet while his filmography is filled with remarkably hard-hitting and powerful stories, as a body of work it has not been given the attention and wide-reaching praise it deserves.

Rose’s career path has been an unusual one. After studying at the National Film and Television School, he directed music videos for hits including ‘Relax’ by Frankie Goes to Hollywood, ‘Red Red Wine’ by UB40 and ‘Smalltown Boy’ by Bronski Beat. TV work followed before Rose made his mark on the cinema with the visually arresting and expressive fantasy Paperhouse (1988).

Bernard Rose’s video for ‘Relax’ by Frankie Goes to Hollywood

1992 horror classic Candyman seemed destined to launch Rose into Hollywood stardom, but after two relatively major period films – Immortal Beloved (1994) and Anna Karenina (1997) – Rose began adopting a more experimental approach. He returned to Tolstoy for a series of unconventional adaptations – shot digitally and offering unflinching examinations of human behaviour. But although well received at festivals, these have never found the audiences they deserve.

Another strand of his work has continued in a horror vein, with Snuff-Movie (2005), the found-footage chiller Sx_Tape (2013) and a 2015 adaptation of Frankenstein, with his regular star Danny Huston as Dr Frankenstein.

These are not always easy films, and Rose is evidently unconcerned with delivering happy endings or predictable story structures. But he’s an uncompromising homegrown talent whose films demand our attention.

The best place to start – Candyman

One of the great horror films of the 1990s, cerebral shocker Candyman remains Rose’s most notable critical and commercial success. But, with subtexts about racism, social inequality and middle-class society’s fear of public housing, it’s far from a typical slasher. 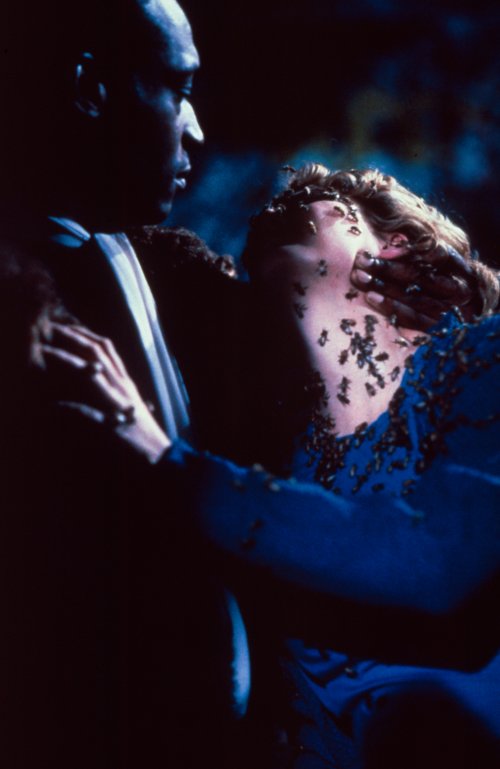 Based on Clive Barker’s novella, The Forbidden, Candyman follows grad student Helen Lyle (Virginia Madsen), whose thesis on urban legends takes her into the neglected, crime-ridden Cabrini-Green housing projects on Chicago’s Near North Side, a real housing development, finally demolished in 2011. She’s heard about a mythical, hook-handed figure supposedly responsible for a series of unsolved murders there, and when Helen finally meets ‘Candyman’ (Tony Todd) he turns her life into a nightmare, framing her for a number of brutal killings.

One thing almost everyone can agree on when it comes to Rose is that Candyman is truly terrifying. Its riff on the Bloody Mary legend – the idea that saying a name five times in a mirror will conjure the spirit – became a kind of modern folklore among 90s kids: something to be copied if you dared.

But Rose grounds the film’s terror in a very credible reality. Candyman’s victims are not the genre’s typical screaming college girls or muscular high-school jocks, but professors and academics, while the depiction of the graffiti-daubed, urine-soaked hallways of the high-rises give the film an urban edge that’s missing from most American horror movies of the time. Philip Glass’s haunting score, a mesmerically gothic organ, piano and choral suite, expertly amps up the film’s sense of dread. 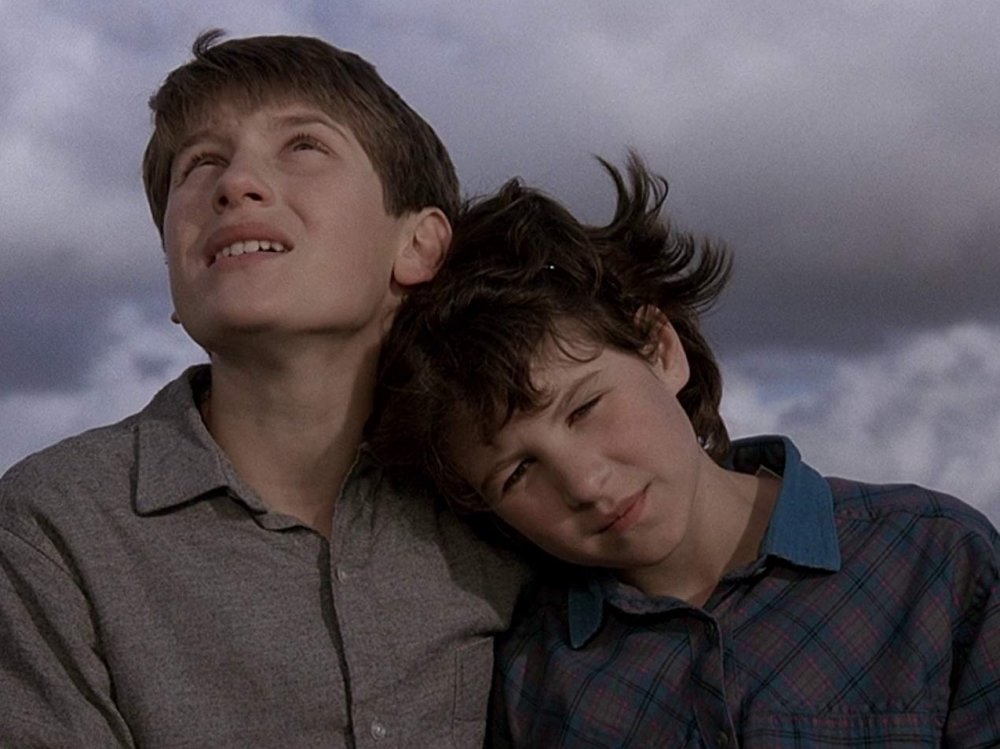 Rose’s talents as a visual storyteller first became apparent in 1988’s Paperhouse, a dark fantasy based on Catherine Storr’s children’s book, Marianne Dreams. It tells the tale of ill schoolgirl Anna (Charlotte Burke), who, in her feverish sleep, imagines herself transported to a house she has sketched: a remote, windswept building in a large, empty field. Full of simple yet disturbing imagery, such as the silhouette of a figure carrying a hammer, Paperhouse is mesmerising, unfolding with the abstract fluidity of a dream. 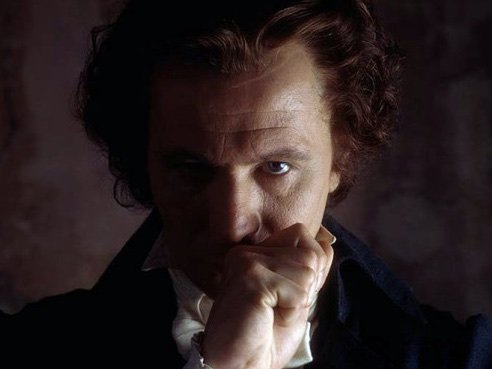 After the success of Candyman, Rose enjoyed a brief spell commanding larger budgets, turning his attention to two of his cultural passions: Beethoven and Tolstoy. The former is the subject of 1994’s Immortal Beloved, a biopic starring Gary Oldman as the composer and Jeroen Krabbé as his secretary, Anton Schindler, who embarks on a quest to discover the recipient of Beethoven’s last will and testament. A beautifully crafted period piece, Rose’s film makes thrilling use of Beethoven’s music, played by the London Symphony Orchestra conducted by Georg Solti.

Rose’s 1997 version of Anna Karenina, with Sophie Marceau in the title role, is relatively conventional, but it provided the segue into a more distinctive series of adaptations of shorter Tolstoy works, all updated for the present day and all shot digitally. Loosely based on the author’s novella The Death of Ivan Ilyich, the first of these is Ivansxtc (2000), which centres on an always smiling Hollywood agent who parties hard and keeps his cancer diagnosis secret in order for business to continue as normal. As his life of excess unravels, the film examines death, loneliness and Hollywood fakery, with Danny Huston – in his first lead role for Rose – delivering a heartbreaking performance. 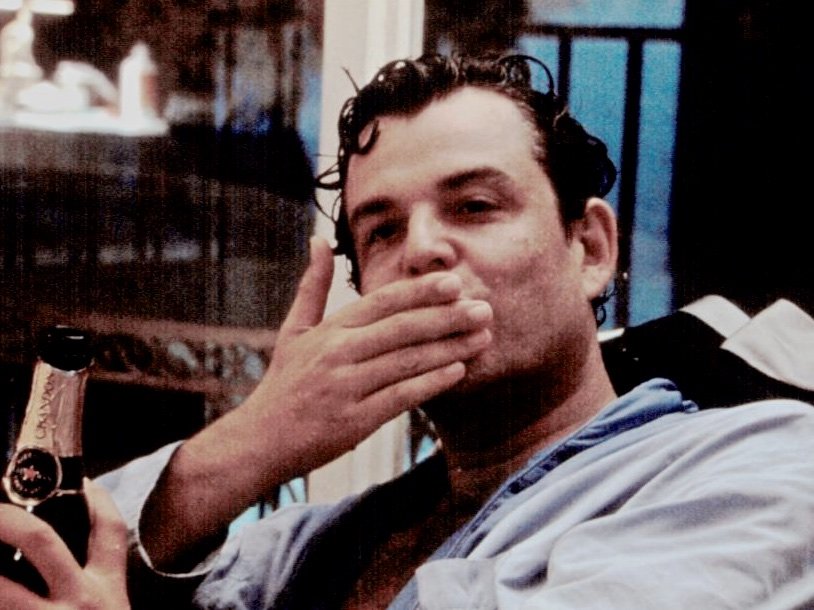 Both The Kreutzer Sonata (2008) and Boxing Day (2012) again star Huston. The Kreutzer Sonata, based on the Tolstoy novella of the same name (itself named after the Beethoven violin piece), is a tale of jealousy, sex and a toxic marriage. It’s further evidence of Huston’s expressive talents, as well as Rose’s ability to make seemingly simple yet emotionally complex human dramas.

Though not without strong performances from a cast including Rhys Ifans, Chloë Sevigny and David Thewlis, Rose’s Howard Marks biopic, Mr Nice (2010), lacks the emotional punch and cinematic flair of his best work. Indulgently sympathetic towards the cannabis kingpin, it fails to adequately critique its subject, leaving the film feeling like a one-dimensional love letter.

Next up for Rose is a change of pace: a period epic set in 19th-century Japan, with costumes designed by Emi Wada, who worked on Akira Kurosawa’s Ran (1985) and Zhang Yimou’s House of Flying Daggers (2004). With Jeremy Thomas producing, Samurai Marathon 1855 is based on the true story of an ageing lord who challenges his samurai to an epic race.