Where to begin with Alain Resnais

Your next obsession: the fractured narrative experiments of Alain Resnais. 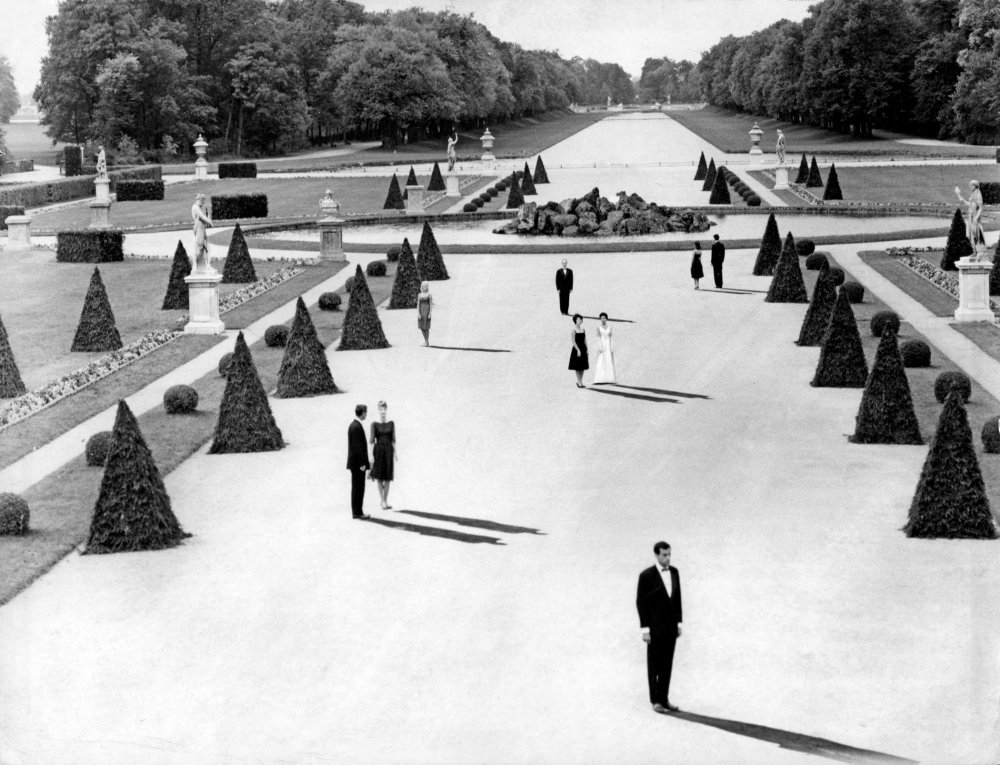 After establishing his reputation with a number of short documentaries, French filmmaker Alain Resnais released his debut feature, Hiroshima mon amour, in 1959 – the same year as François Truffaut’s epoch-making Les Quatre Cents Coups. Despite the timing, however, the tightly controlled nature of Resnais’ work aligned him not with the New Wave, but with the Left Bank group, who combined their cinephilia with an interest in politics, high culture and the experimental modernism of the nouveau roman (‘new novel’).

Rejecting literary conventions, the nouveau roman sought fresh forms of storytelling, eschewing traditional elements such as drama, plot and linear progression. That these attributes are also found in Resnais’ work is unsurprising, given that he collaborated with nouveau roman authors – in fact, Resnais rarely penned his own material, partnering instead with writers to whom, in a challenge to auteurism, he attributed co-authorship of his films.

As a result, Resnais’ oeuvre is nothing if not varied, and building a coherent philosophy of his work is tricky: the films often play off and contradict one another. And yet, there are constants – for instance, a fascination with the way that footage can be fractured and reassembled to evoke the fluidity of time and the inner workings of the mind (past and present, memory and imagination all seem to coexist in Resnais’ world).

A constant innovator, Resnais was nothing if not a formalist, and this has led to accusations of coldness, despite the fact that he often made comedies – albeit ones that were marked by the spectres of death and loss.

Written by nouveau roman novelist Marguerite Duras, Hiroshima mon amour grew out of Resnais’ early work in documentary: commissioned as a non-fiction film on the horrors of the atomic bomb, Hiroshima ultimately became a fictional character piece, allowing Resnais to explore the political through the personal and raise questions about individual trauma suffered during times of public tragedy.

The story concerns a French actress (Emmanuelle Riva) who begins an affair with a Japanese architect (Eiji Okada), while in Hiroshima for a film shoot. As their relationship unfolds, Resnais punctuates the narrative with recollections from her past: during the occupation of France she was punished for an affair with a German soldier. Images of her memories flood the film, splintering the narrative and illustrating how the past intrudes on the present.

The fact that her memories are of France is also significant: before we are introduced to the lovers, Hiroshima begins with a documentary-like section focused on the city itself, and this sense of place runs throughout, signalling the impact that the socio-political history of our environment has on us as humans – something further emphasised during the film’s moving denouement. 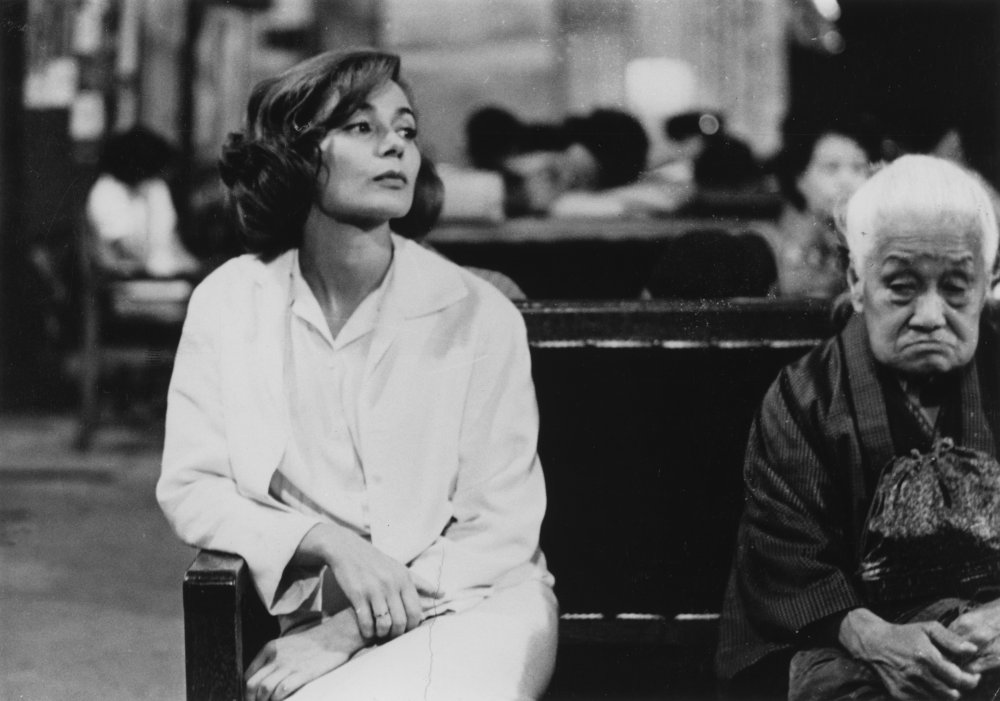 For his follow up to Hiroshima, Resnais collaborated with another nouveau roman author, Alain Robbe-Grillet. The resulting film, Last Year in Marienbad (1961), was a cinematic game that abandoned conventional narrative: in the winding corridors of a rococo hotel, a man (Giorgio Albertazzi) tries to persuade a woman (Delphine Seyrig) that they had an affair the previous summer. Building on the non-linearity of Hiroshima, Marienbad blends time, memory and fantasy to such an extent that it’s never clear exactly what is happening, or where it’s taking place.

Such temporal and spatial experiments reached their apex in Je t’aime, je t’aime (1968, writer: Jacques Sternberg), about a man trapped in a malfunctioning time machine. The more linear La guerre est finie (1966, Jorge Semprún), meanwhile, grafted Resnais’ exploration of identity on to the uncertainty of espionage, in a thriller about an underground revolutionary in the aftermath of the Spanish Civil War.

Such political undercurrents can also be found in Muriel ou le Temps d’un retour (1963, Jean Cayrol), in which an antiques dealer (Seyrig) is visited by an ex-lover, while her stepson (Jean-Baptiste Thierrée) comes to terms with his involvement in the Algerian war. In Providence (1977, David Mercer), Resnais layered another tale of a character defined by his past with the study of artistic creation: John Gielgud plays an alcoholic writer whose work is suffused by the events of his life. 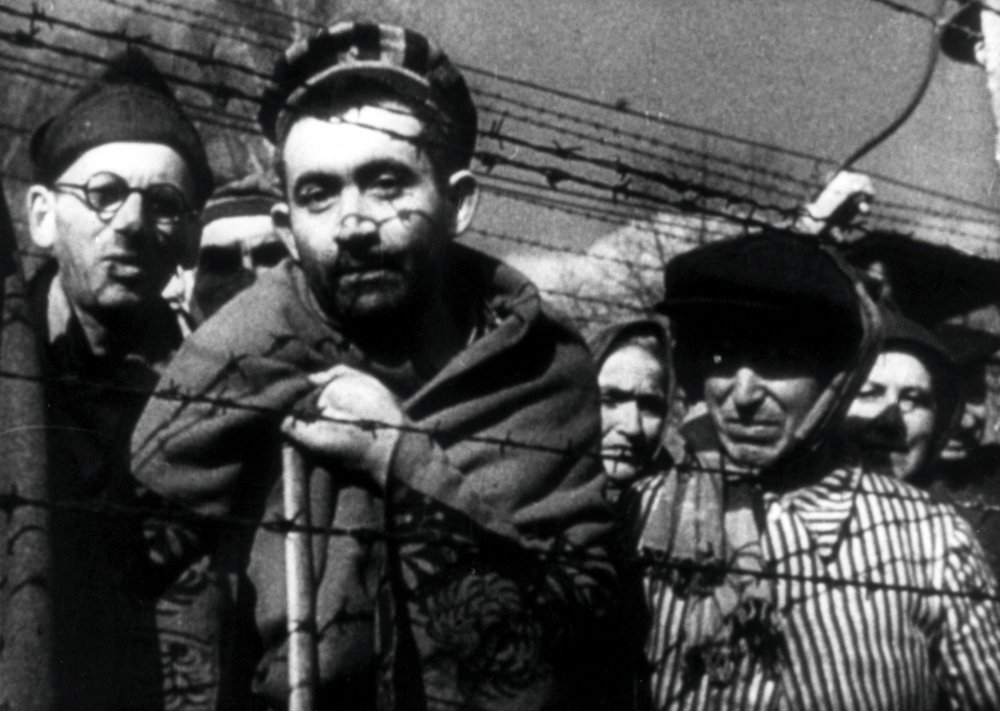 Following My American Uncle (1980, Jean Gruault), which drew on the writings of psychologist Henri Laborit for a comedic study of human behaviour, Resnais began working with a regular company of actors (including Sabine Azéma, Pierre Arditi and André Dussollier) and embarked on a series of projects exploring the links between theatre, music and film. Many of these saw an increasing playfulness, such as the multi-strand musical comedy On connaît la chanson (1997, Agnès Jaoui and Jean-Pierre Bacri), though Love Unto Death (1984, Gruault) is among Resnais’ most direct explorations of death. Mélo (1986, based on a play by Henri Bernstein), meanwhile, is among the most theatrical: a melodramatic love triangle filmed on intentionally artificial sets.

Any consideration of Resnais’ oeuvre, of course, must also include the early shorts, which contain some of his best work. The most famous of these remains Night and Fog (1955, Cayrol), made to commemorate the liberation of the Nazi concentration camps. Mixing archival footage with images shot especially for the film, Resnais once more juxtaposes past and present to create a meditation on memory – and, in this case, the need to remember – while also raising questions of culpability. 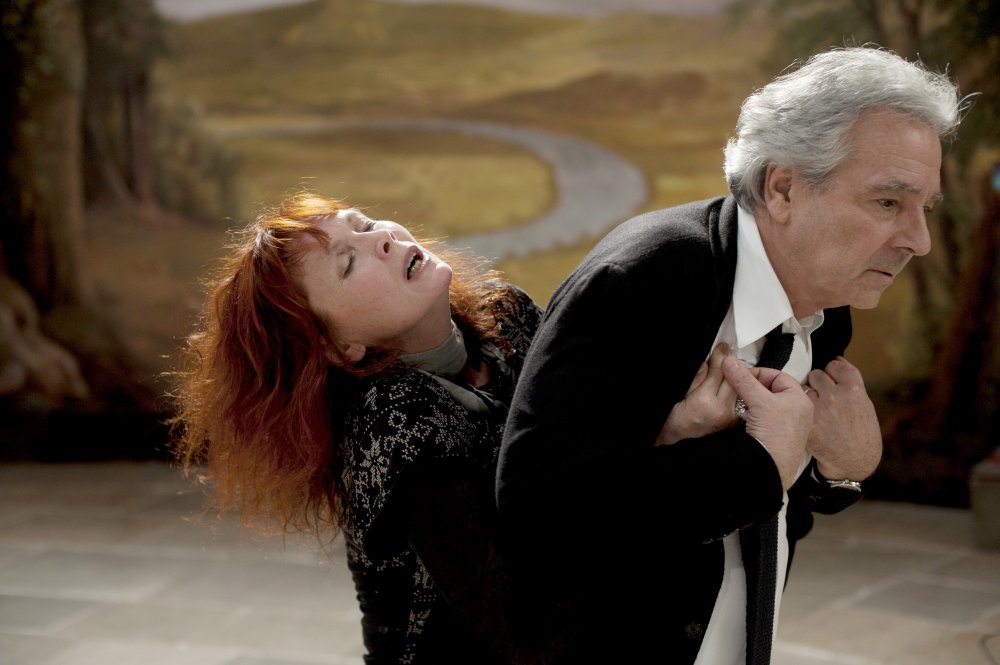 In 1989, Resnais channelled his lifelong love of comic books into I Want to Go Home (Jules Feiffer), a part-animated comedic misfire, which explored the cultural differences between France and America through the story of an American cartoonist who visits Paris to attend an exhibition featuring his work.

After this, a greater sense of whimsy entered Resnais’ films and, while, for some, romantic comedy-dramas like Private Fears in Public Places (2006, Jean-Michel Ribes, from a play by Alan Ayckbourn) and Wild Grass (2009, pseudonymously written by Resnais himself as Alex Reval, with Laurent Herbiet) might seem like a gentle way to ease into Resnais’ oeuvre, their charms feel lightweight when placed against the rigour of his earlier work.

Adding to the sense that the late films aren’t the ideal starting point is the fact that the best of them, You Ain’t Seen Nothin’ Yet (2012, Reval and Herbiet, from two plays by Jean Anouilh), offers some fitting rhymes with Hiroshima mon amour – when a group of actors assemble in honour of their deceased director, they watch a video of one of his plays and begin to perform alongside it. Based on the story of Orpheus and Eurydice, the play within the film reconfigures the myth as the tentative tale of two young lovers starting a new relationship, not unlike the couple in Hiroshima – only here the young lovers are played by ageing actors, their lines filtered through their own memories of performing. Layered and complex, You Ain’t Seen Nothin’ Yet offers a profound meditation on many of Resnais’ recurring themes and, as such, resonates all the more deeply for audiences already familiar with his work.