When Coal Was King

King Coal has been roused again! The BFI National Archive have been working with the BBC on a new television documentary, When Coal was King, which showcases some of the hundreds of remarkable films telling the stories of miners and coal in the UK. 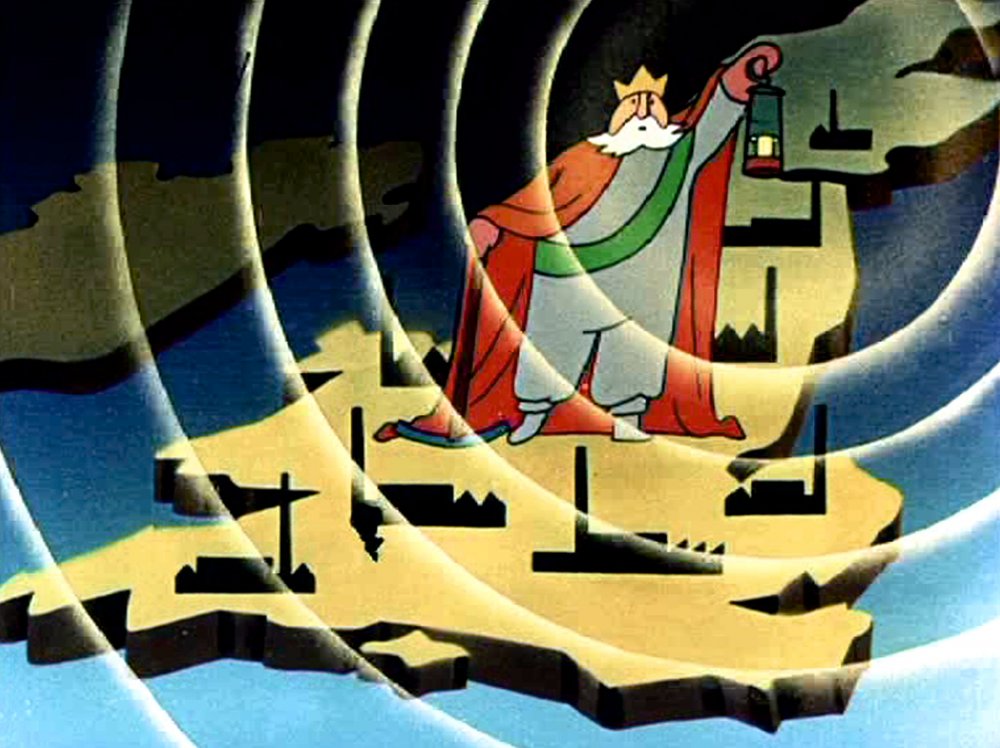 Lee Hall, writer of Billy Elliot and The Pitmen Painters, says “I was stunned to discover the riches in the BFI National Archive. I’d stumbled across some of the images before, when piecing together a film to play at the start of Billy Elliot the Musical. But I was totally unprepared for the scope and variety of the films here.”

Eccentric, moving, funny, powerful, tragic – the films encompass many sensations and styles, and the forthcoming television documentary touches on most of these.

Programme producer and director Kate Thomas says “When I came across this incredible collection of films at the BFI, I felt a sense of awe – both for the films and for the people in them.” 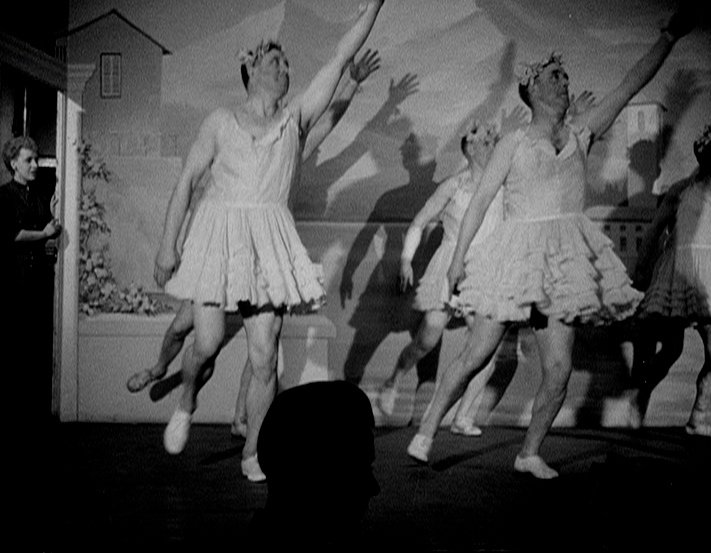 The drama of working down the pit and the powerful ties of mining communities have long provided rich subject matter for filmmakers. The long-running BFI project, This Working Life, has been celebrating the UK’s industrial heritage from King Coal to Tales from the Shipyard. The wonderfully vivid and varied films from the National Coal Board collection, which are restored by the BFI National Archive as part of the This Working Life, form the centrepiece of the new documentary airing on BBC Four on 4 November.

Mining was a huge part of British life for centuries and shaped our society. For millions of people these films are part of their family history. Kate Thomas adds “I wanted to make this documentary to acknowledge and celebrate a unique industry and a very special way of life – but also to open people’s eyes to this amazing collection of films.”