Welcome aboard No Direct Flight

Season programmer Gaylene Gould introduces No Direct Flight, a journey back to the future of the black aesthetic. 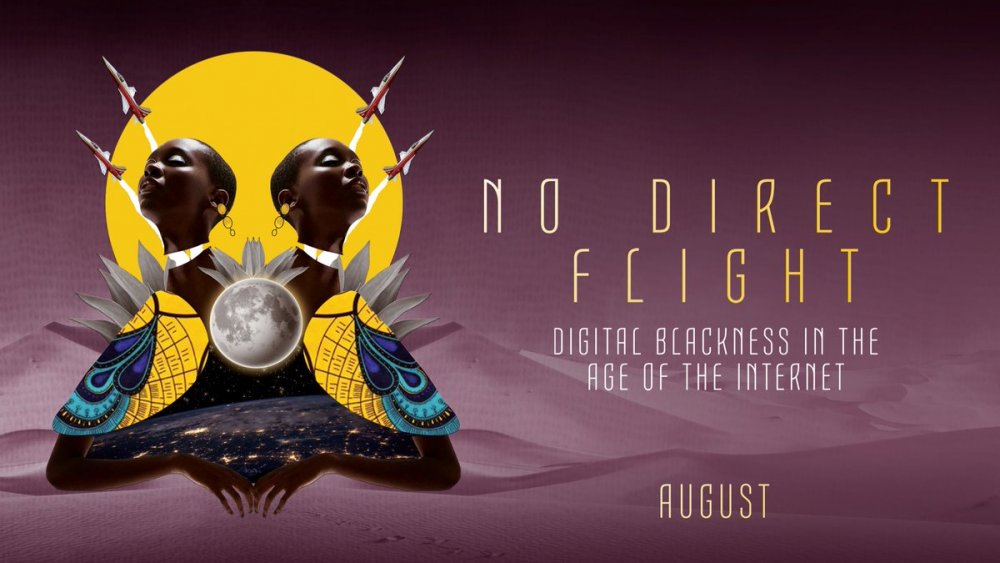 No Direct Flight runs at BFI Southbank through August 2019

Welcome aboard No Direct Flight – a craft that’s designed to explore the African moving image and the lineage of aesthetics that’s handed between generations and across borders due to digital tech and the internet.

We’re marking a moment – the rebirth of a global African aesthetic that’s not only influencing other African filmmakers but the world.

Before we take off here are some coordinates to mark our location. Firstly the title: it was a meet-up with Kenyan artist Jim Chuchu and Moroccan artist/activist Saad Said a few years back when the point was made that it’s nigh on impossible to fly direct to countries within Africa, let alone to the northern hemisphere. The stop-off is often London.

The legacy of colonialism is still alive and well in the design of air traffic. Meanwhile, the relationship between Africa and the global diaspora is important for many reasons, not least having a place to stay when you’re travelling through.

This is why the internet and social media platforms have become critical – they are the only way to directly connect across the globe. They are a way to meet up with those connected by culture but separated by the inequities of border controls, racist visa policies, airplane scheduling and wealth disparities.

This project has to start here for that reason.

Global connections have always been a powerful source for African diaspora filmmakers. Pan-Africanism and the Third Cinema movement in the 1960s and 70s helped makers understand their individual postcolonial struggles collectively and for cinema to be a tool for political expression. Interestingly, that movement also grew as a result of technological developments: cameras had become smaller, lighter, cheaper. More people had the chance to get their hands on kit.

That first wave birthed strong international voices: filmmakers like Hailé Gerima, Ousmane Sembène, Djibril Diop Mambéty – mainly west African thanks to French institutional support. This energy spread to movements like the LA Rebellion in the 80s in the US and the workshop movement here in London. These filmmakers were ignited as much by an international conversation that took place at festivals like Fespaco, rather than their own locales. Key films from this first wave will screen during this season.

After that movement died down, possibly affected by the 90s move away from politics to commerce, there seemed to be a vacuum. Now, thanks to another technology spurt and the birth of the world wide web 30 years ago, the creative struggle to redefine a visual language that better exemplifies a world outside Hollywood and European arthouse cinemas has resurfaced again. 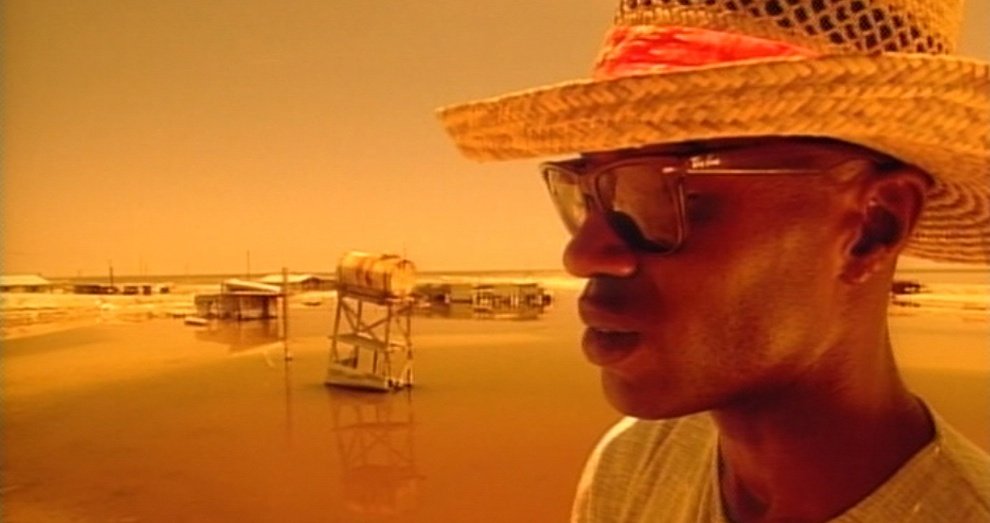 Maybe black people came in early to the digital realm because the desire for reconnection is constantly compelling. John Akomfrah’s The Last Angel of History (1996), made in the earliest days of the web, suggested, through the inventive use of a cipher character called the data thief, what the digital realm would go on to mean for black people and culture. The term Afrofuturism was also developed around that time as a group of hackers in London calling themselves Digital Diaspora began to experiment with live-linking black art nights in London and New York.

Cut to 30 years on and here we are: a new generation of black and African filmmakers worldwide and a new visual language that’s gone global thanks to online social tools. There are similarities between the two eras, and the season is designed to draw them out, pitting films from the past with today’s thematic offspring.

But free and cheaper tech has also created some differences. Firstly, the new wave is no longer centralised in the west but in the south and east, especially due to the advanced tech hub in east Africa. Kenya, not Senegal, has now become the moving image hub of Africa, which is why we’ve a special focus on filmmakers from that region. Thanks to the British Council East Africa, filmmakers Amirah Tajdin, Jim Chuchu and Mbithi Masya will be here to present their work. 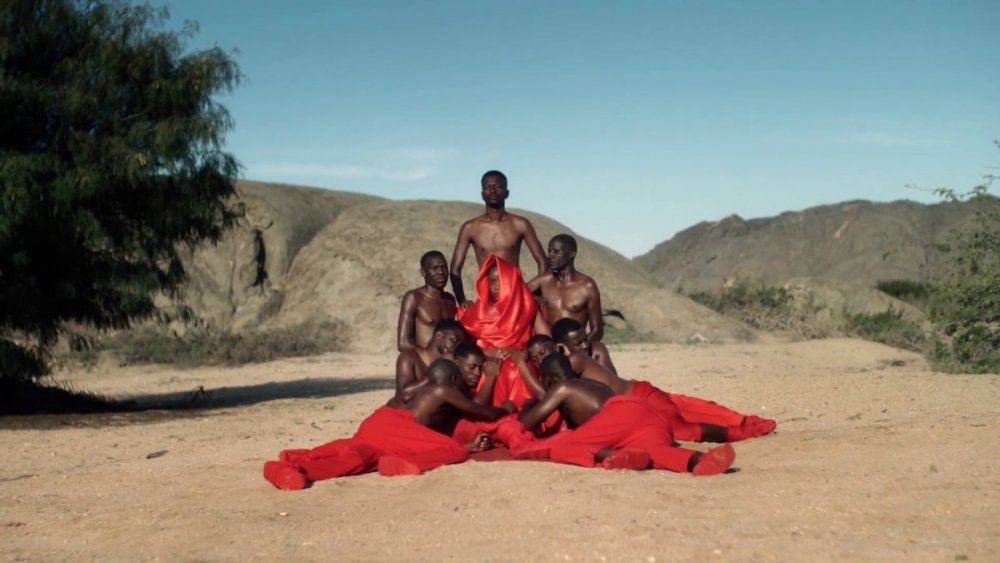 The other visiting artists tells us another important characteristic about this new wave. Many have cut their teeth in music. Visual and audio supremo Baloji will be talking about his epic Congolese music art and Rharha Nembhard will be talking about their music video La Maison Noir that may or may not have been the influence for Beyonce’s latest. US director Garrett Bradley makes documentary/visual art hybrids and is as comfortable in a cinema as she is in a gallery, and Jim Chuchu crosses between immersive VR, single screen, visual art and music.

London is only No Direct Flight’s first stop. Over the next year, the NDF ship will create its own flight path. The next will be a landing in Nairobi later this year and at BlackStar Festival in summer 2020.

So now you know your location, you know where the exits are, fasten your seatbelts and get ready for a fascinating journey back to the future of the black aesthetic.

NDF runs at the BFI Southbank until 17 August and is co-programmed by Tega Okiti and supported by the British Council.