Vintage film posters from the days before the censor

Evocative film posters from the ‘anything goes’ days in early 1930s Hollywood, before the Hays Code clamped down on depictions of sex, alcohol and depictions of a life of crime. 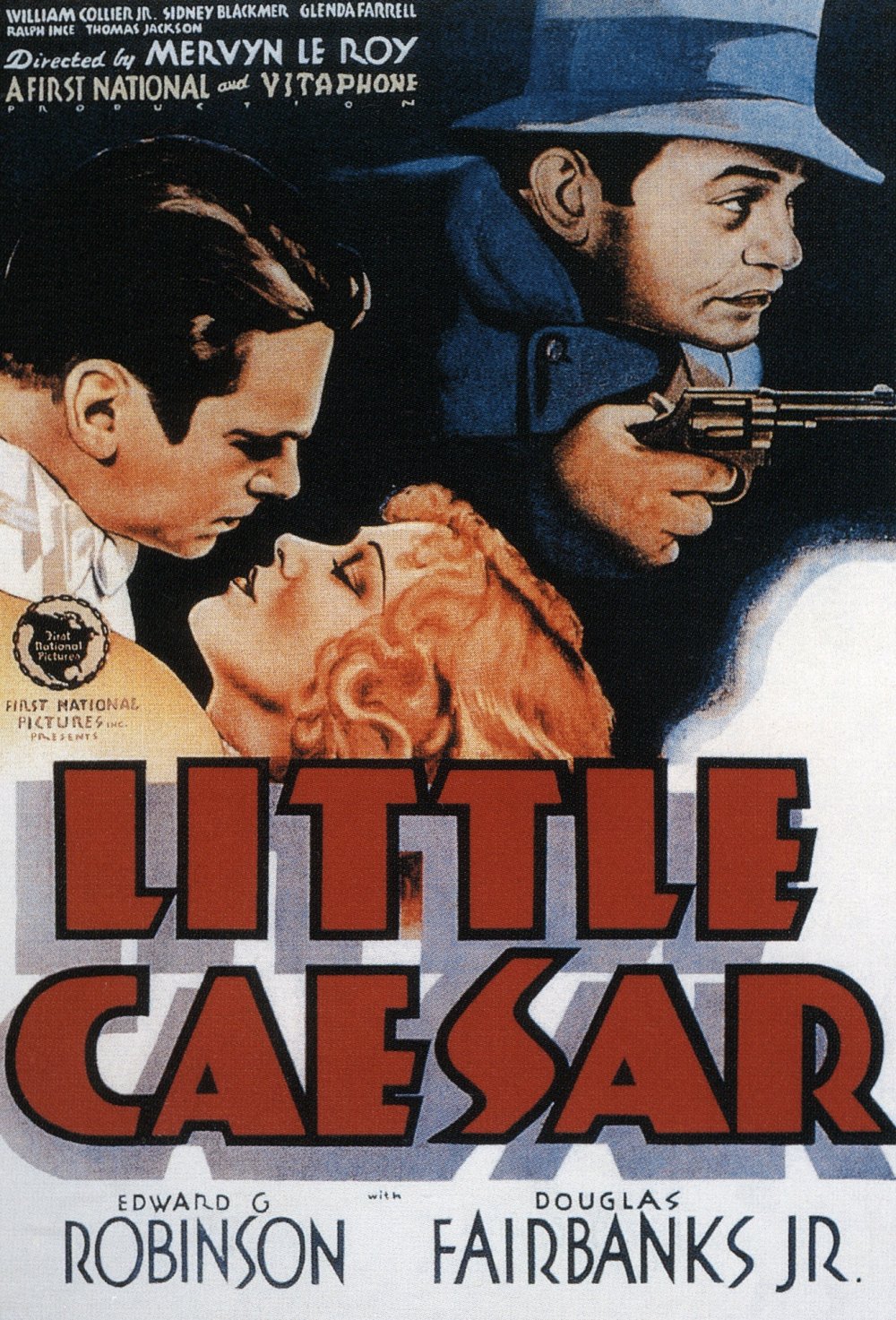 Though it wasn’t quite the first American gangster picture, Little Caesar (1931) was the first of the sound era, and had an incendiary impact, paving the way for The Public Enemy (1931) and Scarface (1932). With Al Capone only just off the front pages, Edward G. Robinson’s tightly-wound, gun-totin’ mobster-on-the-rise Rico Bandello exemplified the ‘torn from the headlines’ approach of Prohibition-era Warner Bros productions, and has cast his shadow on every on-screen gangster since. 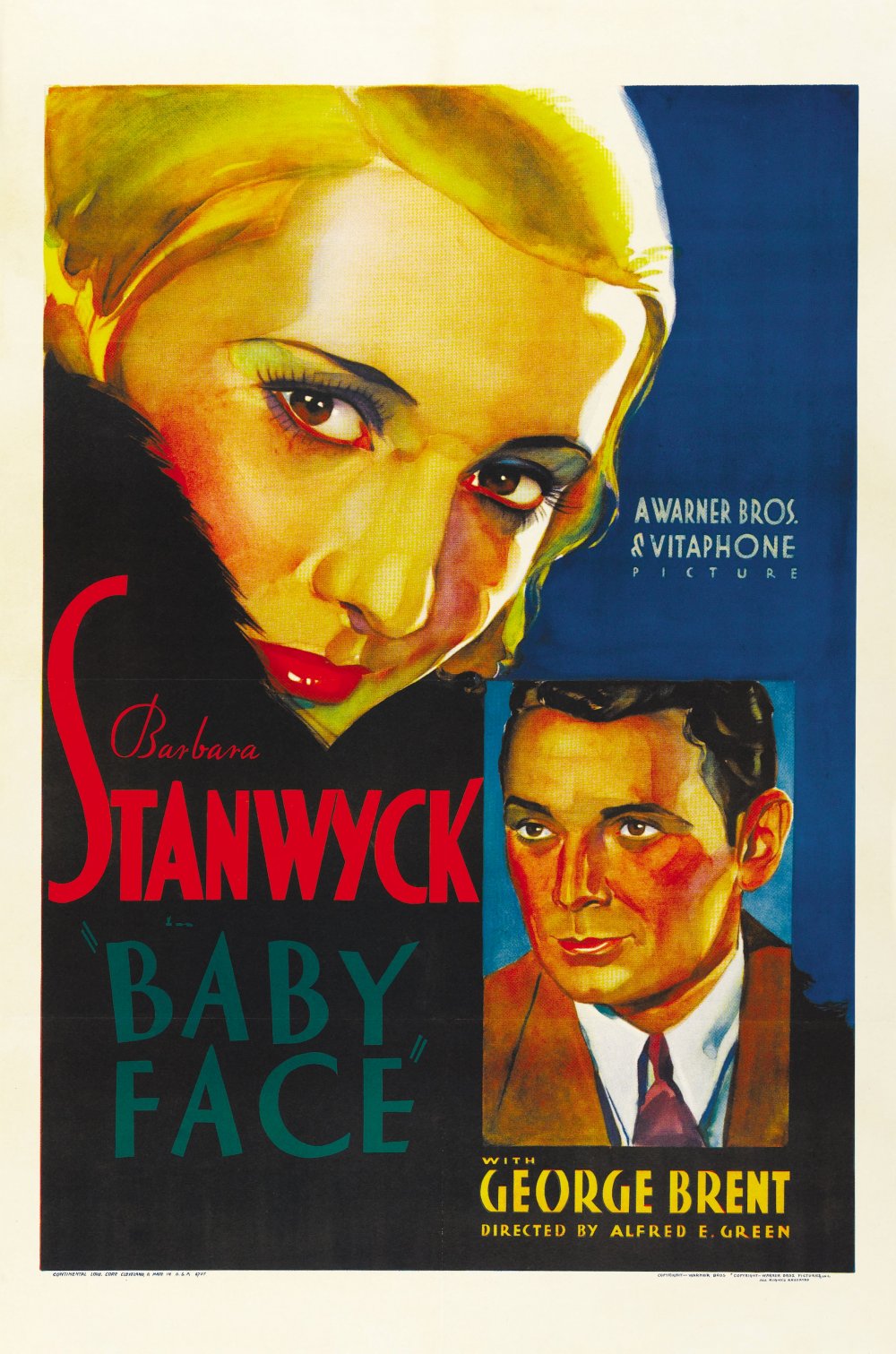 Perhaps the most outrageous pre-Code of them all, Baby Face (1933) sees Barbara Stanwyck in peerless form as Lily, a girl who escapes a squalid upbringing and moves to New York determined to use what she’s got to get what she wants, sleeping her way to the very top of a major bank. So scandalous that it was cut by five minutes even before the Code was enforced. 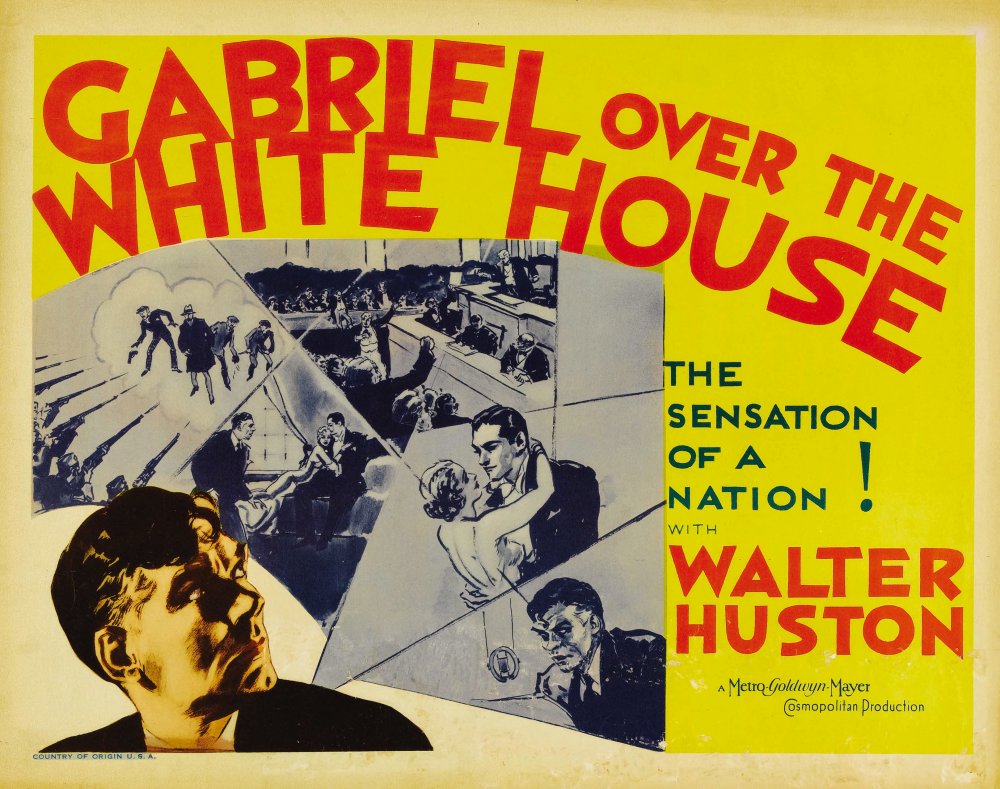 Gabriel Over the White House (1933) poster

In Gabriel over the White House (1933), a one-of-a-kind entry into the ‘dictator craze’ of pre-Code cinema, Walter Huston plays an ineffectual president ill-equipped to deal with Depression-era America – that is, until he survives a car crash and is visited by the angel Gabriel. He awakens possessed of a messianic zeal and starts to behave like a dictator. 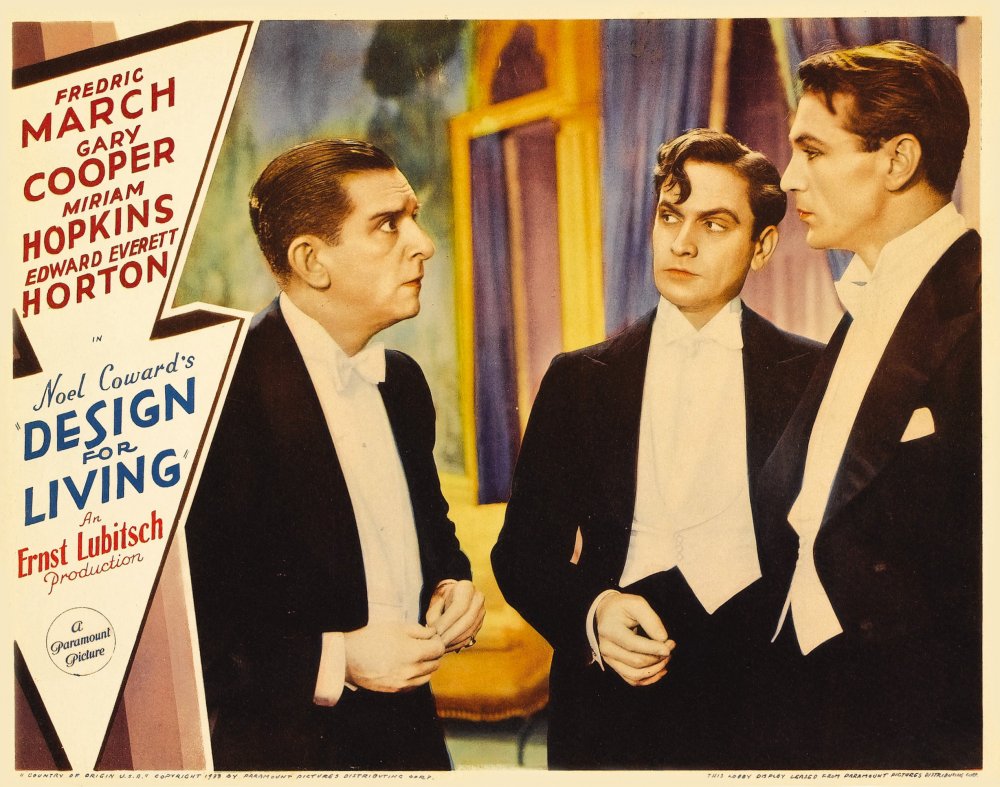 “The story of three people who love each other very much,” was how Noël Coward described his play, the basis for Design for Living (1933). Perfect, then, for screenwriter Ben Hecht’s pre-Code treatment, which replaces almost all of Coward’s dialogue with his own gloriously risqué wit. Here, the Lubitsch touch is at its naughtiest, as Gary Cooper and Fredric March’s characters enter into a ‘gentleman’s agreement’ with Miriam Hopkins’ Gilda – that there will be ‘no sex’ in their relationship with her. But she later reminds them, “I am no gentleman!” 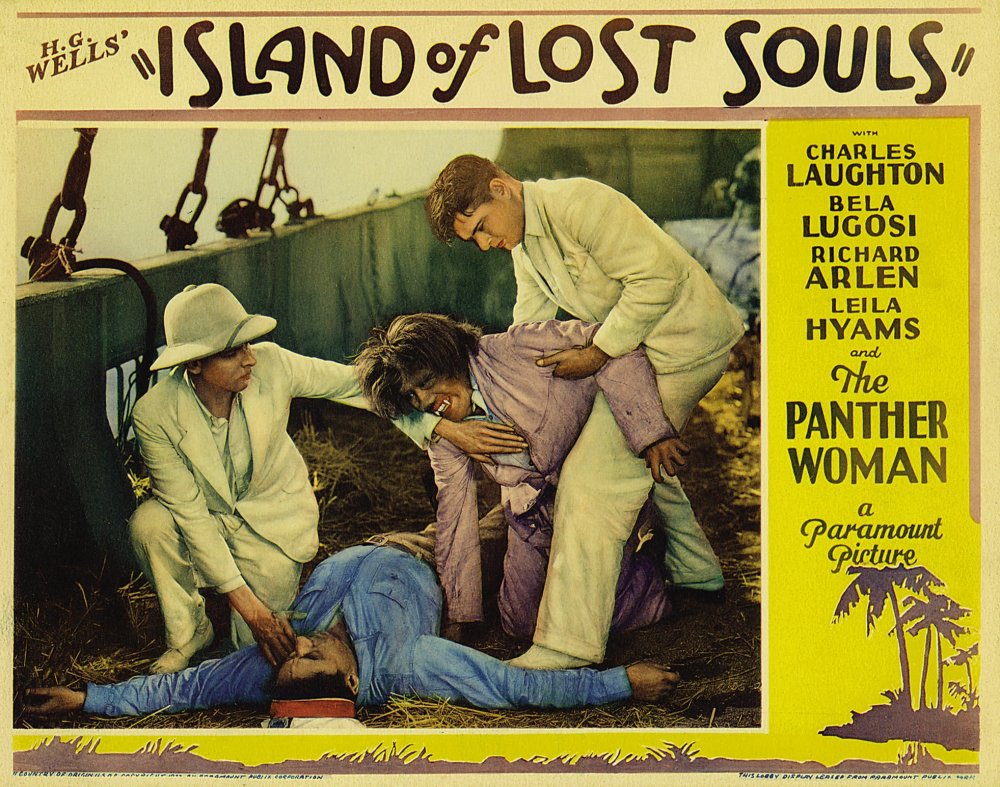 So shocking in its day that it was banned in Britain until 1958, this 1932 adaptation of H.G. Wells’ The Island of Doctor Moreau tramples unbridled through a string of taboos. Charles Laughton is magnificent as the ultimate mad scientist Dr Moreau, a deranged Prometheus creating half-man-half-beast creatures in his ‘House of Pain’, while Karl Struss’ cinematography cloaks it all in a humid, foreboding atmosphere. A notorious, nightmarish masterpiece. 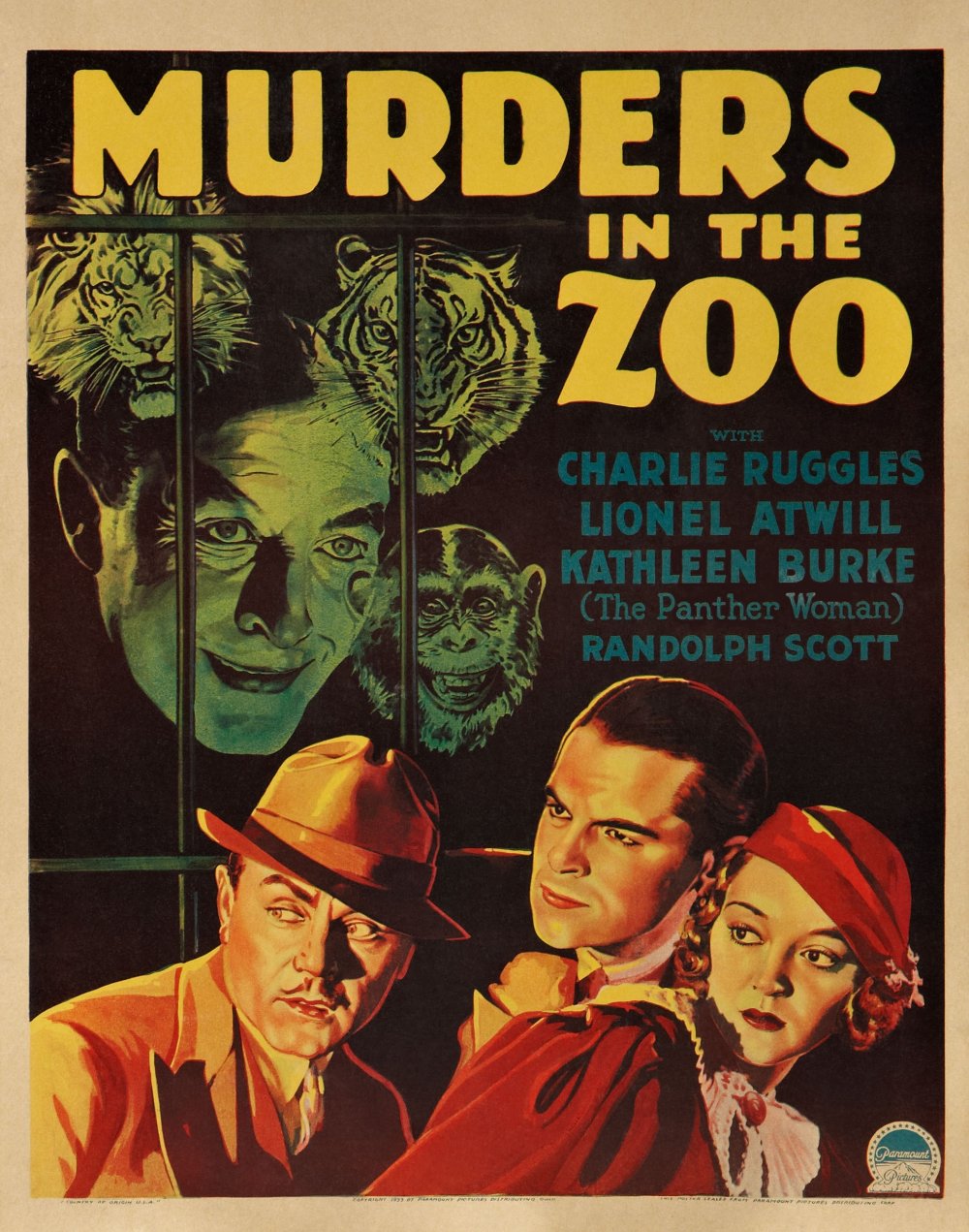 With an opening scene so startlingly grisly that it still appals today, shocker Murders in the Zoo (1933) exemplifies the gruesome nature of much pre-Code horror. At its dark heart is Lionel Atwill’s gleefully sadistic zoo owner, who sees off competitors for his wife’s attentions by using his animals in ever more dastardly ways. If Charlie Ruggles’ comic interludes now feel like light relief padding, the finale is a jaw-dropper that would have been unthinkable once the Code was enforced. 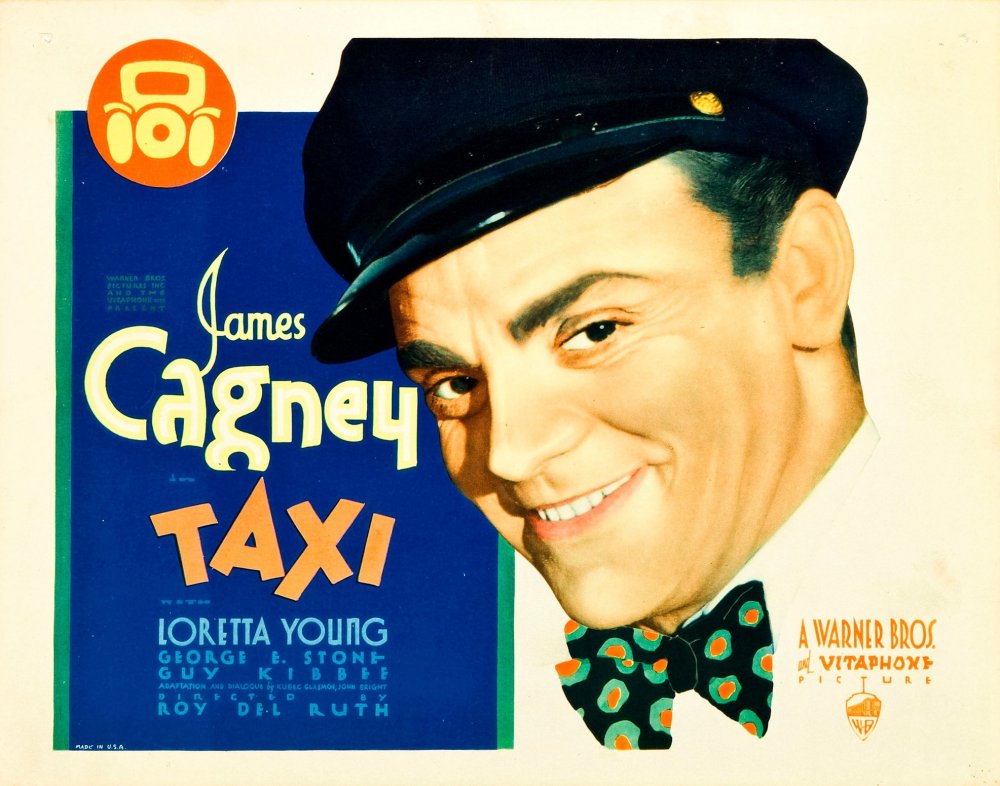 Roy Del Ruth’s film is rough, ready and very fast; much like the New York streets in which it’s set, and its young lead, James Cagney. Cagney, white hot after the success of The Public Enemy, plays a cabbie with a hair-trigger temper who’s caught in a turf war with a rival company, and who hooks up with Sue (Loretta Young), whose father was killed by the same rivals. Like many pre-Code films, this captures the diverse accents and ethnicities of US cities in a way that later films often lost, with Cagney himself speaking Yiddish in an early scene. 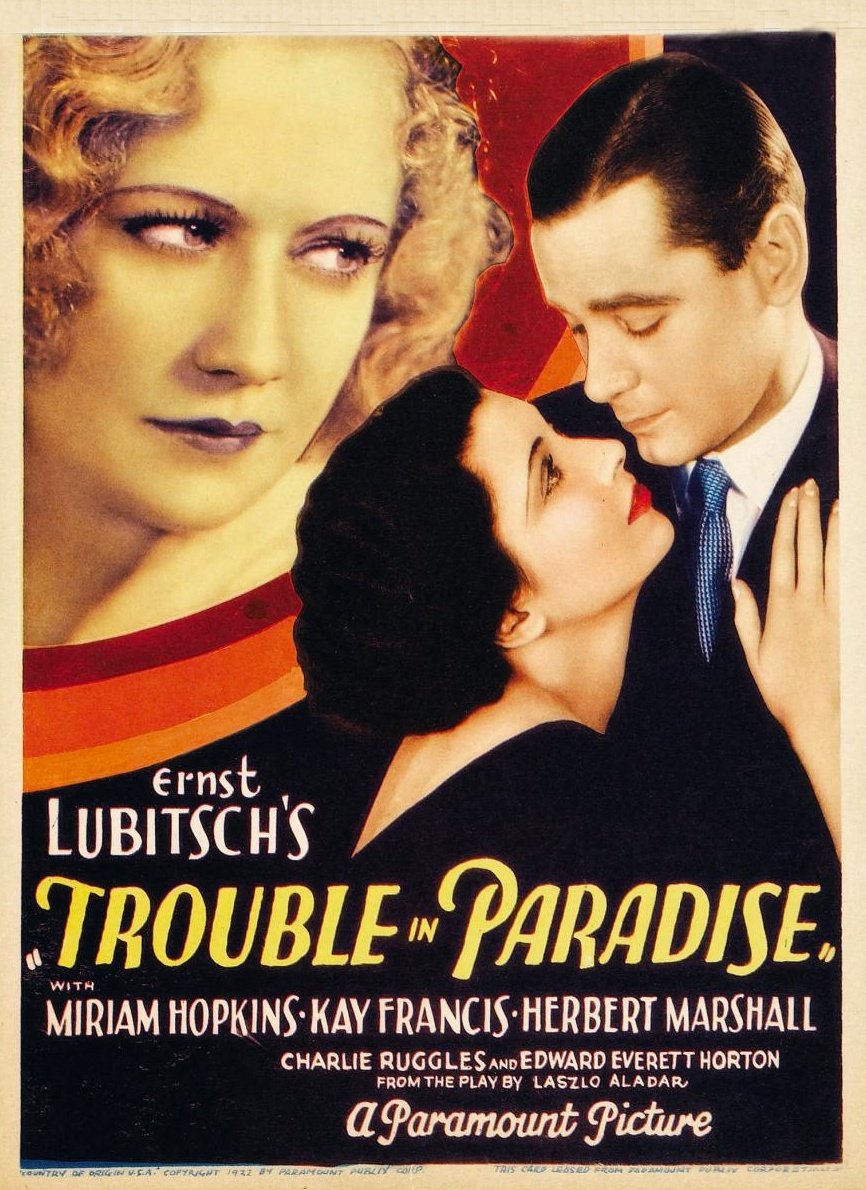 For many, Trouble in Paradise (1932) is Ernst Lubitsch’s most perfect film, and one of the finest romantic comedies ever made. This worldly tale of two courting crooks, played by Miriam Hopkins and Herbert Marshall, tells of their plot to relieve Kay Francis’ heiress of her riches, and crackles with pre-Code wit and charm. Samson Raphaelson’s dialogue sparkles under Lubitsch’s famed ‘touch’, as when Hopkins and Marshall trade accusations of theft as foreplay, or when Francis muses that “marriage is a beautiful mistake made by two people”. 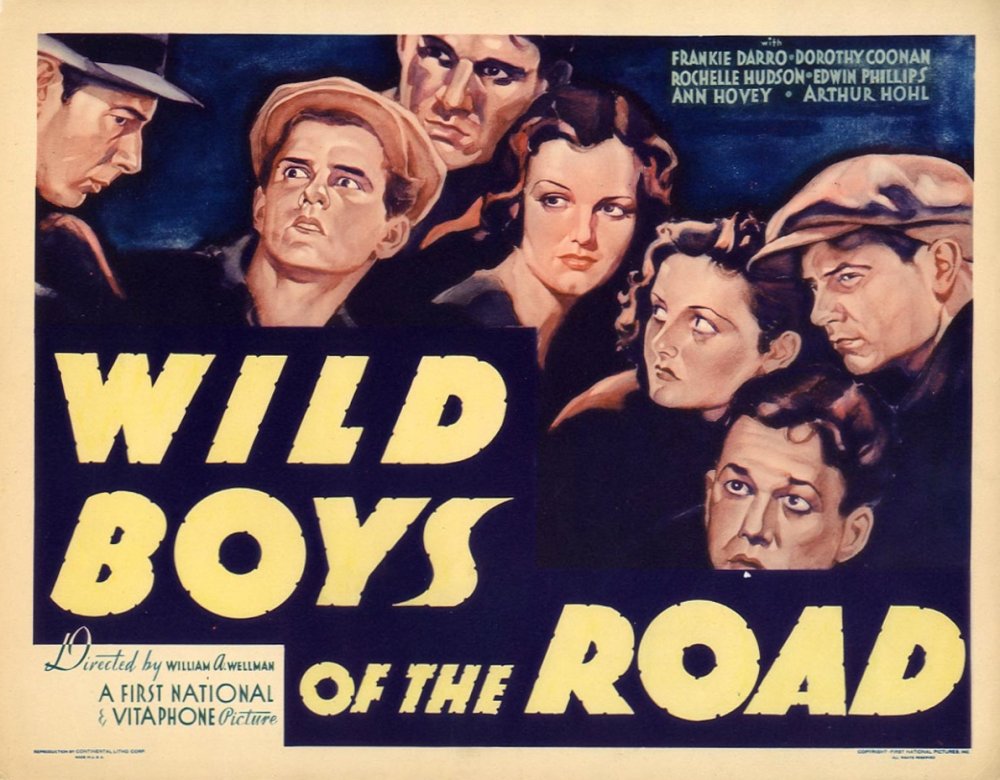 The pre-Code period coincided with some of the hardest times in America’s history, and the bitter realities were reflected in films like William A. Wellman’s very tough road movie, Wild Boys of the Road (1933). Here we follow the country’s unemployed youth, who are forced to cross the country in search of work. Almost neo-realist in its vivid, street-level portrait of a failing America, Wellman’s film tested the Code with its angry cynicism at the inability of the government, and its seemingly corrupt institutions, to deal with the unprecedented crisis.