Unforgiven at 25: the legacy of Clint Eastwood’s last word on the western

It won the Oscar for best picture and suggested a revival for the cowboy movie, but Clint Eastwood has never made a western since. What’s the legacy of Unforgiven 25 years later? 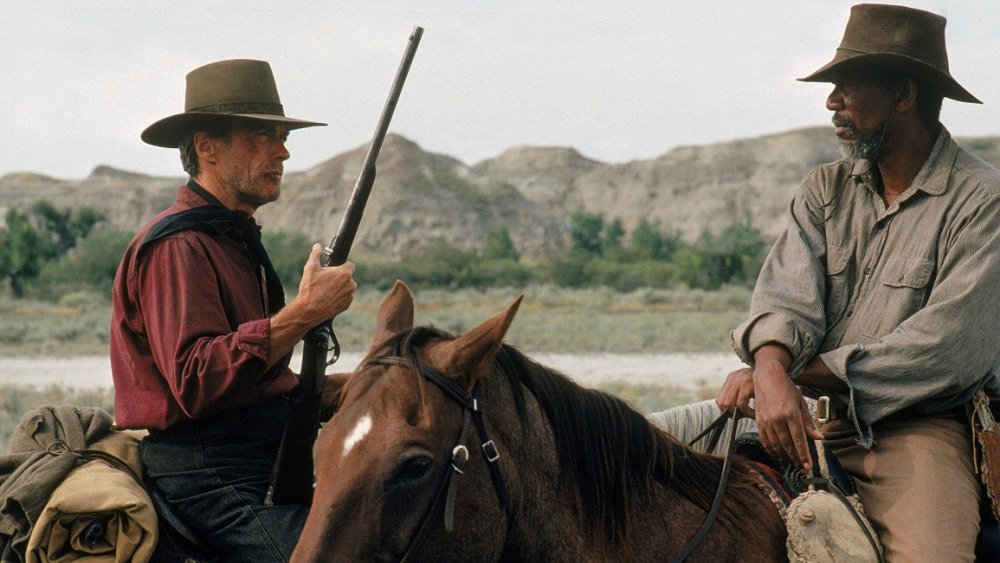 When Clint Eastwood’s Unforgiven won best picture at the 65th Academy Awards in 1993, it was only the third western to do so. Even more striking was the fact that it was the second in two years, following Kevin Costner’s Dances with Wolves in 1991. It pointed to an unexpected resurgence for the genre that had been receding in importance since the 1970s.

This renaissance began with a TV series that was firmly rooted in the westerns of the past. The mini-series of Larry McMurtry’s Lonesome Dove was an adaptation of a novel that began life as The Streets of Laredo, a screenplay the author developed in 1972 with Peter Bogdanovich that was conceived as a last hurrah for three giants of the genre – John Wayne, James Stewart and Henry Fonda. The eventual series, which starred Robert Duvall and Tommy Lee Jones, was a hit, attracting enormous ratings and garnering seven Emmy Awards. 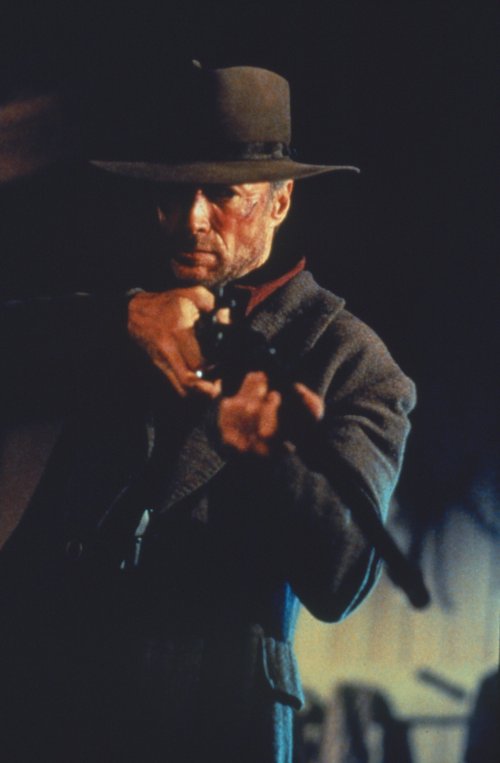 But this wasn’t a revival. Together, the series and the two Oscar-winning films played like an elegy in three parts, with Unforgiven as the final word. Like John Ford’s The Man Who Shot Liberty Valance (1962) and Michael Cimino’s Heaven’s Gate (1980) before it, Unforgiven was an epitaph for the genre. With Clint himself playing reformed outlaw William Munny – a hog farmer, widower and father, who returns to his old ways for one last job, to collect the sizeable bounty on a scoundrel who disfigured a prostitute – it remains Eastwood’s definitive statement on the western as an American art form.

Up to 1992, the genre had defined much of Eastwood’s career. His first success as an actor came with the television series Rawhide, and his performances in Sergio Leone’s Dollars trilogy (1964-66) turned him into a western icon. Later he’d reflect on this image in much of his directorial work, for example with his comically self-deprecating take on the actor as outlaw in Bronco Billy (1980) or the subversion of his gunfighter persona in the two era-defining westerns that led to Unforgiven – The Outlaw Josey Wales (1976) and Pale Rider (1985).

Though a sense of closure and finality defines the picture, it doesn’t even mark the mid-point of Eastwood’s directorial career. He has directed 20 films over the last quarter of a century, and, though he hasn’t made another western, many of the film’s themes appear throughout his later work: the vagaries of ageing in Blood Work (2002), the futility of retribution in Mystic River (2003) or the role of fate in Hereafter (2010). 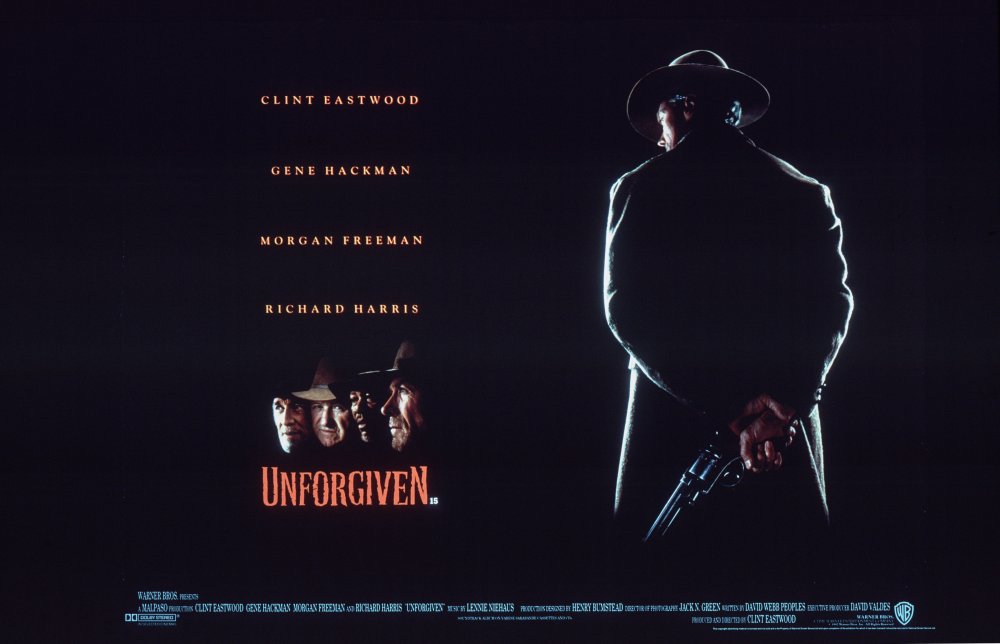 The influence of Unforgiven is most apparent in the director’s continuing obsession with American mythmaking and the nature of heroism. The former idea is represented in Unforgiven by the character of the biographer, W.W. Beauchamp (Saul Rubinek), who hangs on to a succession of self-aggrandising gunfighters, writing tall tales about them and printing the legend. He is a pathetic, craven individual who serves as a vessel for the genre’s endless capacity for self-mythologising.

Eastwood built on this idea of American mythmaking throughout the 2000s, applying it to the world of politics in J. Edgar (2011) and boxing in Million Dollar Baby (2004), but it culminated in Jersey Boys (2014), in which the director turned members of The Four Seasons into unreliable narrators, telling their own exaggerated stories directly to the camera. In one memorable scene, in which a young Eastwood appears in an old episode of Rawhide on a television set, the director conflates his own legacy as a western icon with that of the film’s rock’n’roll stars, bringing his deconstruction of American mythmaking full circle. 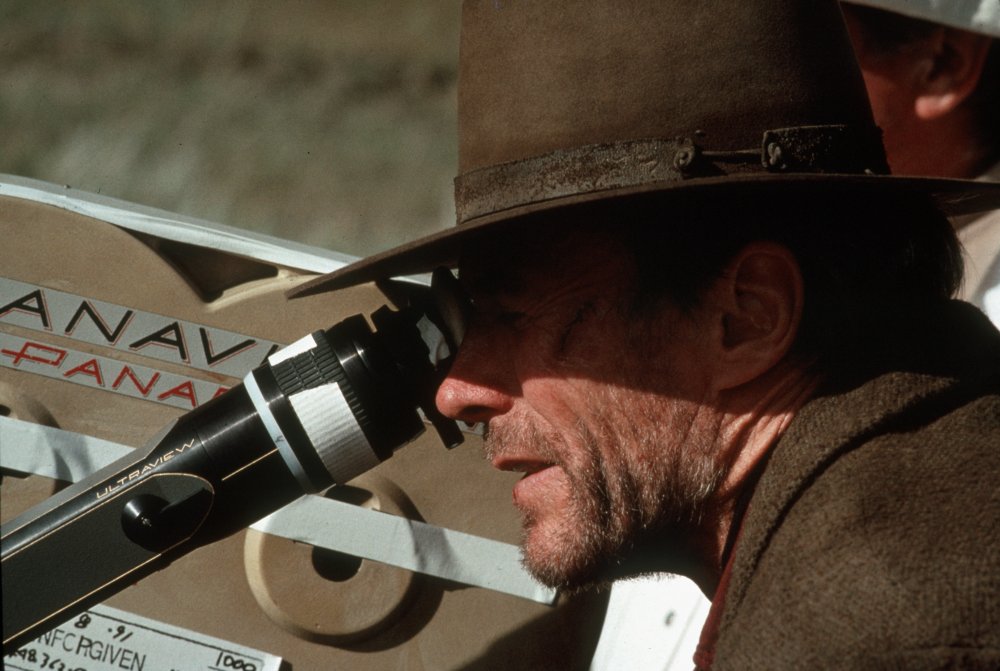 Similarly, the precarious nature of heroism in Unforgiven informed the conflicted portrayal of contemporary American heroes in American Sniper (2014) and Sully (2016), two films fixated on the gulf between the men and the legends that precede them.

Though the genre’s importance would decline again as the 1990s progressed, the influence of Unforgiven was evident in some of the better westerns of the decade, especially in the renewed, more pessimistic engagement with outlaw mythology (the original 90s posters for Tombstone, Wild Bill, Wyatt Earp and Geronimo – films based on real historical figures – all featured the word ‘legend’ in their taglines). 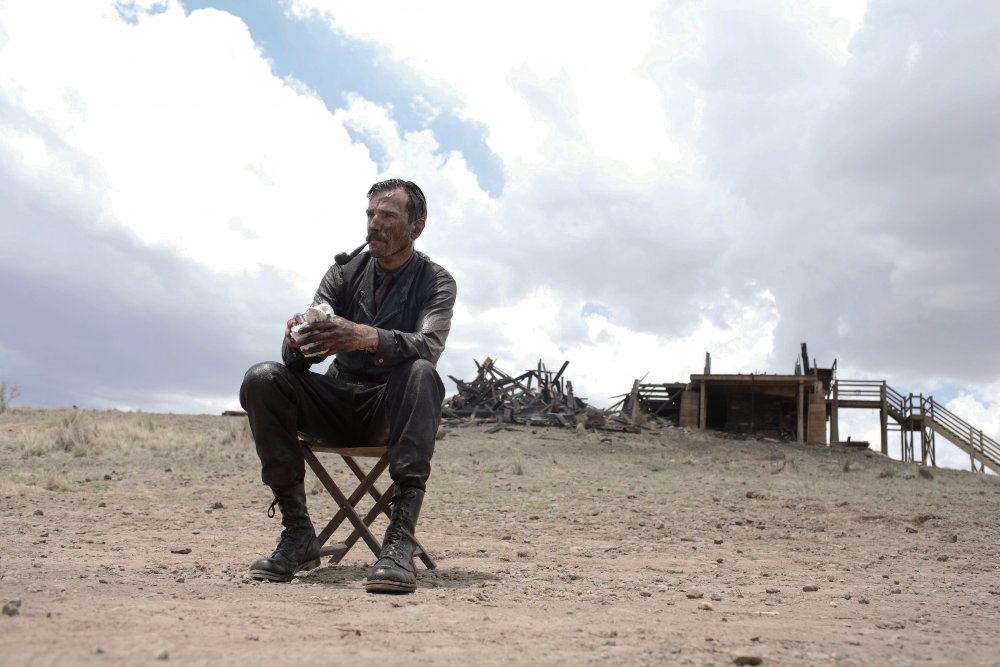 But it wasn’t until 2007 that the true successors of Unforgiven emerged: together, the trio of There Will Be Blood, No Country for Old Men and The Assassination of Jesse James by the Coward Robert Ford told a story of violence, greed and the folly of American exceptionalism. These were westerns for the end of the Bush era. They each bore traces of the ominous warning at the heart of Unforgiven: “We all have it comin’, kid.”