With the UK still reeling from the shock results of the general election, BFI National Archive curator Ros Cranston looks back at this year’s party election broadcasts. How successful were their messages? 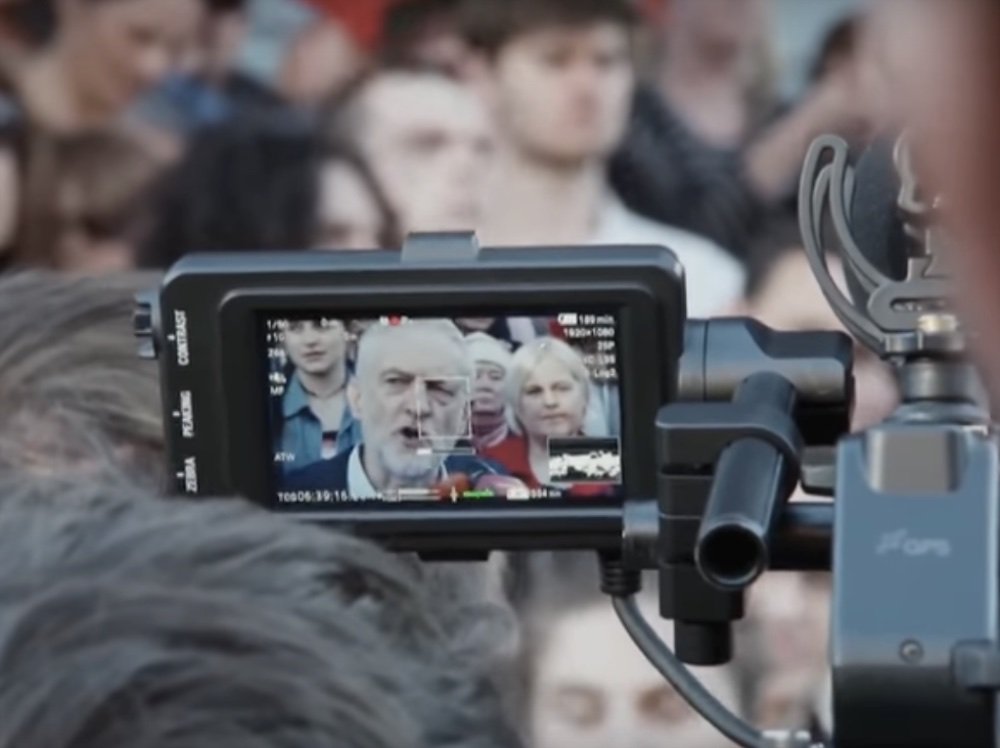 The party election broadcasts (PEBs) for this year’s general election demonstrate just how much politics has changed – and how much has stayed the same. Politics and film share a long history, and many of the techniques, tricks and strategies used by the parties today were emerging as early as the 1920s.

The BFI National Archive holds a fascinating collection of more than 100 years’ worth of campaigning films and broadcasts, many of which are available to watch on BFI Player. From the dawn of the 20th century onwards, the films chart the development of spin in all its forms, showcasing politics across all colours of the political spectrum.

In 2017, it was often the smaller parties that tended to use the more imaginative techniques. But did this prove to be a risky strategy?

The Green party bravely attempts a satirical comedy, complete with a frenetic gameshow-style voiceover – probably aiming to build on the popularity of the primary schoolchildren sketch from their 2016 ‘Grown Up Politics’ election broadcast, which audaciously featured infant lookalikes of Boris Johnson and his political contemporaries squabbling in the playground. ‘Political Mindgames’ proves to be a weaker follow-up – the relentlessly frenzied tone and mock hilarity feel increasingly heavy-handed as the PEB proceeds.

The SNP boldly opted for an almost wordless three minutes of screen time, though their broadcast simultaneously undermines this daring approach by falling back on clichéd images of cute babies and toddlers playing in dappled sunshine… and in slow-motion too. Most viewers can probably predict where this is heading, with the closing punchline (and the only spoken words), being “What kind of country do you want your children to grow up in? Bet it’s not the kind of country Theresa May wants.”

Plaid Cymru, in contrast, adopts a wordy and explicitly nationalistic approach throughout its first PEB (of two), declaring the party to be “completely focused on protecting the Welsh national interest”.

Nonetheless it also gives plenty of airtime to Westminster and the “outrageous” treatment meted out to Wales by the current political establishment. It tries to invoke a sense of nationalist pride with picturesque, often rolling landscapes and gentle mood music – stylistic features that span the political spectrum and recur across many of these broadcasts.

The Liberal Democrats’ opening PEB is a striking tribute to Groundhog Day (1993). A young couple awake on successive days to news of a run of political events inducing uncertainty and anxiety, while Tim Farron declares that voting for the Lib Dems will change Britain’s future.

The Conservative and Labour election broadcasts are more stylistically conventional, focusing on the leaders of their parties to varying degrees.

The Tories’ initial approach of building their campaign around Theresa May is reflected in their opening PEB, with her repeated exhortations, while standing in a prime ministerial pose outside 10 Downing Street, to “Give me your backing to lead/speak/fight/deliver”. This is more in keeping with a presidential campaign than a move to encourage voters to elect their local Tory candidate.

Jeremy Corbyn adopts a much more conversational “man of the people” approach in a Labour broadcast directed by veteran lefty Ken Loach.

Corbyn speaks about the state of the nation while sitting at a café table with a few regular people, who remain silent in this staged monologue. Corbyn avoids the high-flown rhetoric often associated with political speeches, as he invokes traditional working-class concerns with his references to Britain’s industrial heritage and widening inequality.

Actor Maxine Peake, also well-known for her leftwing principles, fronts another Labour party broadcast. She addresses the viewer directly, touching on concerns that have often been seen as traditionally Tory: declining rates of homeownership and cuts in the number of police officers. Her address is straight to camera, presumably to enhance the sense of a direct connection with the voter.

UKIP appears to lack similar support among well-known actors, judging by the notably monotone voiceover used in their early PEB, first shown on 11 May.

The party directly sets its target at traditional Labour voters from the outset, with its narrator announcing that “UKIP is the only party willing to stand up for the working class, the normal, decent people of this country…”  It moves on to a classic electioneering style, reiterating and listing key pledges about topics ranging from the NHS to foreign aid.