Cuba, 1959. The Batista regime has just been overthrown by Castro and his revolutionaries. Enter Alec Guinness, Noel Coward and Carol Reed to make a film of Graham Greene’s comic spy story Our Man in Havana… 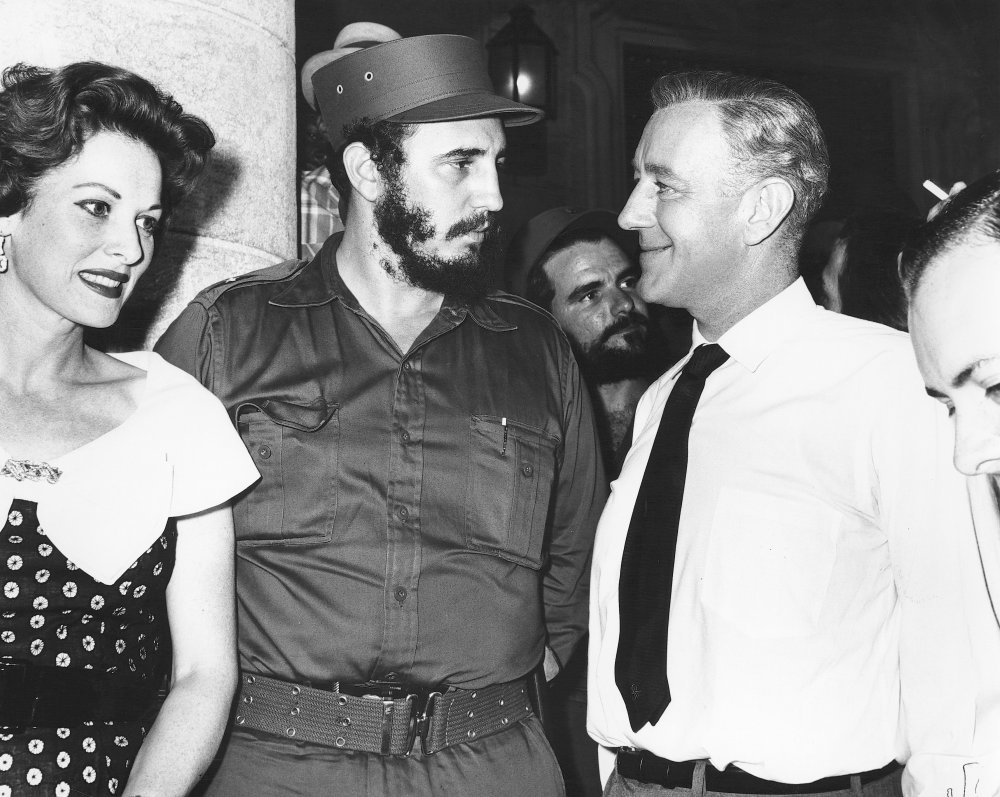 Situated in the corrupt police-state Cuba of Fulgencio Batista, Graham Greene’s darkly comic 1958 novel Our Man in Havana revolved around a resident British vacuum cleaner salesman with a surreptitious sideline as an espionage agent, roguishly relaying faked intelligence reports back to Blighty in order to earn extra money with which to indulge the whims of his teenage daughter.

According to the newspapers, when it came to assigning the film rights for his hit book, Greene ignored a bid from one Alfred Hitchcock and sold them instead to old comrade Carol Reed, with whom the author had previously worked on highly-regarded features The Fallen Idol (1948) and The Third Man (1949). The resulting comedy, a Columbia release, was to be a vehicle for the great Alec Guinness, supported by a quality cast including Burl Ives, Maureen O’Hara, Ernie Kovacs, Noel Coward and Jo Morrow. 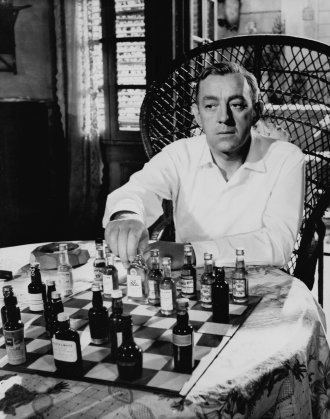 Despite “reservations about the political unrest”, Greene and Reed decided to shoot exteriors for Our Man in Havana on location in Cuba, after visiting the capital late in 1958. But shortly after their visit, the Batista regime was overthrown by the forces of Fidel Castro. The new administration was happy enough to allow production to proceed early in 1959, but not exactly as originally envisaged. Their main concern was that the film should contain “nothing disparaging” to the new regime; and Reed consequently revealed to The Daily Telegraph that “39 changes had been made in the script at the insistence of the Cuban government”.

After this slightly shaky start, filming progressed apace, until Minister of the Interior Dr Clara Martinez unexpectedly arrived on location to further ensure that the production showed Cuba “in a proper light”. “What they want,” Reed told The Daily Express, “is to make sure that our story, which is set in the old regime under dictator Batista, shows just what a police state it was then. We are doing that anyway with odd little scenes outside police stations and reference to torture of political prisoners. But most of the plot is comedy and we cannot make it too heavy.”

Apparently all issues were ironed out once representatives of the Cuban Ministry of the Interior, the Ministry of Labour, and Reed, Guinness and Coward “got together” to “go right on shooting”. Greene remained calmly philosophical about it all, concluding: “this sort of thing always seems to happen in a fluid situation after any revolution.”

Perhaps eager to glean useful positive publicity abroad from the media circus that sprang up around the affair, Castro himself made a point of visiting the filmmakers on location. Cuba’s hirsute new leader doesn’t look especially comfortable in these remarkable photographs taken alongside the stars of Our Man in Havana but they remain fascinating evidence of a brilliantly bizarre moment of overlap between the worlds of cinema comedy and revolutionary politics. 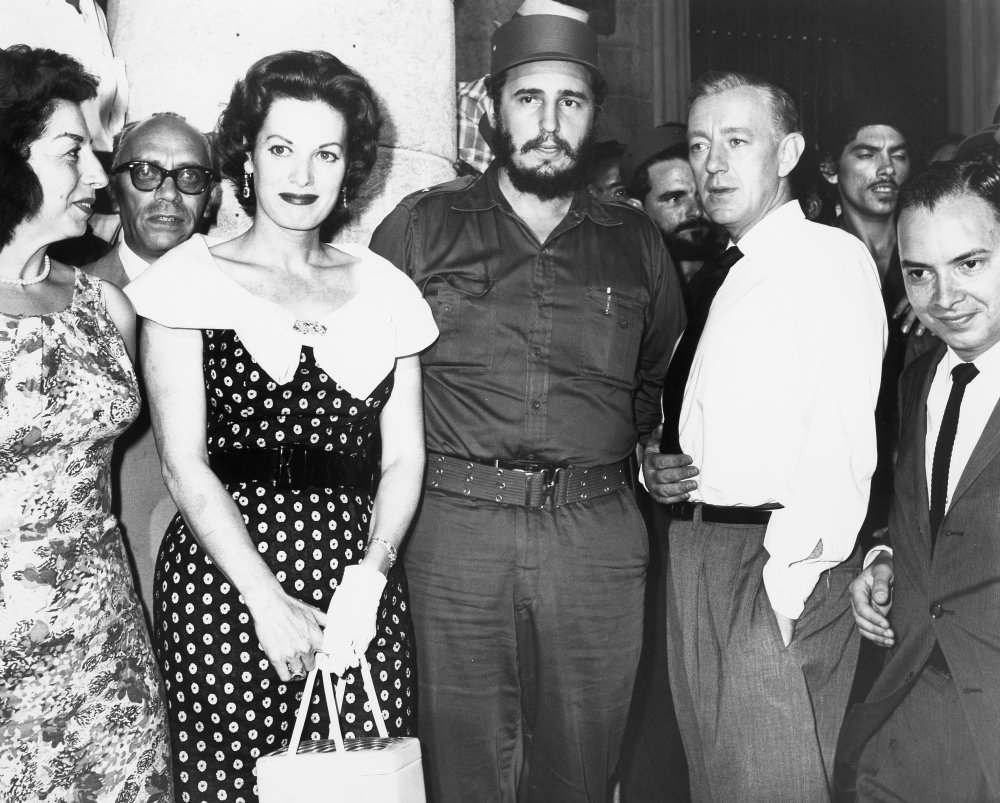 O’Hara, Castro and Guinness pose for a photo 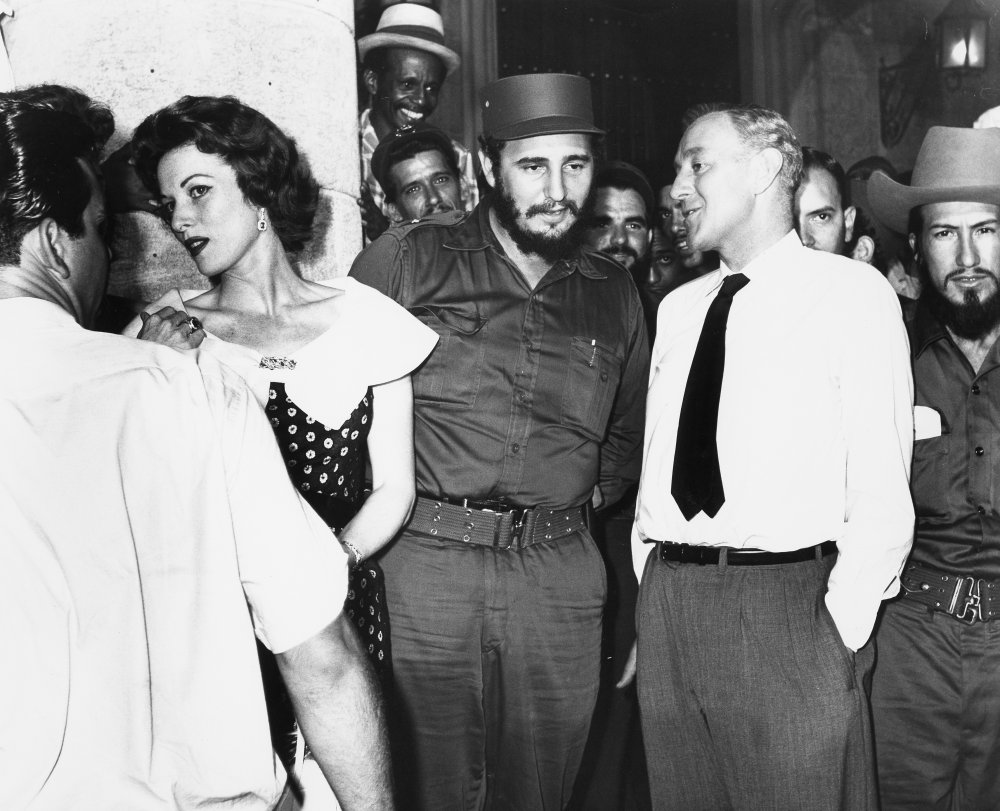 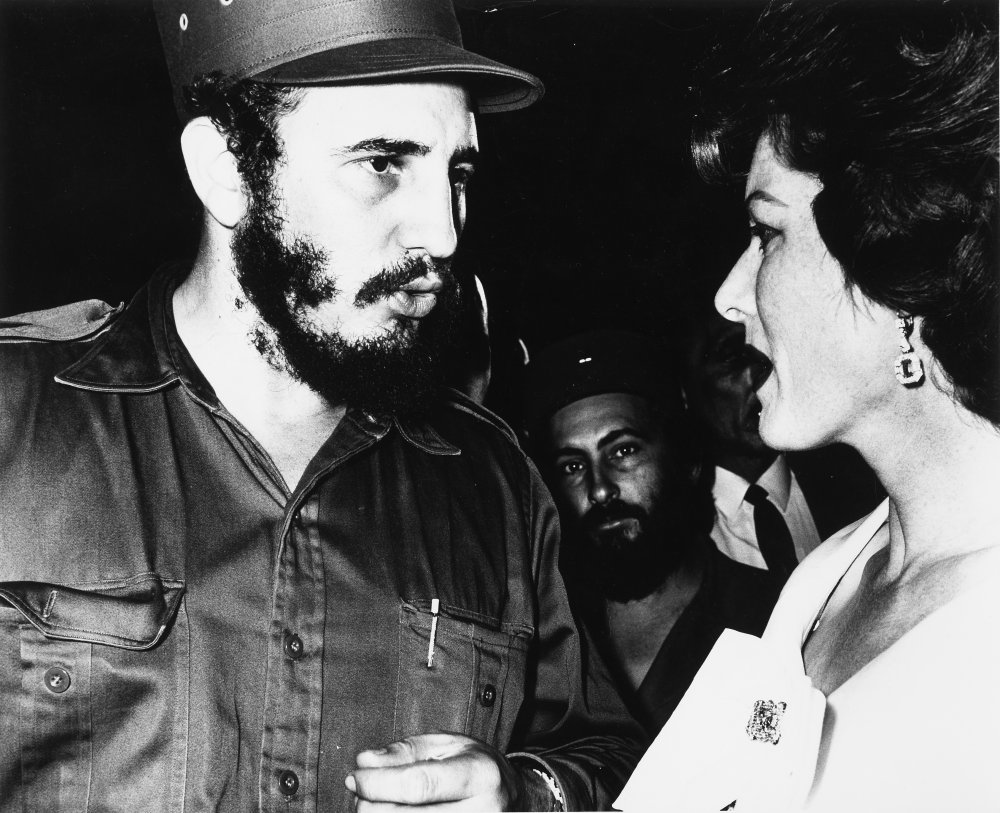