Three to see at LFF 2016 if you like... boundary-pushing documentaries

Christine Bardsley recommends three hot tickets at the 2016 BFI London Film Festival: a film by an established director, a great debut, and a wild card. 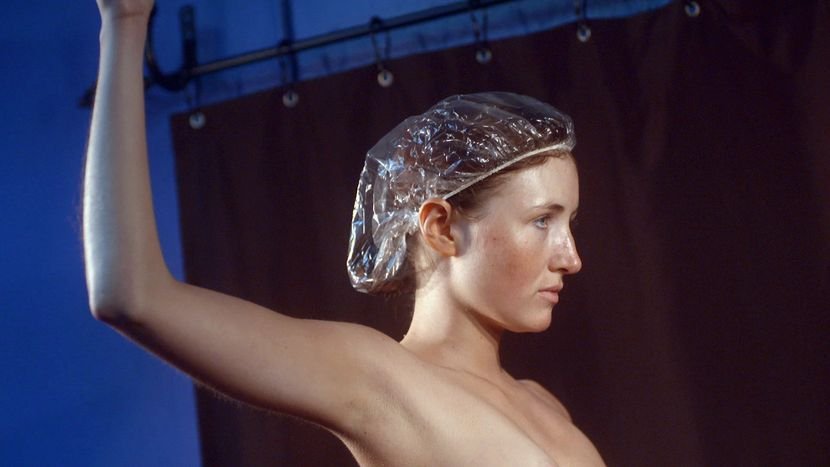 This film mixes fact and fiction to document the story of an actor ostensibly preparing to play Christine Chubbuck – a television reporter for a Florida TV station who killed herself live on air in 1974 in a protest against what she called “blood and guts television” – in a fictional biopic.

Robert Greene has quickly established himself as one of the most imaginative voices in contemporary documentary, an award-winning director, producer, writer and editor. His previous director credits include Kati with an I (2010) and Actress (2014). Kate Plays Christine has already scooped a hatful of awards on the festival circuit.

Greene is a filmmaker who wants to change the way you see and understand documentary. This film is his most complex, ambitious and beautiful to date, a non-fiction psychological thriller that purports to present a story of an actor (Kate Lyn Sheil) grappling with her preparations to play Christine Chubbuck in a narrative feature that is in fact a fictional construct.

Kate Plays Christine explores the moral and ethical questions that arise when telling certain kinds of stories. Sheil is tasked with playing a heightened version of herself as well as Chubbuck in a series of dramatic re-enactments, which are purposely artificial, melodramatic performances. These serve to illustrate the impossibility of explaining Chubbuck’s life and death in a conventional way. In Greene’s own words: “The only way to get to the truth is layering constructed truths and leaving them unresolved.” The result is this spellbinding tour de force. 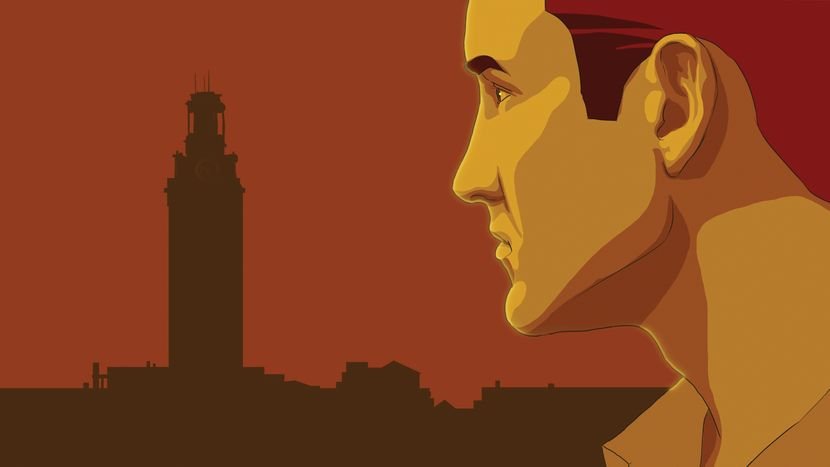 This film is a firsthand account of America’s first encounter with campus massacres: the University of Texas mass school shooting in 1966. Blending archive, animation and contemporary interviews with survivors and eyewitnesses, the film depicts the heroism of individuals on that day and reflects on its legacy of gun violence.

Bringing the experience gained from work on TV, commercials and an early documentary feature, The Eyes of Me (2009), Keith Maitland has achieved critical acclaim with this second feature. Tower has garnered a number of awards on the festival circuit, including a hat-trick of prizes at the prestigious SXSW festival.

Maitland was drawn to the story of the Texas Tower shooting when he first heard about it from an eyewitness, his seventh-grade history teacher. A graduate of the University of Texas, he began to research the shooting after its 40th anniversary in 2006, commencing production in 2012.

The film is a labour of love and it shows. Maitland has made a beautifully crafted and visually stunning film which uses animation as a tool to transcend the standard documentary approach. Alongside archival footage and personal testimony, the events of that fateful day 50 years ago are played out with gripping immediacy. The voice actors have been superbly cast, so that their portrayals transfer seamlessly to extracts featuring the real people still alive today. The result is a richly engaging ensemble piece that blends suspense with journalistic enquiry and emotional truth. 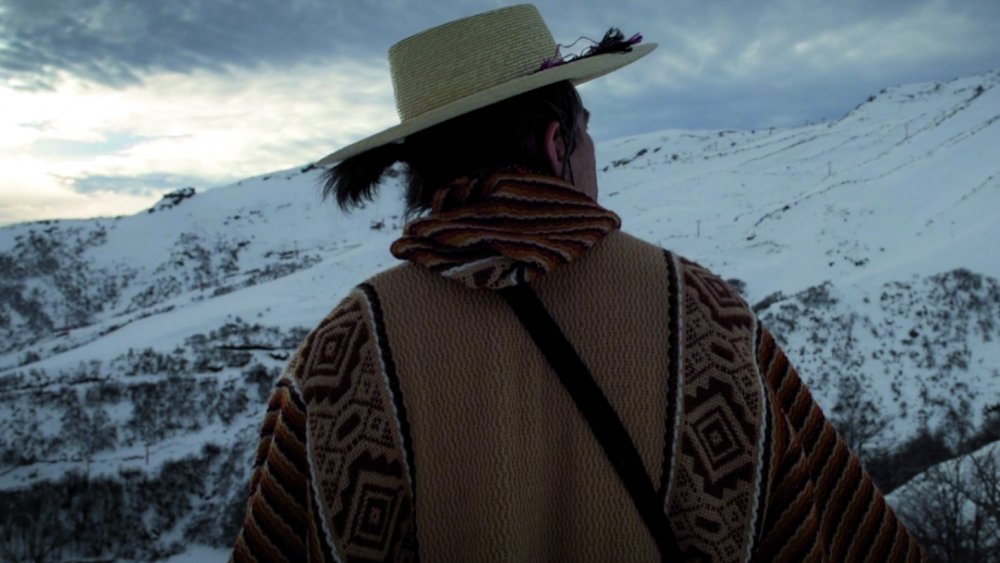 This film is a deconstructed biopic of compelling 18th-century figure Ambrose O’Higgins, retracing his remarkable life journey from tenant farmer in Ireland to captain general of Chile, while exploring ideas about the transformative powers of travel as seen through the prism of the Irish experience.

Desperate Optimists is a UK-based creative partnership formed in 1992 by award-winning filmmakers Christine Molloy and Joe Lawlor. They have graduated from interactive web and theatre projects to full-scale film production. After success with a number of short films, they made the features Helen (2008) and Mister John (2013).

Beginning with a deliberation on how to start this long-planned biopic of O’Higgins, the narrative is dismantled and periodically diverted by the two voice-over artists who introduce themselves and become involved in satellite plotlines, the most significant of which involves the mother of one of the filmmakers. Her story and that of O’Higgins, two centuries apart, form the basis of the filmmakers’ reflections on a series of interrelated themes about the construction of identity, film, history and memory.

Within a specifically Irish context, this lovely essay film investigates how travel and migration between the old world and the new has transformed identity and changed lives with wistfulness, wit and wonderful imagination.