Elhum Shakerifar recommends three hot tickets at the BFI London Film Festival 2017: a film by an established director, a breakthrough and a wild card. 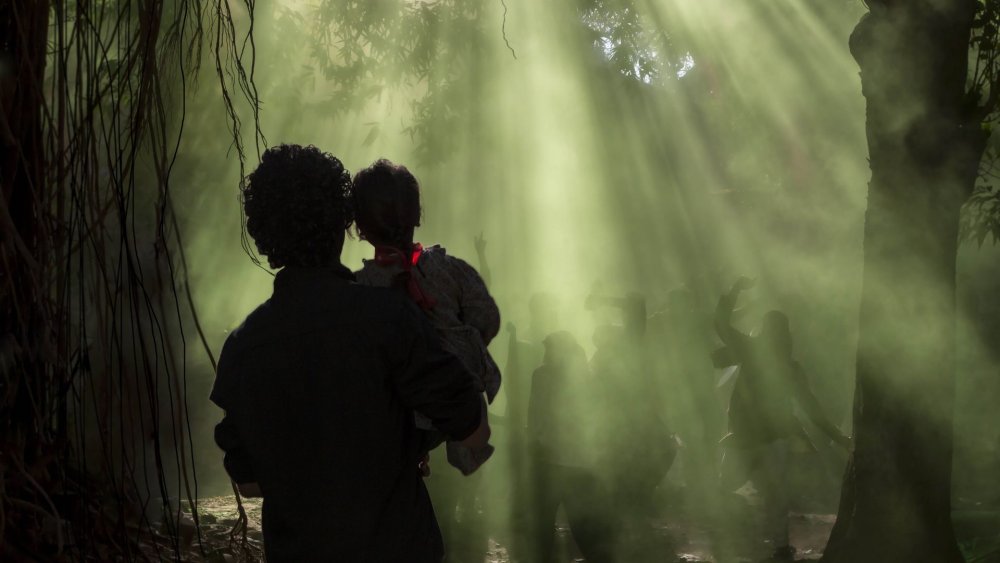 On the run from the police, Aamir finds refuge with his estranged sister Tara. Their proximity brings up a painful past, but when Tara is imprisoned for defending herself against an attack, Aamir makes it his mission to get her freed. In the process he befriends the attacker’s family, whom he begins to treat as his own.

Majid Majidi is one of Iran’s most celebrated directors. His first feature, Baduk (1992), premiered in Cannes’ Director’s Fortnight and was followed by a string of award-winning features, including The Colour of Paradise (1999), Baran (2001) and The Song of Sparrows (2008). His 1998 film Children of Heaven was the first Iranian film to be nominated for an Academy Award.

Street smart and charismatic, Aamir is conflicted by contradicting emotions – wanting to hate a helpless family because they are connected to his sister’s attacker, and yet unable to deny them a safe place in his sister’s home when he sees they have nowhere to go; wanting to harm them to settle his debts, and yet feeling drawn to the quiet happiness of family ties that they bring into his life.

It’s enthralling to see Majidi’s familiar poetry transposed to the colourful streets of Mumbai’s slums – telling a story of ordinary people who are prisoners of circumstance but striving for a better life. But most enchanting of all are the brief musical interludes, where a distinctive local cinematic tradition surfaces to the sound of a dynamic score by Oscar-winning composer A.R. Rahman. 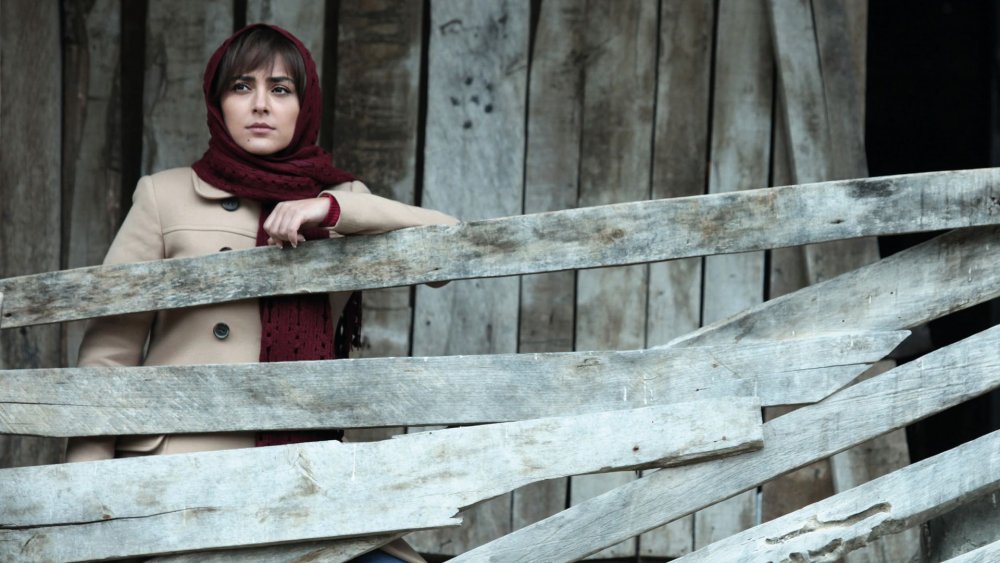 In bringing together seemingly disparate lives, Israfil explores the journeys our life choices may take us on and the long-term repercussions of unspoken words. It begins in the most unlikely of circumstances: at the funeral of Mahi’s young son – a successful wrestler, who died suddenly in a car crash. A fight erupts, a first glimpse of an unsettled past. Behrooz is among those paying his respects, an unexpected guest, who has returned from two decades in exile to meet his fiancée Sara for the first time.

After a lifetime spent caring for her disabled mother, Sara is both at odds with her brother about how best to care for her and determined to take a step towards having a life of her own. But their nascent relationship is hindered by Mahi and Behrooz’s reunion, which stirs up a painful past. Panahandeh deftly paints a picture of why their young love wasn’t allowed to flourish, bringing into focus the impact of what was denied. 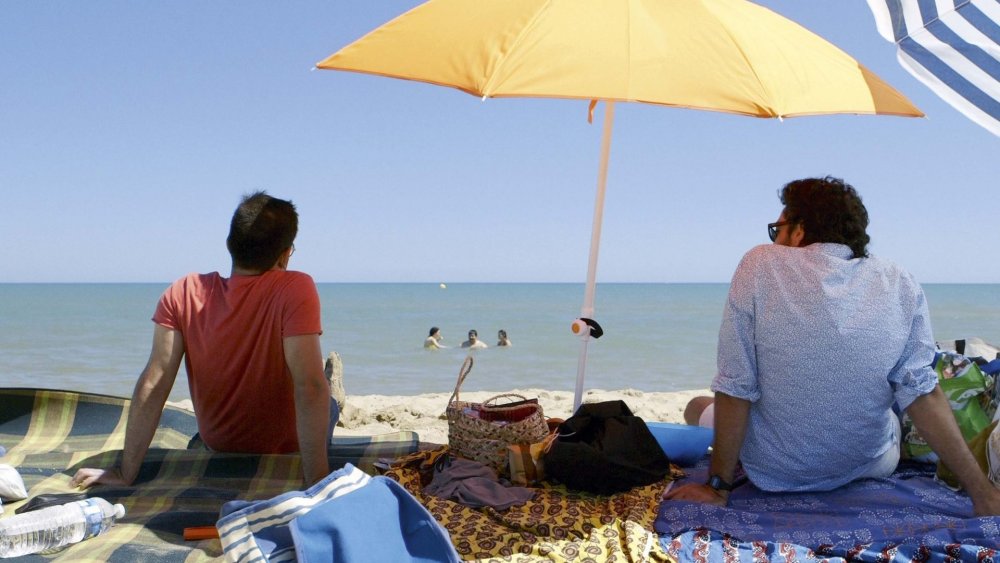 A film of beautiful simplicity and huge heart. Arash, Hossein and Ashkan, three Iranian friends living in France for their studies embark on a road trip around the south of the country. A film about friendship, told through a colour palette of faded pastel, referencing the nostalgia of the end of summer.

This is an impressive debut by director Maryam Goormaghtigh, a micro-budget documentary/fiction hybrid, improvised over two weeks by Goormaghtigh and her friends. The film opened 2017’s Cannes ACID – an annual showcase held by France’s Association for the Distribution of Independent Cinema, held alongside the main Cannes festival every year.

An affectionate observational lens follows the three friends as they camp in the wild, swim in rivers and lounge on faded beaches away from the usual tourist trappings. Rarely have I seen male friendship so affectionately portrayed, and Arash, Hossein and Ashkan’s genuine love and appreciation of each other is incredibly heart-warming – in particular as they coax each other to flirt with Charlotte and Michele, two traveling musicians they meet along the way.

There are moments of flashbacks to winding roads to the north of Iran – where domestic tourism is prevalent – bringing home a sense of dual belonging: the reality of being one person in one place, but knowing that you belong to another. The film is peppered with moments of Persian poetry and accompanied by a brilliant score referencing both home and away.