Three to see at LFF 2016 if you like... Spanish-language films

Maria Delgado recommends three hot tickets at the 2016 BFI London Film Festival: a film by an established director, a great debut, and a wild card.

The Death of Louis XIV 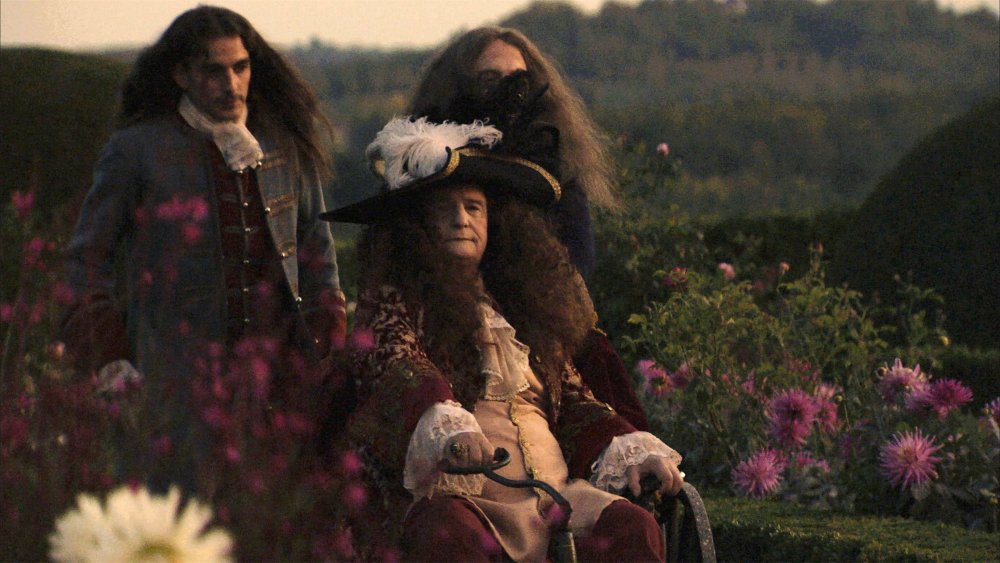 After 72 years on the French throne, the Sun King complains of a pain in his leg. As his condition worsens, he is confined to his bed at the palace in Versailles where, under the camera’s watchful gaze, he is surrounded by his courtiers, physician, wife and heir, who have to prepare for the inevitable.

Albert Serra is an independent Catalan filmmaker whose work has often repositioned iconic literary figures in new landscapes where their presence comments on wider discourses of mythology and canon formation. Previous films include Honour of the Knights (2006), in which Don Quixote and Sancho Panza are relocated to rural Girona, and the black-and-white Birdsong (2008), where the Magi undertake a new journey across a lunar-like terrain. The Death of Louis XIV was originally conceived as a museum performance lasting for 15 days, and much of Serra’s work operates at the intersection of art, performance and cinema.

No one makes films quite like Albert Serra. Whether exploring the relationship between de Sade and Casanova in The Story of My Death (2013) or digging into the philosophy of the ‘making of’ in his wry The Lord Worked Wonders in Me (2011), he is a filmmaker who probes important questions about mortality and representation with mystery and artistry. The Death of Louis XIV is in many ways his most beautiful film to date, inviting the viewer to spend 90 minutes at the bedside of France’s best-known monarch. Serra paints a crepuscular world of candlelight and whispers, of mannered conventions and fastidious etiquette, of rich red and gold décor, which envelops the increasingly frail Sun King.

Inspired casting sees French new wave icon Jean-Pierre Léaud in the role of the dying ruler. His is a deeply moving performance where the ghosts of his prior roles meld with wider philosophical questions to offer a compelling portrait of the relationship between material existence and divine legitimacy. 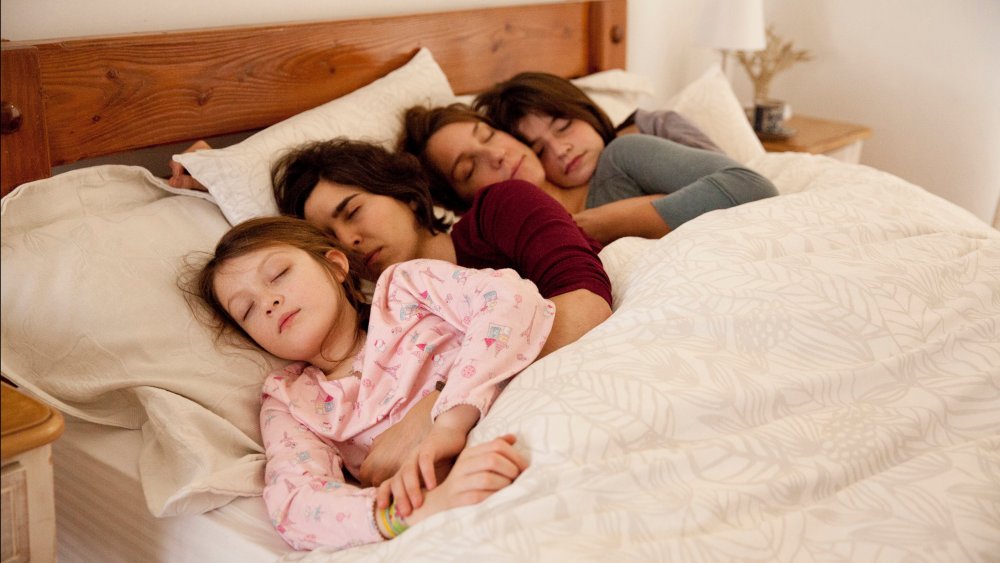 The pains of growing up are given a singular perspective in this story of two daughters who are unwittingly caught up in the tensions between their mother Paula (now in a same-sex relationship with her new partner Lía) and her ex-husband, who increasingly comes to feel that the girls would be better off living with him.

This is the feature-length debut of Chilean director Pepa San Martín, whose short The Shower won the short film competition at Berlin in 2011. The screenplay was co-written by director Alicia Scherson, whose Play was seen at the LFF in 2005.

Based on the true story of a Chilean judge who lost custody of her children as a result of her sexuality, this is a deft, empathetic film where the ensuing action is viewed through the eyes of the two child protagonists, 12-year old Sara and her younger sister Catalina. Children have often featured in Latin American cinema as the observers of the continent’s complex social and cultural realities, and here San Martín builds on this tradition.

There is a real compassion for the sisters, who find themselves in the predicament of watching their family crumble without really understanding what is happening. The plotting is assured with some very funny sequences showing the younger Catalina at play; her innocence exquisitely contrasted with the elder Sara’s growing awareness of how sexuality is policed beyond the family home. This is intelligent, socially engaged filmmaking from a striking new voice in Chilean cinema. 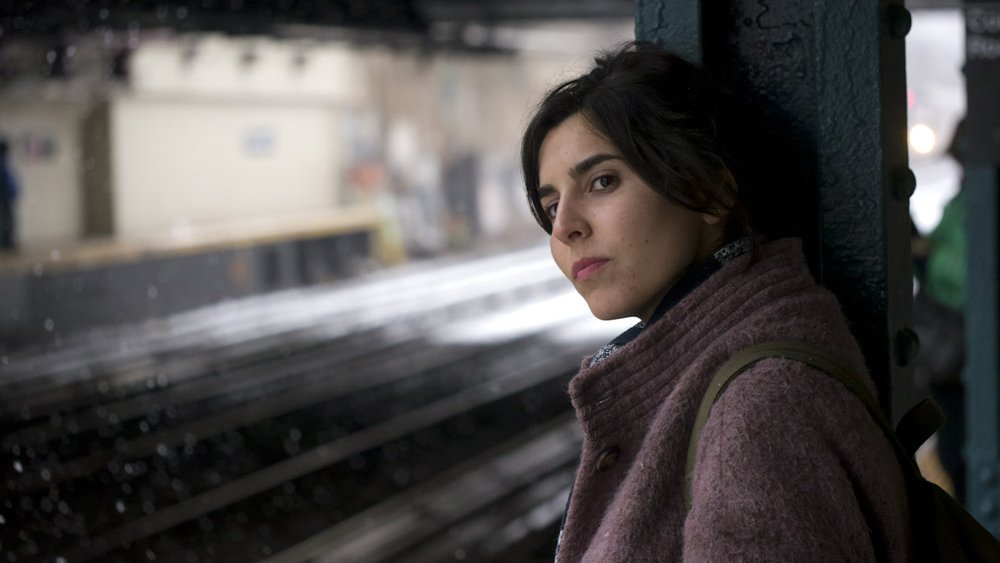 A contemporary riff on Shakespeare’s A Midsummer Night’s Dream that moves from Buenos Aires to New York, following the adventures and misadventures of two porteñas (Carmen and Camila – Piñeiro regulars Agustina Muñoz and María Villar) as they find more than they bargained for in their literary and amorous pursuits.

Matías Piñeiro is a terrific storyteller and a key writer-director in the new New Argentine Cinema. His lithe, witty films often revolve around literary themes and motifs. They regularly feature an ensemble of actors associated with Buenos Aires’s thriving alternative theatre scene and are often distinguished by a striking opening shot.

Hermia & Helena is Piñeiro’s fourth Shakespeareana, a fitting contribution to the Shakespeare 400 celebrations in its imaginative retelling of one of the Bard’s best-known comedies. In his first English-language feature, he succeeds in creating a world as enchanting and beguiling as that of his earlier Spanish adaptations.

Again performance is in many ways the film’s protagonist; Camila’s New York residency, previously held by her friend Carmen, tasks her with producing a new version of A Midsummer Night’s Dream. The play’s language offers her a way of trying to make sense of the predicament she finds herself in – an ex in Buenos Aires, a New York lover and a father that she has lost touch with. Adept theatricality and impish role play intersect in a gloriously playful tale of loves lost, discarded and forsaken – look out for Shakespeare’s pastoral idyll re-envisaged in a New York park!