Three to see at LFF 2016 if you like... provocative films

Manish Agarwal recommends three hot tickets at the 2016 BFI London Film Festival: a film by an established director, a great debut, and a wild card. 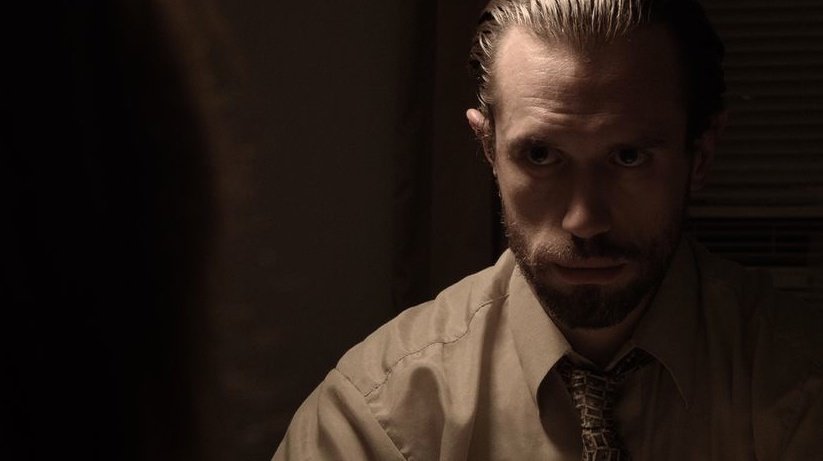 Larry De Cecco is a hardworking, churchgoing example of the contemporary American dream, auditioning for commercial acting jobs while holding down a gig as a removals man. Larry is also a psychopath: the efficient, friendless, moderately functional midpoint on a mordant New York movie spectrum bookended by Travis Bickle and Patrick Bateman.

Callback is the English-language debut by Barcelona native Carles Torras, whose previous three Spanish features earned steady acclaim and award nominations on the European festival circuit. He co-wrote this film with leading actor Martin Bacigalupo, who turns in a truly unnerving performance.

Torras’s crisp direction quietly draws you into the rhythm of his protagonist’s everyday routine, wherein extreme incidents of vandalism, perversion and much, much worse are discreetly embedded between employment opportunities and evangelical singalongs. It’s a quick, nimble, horribly watchable picture.

Deploying a methodical drawl and not-too-slick hair, Bacigalupo’s unblinking portrayal of the Brooklyn furniture custodian slash besuited wannabe voiceover artist strikes a deft, knife-edge balance between confident and awkward. The character’s public face just about conceals the private creep underneath, but it’s a mask that’s forever on the verge of slippage. Larry’s sincere belief in systems – the city, church, capitalism – further belies the danger he poses to both his unsuspecting young tenant Alexandra (newcomer Lilli Stein) and his no-nonsense boss Movin’ Joe. The latter is played by Callback’s co-producer and US independent cinema veteran Larry Fessenden, whose presence virtually guarantees unforgettable, offbeat filmmaking. 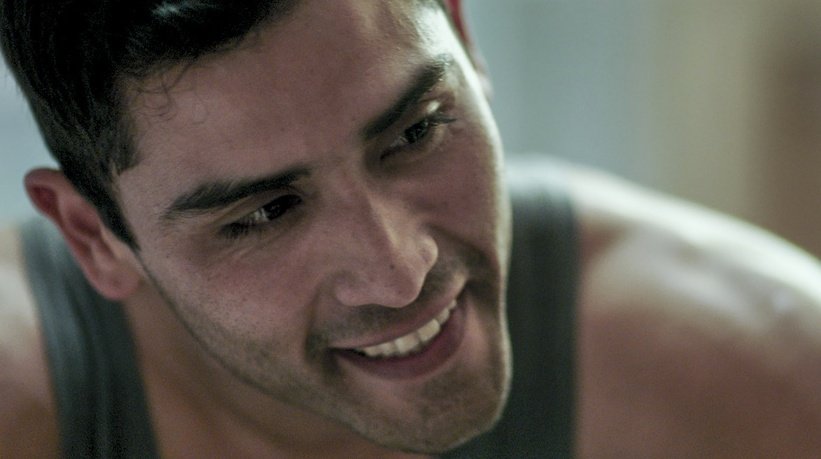 Having thrown a farewell party at their beautiful house by the beach, Paula and Paulina want to spend a relaxing final day together before the latter leaves Santo Domingo for Europe. The couple’s plans are interrupted by Gastón, a friend of a friend from the night before, whose return gradually becomes a distressing, inexplicable ordeal.

Swiftly establishing his premise, Serrano sets in motion a series of horrific transgressions which are often difficult to watch. The most nightmarish sequences are framed in such a way as to avoid tipping over into gratuitous territory; these scenes may remind viewers of some of Michael Haneke’s cold, carefully unpleasant work.

Shot and performed with severe assurance, the film can also be read as a critique of privilege and prejudice. A tightly wound endurance test, its unflinching 82 minutes sparingly allude to thorny wider social issues while remaining singularly focused on this particular scenario. Cinema doesn’t get much more provocative. 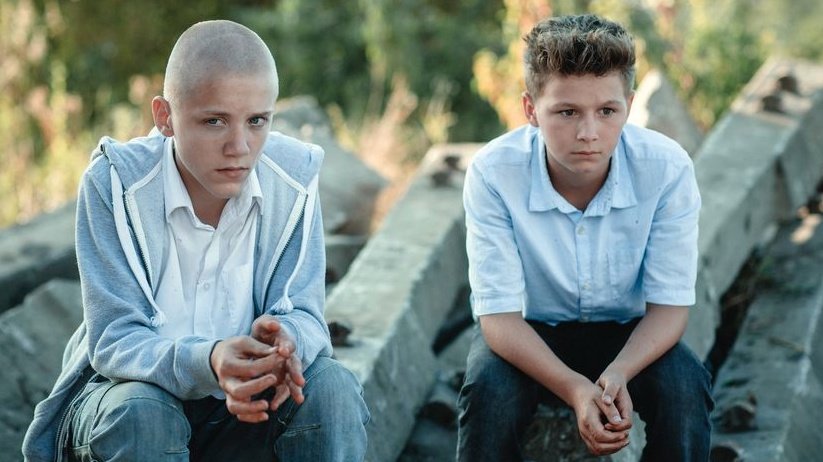 Two pre-teen boys spend the last day of sixth grade engaged in apparently random bouts of shocking cruelty. Having bullied a shy female classmate who has a crush on one of them, they leave school behind for a final act that’s drawn from real life and deeply, deeply upsetting.

Playground is the debut feature by Polish director Bartosz M. Kowalski, who has previously helmed four genre shorts and a pair of mid-length documentaries. He and co-writer Stanislaw Warwas here construct a narrative that’s predominantly fictional but culminates in the controlled dramatisation of events from an infamous English case, transposed to their country. Kowalski recently won the award for best debut director at the Gdynia Film Festival.

Playground’s violent, agonizingly sustained conclusion prompted walkouts during the film’s world premiere at San Sebastian, yet is presented with a pared-down rigour that refutes charges of sensationalism. You’re supposed to feel sickened. This seems certain to be the most polarizing entry in our First Feature Competition, possibly the whole festival.