Edward Lawrenson recommends three hot tickets at the 2016 BFI London Film Festival: a film by an established director, a great debut, and a wild card. 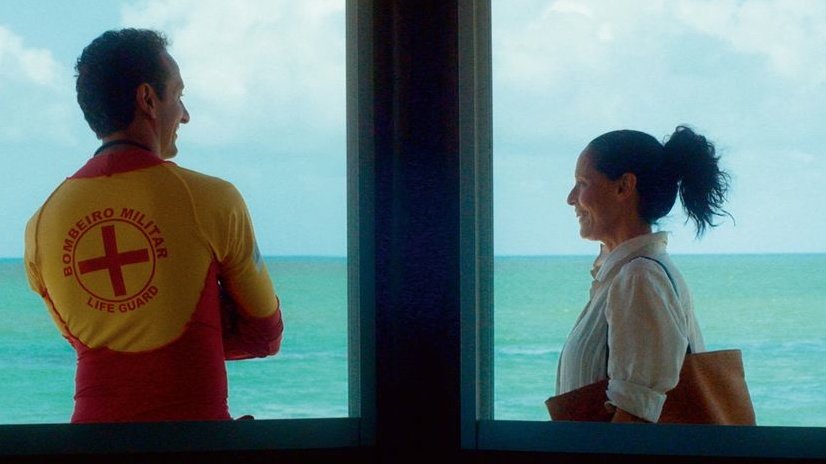 Clara, a music critic in her 60s, has lived for decades in her comfortable flat overlooking a popular beach in the Brazilian city of Recife. But now a property developer wants to remodel the apartment block, and Clara has to stand firm against their relentless attempts to evict her.

After a string of successful shorts, writer-director Kleber Mendonça Filho made his feature debut in 2012 with Neighbouring Sounds, a remarkable ensemble drama again set in his home city of Recife that played to great acclaim at numerous festivals, including the LFF.

Aquarius was the cause of intense debate even before its world premiere in Cannes, when the director and his crew used their red-carpet photo opportunity to criticise the decision to impeach president Dilma Rousseff back home in Brazil. That spirit of protest is embodied in magnificent and moving form by the character of Clara: her tireless fight against developers determined to oust her from her beloved flat is the rousing heart of this engrossing and beautifully observed drama. Along the way, Aquarius offers poignant reflections on memory and architecture and a dazzling central performance from legendary Brazilian actor Sonia Braga. 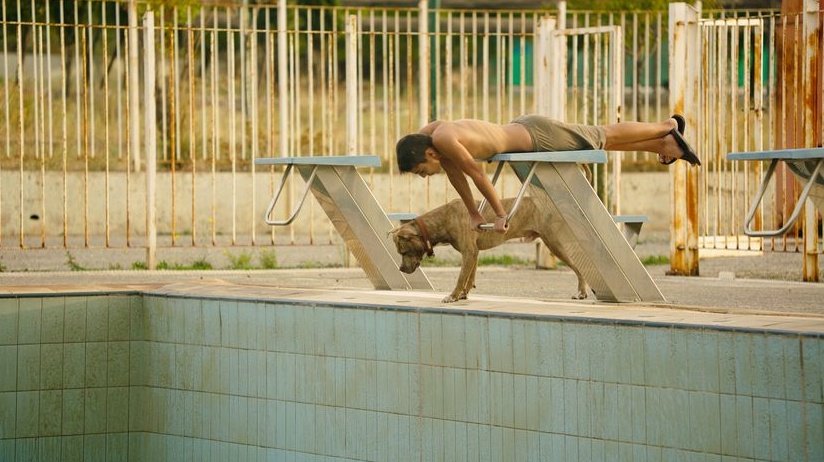 In the desolate of grounds of Athens’ former Olympic park, a group of scrawny kids hang out, bored and disaffected. In this atmosphere of soured opportunity a romance of sorts develops between Dimitri and Anna.

This is Sofia Exarchou’s debut feature following a number of short films and advertisements. Park was developed in Sundance’s famed Directors’ Lab.

Shifting boldly between sequences of adolescent lassitude and boisterous knockabout, this is a remarkably assured exploration of teenage kicks, and a melancholy dispatch from the still-frayed edges of city life in crisis-hit Athens. With intensely physical acting, atmospheric shots of the relics of Greece’s Olympic glory (notably an abandoned swimming pool) and its ironic take on overseas tourism (with a sobering cameo from some English Man United supporters), this owes something to Lucrecia Martel, Claire Denis and J.G. Ballard. But Park is also very much its own thing.

By the Time It Gets Dark 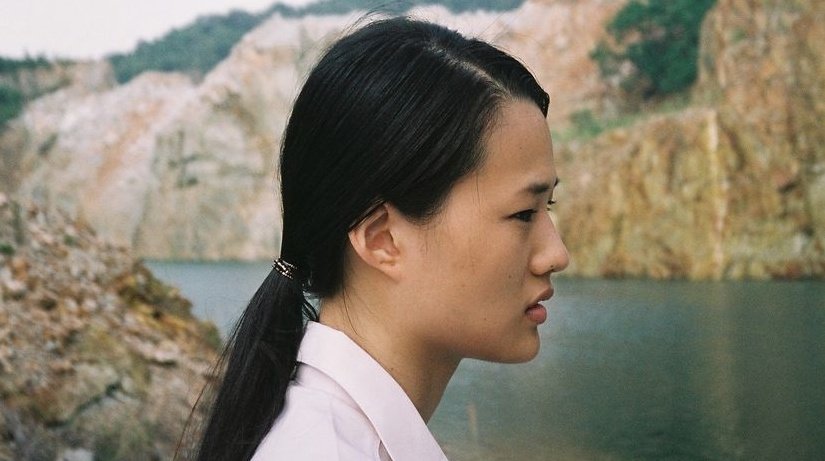 In present-day Thailand a young filmmaker interviews an ageing writer about her recollections of the students protests of 1976 (that led to violent government crackdown). It’s the starting point for this bracing exploration of memory, politics, cinema and much more, in which the past and the present, fantasy and reality, and acts of performance and spontaneity are blurred to quietly dazzling effect.

Anocha Suwichakornpong made a strong impression in 2010 with her feature debut Mundane History, a richly atmospheric drama about the relationship between a young paralysed man and his carer in present-day Bangkok. Associated with a wave of progressive Thai cinema that has been garnering international acclaim over the past 10 years, she has produced other projects as well as her own. By the Time It Gets Dark is her second feature.

Unfurling at a becalmed pace but marked by dizzyingly abrupt shifts in tone, By the Time It Gets Dark defies easy categorisation. But this much is clear: this elliptic, dreamy and unabashedly experimental drama resonates emotionally even if its overlapping storylines and blurring time frames are occasionally confounding. We might also add that this is one of the most boldly original features this year and confirms Suwichakornpong as one of the leading figures in Thai cinema. This is filmmaking of exquisite poise and assured risk-taking whose mysteries and sly provocations will linger with you long after the closing credits.