From Theorem via Superman II to The Adventures of Priscilla, Queen of the Desert, enjoy some of the striking posters for the classic films of Terence Stamp. 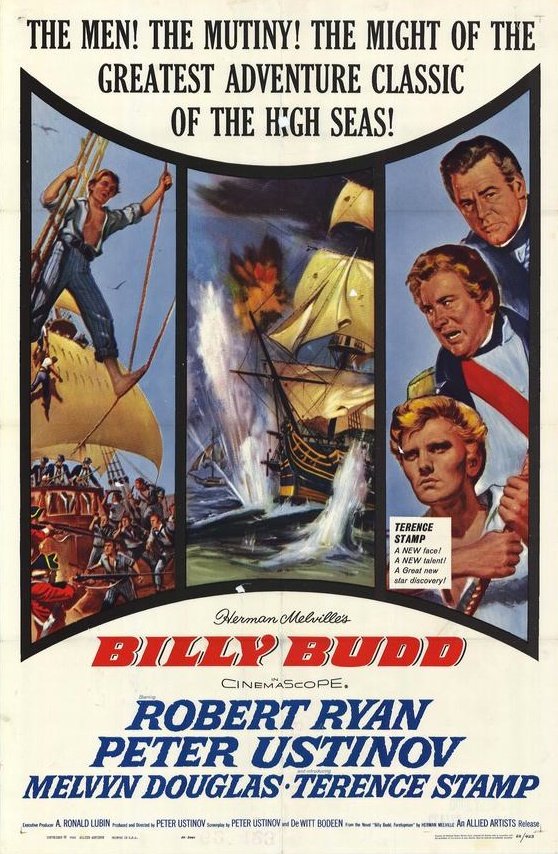 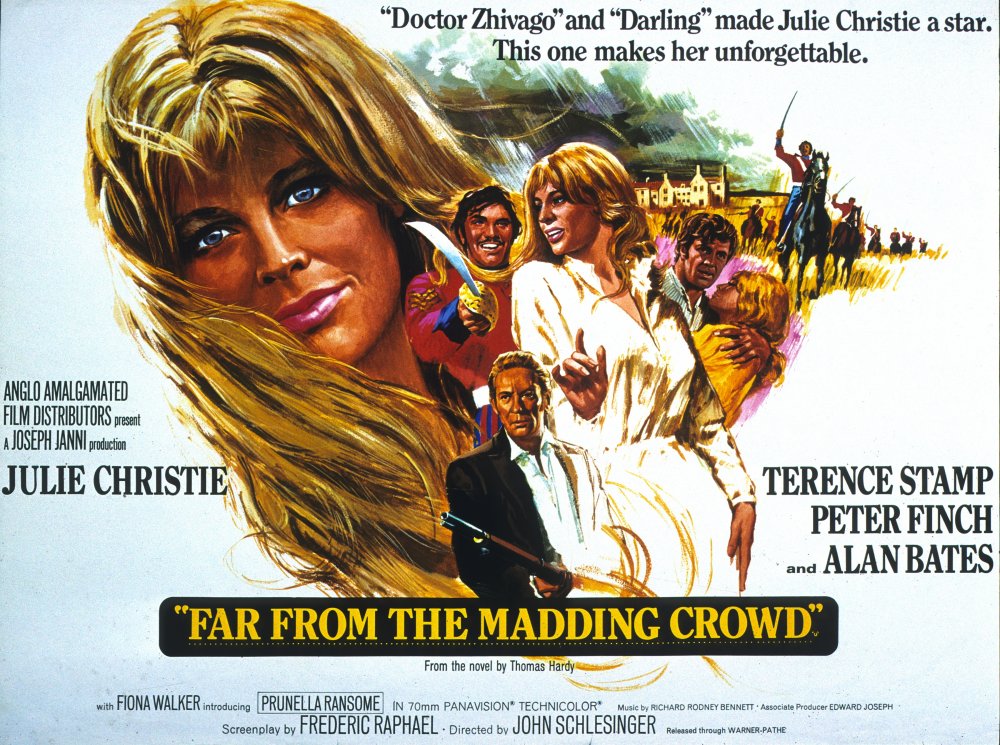 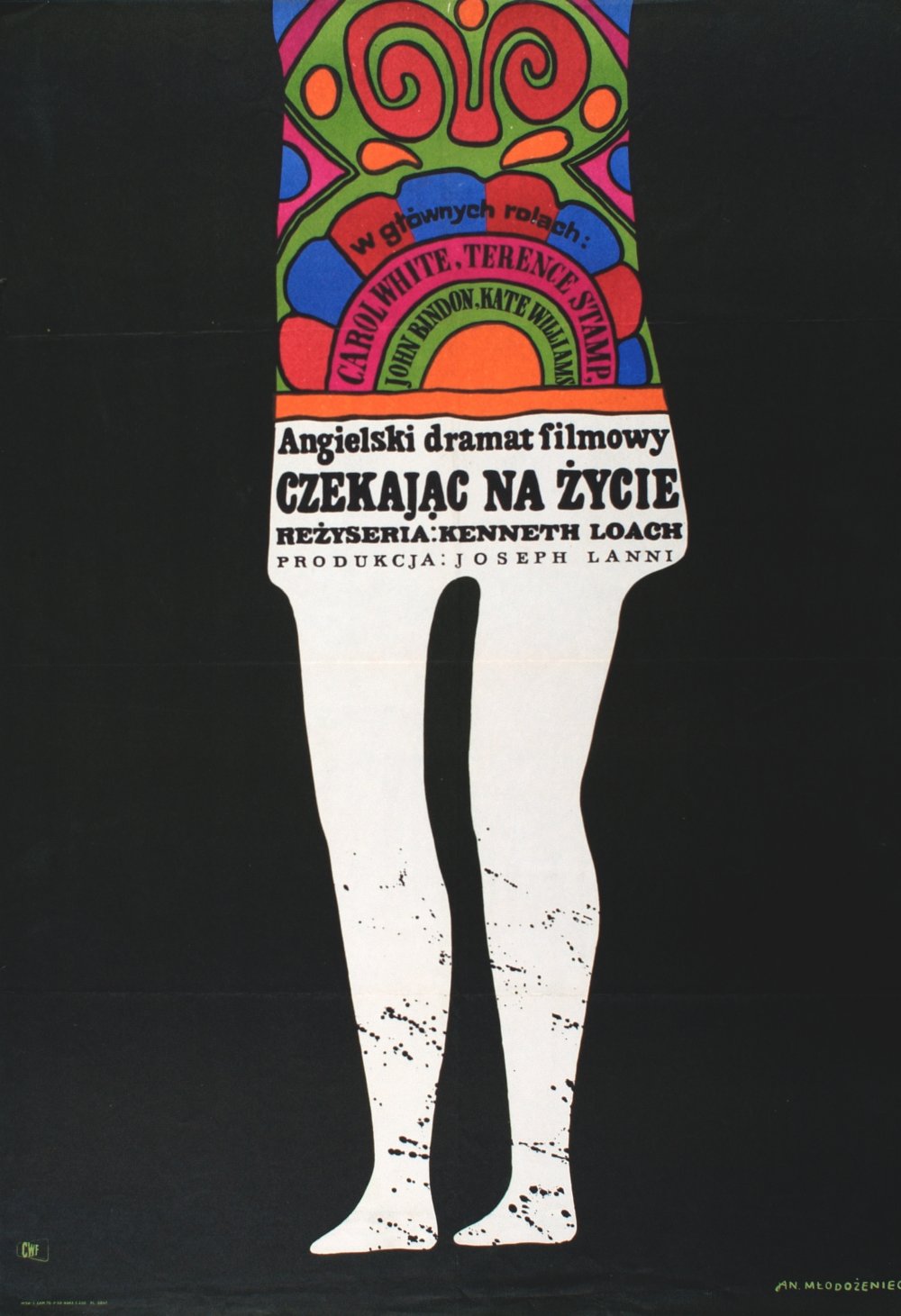 In Ken Loach’s first theatrical feature – and indeed his first film in colour – Stamp plays a likeable but somewhat feckless young man who becomes involved with the teenage wife of a friend who’s in prison. Adapted from Nell Dunn’s novel and offering a sobering alternative to the then-fashionable ‘Swinging Sixties’ accounts of British life, the film’s account of the girl’s wayward progress through life benefits from fine performances and a distinct lack of sentimentality. This is the original Polish poster for the film, designed by Jan Mlodozeniec in 1969.

Histoires extraordinaires / Spirits of the Dead (1968) 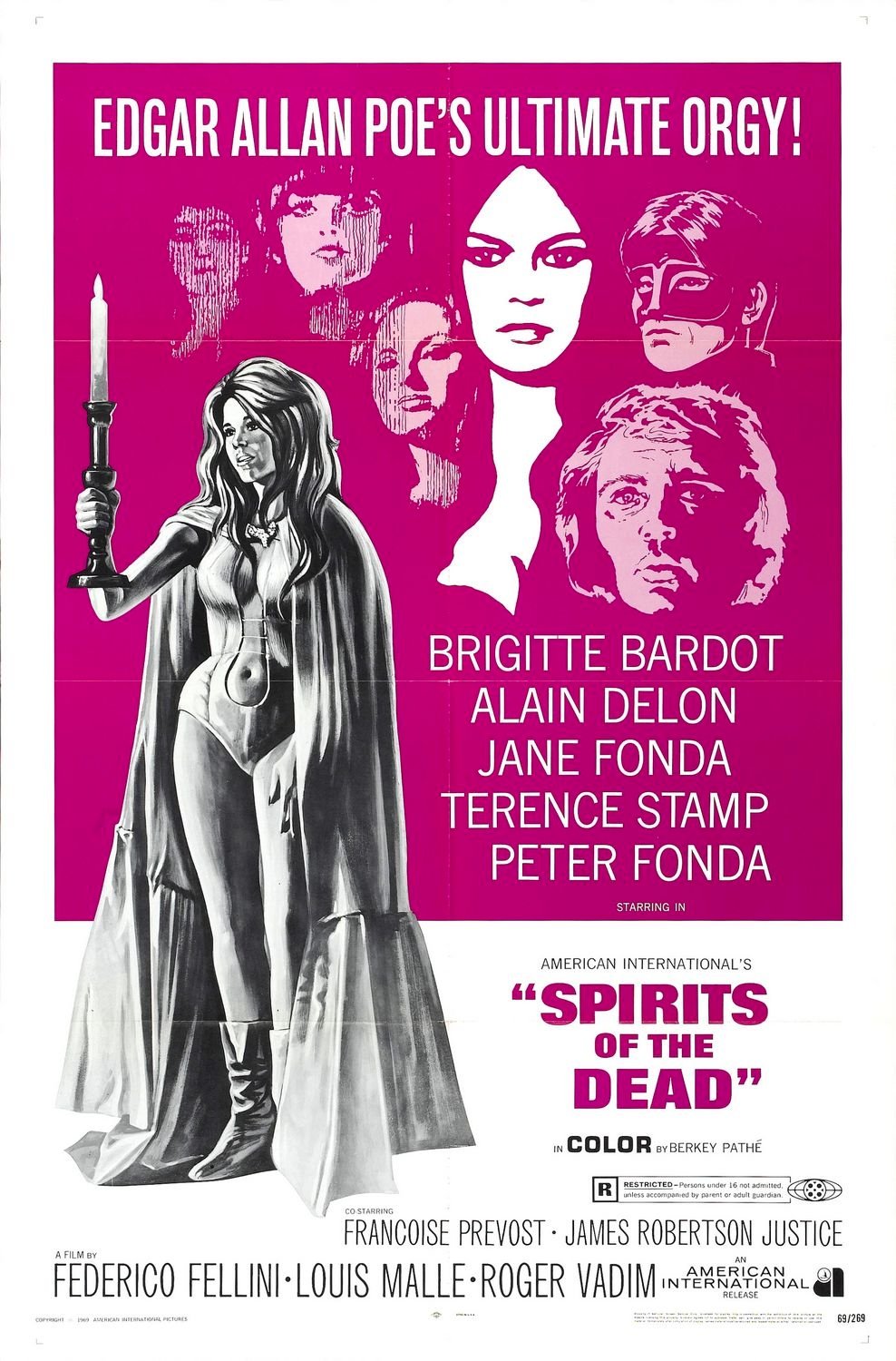 In the best of the three episodes making up this portmanteau of adaptations of tales by Edgar Allan Poe, Federico Fellini cast Stamp as a degenerate, drug-addled British actor come to Rome to play Christ in a Catholic Western. The director’s trademark obsessions and stylistic flamboyance are on plentiful display, and his star rewards him with an appropriately unsettling and brave performance. 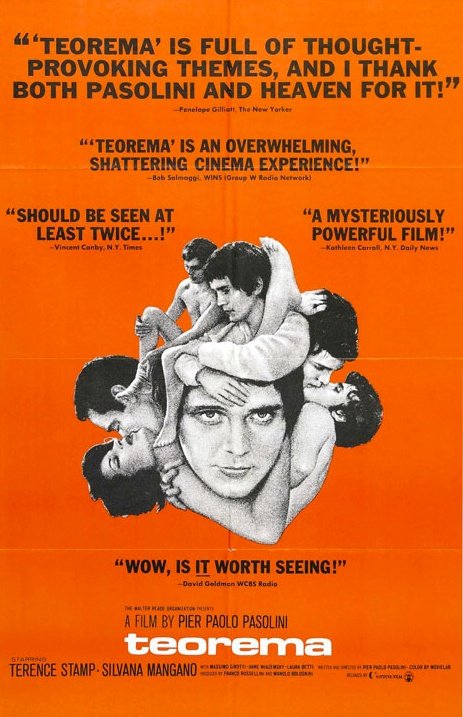 Stamp’s beauty was put to perfect use in Pier Paolo Pasolini’s extraordinary laconic parable about the members of a wealthy Milan family being variously seduced and abandoned by a mysterious, Apollo-like visitor. A coolly satirical portrait of the bourgeoisie, it boasts a cast (Silvano Mangano, Anne Wiazemsky, Massimo Girotti and Laura Betti) that might for once justifiably be described as iconic, along with a suitably angular score by Ennio Morricone (with the late, great trumpeter Ted Curson reportedly among the musicians). 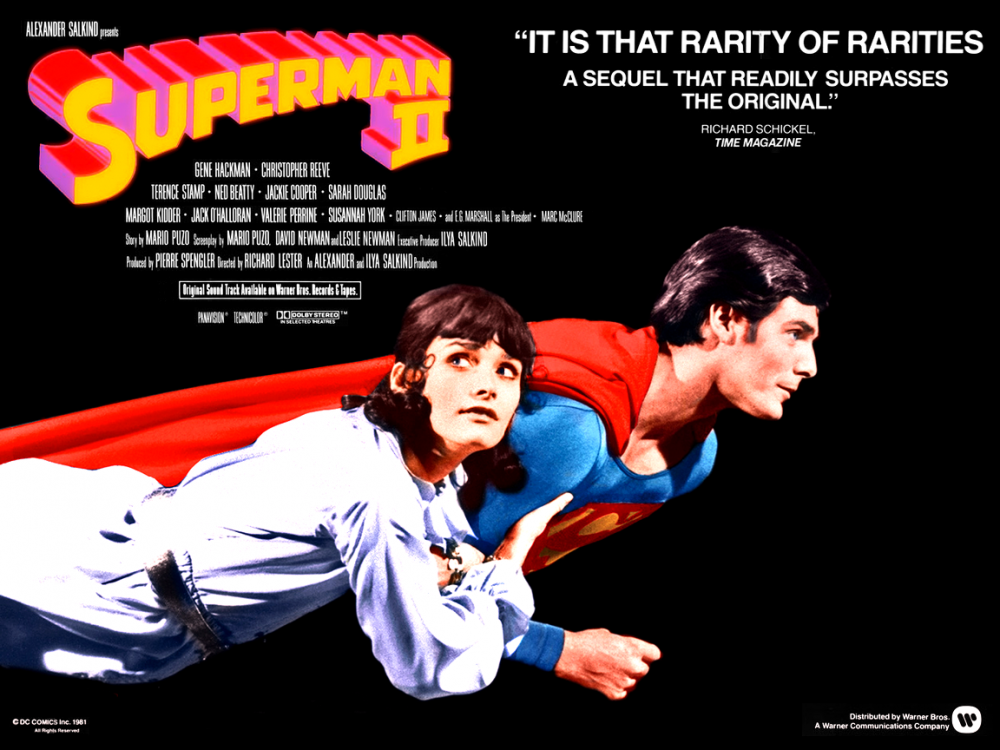 Finally appearing on DVD/Blu-ray 26 years after the original release of the version made by Richard Lester following Richard Donner’s removal from the film by the Salkind Brothers, the Richard Donner cut of Superman II consists mostly (if not entirely) of footage shot by Donner, including substantial scenes with Marlon Brando as Superman’s father. Tonally the film is quite different from the release version, but certainly no less pleasing. 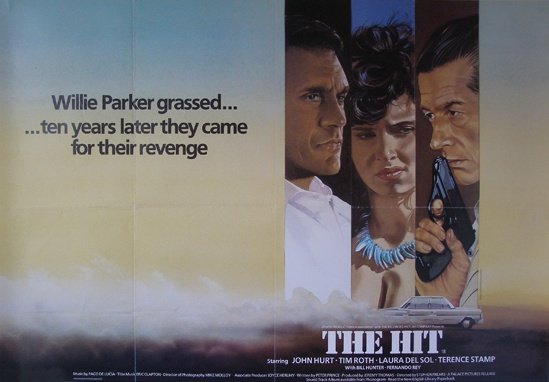 Ten years after he betrayed his gangster colleagues, Willie Parker (Stamp) finds his retirement in Spain interrupted by a couple of hitmen (John Hurt and Tim Roth) determined to take him back to Paris – but it’s a long trip, and Willie, transformed by his years in exile, appears unafraid of death… Brilliantly played by all involved (Fernando Rey, Jim Broadbent and Bill Hunter also appear), and directed with unflashy expertise by Stephen Frears, the film also boasts a fine score by Paco de Lucia. 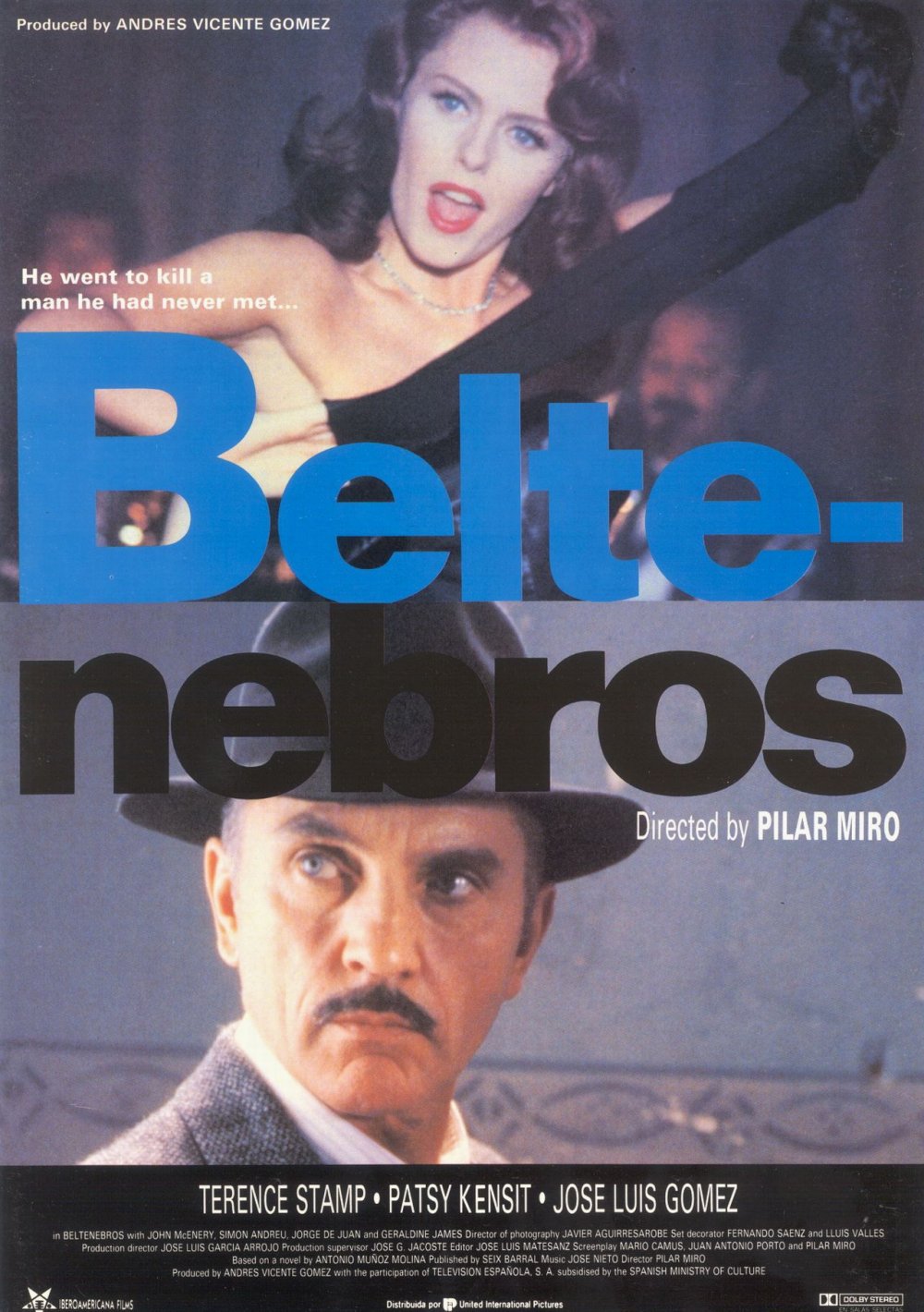 Another tale of vengeful intent, this time with Stamp as a communist brought back to Madrid two decades after the end of the Spanish Civil War to kill a man believed to have been a traitor to the Republican cause. When he decides to investigate further for himself, things become still murkier. Stylishly shot by Javier Aguirresarobe, Pilar Miró’s political noir saw Stamp carry off the Best Actor prize at the Berlin Film Festival. 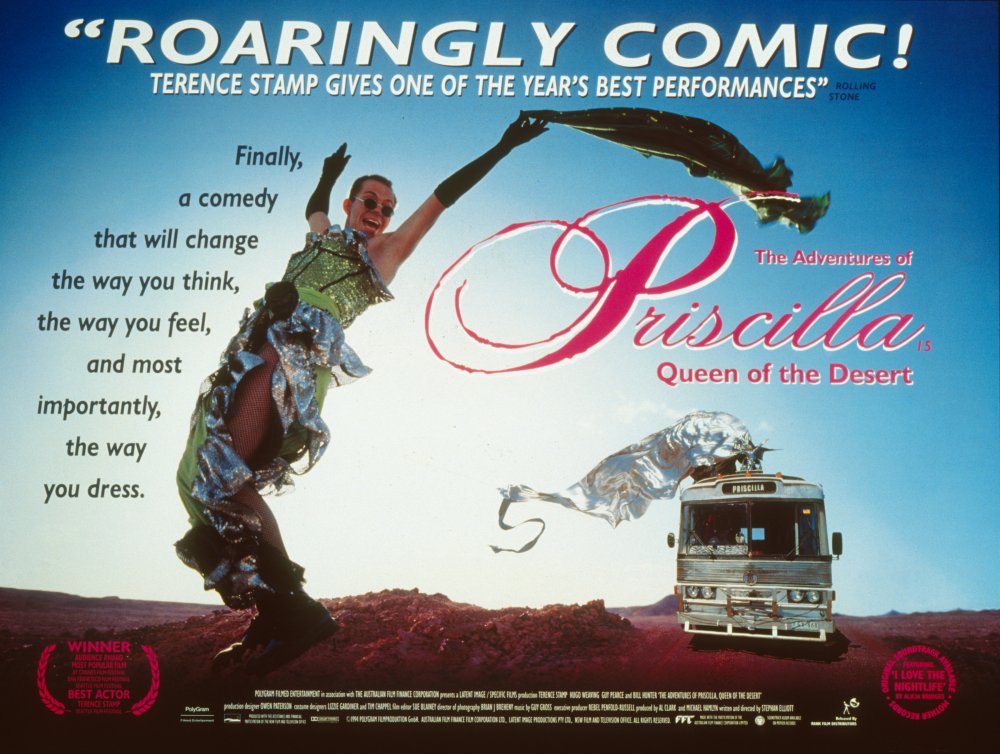 Cast against type, Stamp plays Bernadette, a recently bereaved transsexual who teams up with two diametrically different drag queens (Guy Pearce and Hugo Weaving) and makes the long journey – aboard the ancient titular bus – from Sydney to Alice Springs, there to perform their outrageously camp cabaret act. Oozing ABBA, disco hits, outlandish outback landscapes and energy a-plenty, it’s a road-movie with a real difference – and Stamp is particularly superb. 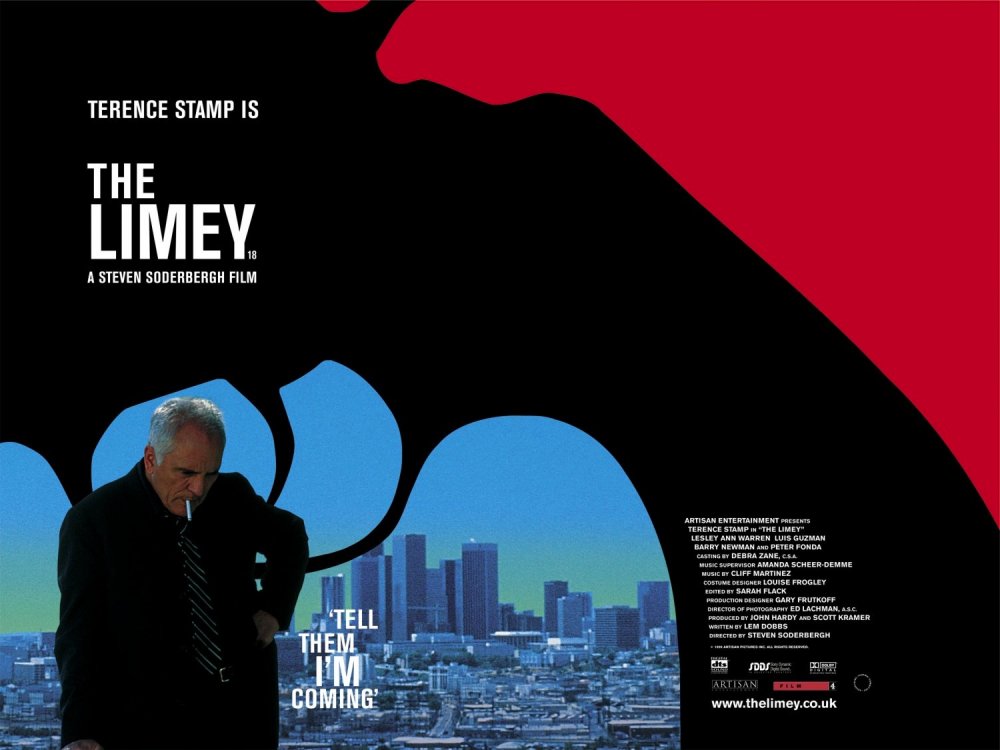 Wittily making the most of his star’s Cockney credentials, Steven Soderbergh cast Stamp as an ex-con flying to LA to investigate the mysterious death of his daughter; it’s not just his rhyming slang but his ingenuity and resilience that take the local hotshots by surprise. Suspense, drama and comedy are beautifully balanced, the supporting cast (Peter Fonda especially) is spot-on, and the judicious use of clips from Loach’s Poor Cow is quite inspired. 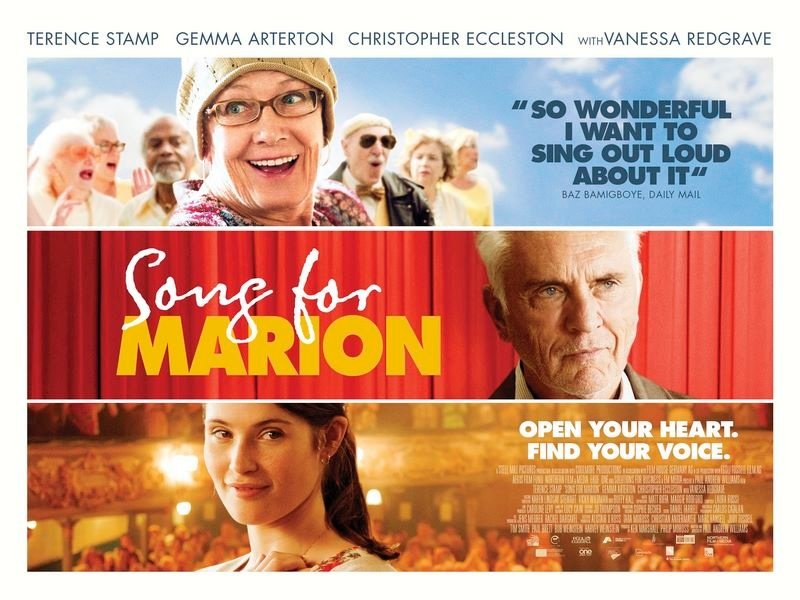 Stamp gives one of the finest screen performances of the year as Arthur, a happily married but otherwise taciturn, even grumpy man whose dislike of his wife’s having joined a pop choir endures even when she’s diagnosed as terminally ill. If the film offers a touching but rather upbeat look at ageing, loss and grief, it boasts moments of great emotional authenticity and insight, most of them firmly grounded in Stamp’s expert, unsentimental playing.