BFI curator Jez Stewart champions a programme of animated treasures that shines fresh light on the tradition of cartoon filmmaking in the UK. 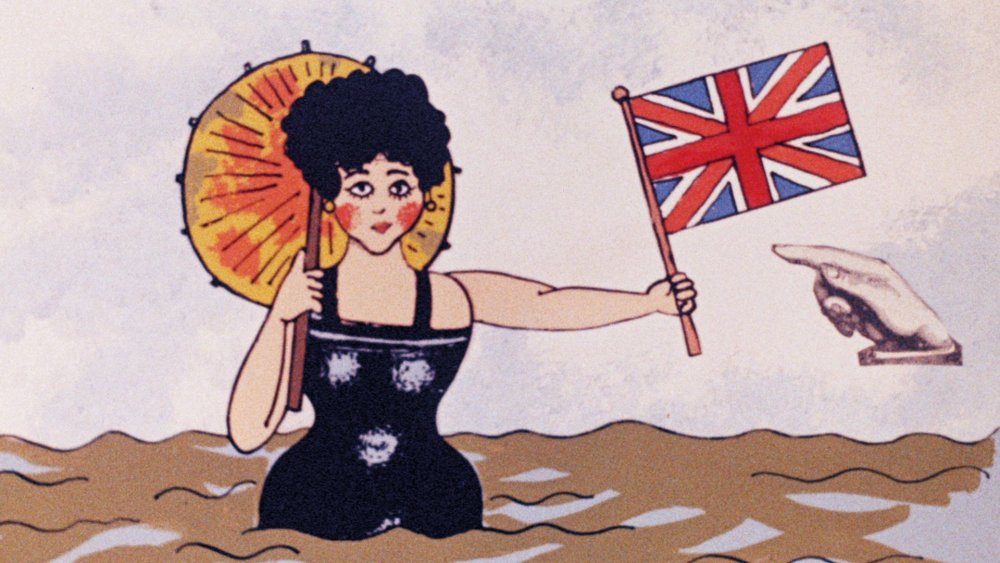 A new history of British animation? What was wrong with the old one?!

‘Jealous Dolls and Brutish Bulldogs’ is a curated selection of British animated shorts making its debut at the BFI London Film Festival 2017. It features a range of films dating from 1909 to 1993, all remastered for the big screen by the BFI National Archive. I decided to brand it as a ‘new’ history of British animation partly to highlight that we don’t really have an ‘old’ history to replace.

Beyond a dedicated few, knowledge of the development of animation in Britain is patchy, to say the least. Can you name a British animated film made before 1940? Got one? If so, then I’d be willing to bet that it’s Len Lye’s A Colour Box (1935). But can you name another? Who is the ‘British Walt Disney’, or perhaps, why is that a bit of a silly question? The key films and filmmakers are sadly little known – as is the context in which British animation has developed for well over a century – in large part because they have not been easy to access.

That is what we are trying to change. What is really new about this history is the unprecedented access that is coming to the films themselves. Thanks to a mix of inward investment and heritage lottery funds, hundreds of cartoons, claymations, stop-motion and computer-animated shorts will soon be on your doorsteps. That is, your digital one – via your web browser in the UK through the BFI Player – as well as your literal one, through cinemas across the nation and internationally via touring programmes of remastered shorts.

The London Film Festival 2017 programme represents a taster selection of what will ultimately be three feature-length packages, which divide the 20th-century developments into three periods. The first looks at developments up to 1940, during which sound and colour were gradually added to early experiments, and international developments in cel animation elbowed out more artisanal cut-out and stop-motion methods.

The second focuses on the 1950s to the 1970s, when animation as an independent art form came to increasing prominence thanks to popular shorts by the likes of Halas & Batchelor, Bob Godfrey and George Dunning. The third programme rounds off the millennium, covering the works of a new generation graduating from fledgling animation courses across the country and benefitting from the enlightened commissioning and screening policies of the then-new Channel 4.

Rather than establish a new canon – ‘The Great Works of British Animation’™ – it’s a mix of personal favourites, milestone titles and works crying out for rediscovery. And, I hope, there are some pleasant surprises too. 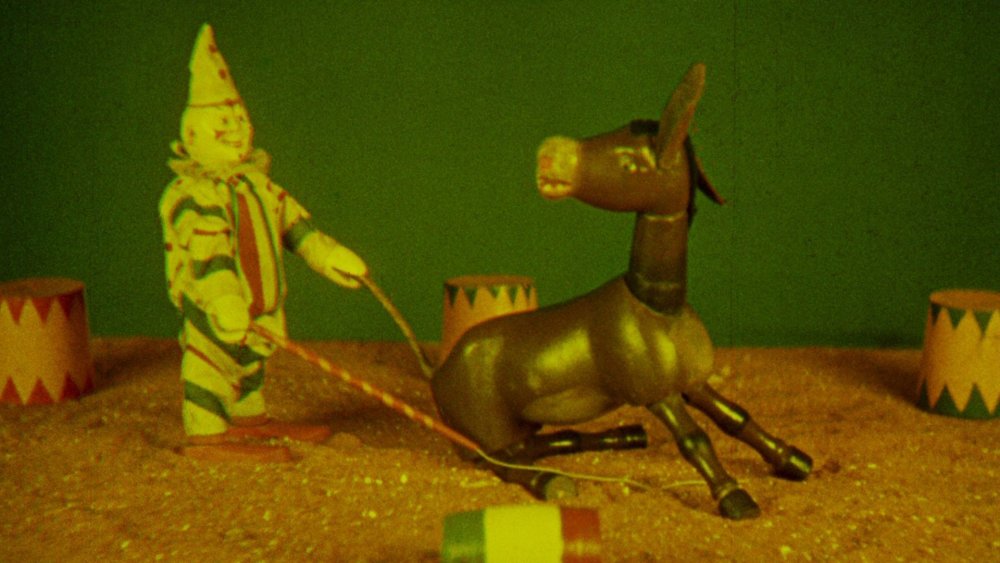 For example, is that really a colour animation film from before the First World War? Animated Doll and Toy Town Circus (c.1912) is a bit of a mystery, but it bears all the hallmarks of the two-colour Kinemacolor system, which we know was used to produce a small number of animated shorts in Britain in this period. Did Len Lye really spend time manipulating a monkey to sing about peanuts before he became the godfather of drawn-on-film direct animation? And who knew that Ronald ‘St Trinian’s’ Searle provided key drawings for an animated cinema advert recommending a tot of rum to maintain parental calm when dealing with problem progeny? 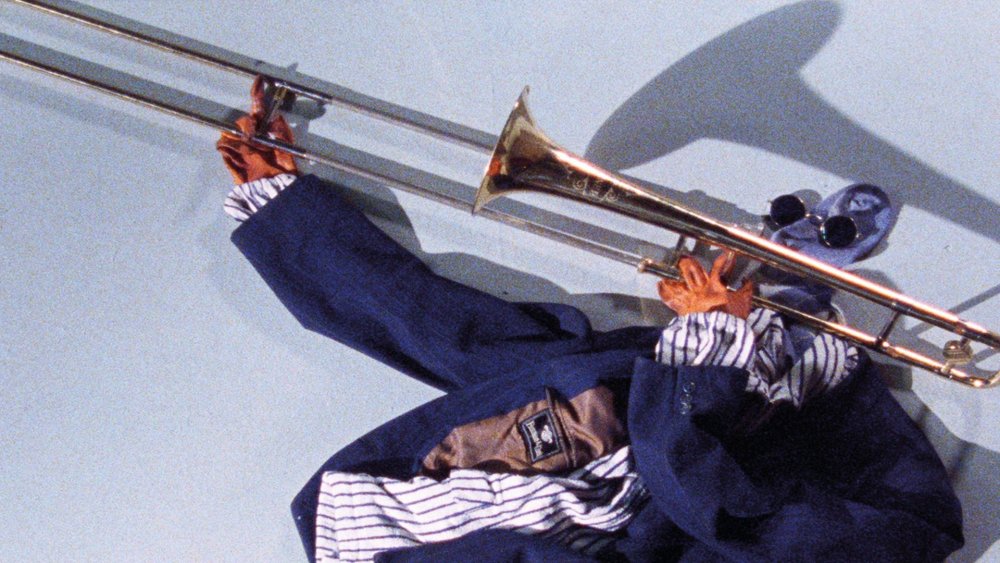 For me, one of the most satisfying inclusions in the programme is the return to the LFF of a film that first appeared back in 1989. Osbert Parker completed the dynamic short Clothes while studying graphic design at Middlesex Poly, and had considerable success with it, despite the compromises he had to make in creating it. Though it was photographed on 16mm film, the limited resources available on his course meant that the film had to be edited on analogue U-matic tape and then filmed off the screen to produce viewing prints.

Fortunately Osbert kept all the original footage and this has been freshly scanned at 2K resolution to produce a version of the film that finally does justice to his original vision. Osbert even kept many of the clothes that feature in the short and brought them to the headquarters of Dragon Digital near Cardiff to help inform the colour grading.

The three full-length packages will make their debut in 2018, but if you’re quick, you can get ahead of the crowd and wet your beak at the London Film Festival with this one-off overview, where we hope that some of the filmmakers involved will join us.