Television in the interactive age #changingtimes

Television has come a long way from the days of the live phone-in, with digital TV and social media enabling instant audience participation in sports events, current affairs, quiz shows, even murder mystery dramas. Has our relationship with the small screen changed forever? 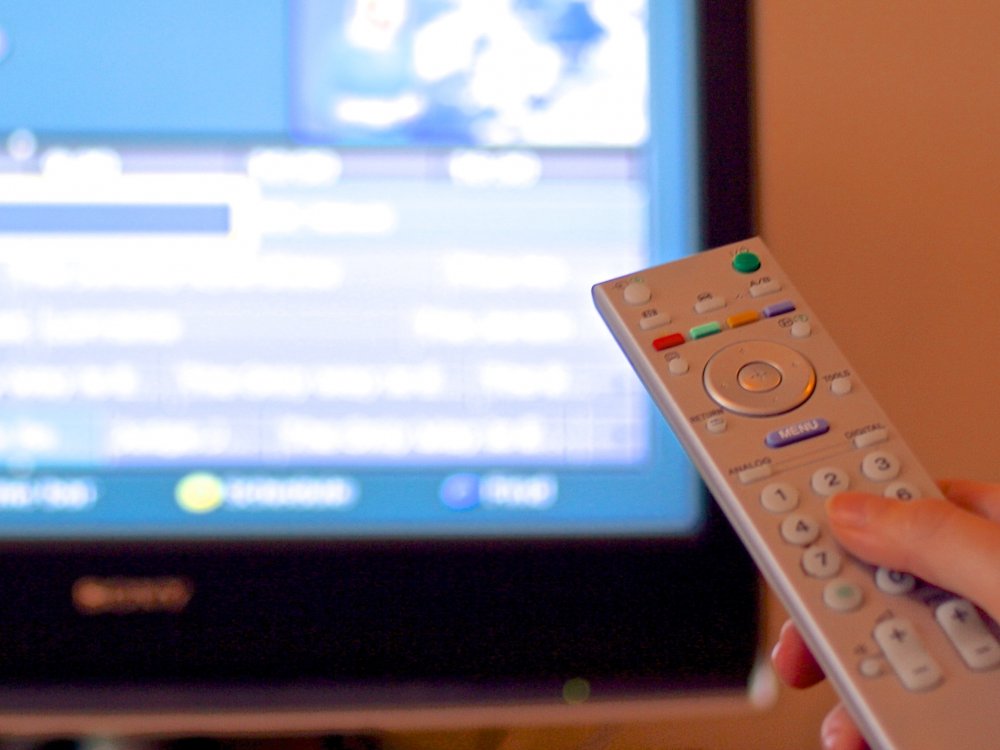 Watching television isn’t what it used to be. It used to mean sitting in front of a TV, passively watching live broadcasts and arguing over the remote control. Viewing habits have changed because the ways of receiving programmes have changed. The sequence of the live broadcasts has always been governed by the television schedule (linear television). But the future of the schedule is up for debate because this is no longer the only option.

The viewing figures (currently compiled by BARB – Broadcasters’ Audience Research Board) are considerably smaller than they were 20 years ago, diluted by the impact of cable and satellite channels and the proliferation of channels available to all on the digital switchover via Freeview. (See our own research on most watched programmes.) Could it be that advances in digital technology are heralding the end of the television schedule, or are they in fact complementing it? 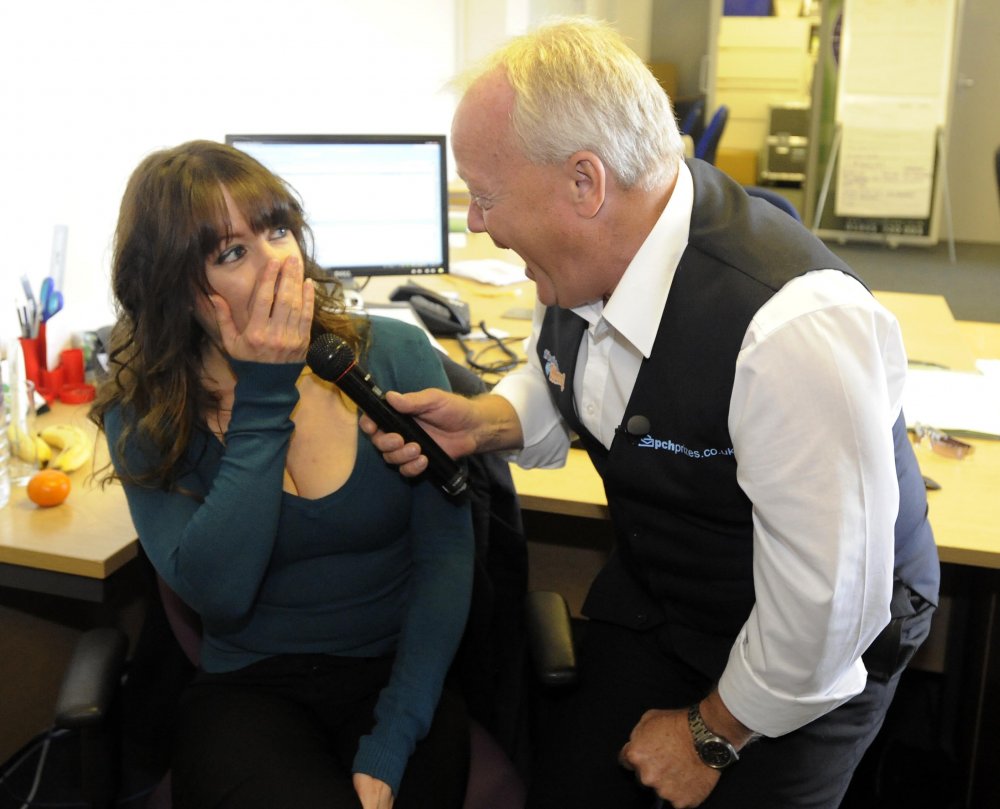 ‘Down Your Doorstep’ segment on The Big Breakfast series

Twenty years ago, viewer interaction amounted to audience participation programmes with studio audiences or live phone-ins, or even surprise participation – Keith Chegwin knocking on your door during The Big Breakfast (1992-2002) or Noel Edmonds clicking his fingers to reveal hidden cameras in your house for ‘NTV’ in Noel’s House Party (1991 onwards).

By the late 90s phones-votes were adding to the viewing experience, with voting introduced for the Eurovision Song Contest in 1997, followed later by Big Brother, Pop Idol and other talent shows. But phone voting (and, later, text voting) raised serious issues of its own: as the TV phone-in scandals of the mid-2000s made all too clear.

Meanwhile, digital set-top boxes allowed viewers to play along with quiz shows such as the BBC’s Test the Nation (2002), and in 2005 the BBC’s red button service made it possible to partake without additional gadgetry (no computer, no digi-box). For broadcasters, this had the added bonus of a captive audience – playing along meant not switching channels! 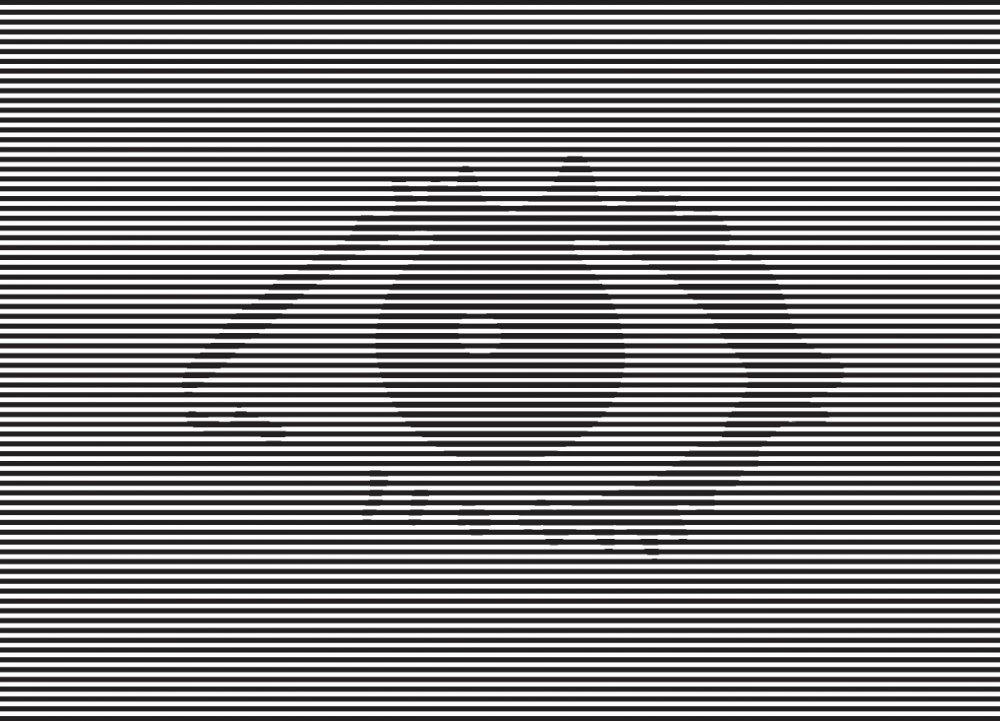 It’s not only broadcasting technology that has advanced. The tide of new domestic and mobile technology is almost overwhelming: smart phones, smart TVs, PVRs, tablets. Electronic Programme Guides are now available to all on digital terrestrial to set reminders. Time-shifting +1 channels and repeats mean you don’t necessarily need yet another box to plug into the television. Clever recording devices can add series links and even guess viewers’ preferences. 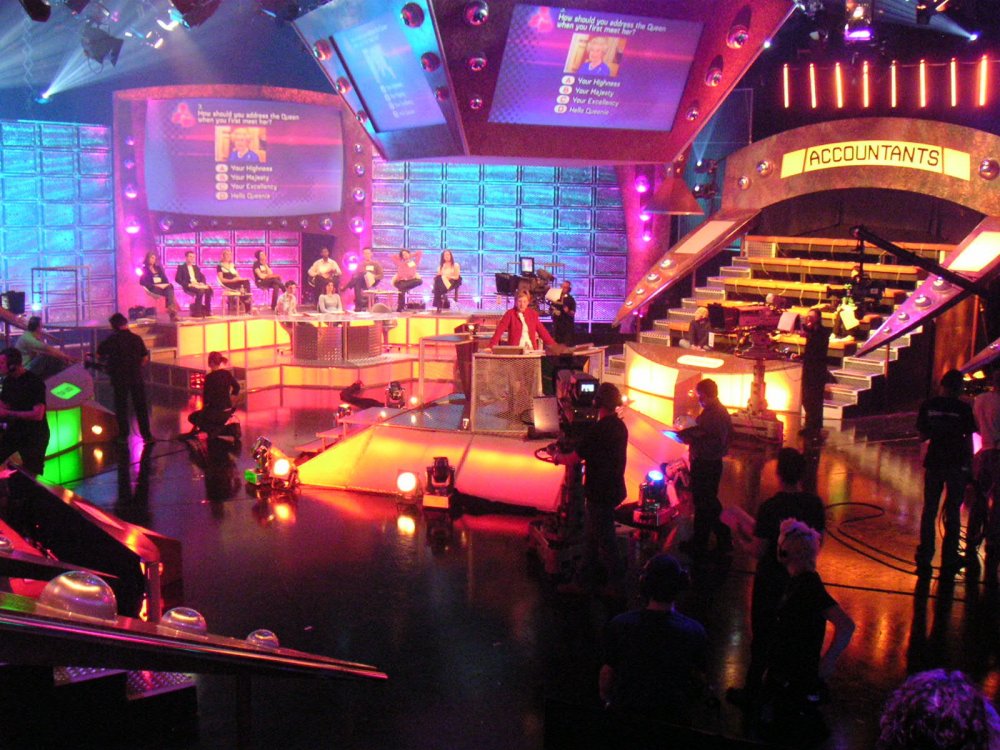 Sometimes, though, it’s the simplest thing that has a huge impact. At a recent Royal Television Society Event in London ‘Do Channels Have a Future?’, Nigel Walley, MD of media consultancy Decipher, reported on research on homes with access to all such connected devices, revealing that one of the favourite things, after broadcast television, was the ‘pause live’ feature. Decipher’s blogs contain some fascinating analysis on all aspects of media convergence.

Do people still watch live broadcast television? There are always the big live outside broadcast events: sports, elections, royal occasions (what used to be called ‘appointment to view’). It seems there’s still a taste for watching television as it’s broadcast, the shared experience of watching that final episode that MUST be seen before anyone tells you how it ends, whether it’s The Great British Bake Off or Broadchurch.

Though text and email led the charge towards a more interactive television, social media has added another dimension to live viewing. The hashtag now seems ubiquitous in the opening titles to programmes. Viewers can contribute to discussions on screen (perhaps making cruel remarks about people in talent shows) and share points of view, while for those viewing alone it can bring a sense of communal viewing – and for the programme-makers and contributors, valuable feedback. It’s interesting to see how twitter traffic peaks during different types of programmes. 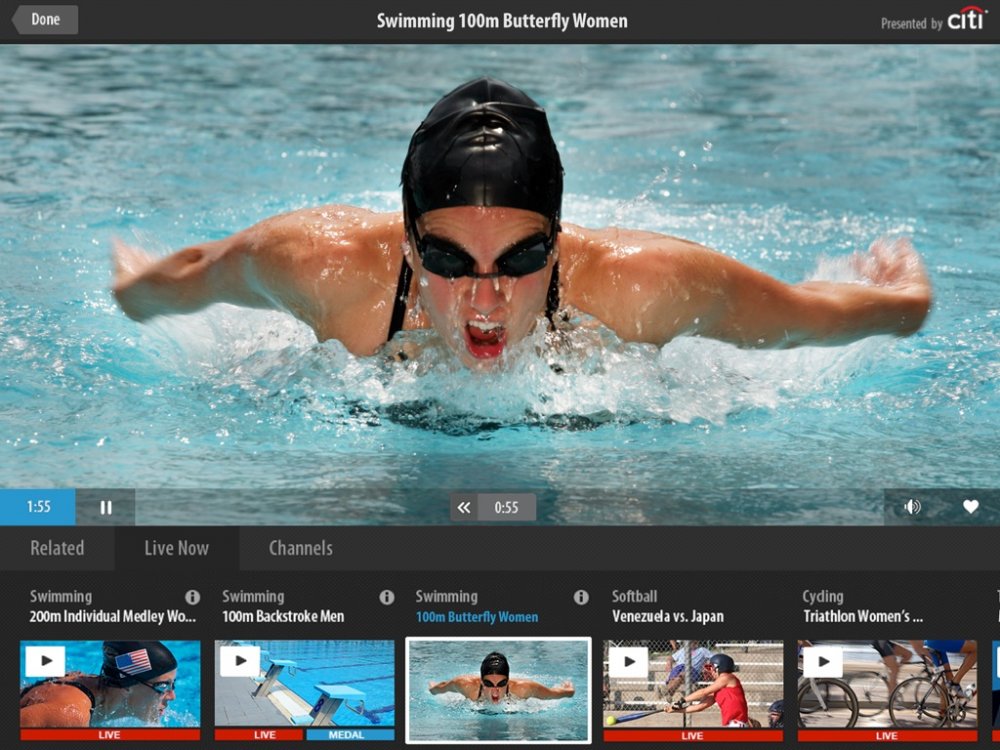 In another use of social media websites – a ‘UK TV first’ – an episode of Hawaii Five-O on Sky One on 24 March invited the audience to vote on who committed the murder, via Facebook or an app. (There’s always an app!)

Where once the schedule was all, we can now view programmes on box sets, streaming online or, most recently, OTT (over-the-top) content on subscription through the likes of YouView or Netflix. Subscription TV has always relied on exclusivity of content and being ‘first to view’.

It will be interesting to see how viewing figures will be measured now that there are more ways of accessing live and time-shifted television. BARB is looking at ways of recording viewing figures from other devices, as well as how to extend the consolidated figures beyond the seven-day periods currently used.

It may also be useful to measure interactivity as well. But perhaps the funny thing about all this interactivity is that you’re not actually watching the TV, are you?