Tales of a film editor: the making of Olivier’s Hamlet

Read exclusive extracts from the memoirs of Helga Cranston, who arrived in wartime London as a Jewish refugee and found work as an editor for Laurence Olivier. 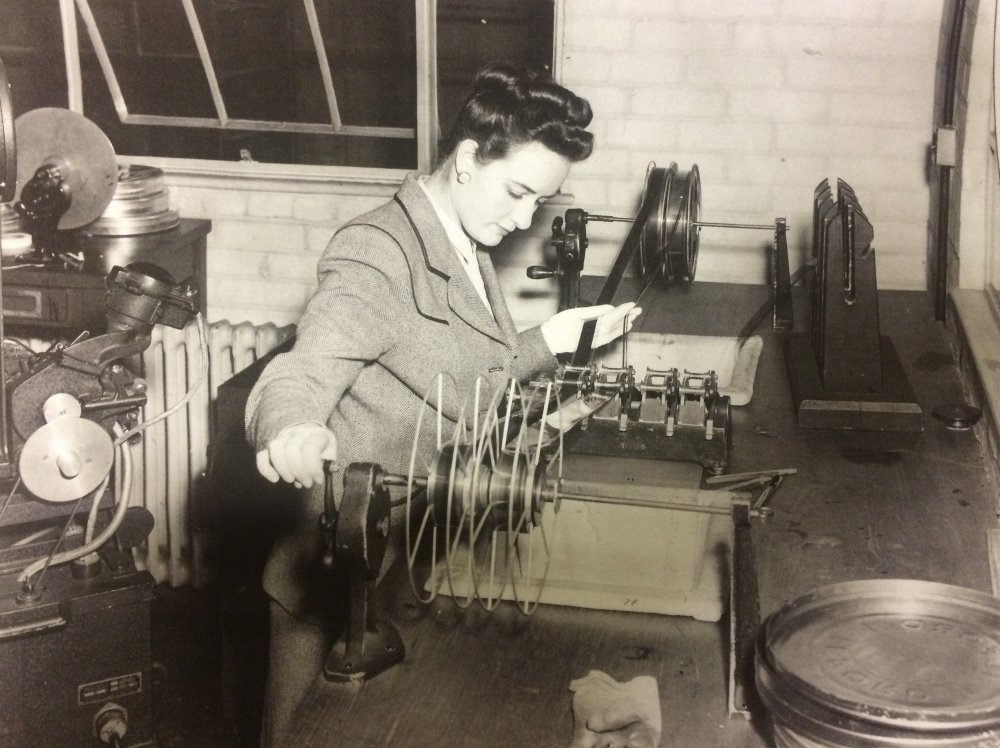 Helga Cranston (1921-2013) arrived in London in 1939, as an 18-year-old German Jewish refugee. By the mid-1940s she was working as an editor and, on the recommendation of her mentor Reginald Beck (who had edited Laurence Olivier’s Henry V), was invited to edit Hamlet (1948).

The following extracts are drawn from Cranston’s written memoirs of working with Olivier, which are held in the BFI’s Special Collections. All extracts ©The Estate of Helga Cranston. 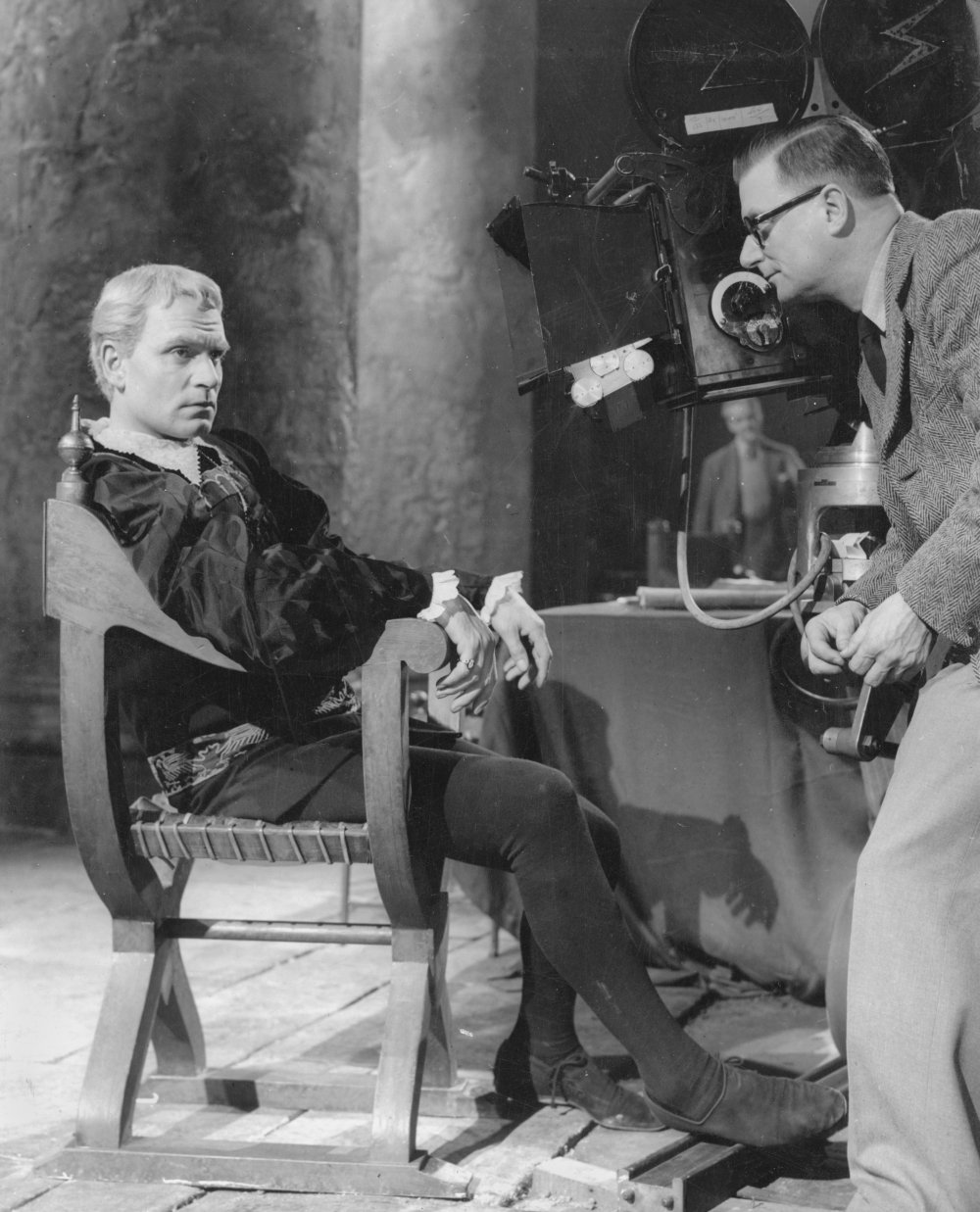 “My first sight of Laurence Olivier was unusual, to say the least. Reggie [Beck] had taken me on to the sound stage where they were shooting tests for the ghost scenes. Olivier was dressed in a white bathrobe, his face and hands were blackened and in his mouth he had a lit bulb which was connected to a battery tied to his back underneath the robe.

“He stood surrounded by technicians, watching them intently while they were preparing the shot […] At first I couldn’t understand the reason for the blackened face and the light bulb in the mouth, but then it dawned on me that Olivier wanted the ghost to appear like a negative image. It was a daring idea and I wondered how it would look on screen.”

After the crew watched the rushes it became obvious that “Olivier in the negative was not impressive” and the idea was dropped. 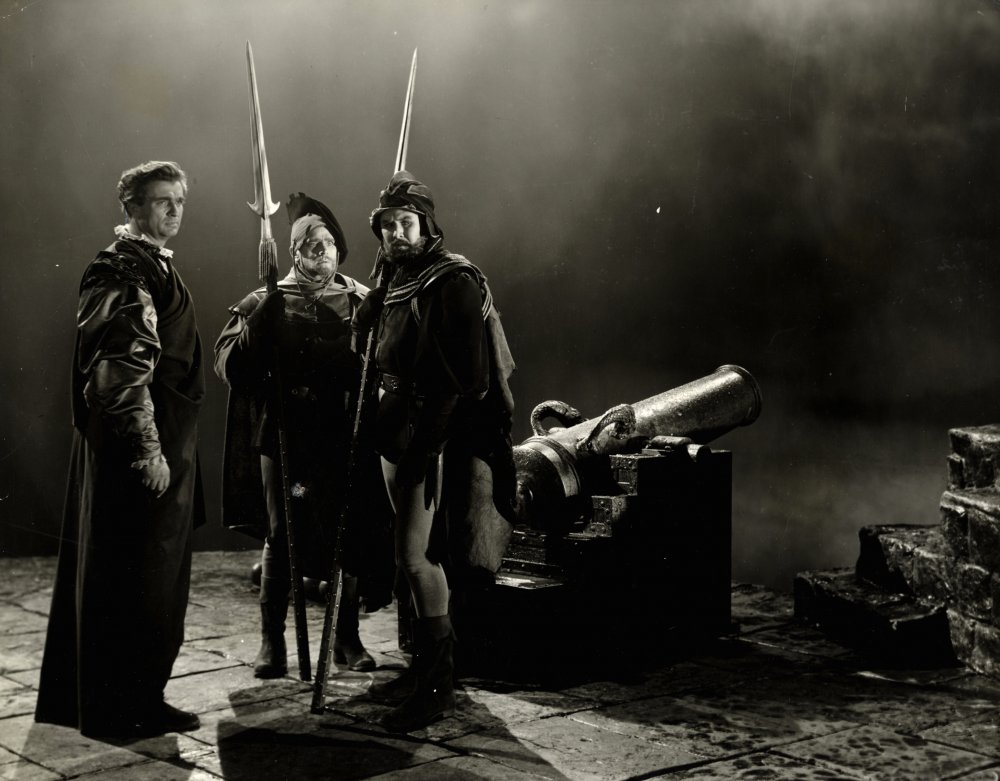 On the swirling fog 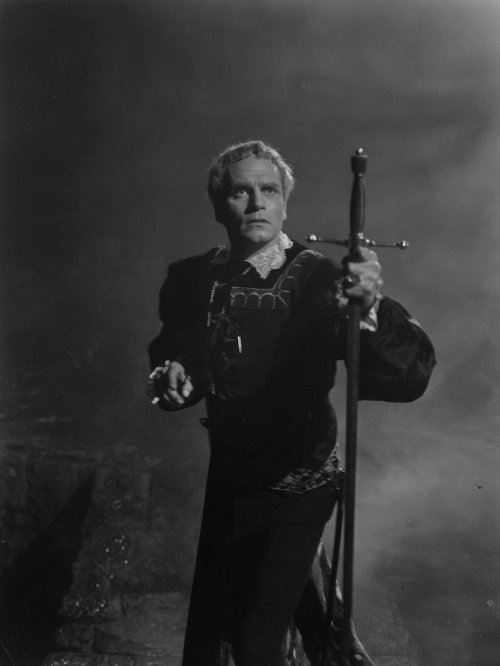 “All the night scenes were meant to include moving patches of fog. This effect was produced with a chemical substance which was blown on to the set and then dispersed with the help of wind machines. If anything went wrong, if an actor blew his lines or the camera did not move smoothly, the shot had to be retaken. But before another take was possible, the remaining fog had to be extracted. This made for very slow shooting and created severe hold ups. To add to it, the unit started to complain that the chemical fog made them nauseous.

“After a week of painfully little progress, Olivier had to give up on the idea of shooting with the fog on set. It was decided that the fog was to be superimposed on the shots afterwards. For this purpose one whole hour of swirling fog was shot in front of a black velvet backing and handed to me, because I was the one who had to take care of ordering the superimpositions.

“For me this hour of swirling fog turned into a nightmare. I did my best to match sections of the fog in the right part of the screen, going in the right direction. Larry who in his thoroughness had sat through the screening of the whole hour of swirling fog, had a much better memory than mine. He was say to me sweetly: ‘Darling, don’t you remember that piece of fog that sinks slowly on the right of the screen and then moves along to the left? I think that would look even better here’. And who was I to refuse to search for that very piece?” 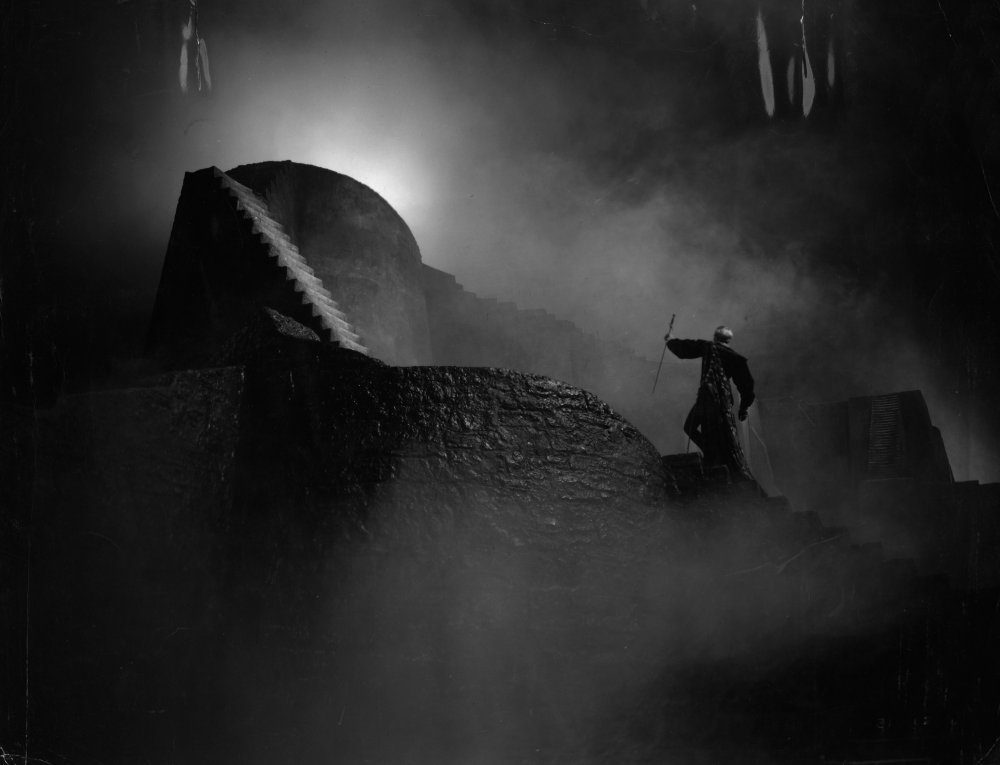 Although Olivier was a serious and conscientious filmmaker, there was still room on set for the occasional joke.

“[On] the occasion of Larry’s birthday [the film’s designer] Roger Furse had prepared a beautiful box containing an embroidered cod-piece edged with lace. Larry’s costume, the tight black hose with the velvet cod-piece, had been the cause of complaints – visits to the men’s room were always problematic. Now Roger presented him for his birthday with a lovely blue velvet one which had ‘To pee or not to pee!’ and ‘What, hath this thing appeared again tonight?’ embroidered on it. This was shown around the [studio] floor and naturally caused great hilarity.”

On cutting the film

“It could be said that the actual job of editing Hamlet was a relatively easy one. Most of the film was shot in lengthy sequences, the cuts between them had been decided on during planning sessions in Italy and appeared in the script [Olivier had opted for long takes so as not to distract the audience’s attention from Shakespeare’s verse dialogue].

“This nevertheless presented a peculiar problem. Because the cuts were so few and far between, each cut was obvious and could cause a visual jolt to the spectator unless it happened at the right psychological moment. The right psychological moment could be dictated by a movement, a piece of action or by the rhythm of Shakespearean speech. In either case it was a matter of finding the exactly right frame to cut from one scene to another, and a fraction of a second (there are 24 frames to a second of film) could make all the difference between a jarring and a smooth cut. Only rarely was I able to show that I could do a real job of editing a scene by combining a number of shots to create drama.” 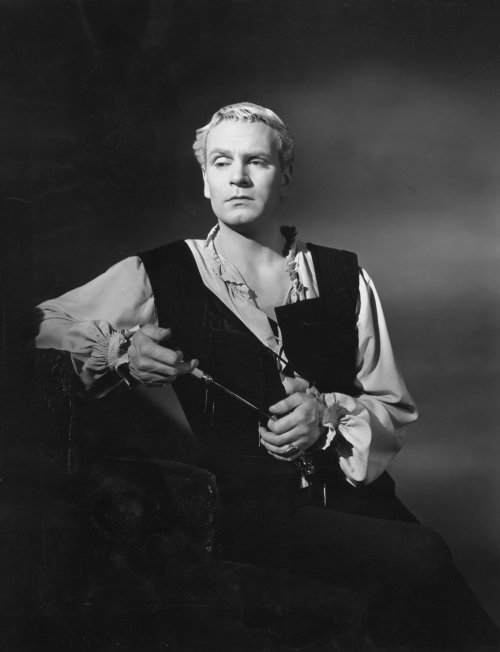 Cranston did devise the means for Olivier to have the camera rush up a winding tower staircase, transporting the audience to Hamlet’s turret-top delivery of “To be or not to be”. The special effects team were unable to create this shot effectively but Cranston continued to experiment:

“I suddenly had an idea. A great many of the shots started with a camera panning over flights of empty stairs. I took one of these shots and made a loop (a ring of film) of it and ran it through the moviola [a film viewing machine used for editing]. Lo and behold, the repeated movement made the stairs look like a winding staircase.”

Cranston cut together a number of different takes and sped up the action by taking out frames. Olivier was thrilled with the result.

Cranston was incredibly (and rightly) proud of her work on Hamlet and went on to have a successful career as an editor. She worked with directors such as Otto Preminger, on Saint Joan (1957) and Bonjour Tristesse (1958), and again with Olivier, who was so pleased with her editing of Hamlet that he invited her back to work on Richard III (1955).

Related to Tales of a film editor: the making of Olivier’s Hamlet