In his own words, Staples explains what inspired Minute Bodies, his immersive tribute to early filmmaker F. Percy Smith, the man behind extraordinary micro-photographic glimpses into the natural world.

Watch the trailer for Minute Bodies: The Intimate World of F. Percy Smith

Minute Bodies: The Intimate World of F. Percy Smith is out now on BFI Blu-ray and DVD

From a small glimpse of F. Percy Smith’s work – there are many dotted around here and there, used to describe moments in various projects – I was enthralled to find out more, and in turn to discover something of the man himself.

I don’t think at the outset that I was looking to make this film, just to experiment – have fun with music and these inspiring images. It became a hobby, an antidote to the more pressured work I was involved in. 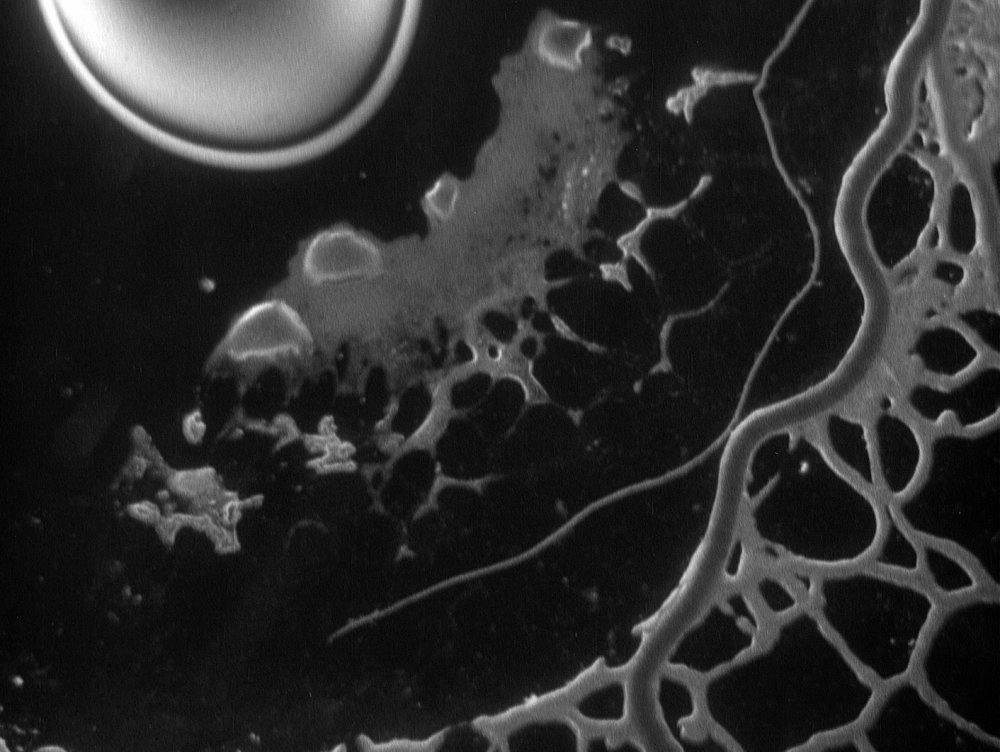 At the beginning, I worked with what was available, ripping his work from here and there and brutally cutting them down to the essence of what I was interested in: his pure photography of these fluid, microscopic landscapes that I found very musical and inspiring. 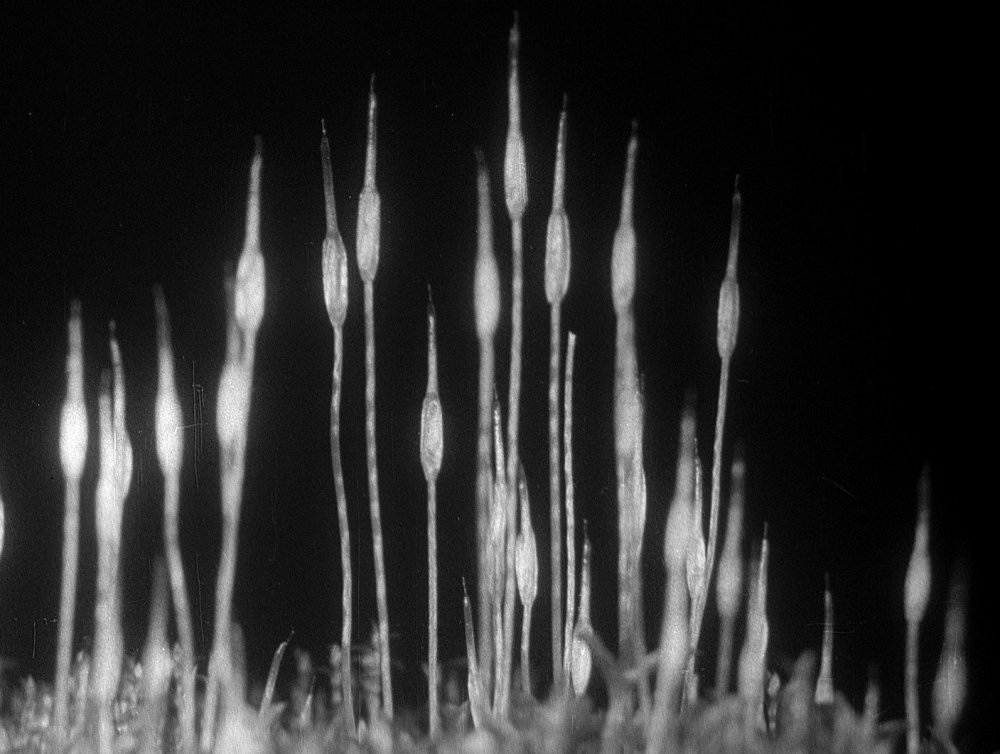 Gradually, with David Reeve on board as co-editor, as we were allowed to travel deeper into his archive, the man himself started to emerge. The film began to form more expressive sections, which hopefully reveal some of Smith’s character. These began to punctuate the sections of the film where it felt very important to be loyal to his vision. 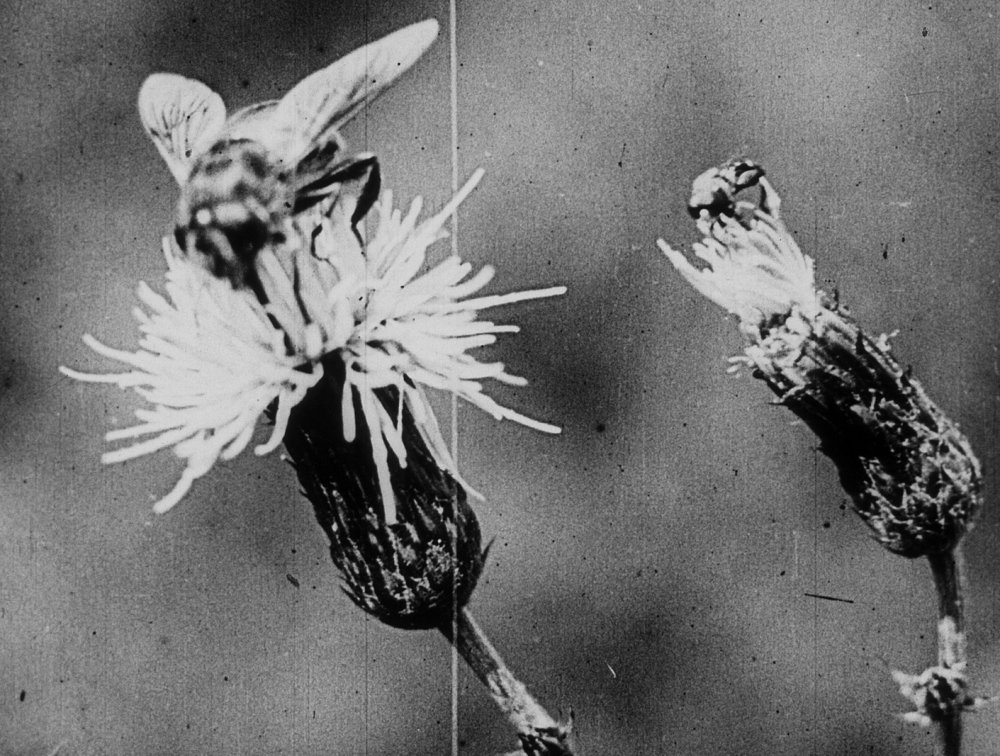 Percy Smith revealed himself as an enthusiast. He obviously enjoyed the celebrity that was afforded to him by the success of the ‘Secrets of Nature’ film series, although he would never imbue his work with any notions of being ‘art’, nor would he ever describe himself as an expert.

He was fascinated by nature – bugs, spiders – from an early age, and this merged with his interest in amateur photography at a time when there was so much to show and discover. 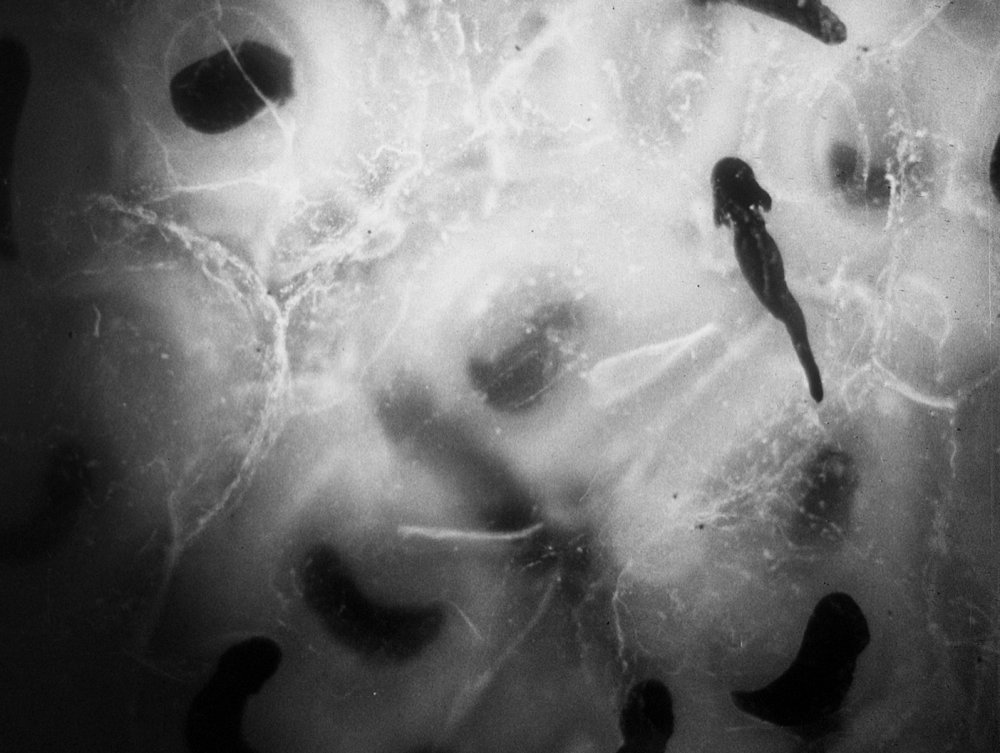 After a three year journey, this film began to show itself as a simple tribute. Smith was able to create these images at a time when the viewer was primed to be amazed. You can actually feel the wonder and excitement going on behind the lens. This cast a spell on every musician involved in Minute Bodies, and the music became a strange world in itself… Something I never expected. 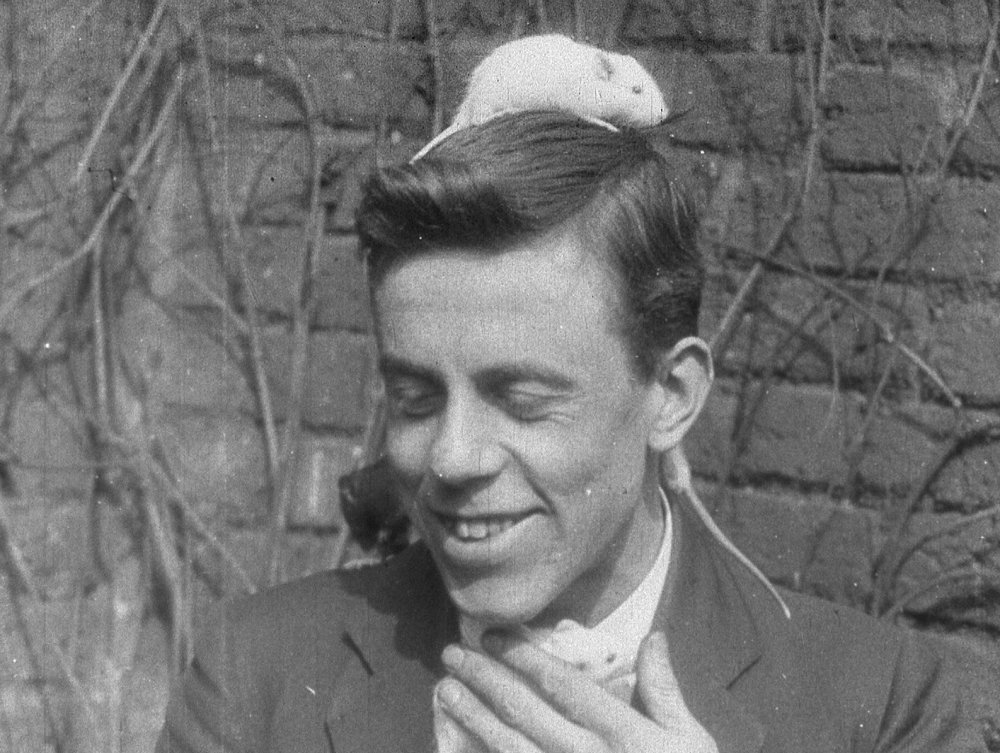