The influential theorist and pioneer in the British cultural studies movement has died aged 82. 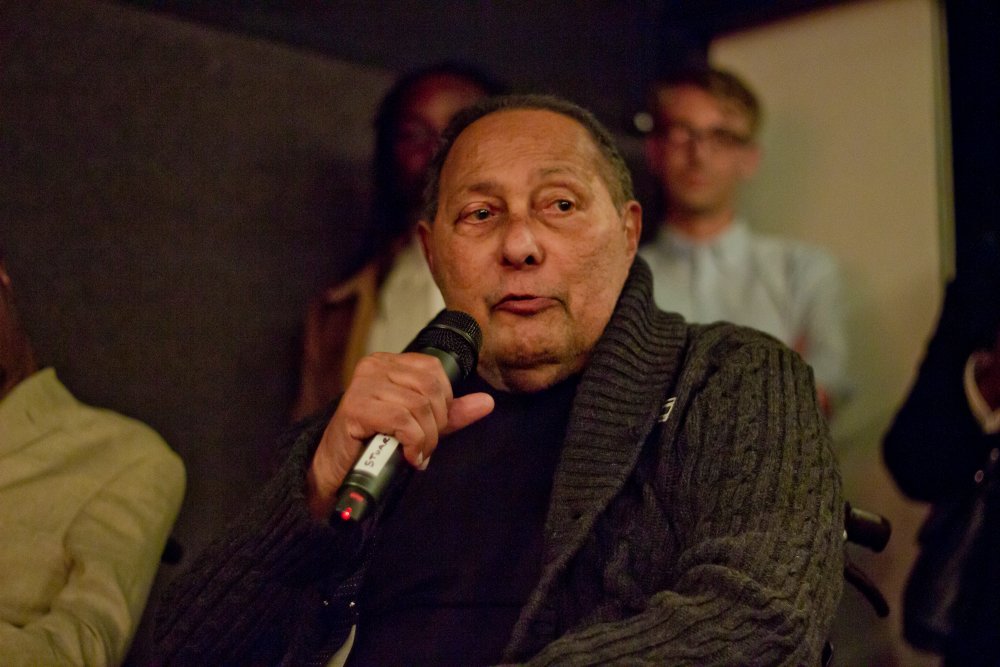 Professor Stuart Hall, the eminent cultural theorist and activist, has died at the age of 82. Stuart was a pioneer of film and cultural studies and he and his work have remained influential for over half a century.

Stuart’s long association with the BFI goes back to the mid-60s when he co-authored (with the BFI’s first Head of Education, Paddy Whannel) The Popular Arts, one of the first books to make the case for the serious study of film as entertainment. He went on to become director of the Birmingham Centre for Contemporary Cultural Studies in the late 1960s, and there led the ground-breaking British cultural studies movement, including influential early work – funded by the BFI – on  television audiences. His ideas on ‘decoding’ can be found reflected in all media studies textbooks today.

The association continued when he took up the position of Professor of Sociology at the Open University. He voiced Isaac Julien’s BFI-produced two-part documentary Black and White in Colour, and contributed an essay to the BBC Charter Review series published by the BFI in the early 90s.

Most recently the BFI Film Fund supported John Akomfrah’s feature-length documentary, The Stuart Hall Project, which draws together archive footage and his work on cultural identity to explore the life and times of the man who came from Jamaica to Oxford University in 1951. Stuart made a rare appearance at the ICA to talk about the film when it opened in cinemas UK-wide last September, and we are grateful to have had the chance to release the film online and on DVD before he died. 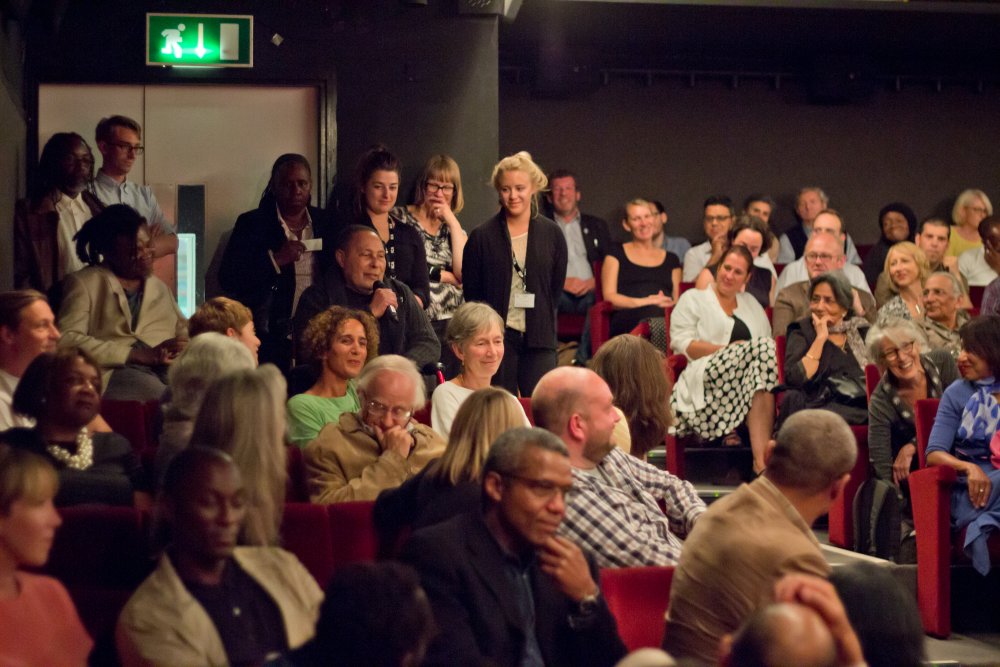