In the 1978 television play The Spongers, a mother struggles after bureaucratic decision-making imperils the welfare of her young family. For its producer, Tony Garnett, the issues this TV classic raises remain sadly contemporary. 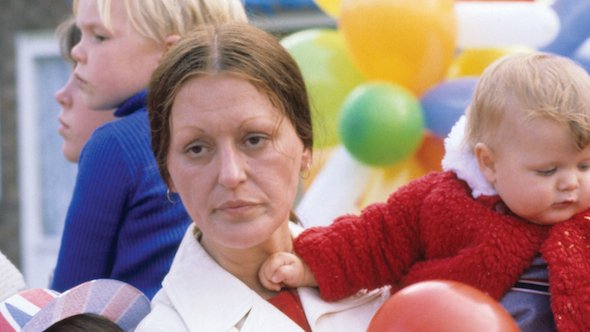 The Spongers ranks with Cathy Come Home as a film which caused a stir at the time, was well, if controversially, received and achieved a big audience. It should now be of minor interest to film academics, but it is even more relevant now than when it was made.

The interest in it and its contemporary resonance give me no pleasure. It fills me with shame. Just as homelessness is greater now than in 1966 when Cathy Come Home was shown, so the predicament of single parents of handicapped children, living in lonely poverty, is more precarious than in 1978, the year of The Spongers.

This final scene was decided upon after much discussion between Jim, Roland Joffé and me. Some accused us of defeatism, saying she should have continued the fight. We thought the ending was appropriate, hoping its bleakness would provoke anger. 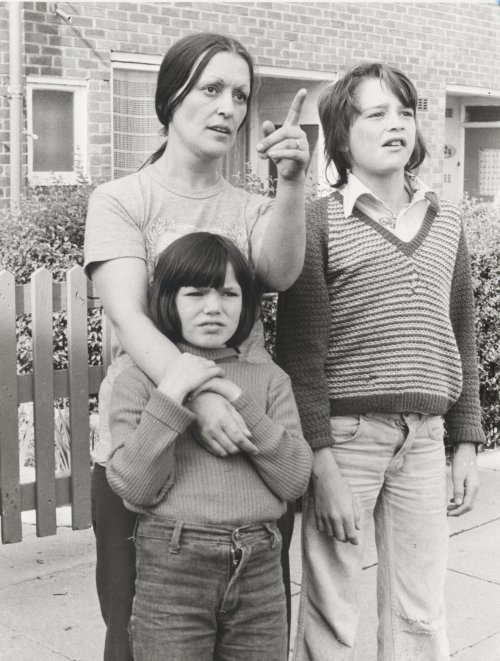 I asked Roland to direct it, on a hunch, even though he had never directed a film. He was about to go off to work in provincial theatre, so I needed the deal done quickly. His contract did not come through. It was not Chris Morahan’s fault. As head of plays, he had requested it.

I went to the head of drama, Shaun Sutton, who looked embarrassed and murmured darkly about “the man in the mac, at BH”. In irritation I tackled Alasdair Milne, the director of television. He was a Wykehamist, bright and urbane, and he poured me an excellent single malt, listening with a poker face. I explained that of course the BBC could employ, or refuse to employ, whoever it chose, but if Roland’s contract did not come through, I would resign immediately.

I would also be frank with the press, whose curiosity would be aroused, and it would be up to him to explain the BBC’s behaviour. It would be no use to say that Roland was not good enough, an old BBC ploy, unless he wished to put his expertise publicly against mine.

There was a silence, during which we sipped our drinks and looked at each other. He then picked up the phone, dialled and murmured, “Put Joffé’s contract through, would you?” We concluded our drinks with a little polite chit-chat and I left. It was all very cordial. Very English. Very BBC. His tactical climb-down was stylish, but it did not explain how Roland, a sincere, liberal-minded aesthete, could have been confused with a dangerous Red Revolutionary, or why even that should have disbarred him from directing a drama film at the BBC.

I surrounded Roland with a very experienced crew, in particular my old colleague Bill Shapter, a brilliant film editor and an all round good man to have with you under fire. I arranged for him to be with us through the shoot. I had no doubts about Roland. He understood and was sensitive to the psychology of the material, and was skilled and sympathetic with the cast. 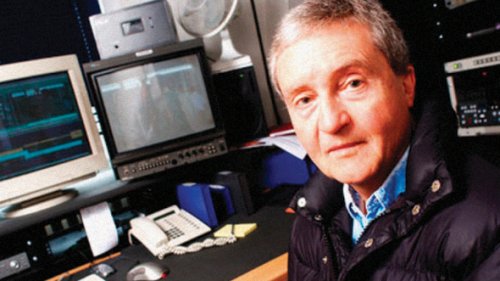 Orson Welles once said that you can learn all you need to know about directing movies in an afternoon. I have never been insistent on technical prowess: directors can be supported. But no one can help them when faced with the task of capturing a truthful moment with an actor. The only filmmaking which interested me was psychological, set in a social framework. The most interesting landscape is always the human face.

I knew Roland was talented. I was impressed by his courage. I tempted him to go out on a limb, where it was scary. One afternoon in the council chamber in Oldham, Bill and I were encouraging him to shoot in a free way, and he said, “But it won’t cut.” “It will cut,” we said. He seemed doubtful but then shot a brilliantly credible scene which, when edited, looked as though you were in the midst of a real, rowdy meeting. Roland had the balls to jump off, to find out if he could fly or if he would crash and burn. He flew.

Christine Hargreaves, who had played Anna Cropper’s sister in In Two Minds, carried the film, and the children were very moving. It was melancholy as they carried out all the bodies while the Silver Jubilee street parties were in full swing. It reflected how we felt.

Little did I know that in 2013 I would still feel as angry.