Six unforgettable supporting characters who deserve their own film

With Han Solo finally getting his turn in the spotlight in Solo: A Star Wars Story, we got to thinking about other memorable support characters we’d love to see more of. 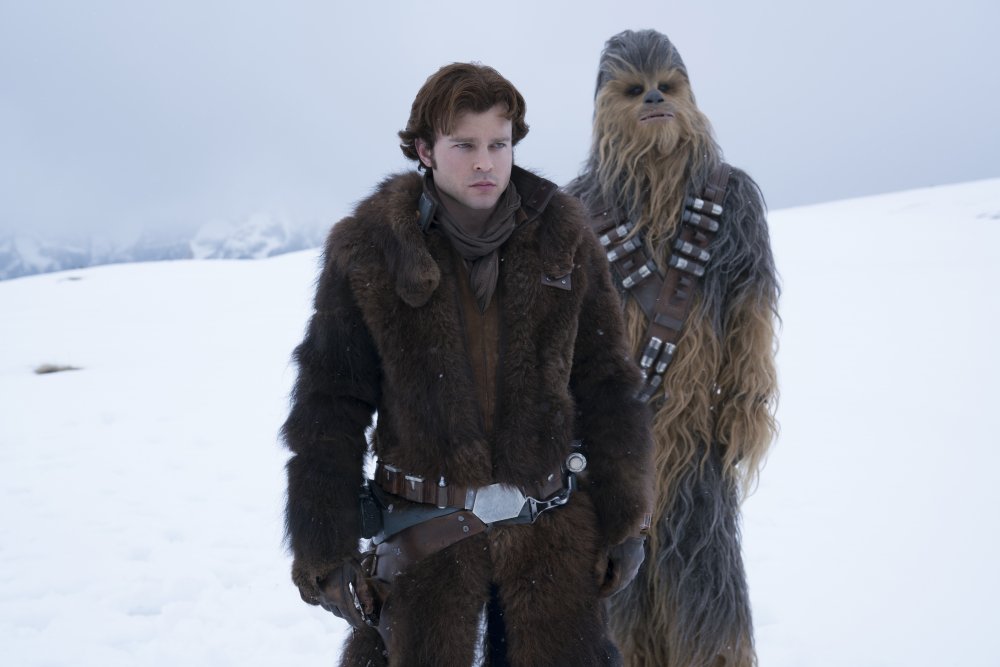 From the first movie of the Star Wars saga, grizzled space pilot Han Solo has been a fan favourite – a supporting character you’d love to see more of in a film of his own. Accompanied by his trusty Wookiee co-pilot, Chewbacca, Solo’s smirk, cunning and easy charisma gets him in and out of countless space scrapes.

Played in the original trilogy and The Force Awakens (2015) by Harrison Ford, the fearless fly-boy finally gets his own turn in the spotlight in the new spin-off vehicle Solo: A Star Wars Story. In Solo, Alden Ehrenreich plays a young Han taking his first steps as a galactic outlaw, card hustler and hired gun. The film is a fast, busy space western that sees Ehrenreich convince with the right blend of skill and steel to fill Ford’s shoes.

But what about other support acts we can’t take our eyes off? While many will argue the case for the saga’s own Lando Calrissian after spotting man-of-the-moment Donald Glover’s turn in Solo, there are plenty of smaller parts it’d be great to see given a bump to headline status. Here are six we’d love to see. 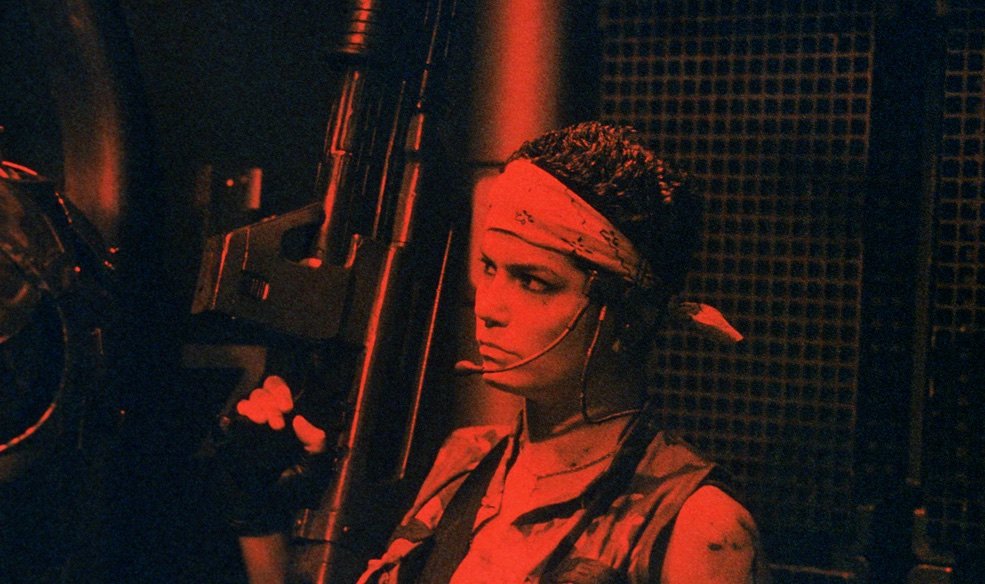 Alongside a range of exceptional support characters in Aliens, Vasquez (Jenette Goldstein) is tougher and cooler than all her fellow ill-fated comrades deployed onto LV-426. In a film of memorable lines, she has perhaps the best one of the lot when asked by Hudson if she had ever been mistake for a man: “No. Have you?”

Vasquez leads an all-female teenage street-fighting gang moving coke and smack in east LA. When finally arrested after a deal turns sour, a judge makes her choose between prison or the army, in a unit investigating nascent xenomorph activity. And there would be a montage. A sweet, sweet training montage that would better even Rocky for pumped-up bombast. 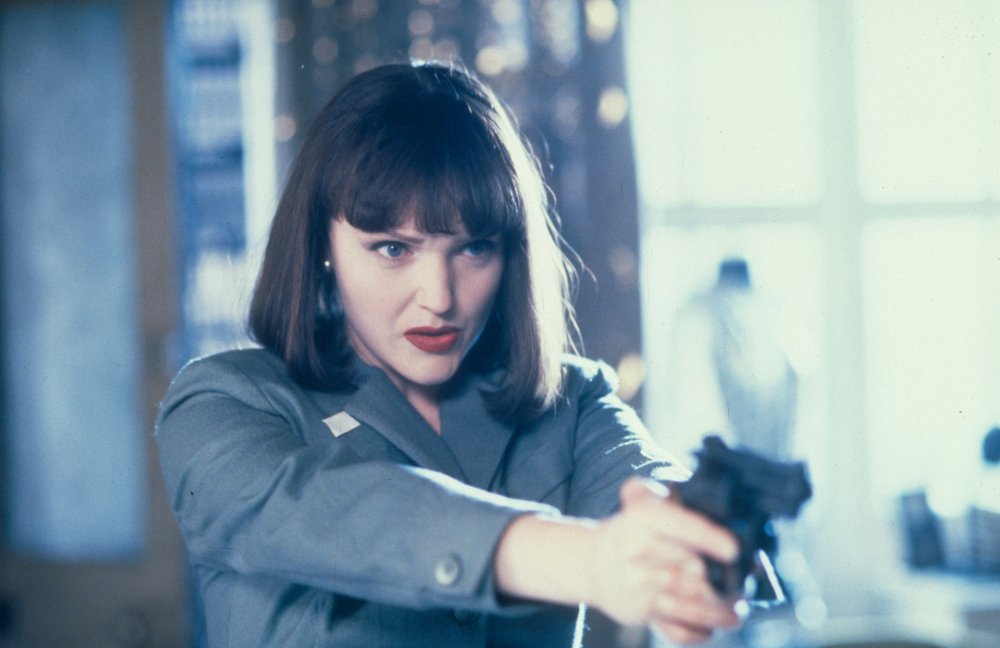 In a constantly surprising film about conflicts and conflicted people, Miranda Richardson’s IRA terrorist Jude is resolute and ruthless – an utterly terrifying creation that’s begging for a full film.

Violent, tense and unforgiving, with a jet black strain of humour and murderous sexuality. In other words, utterly unmissable.

Lynne Ramsay has already unknowingly mastered the requisite tone with her woozy contract killer masterpiece You Were Never Really Here. Sign her up. 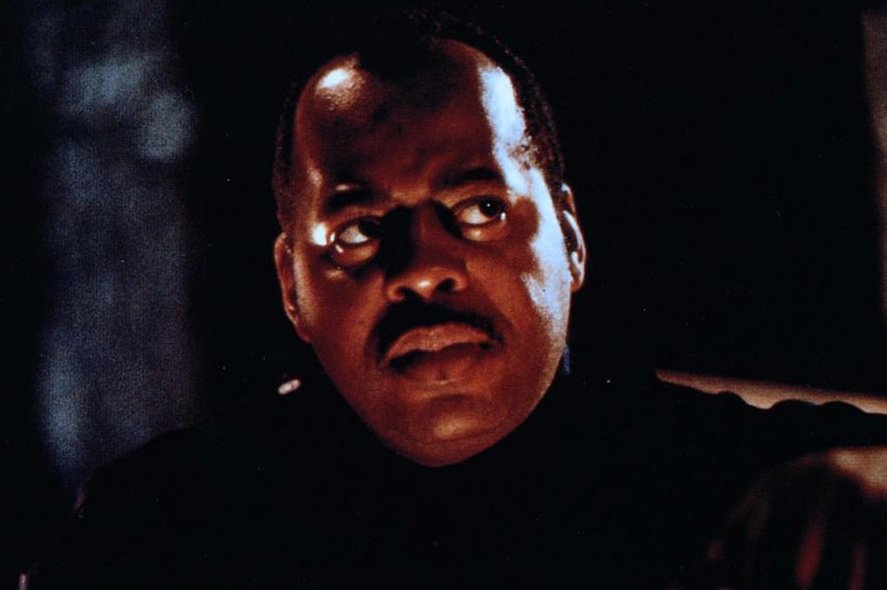 Aside from having one of the most satisfying character arcs in the greatest Christmas film of all time, Sergeant Al Powell (Reginald VelJohnson) saves the day by confronting his own demons in a moment of redemption.

Funny, generous and warm, like Powell himself. However, it would have to address the incident that turned him into a desk jockey: the accidental killing of a boy carrying a ray-gun, an incident that has sad echoes in contemporary US crime news.

With his track record of covering police killings with clarity and sensitivity in Fruitvale Station and the bold, confident filmmaking and assured characterisation evinced in all three of his excellent films to date, Ryan Coogler is a perfect fit. 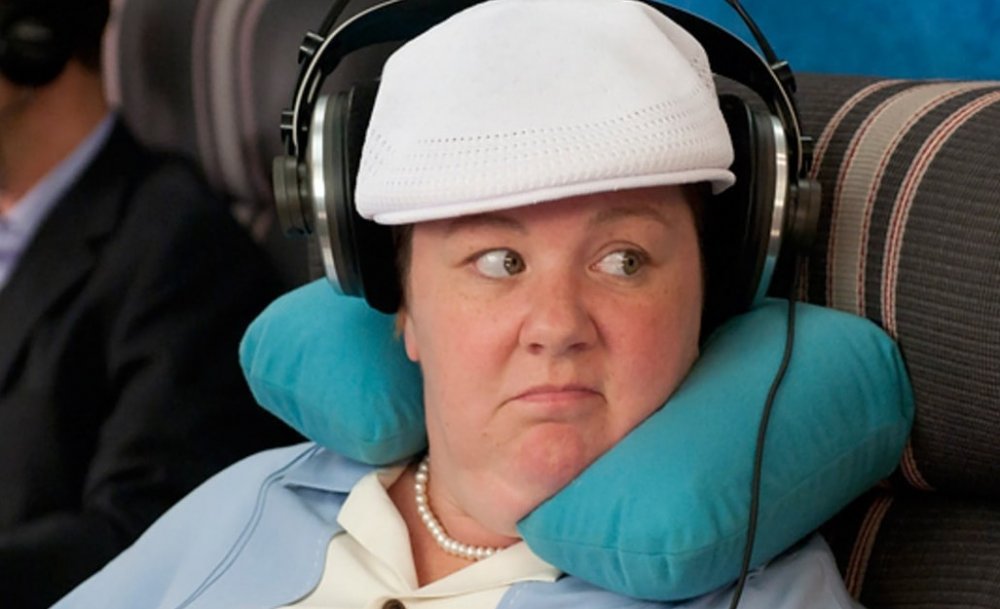 Amid a film full of honest and recognisable characters, relationships and friendships, Melissa McCarthy’s Megan is like finding a badger in your soup. She’s a surreal, odd woman who introduces herself by explaining that “a dolphin looked – not at me – but into my soul” when she fell off a cruise ship.

Post-Python trippy comedy with gross-out elements and a gun fetish.

She can do pretty much anything she turns her hand to so it would be intriguing to see Greta Gerwig take something genuinely strange – rather than slightly eccentric – on. 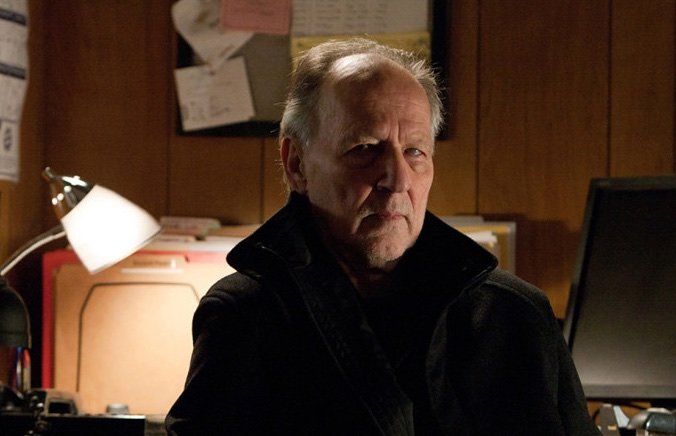 Chelovek is a sinister shadow man, an evil antagonist that is, frankly, far too good for the film he stars in. Normally a calming presence on his matter-of-fact documentary voiceovers, venerable director Werner Herzog is chilling as an arch-villain gulag survivor.

Hopefully as breathtaking as one of Herzog’s own films. Chelovek’s story would surely play like that of The Greek in series 2 of The Wire, given his fearsome reputation, propensity for violence and inscrutable air.

Based on his prison tale A Prophet (2009), Jacques Audiard would be the ideal candidate to shoot the gulag flashbacks. So why not let him have a go at the whole film? 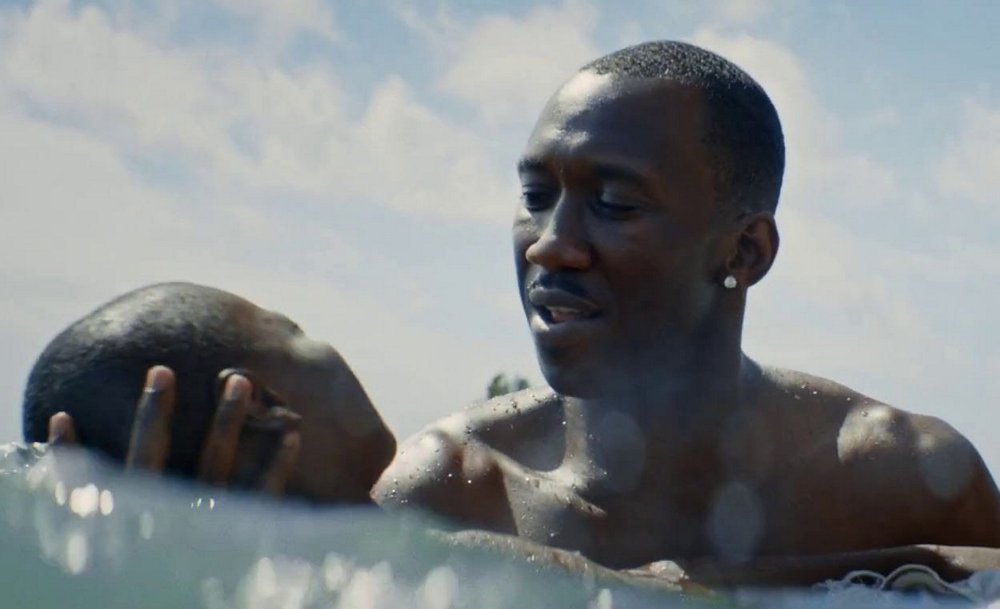 It’s rare to see a screen drug dealer portrayed with the level of depth and thoughtfulness depicted in Barry Jenkins’ Moonlight. Played by Mahershala Ali, he’s a father figure to Chiron and often a kind and even-tempered man, in spite of how he earns a living.

Moonlight explored sexuality, coming-of-age and familial relationships with a wondrous clarity and tenderness. It would be fascinating to see Juan’s schooldays and how he became who he is.

No one but Jenkins should do it, given the sublime results last time out.