Six film teenagers we wanted to be

Teens on screen hold up a mirror to ourselves – they’re the cool/witty/rebellious/good-looking kids we want(ed) to be. We asked six young bloggers to tell us which movie teenager they most relate to. 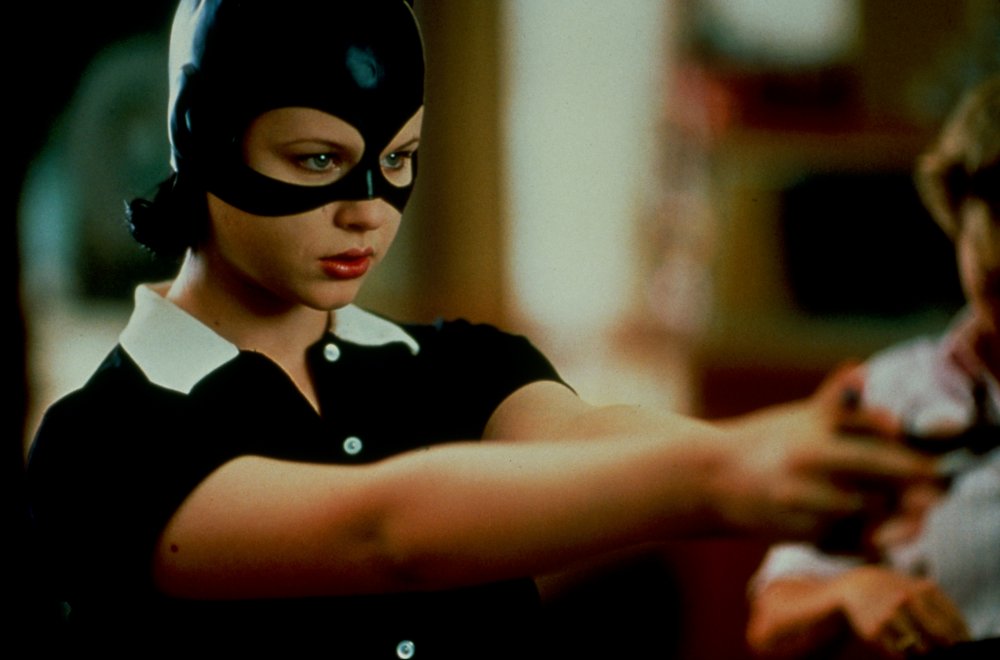 The Teenage Kicks season at BFI Southbank features some truly iconic teen heroes. From Malcolm McDowell’s uncompromising revolutionary Mick in If…. (1968) to Winona Ryder’s snarling Veronica in Heathers (1988), these teens are smart, rebellious souls who don’t take the world as it comes. When, as teenagers, we look upon these vivid cinematic versions of ourselves, we may worship them, hope to be like them, lust after them, or see them as a kindred spirits. They are often braver, wittier and more beautiful than us. But sometimes these characters become heroes simply because they give us someone to identify with when we feel the most alienated and alone.

We asked a group of young bloggers who their favourite teen characters were today – who they love, who they want to be, who inspires them. Here is a selection of their responses. 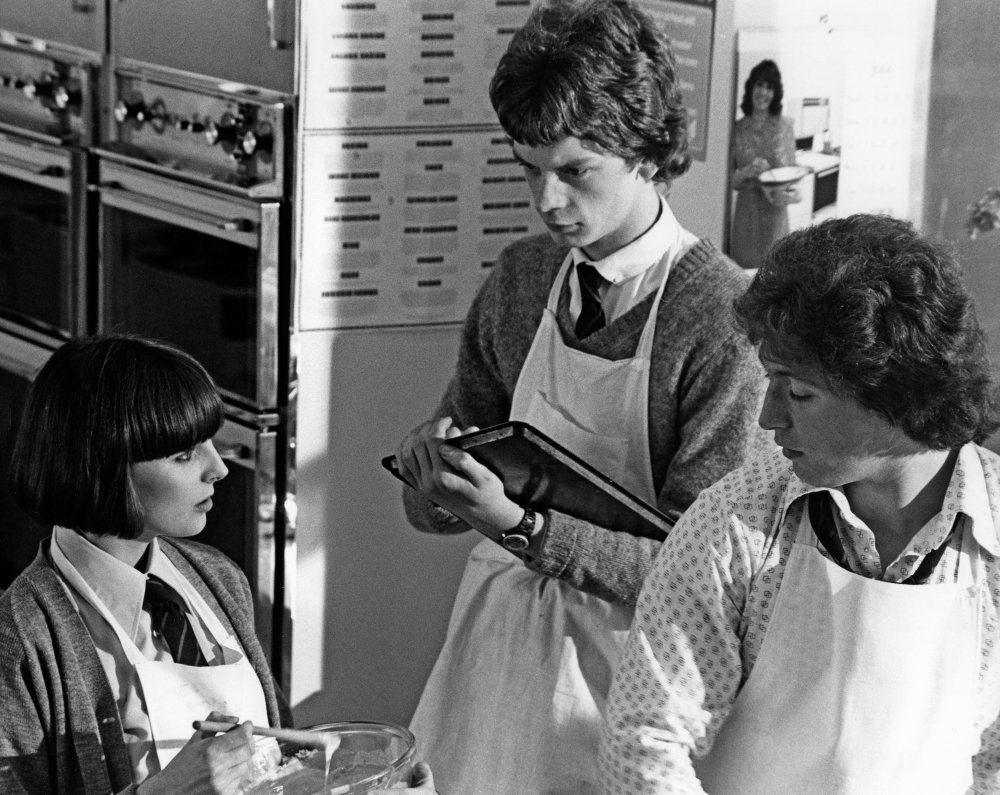 Gawky-looking Gregory Underwood is not the most obviously inspirational character. He’s useless at most things, is often oblivious to what’s going on around him, and seems to think dancing consists of lying on the floor and twitching sporadically. But, as the protagonist of 1980s teen classic Gregory’s Girl, he stands out from other more po-faced teenage heroes like Jim Stark (Rebel without a Cause) and Donnie Darko, who consider their petty adolescent concerns  of disproportionately earth-shattering importance. Gregory’s love? “It’s great! I feel restless and dizzy. Bet I won’t get any sleep tonight!” “Sounds more like indigestion.”

Perhaps it’s this gently frivolous tone, or perhaps it’s the provincial setting, but the world presented in Gregory’s Girl felt a lot closer to reality for me as a 15-year old Brit than the alien realm of high school in the ubiquitous US teen flicks. Gregory, for all his strange quirks, is a far more identifiable character. 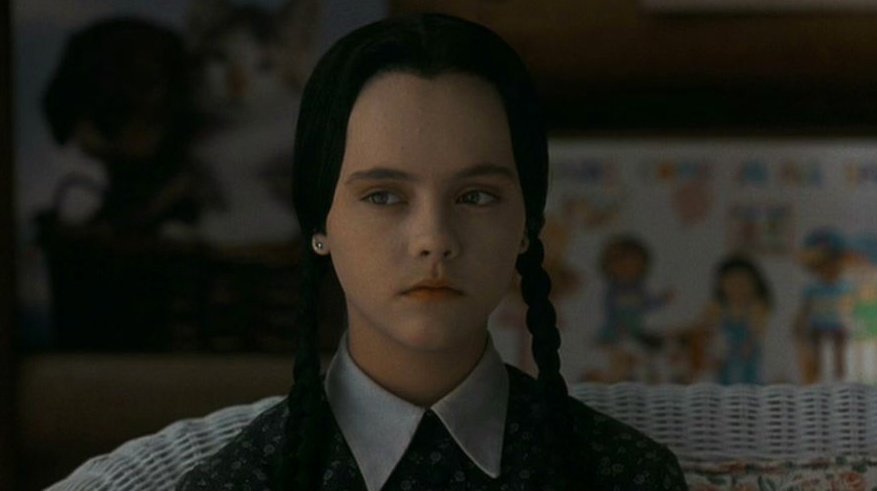 She’s creepy and she’s kooky, mysterious and spooky – she’s Wednesday Addams. This gothic Snow White with raven-black plaits, puritanical dress, and poker-face, is perhaps not your average inspirational teenage figure, but Christina Ricci’s Wednesday in Addams Family Values made a great impression upon my younger self. This misanthropic young teen’s struggles at a horrifically jolly summer camp were both hilarious and, strangely, a great example to young me. Though weird and maudlin, Wednesday never compromised herself in the face of peer pressure and the need to conform to the rest of ‘normal’ society. In fact, it is her position as the outsider that reveals the fatuous, patronising and bigoted behaviour of the privileged, blonde haired, blue-eyed campers. Strange and spooky she may be, but Wednesday is candidly honest and independent, with a wit as sharp as her favourite axe; a dark heroine of cinematic teens. 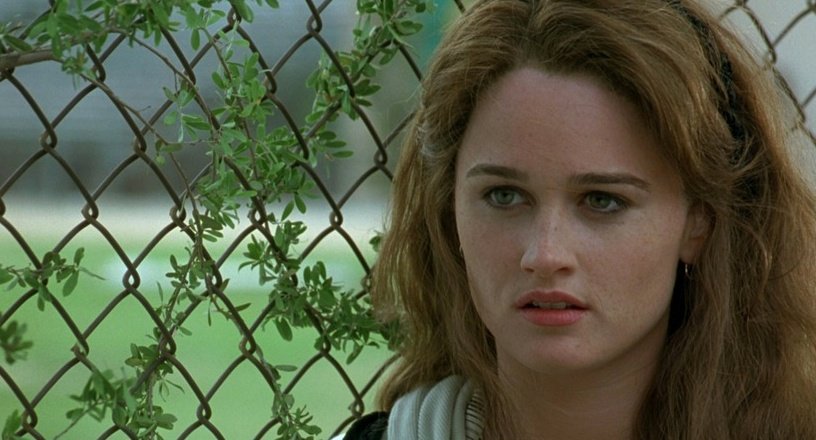 Watching four outcast girlfriends use witchcraft to control their lives and enjoy an otherwise painful high school experience felt liberating for a young viewer. In The Craft this literal display of female empowerment is embodied by a central character, ‘natural witch’ Sarah, whose magic abilities are as thrilling as they were enviable. Despite Sarah’s covetable skillset however, it’s the character’s human qualities that are ultimately the most inspiring.

Already marginalised by her peers, Sarah bravely steps back from her friends – the only group to have accepted her – in an attempt to free herself from their escalating destruction. When isolated, terrorised and tormented by power-crazed Nancy as a result, Sarah’s moral integrity and self-belief are unwavering throughout.

When faced with the reality of persecution, the challenge of being true to one’s beliefs is not exclusive to teen witches. The defining strength of this young character deserves to be recognised. 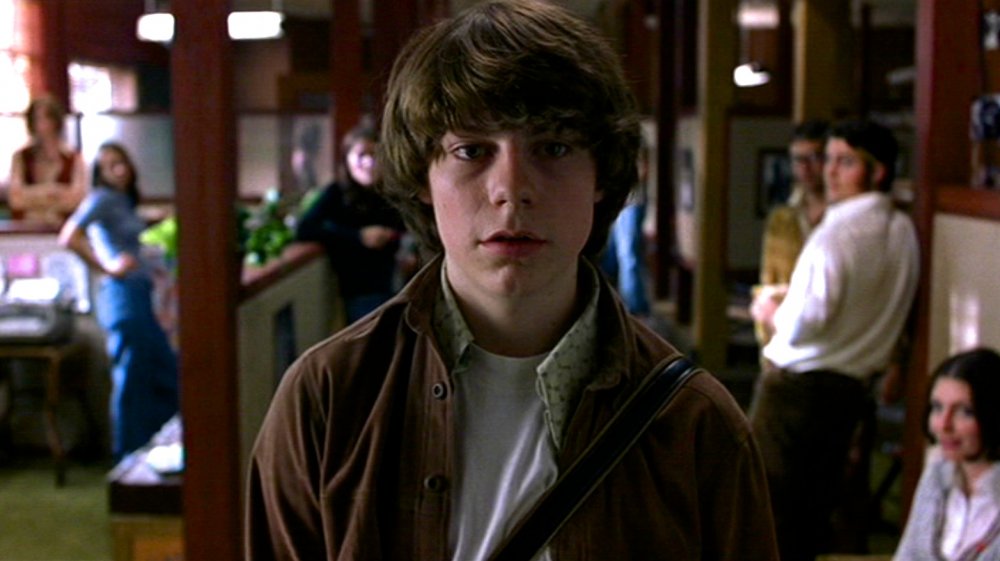 After stumbling through my mid-teens trying to be quirky-by-numbers, Almost Famous came along and provided my eureka moment. I think it must have been meant for me. At the start of a gap year, the world is your oyster – but I was convinced it might be one of the poisonous ones. On a warm September evening, William Miller fell out of the sky, and lit up the road for me, an uncontroversial young journalist and small-town dreamer. He was the uncool loser that showed me how to be cool, through a film that was an epiphany. It showed me that I too could be cool one day. 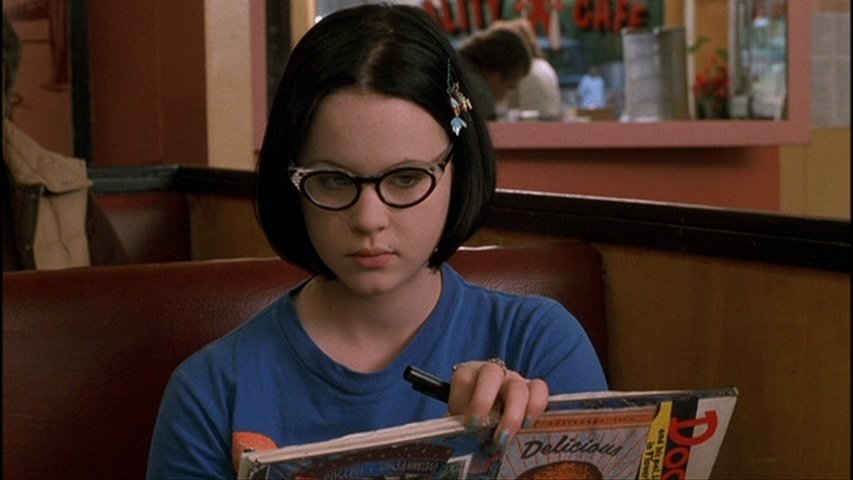 After a wave of American teen films that glamorised high school, I was sick of watching films with popular cliques and one-dimensional female characters. Then I found Enid Coleslaw in Ghost World – the hipper, more interesting and way more fashionable version of 15-year-old me. We shared mutual interests in our hatred of the superficiality of high school and pretentious feminist art. I envied her strong personal image, teen-angst attitude, and appreciation of trash culture. But most of all I loved that she is flawed, she is unkind and manipulative and definitely not the type of person you’d want to be best friends with. I observed her from a safe distance, quietly absorbing the underground subcultures that interested her and feeling a unity in watching another teen go through confusion and self-loathing. I realised these feelings were universal and I like to think she allowed me to develop my own identity, or at least my fascination with Steve Buscemi.

Patrick from The Perks of Being a Wallflower (2012) 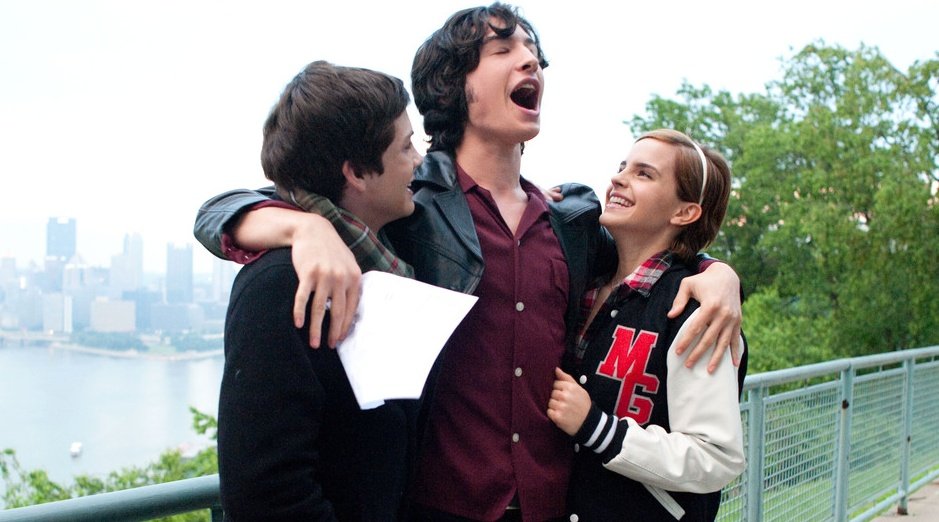 Teenage life for me, and for many others, was about conformity and survival. Experimenting with who you are is difficult when you are conscious not to experiment too much – desperate as you are not to get noticed by anyone. Which brings me to my favourite teen character: Patrick from The Perks of Being a Wallflower. He does everything but conform. Patrick has a ferocious spirit, but also a vulnerability (which made me love him even more). He’s witty and kind, and his strength inspires shy and damaged Charlie (the eponymous wallflower) to survive. Patrick is gay but, crucially, his sexuality does not define him. In other films Patrick would be reduced to a caricature, or token, but not here. While Patrick might struggle with his identity and growing up, so does everyone. Like us all, he was striving to survive – but Patrick survives by being himself. He’s my favourite teen character. I needed him, and I still aspire to be like him everyday.