The Shooting the message series on modern corporate filmmaking continues with a look at the brains behind a standout drama on domestic abuse – a rare example of a training film which has crossed over to the film festival circuit. 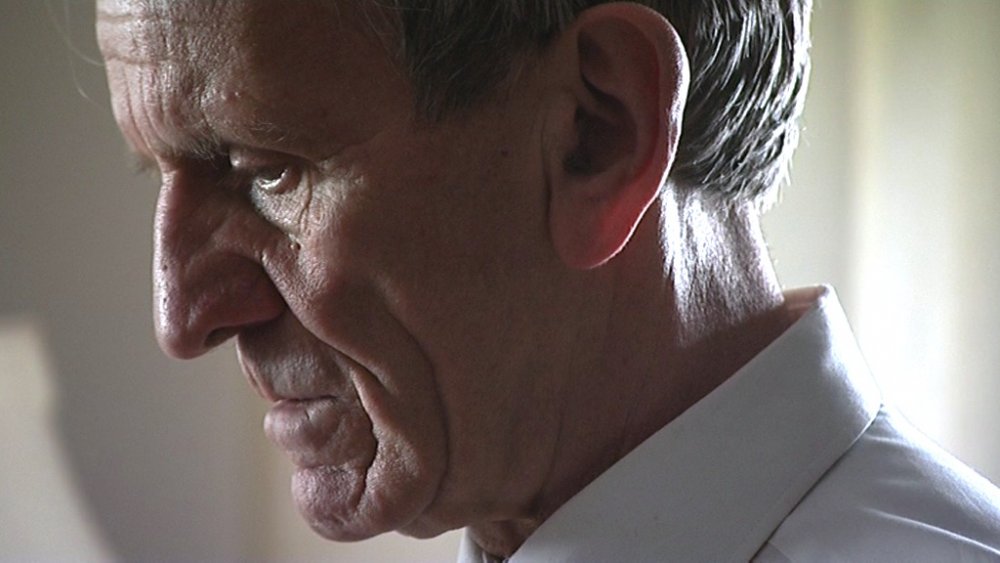 With the series’ ninth instalment, Shooting the message takes its first trip outside the M25, to cover two companies for the price of one. Bristol-based Richard Penfold and Sam Hearn founded Omni Productions (with John Roe) in 2002 and have been making fine short films, and commercials, ever since. Meanwhile their other company, Social Film Drama (SFD), and specifically standout film Leaving (2008), has grabbed the attention of the wider London-centric industry.

A superior short drama, Leaving is made particularly interesting by its ‘crossover’ success. Back in the day, shorts sponsored by the likes of Ford, Shell, BP and British Transport lived double lives: delivering specialised aims to target viewers while also engaging cineastes and general audiences. This distribution model, which declined during the 1970s, is partially revived by Leaving – but with edgier subject matter.

An uncompromising depiction of domestic abuse, it was commissioned as a training aid and is still used as such: week in, week out, UK-wide. Yet it’s also been exhibited as an independent featurette, on the festival circuit and even TV. I can recall only one other significant recent crossover (Lonelyleap’s June 6th, 2010), made for the Royal British Legion, which played at the Edinburgh Film Festival as a documentary short). But both just might be pioneers of a coming trend.

Friends at Newport Film School, Penfold and Hearn formed Omni Productions after graduation. Today the film company, plus its digital media offshoot, employs 12 staff. Omni’s early arthouse mood-pieces Dog Years (2004) and Indians (2008) made the festivals, but the above showreel proves they’ve branched into all manner of commissioned film: technology primers, university admissions films, food brand promos… For the industrial film connoisseur, Made Fresh Daily is no mere guilty pleasure! Rather, it’s a viral produced from archetypal ingredients: a seminal early ‘industrial’ was this 1906 biscuit factory film!

All good stuff, but social welfare and public information are clearly as close to the filmmakers’ hearts. Omni’s charity commissions include an appropriately direct Shelter campaign film and, for Age UK, Still Here (2009):

This claustrophobic one-hander, carrying a few echoes of John Krish’s documentary masterpiece I Think They Call Him John (1964), was produced on eye-wateringly tight funding and scheduling (£3k total budget, half a day’s shooting). A salient concern in social issues film is precisely that it often deserves budgets exceeding clients’ resources.

Enter Social Film Drama (SFD), a not-for-profit social enterprise (any money left over after a production subsidises the next). After an inauspicious start with Protecting Jayne (2004), SFD hit their stride with hard-hitting award-winner The Overdose Notes (2006), for the Wiltshire Criminal Justice Board. It was seen by senior Wilts Police officer Steve Long, already intent on a film about domestic abuse and the tortured relationships in which it furtively festers. Long, reportedly, bravely pushed through the project that became Leaving in the face of considerable in-field scepticism. 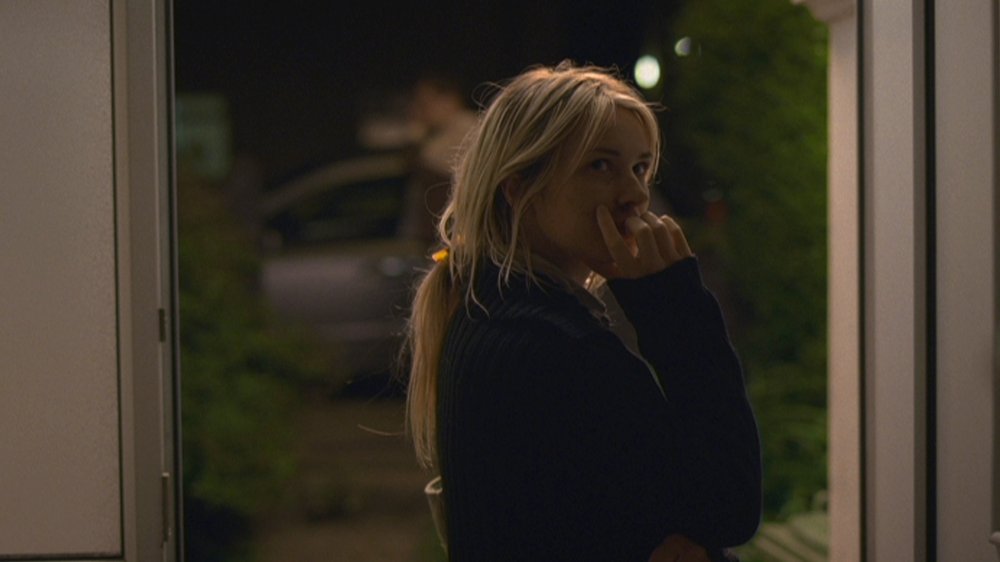 Six months’ research and writing, one week shooting and a month’s post-production (at a client cost of £70,000, against which SFD raised a further £50k’s worth of support from sympathetic industry contacts) yielded a film whose 20 gripping minutes crystallise issues it might otherwise take a full day’s training to get across.

It’s duly travelled far beyond Wiltshire. Though digitally edited, Leaving was shot on 35mm: surely a factor in its impressively controlled mise-en-scène. Winning the Fuji Shorts festival, its prize was having a 35mm print made, enabling further theatrical outings. This print, I’m delighted to report, has now been donated to the BFI National Archive, for preservation alongside tape and digital versions.

There’s a telling contrast to be drawn with the producers’ subsequent police film, Conviction (2010), for the Avon and Somerset force. It’s an interesting but, I’d argue, more compromised piece of communication, perhaps due to understandable anxieties around its even more sensitive subject-matter.

On the plus side, it helped lead to Omni’s first major television commission, BBC3 docudrama The Boarding School Bomber. Currently, SFD is talking to broadcasters, as well as NGOs, about revisiting the domestic abuse theme. Their grand aim being a trilogy portraying its presence throughout the human life cycle, starting with child abuse in a programme they’re hoping to get off the ground soon.

Penfold tells me he’s conscious of working in the public service tradition, citing the Central Office of Information (COI) fillers of his youth. They mean at least as much to him, he says, as, say, Ken Loach (with whom, incidentally, SFD shares a lead actress: Kierston Wareing).

Myself, I think of Derrick Knight, a 1960s producer-director happy making good ‘industrials’ while always keeping an eye out for subsidised socially conscious projects. Knight was largely committed to the documentary form. Hearn and Penfold, as ‘social film drama’ implies, specialise in narrative fiction, rooted in reality. For the public and voluntary sectors, argues Penfold, “drama is a luxury, but a powerful tool.”