What began as a scattergun startup developed into an inspired player in the world of agency filmmaking, with clients including the London Olympics, Greenpeace and the NHS. BFI curator Patrick Russell tells the Brickwall story. 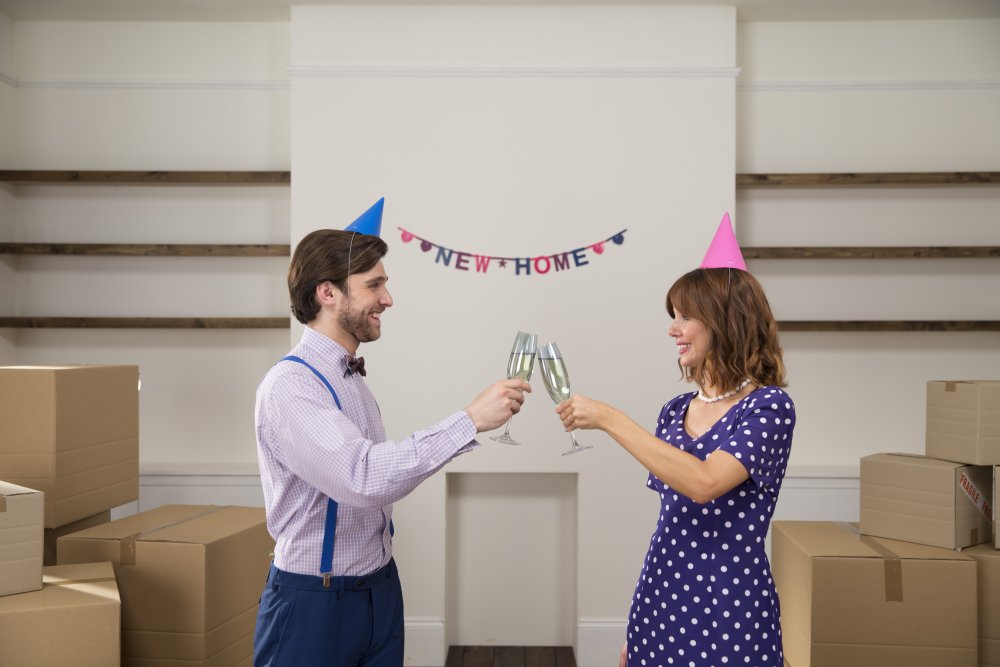 Sometimes, governments create problems that NGOs have to solve. A recent example is Refugee Action’s acute awareness that official policy requires refugees to learn English, even while government funding towards teaching programmes is being reduced. They approached film agency Brickwall to devise the video centrepiece for their public campaign on the issue, resulting in the clever film below:

The elegant simplicity on screen was the result of complex work behind the scenes. The words are spoken by actors, but they came from extensive research interviews with refugees, and careful marriage of an intricate word-scrambling system to a subtle emotional arc. It’s not a film screaming high production values, to be sure. But then, say producers Brickwall, in certain situations low-key directness is more effective than gloss.

So who are these guys?

It was on New Year’s Eve 2005, in Roswell, New Mexico, that Brichto turned to his wife to ask: “Do you mind if I set up a film company?” He was on the phone to Walker, an old university friend. Combining their professional backgrounds, Brichto’s in charity marketing and Walker’s in freelance filmmaking, would, they sensed, position them well for media opportunities just over the horizon. 2005 was also the year YouTube started…

At first, Brickwall was a scattergun startup, they say, experimenting with various business streams, simultaneously shooting pop videos and marketing promos. Several of these were healthcare related, which gradually evolved into a productive niche. They’d approach NHS Trusts’ comms departments, selling in the use of video as a tool to promote take-up of local health services, just as the first wave of growth in webfilm was kicking in.

Then came the crash. One of the countless effects of the financial crisis was that funding for NHS promotional videos juddered to a halt. But Brickwall’s hard-won NHS experience was eminently transferable, and Hoad-Robson’s arrival in 2009 further broadened their skillset. His background was in marketing departments of the feature film world (at Universal Pictures and Working Title, no less) followed by running his own production company focused on public health work.

A step-change came in 2011, when LOCOG – the body organising the London Olympic Games – put out a tender for audio-visual services. Without question, the 2012 Olympics was a milestone for the communications industry in general, so Brickwall’s claim to have produced more LOCOG videos than any other producer (in their case centred on a suite of “nuts-and-bolts” films, rather than big stand-alone promos) is a significant one.

LOCOG was a “very tough, very good client” and gave them growing confidence and ambition – and a great calling card. There were four Brickwall staff at the start of the process; today there are 16, supplemented by many freelancers.

Post Olympics, they sought bigger tenders, “moving up the chain of command” of commissioning organisations. Film started creeping back into the health service, but now Brickwall were talking not just to trusts but to NHS England and Public Health England.

A wider clientele also opened up, from Contact Armed Forces/Help for Heroes to BBC Bitesize.  Environmentalism informed work for Greenpeace and the European Environmental Agency, while they’ve also contributed to the NSPCC’s Every Child is Worth Fighting For campaign, for which Brickwall oversaw creation of user generated content, and the media-savvy revival of the COI’s much loved Charlie Says on behalf of Electrical Safety First. “The joy is making something that will affect people positively: knowing your film can reach someone you’ll never meet, and change their lives.”

Brickwall by no means shun the private sector. Corporates account for about a third of their slate, but they’re ethically choosey, refusing work from both tobacco and oil clients. “Non-profit clients are the core of our business”, they emphasise, although they cite regular corporate client Experian as a model of “intelligent commissioning with a sense of fun”.

75% of the company’s work is for repeat or referred clients. Meanwhile, they also have one foot in the world of independent filmmaking. Their first feature film was 2014’s Fossil, while Walker is also director of We Dreamed America, a fascinating documentary on the country music influence on British indie bands.

Being passionate pro-Europeans, Brickwall also made an unofficial self-commissioned short in connection with the 2016 referendum. The budget was a mere £350, yet it hit eight million organic views and was reputedly the second most watched of all non-broadcast video interventions into the debate.

The twist in the tale is that it generated much negative as well as positive online comment, convincing the Brickwall boys that the referendum result might prove (from their side of the argument) a nasty surprise.

Seeking to learn some dispassionate lessons, they describe the Leave campaign as the “single clearest example of the power of storytelling” of recent times. “The Brexiteers, like any intelligent storyteller, started with lots of data about people’s perceptions, hopes and fears, but then distilled its findings into intangible ‘feel’”, a contrast with the technocratic arguments of the official Remain campaign.

In febrile, fact-contested times, they observe, “the pressing challenge for communications professionals”, filmmakers very much included, “is to engage audiences while basing our practice on trust – and truth.”