From experiments in 360 video to an award-winning campaign film about domestic abuse, Raw London is making waves in the world of agency filmmaking. In the latest in our series about the world of corporate film, curator Patrick Russell tells their story. 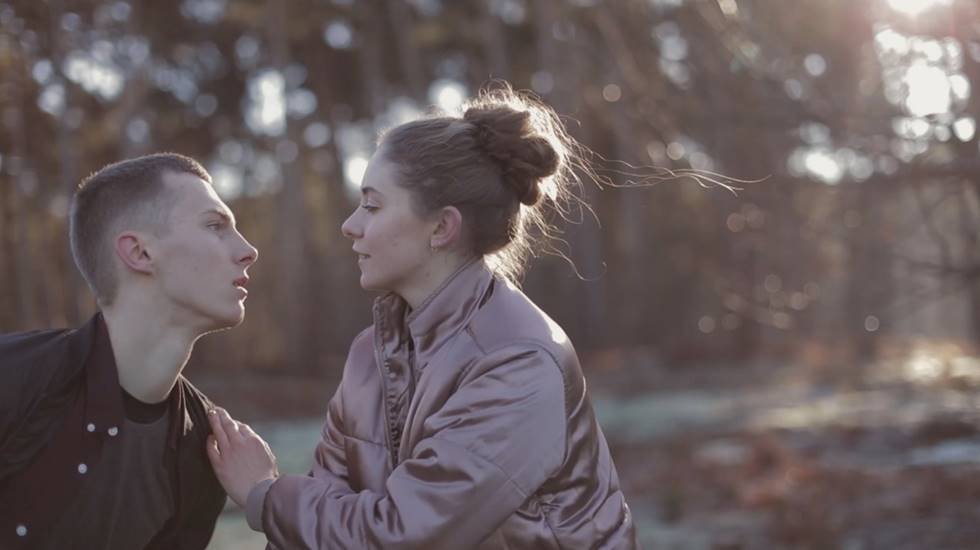 “People who work here give a shit.”

Ryan Wilkins makes this assertion gently, but confidently, about the 11 young men and women staffing Raw London, the company he founded and heads. It evokes commitment both to ends (they specialise in perception-changing charity and health commissions) and to means (applying a resourceful creativity to the briefs they’re given).

Both ring loud and clear in their film Control. Among the most praiseworthy recent pieces of creative audiovisual communication from any UK agency (against tough competition: 2017 was a strong year all round), it communicates its message through the medium of dance.

Control has bagged a fistful of gongs, and while awards aren’t everything, it’s noteworthy that a low-budget two-minute short should have been recognised in several professional contexts – in the worlds of marketing, charity and web content as well as from filmmaking peers, in both London and Cannes.

But how did it come about?

Raw London runs an annual competition for small charities, with content strategy and production, budgeted at £10k, as the prize. This year’s winner was Northumberland Domestic Abuse Services (NDAS), with whom they worked to identify a suitable end for the project – widening perceptions of abusive relationships and revealing a spectrum of life-threatening violence, as well as encompassing the gamut of emotional power games, large and small. And to find inventive means to do so.

Eschewing more obvious documentary or drama formatting, the filmmakers worked instead with a local choreographer and student dancers to create a sort of abuse ballet, filmed against a sweeping, suitably frostbitten Northumbrian landscape.
It’s a fine modern example of what used to be termed the ‘trigger film’: a non-didactic piece trading less in hard facts than in raising key questions so as to open minds, provoke thought and stimulate discussion.

Control’s target demographic is 14 to 18 year olds. Its resemblance to music video is no accident and it was launched, with a certain calculated irony, on Valentine’s Day. Both agency and client threw as much social media activity at it as a zero distribution budget allowed, with its shareability effectively fostering a kind of self-distribution. Within a week it had won 350k unique views, being shown in Northumberland schools and at NDAS events but also proving impactful far beyond the county’s borders.

A confession: having followed ‘corporate’ filmmaking for several years, I was barely aware of Raw before last year, when they bagged a major award for a Royal British Legion film with a very different but similarly inventive, low-budget youthful approach. It turns out that the Raw story goes as far back as 2006, when they were founded as RAW Audio to provide a technical service (multi-tracking) for the music industry. Dipping their toes into video the following year, again initially with a technical focus, their various subsequent rebrandings – as RAW Video, RAW Productions and finally Raw London – chart both their increasing focus on creating film and its positioning in a wider context. 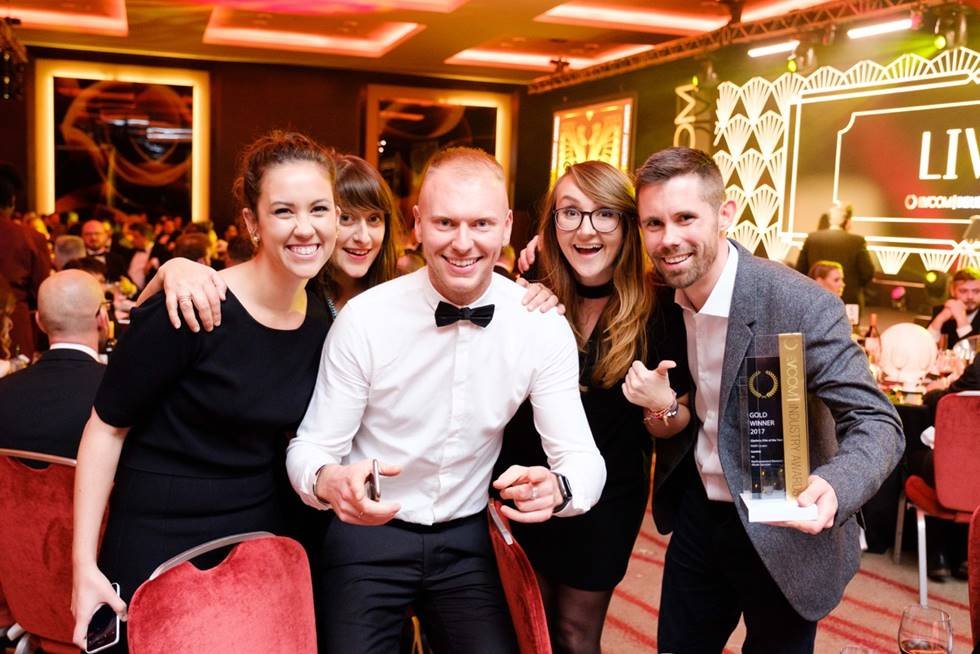 Overseeing some 100 projects for 10-15 clients a year, Raw London’s creative and production work is almost exclusively in-house, making minimal use of freelancers, but they consider themselves a screen-based ‘content agency’ working wherever possible at campaign (as opposed to standalone film) level, under account structures more familiar in the advertising sector than among traditional corporate production companies.

Indeed, Wilkins confides, they beat Saatchi, no less, to win one of their third-sector video contracts. While they undertake private-sector work as well, for instance for Twitter, they calculate that around 65% of their output is charity-commissioned. Much of it is health focused, with clients including Marie Curie and the British Heart Foundation, but the Royal British Legion is the bedrock commissioner with whom Raw have the longest relationship, while recently they’ve produced some punchy content for development charity SALVE International, which won gold at the inaugural Charity Films Awards.

Support and Love Via Education International (2016)

While corporates, Wilkins observes, can be risk-averse and red-tapey, “charities increasingly know they need to take risks”. Moreover, he argues, the budgetary gulf is diminishing, as NGO spend shifts, relatively, from broadcast to online campaigns. They’re different disciplines, he suggests. TV spots sharing slot-space with product commercials necessarily hard-sell, often by tear-jerking, whereas the online charity film is usually longer and requires the more complex emotional arc of narrative filmmaking – often a variant on the classical three-act structure, and usually leading to a positive conclusion prompting the viewer to do something (Control’s bleak ending is the exception).

Like many professional screen communicators, Raw are engaging with emerging technologies. Having produced a virtual tour of Wembley Stadium and overseen a YouTube 360 launch at a USA gaming convention, this year they launched an experimental 360 film at The Loss Foundation’s annual fundraising event (described here and, if you have the kit, viewable here). Using innovative split screen, the video allows viewers to simultaneously experience life before and after the death of a loved one, and was described as “too powerful for words” by some who queued to watch it.

Wilkins argues that the great potential of interactive 360 video for charities is that it can go yet further than ‘flat film’ in fostering empathy: “When you take off the gear, you’re compelled to take action.”

Ultimately, it’s all about creative means to worthwhile ends.