In the latest in our occasional series looking at big hitters in the world of modern agency filmmaking, curator Patrick Russell looks at the auteurist approach that gives bite to the work of Pretzel Films, whose past clients include Swarovski, Primark and Network Rail. 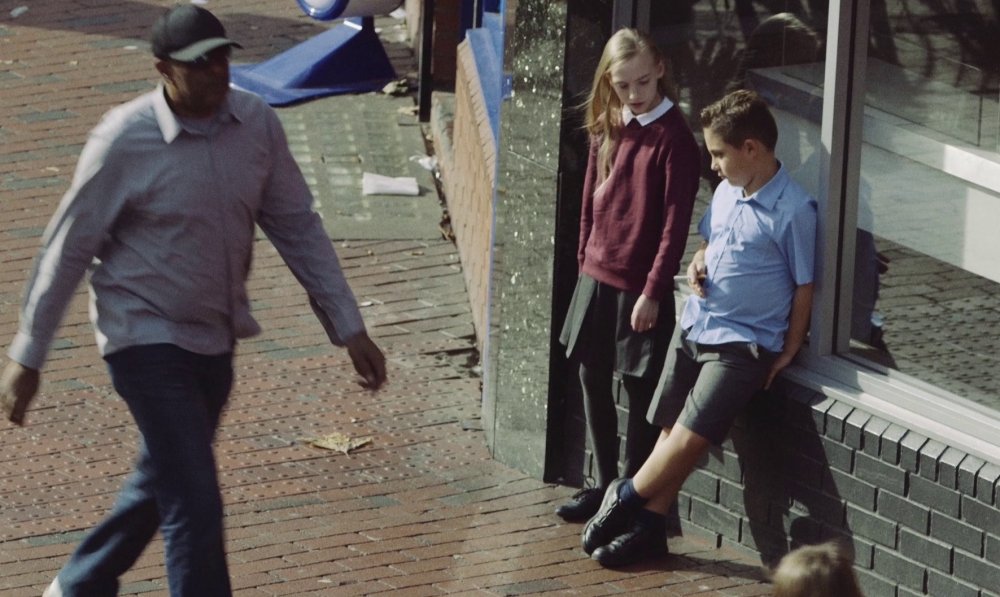 Pretzel Films raised a few eyebrows when, as young upstarts in the mid-2000s, they burst onto a relatively sedate corporate filmmaking scene. That scene – and the world – has since changed enormously.

Within that bigger narrative, Pretzel’s progress repays study not least because they were in at the ground floor of several wider developments. They were one of the first production companies to go tapeless, embracing file-based digital workflows and in-house post-production. Having worked the crossroads of television, commercials, music videos and fashion shoots, alongside what’s traditionally termed ‘corporate’ film, they illustrate new media’s shifting boundaries. Most interestingly, they pioneered an ‘auteurist’ business model that’s now more prevalent: nurturing in-house directors as individual stylists, promoting them as sub-brands of the overall company brand. Pretzel’s strapline is “the art of good direction”. 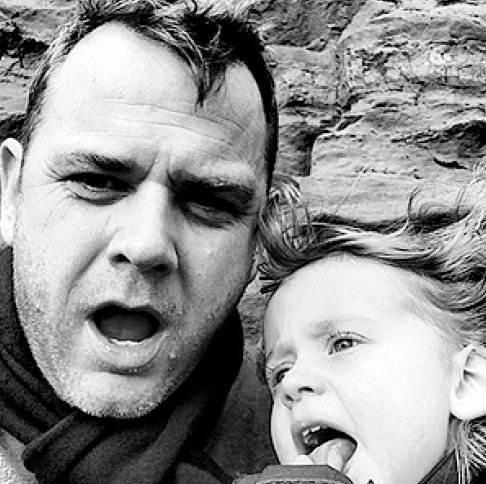 Talking to energetic MD Pj Bickford, I recently got a ringside account of Pretzel’s journey. It had a somewhat accidental beginning, emerging in 2005 out of a music broadcast idea that had fallen through at the last minute. Pondering their options, co-founders Bickford (from a marketing background) and Pete Shuttleworth (from advertising, including Ridley Scott Associates (RSA)) fastened on corporate as a sector ripe for newcomers.

Soon joined by Shuttleworth’s ex-RSA colleague Matt Fretwell, they started pounding the streets selling their skills, picking up two solid clients: Canon for four videos on which they cut their teeth, then charity Tearfund, which was looking to make its first film in Pakistan. The Road Ahead (2005) proved Pretzel’s breakthrough. With what became a characteristic marriage of documentary storytelling to advertising’s ‘message discipline’, it won London and New York awards. (Tearfund have continued  using Pretzel’s services: 2008’s Rachel’s Story and 2013’s Doreen are later gong-winners.)

The next milestone was The Right Partner (2006), an Ernst & Young brand video, another award-winner that demonstrated agility working with major firms.

Having directed and edited early films themselves, the trio needed a sustainable directorial staffing plan. Clocking that there were good freelancers they couldn’t afford, and not-so-good ones they could, Pretzel hit upon their ‘auteurist’ USP. Ever since, they’ve taken on one new director annually, sometimes via a competition with a full-time apprenticeship as the prize. A neat Pretzel manoeuvre was pairing up green young directors with experienced commercials DPs.

A fine example of this mentoring is Jake Dypka, who’s journeyed from unknown amateur filmmaker to in-demand commercials director via a period at Pretzel. Taken on after sending in an unusually well-made wedding video, after some nuts-and-bolts experience (filming talking heads and fashion shows) his creative breakthrough was the ultra-low budget but starkly effective Prisoner #107609:

Commissioned by Network Rail, it was filmed in one day at a prison, edited by Dypka himself and bagged more awards. For the same client, Sammy (2013) is another distinctive contribution to the age-old railway safety genre. An unflinching documentary with dramatic reconstructions, it’s an appropriately tough watch that landed Dypka a Cannes award.

Pretzel today has 12 named directors, under Bickfords’ new creative partner Jamie Davis (an ex-Google producer and Shuttleworth’s replacement), each differently specialised and many pursuing independent filmmaking in parallel with Pretzel commissions. Sometimes clients ask for the director; in other cases Davis matches filmmaker to brief. With a historical hat on, this is a fascinating development, distantly echoing the golden age of sponsored documentary when directors, including John Krish, Geoffrey Jones, Derek Williams, Sarah Erulkar and Eric Marquis, had recognisable signatures, sometimes asked for by name. 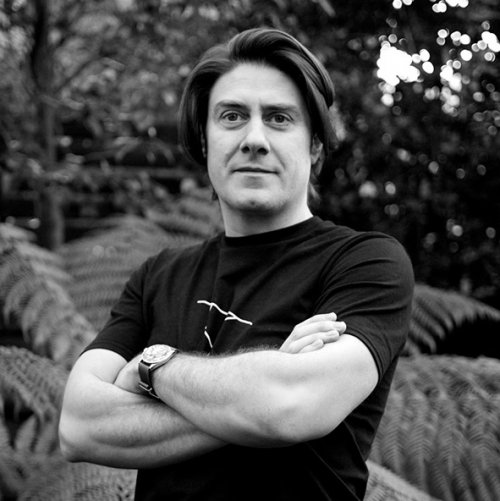 Pretzel’s client list includes the National Grid, Primark, Swarovksi, Accenture (for whom they made an impressive documentary recruitment series) and Pedigree. They’ve also branched into other areas. As TV and online ads producer, Pretzel projects a youthful, hip persona, edgier than their reliable documentarian image in the corporate sphere, often referencing pop culture (as here and here). Meanwhile, for broadcast work a separate company was founded in 2013 (Pretzel Films being its majority shareholder). Headed by veteran exec Steve Wynne, Pretzel TV produces CBBC’s official pop charts show and other entertainment for terrestrial, cable and satellite broadcasters.

Recently a new subsidiary was born: Pretzel & Peggy. This springs from an interesting distinction made by Bickford between ‘content’ and ‘corporate’. ‘Content’ meaning pieces commissioned by agencies on clients’ behalf, with Pretzel’s contribution being to execute the agency’s creative concept; ‘corporate’ meaning films, often aimed at staff, directly commissioned by clients with concept and execution both entrusted to the producer (Pretzel & Peggy). I’m not sure anyone else uses the terms this way, but it’s a useful device for mapping out today’s industry.

Where next? I’ve recently had a sneak preview of forthcoming productions and there’s some good stuff coming up, including a strikingly original, bluntly effective NHS anti-smoking film. On a broader front, how non-broadcast media will evolve, argues Bickford, largely depends on how TV evolves, determining other sectors’ scope. Whatever happens, he contends, one media type certain to survive is ‘corporate’, as per his narrow definition. Film for organisations communicating with staff was the foundation from which Pretzel was first built a decade ago, in the days of DVD distribution before the rise of online video. Indeed, it’s the foundation the whole sector was built on two decades before that, in the days of VHS.

In short, things have come a long way – and there’s plenty to play for.