Riding the crest of a growing market for branded video content online, this Twickenham-based production company’s clients have included Google, Jaguar and the Football Association. 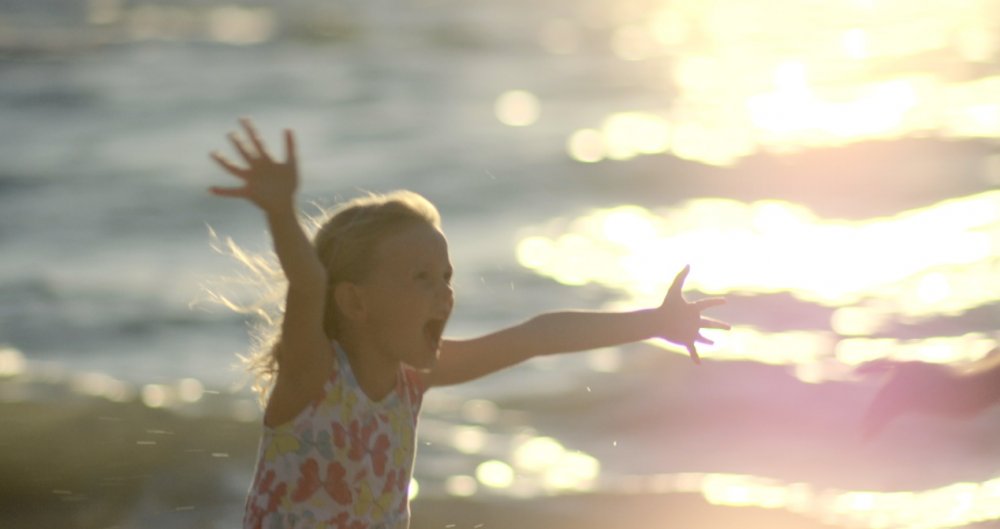 “The Glory of Story.” Buddy Films’ strapline speaks not just to one company’s trajectory but to changes in the media marketplace. Distinctions between ‘corporate’, ‘broadcast’ and ‘advertising’, once rigidly segregated, are blurring with a vengeance – and a thirst for cut-through narrative is one of the things they share.

Buddy Films is an example of a production company offering that creative service to all three sectors, and especially corporates entering the ever-growing space for ‘branded content’ online. A prime example is Buddy’s ongoing strand of football-themed human-interest documentary shorts, commissioned by Barclays, deriving from the bank’s sponsorship of the Premier League:

To give an idea of the modern reach of this kind of content, the poignant documentary above has had over three million views and 25,000 likes – all mostly facilitated by Facebook distribution.

Another current feature of today’s business is its high rate of organisational change. In the three years we’ve been publishing these occasional articles, several of our featured companies have seen major change while many new ones have emerged. Two years ago, I penned a hasty addendum to my piece on Wilder Films, having heard its founding partners were going their separate ways. Wilder is still going strong under Richard Batty, while former creative director Paul Gowers has been ploughing a separate furrow as head of Buddy.

Gowers’ motivation was to build a company brand identity on the filmmaking approach of himself and longtime creative partner Jim North. They co-write all Buddy’s pitches and treatments, with 70% of resulting films directed by Gowers and 30% by freelancers. The company employs four-to-six full-time equivalents, based at Eel Pie Island of rock music fame (rents are a quarter of W1’s: 10 years ago a central postcode was a near-essential for production companies, today most clients neither know nor care where their filmmakers are based).

Last year they turned in 18 projects, involving 30 films. Leaving Wilder, Gowers necessarily said goodbye to some major clients – attributing this in part to internal procurement processes that can make it difficult for new producers to get onto supplier lists. But some clients followed Gowers to Buddy – Cancer Research UK, Middle East company DP World and agencies Unspun, Vero and Seven 46, all engaging Buddy on sports ‘bid films’ – and were the foundation on which the company built.

Gowers admits year one was ‘tough’. Signs of momentum came when Buddy started getting jobs from the likes of Google, Jaguar, the Football Association and Thomson Holidays. Gowers points to two key 2014 developments as signalling direction of travel. The first was winning its first Barclays contract. The second was a Sky TV commission for Our Gender Swap Wedding (which took a year to produce), a thoughtful contribution to documentary series Forbidden Love. Since then, Buddy has aimed at a roster balancing broadcast with the ‘quality’ end of corporate, and a few ads, both online and broadcast, thrown in for good measure.

They’re also developing a specialism with particular sectors: sport, finance, charity, tourism (as in their promotional work for TUI. Buddy has produced a few films for internal audiences for clients including London Underground and McDonalds, but Gowers says he avoids “nuts and bolts” films not least as it’s hard to compete on price for such contracts. He sees more mileage either in competing with advertising and brand engagement agencies as they edge into the branded content market or, alternatively, in partnering with such agencies to make the most of the opportunities that market is throwing up. 70% of Buddy’s work is commissioned through agencies, their biggest ‘client agency’ being Buddy’s partner on the Barclays films, Havas Sports & Entertainment.

Writing about Wilder, I mentioned that Gowers and North’s signature is humour – positing Richard Massingham (whom Gowers finds “brilliant”) as a closer ancestor than John Grierson. Witness the black comedy of Buddy’s initial calling-cards:

As it happens, opportunities to play the comedy card have proved fewer and further between than they’d have hoped: a symptom of working in sober post-recessionary times, perhaps? Gowers asserts that Buddy’s storytelling is highly brief-driven and further depends on good understanding of target audiences (like Barclays’ football fan demographic) determining selection of storytelling devices. Human interest documentary has in practice proved the most frequently used genre in the Buddy Films toolbox (which hasn’t hurt, of course, with moving sideways into TV).

“Corporate films needn’t be victims of their own self-perceived limitations,” says Gowers, claiming sponsors like Barclays offer “a respect for you as a filmmaker you don’t get in many other areas”. In an era where good-looking visuals are more easily achieved than they used to be, Buddy Films makes a case for good scripts as a greater competitive advantage. Either way, it’s clearly keeping them busy. When I last spoke to Gowers, Buddy Films was simultaneously pitching documentary ideas to Sky, working up some TV comedy scripts, producing some videos on corporate social responsibility for the tourism sector and continuing with Barclays work: their latest is here.

Behind the scenes (ie, not in the public realm), Buddy have produced several films for the International Olympics Committee, including a film about 2012’s legacy in London. Lastly, in a bit of a postmodern twist, they’ve been working on a series of films about YouTube stars for Google.

The challenge of social media campaigns, where all the power lies with the viewer, is something we love… In the end, it’s a simple formula: if the audience is happy, the brand wins out.

And that, my friends, is the glory of story…