Our latest communiqué from the world of corporate filmmaking examines the rise of Radley Yeldar, an award-winning production company with clients including Network Rail and the bulk of FTSE 100 companies. 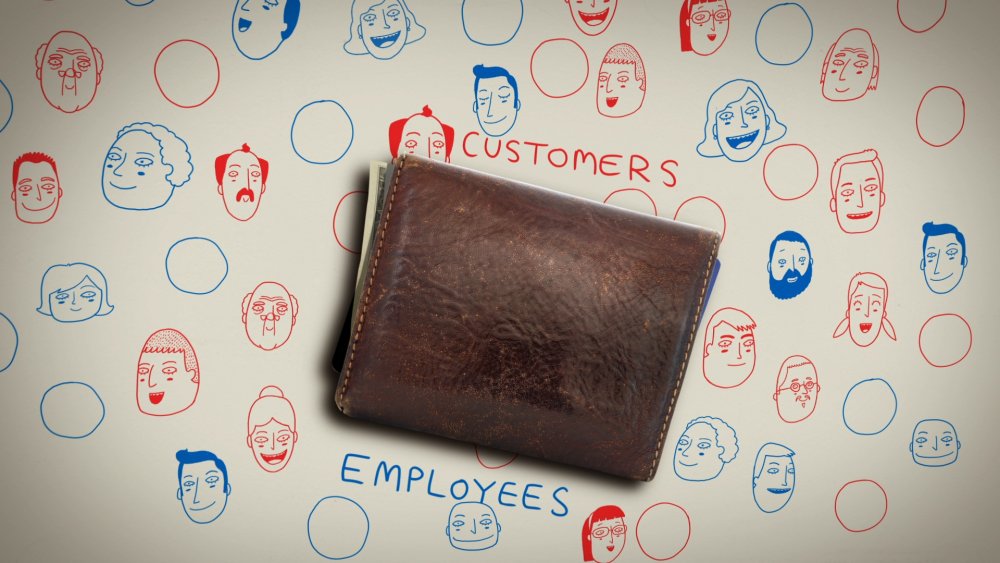 Radley Yeldar (RY) illustrates one of the fascinations of commissioned filmmaking: that it’s often a weather vane for wider culture and society. The convergence of media is one of the themes of our age: RY was one of the earlier companies to embrace fully ‘integrated communications’. It has since witnessed a relative shift from public information commissioned by the UK state to global brand-driven corporate messaging. Applying their creativity across the boundaries, RY’s filmmakers have found themselves addressing crucial modern issues: from transparent reporting to employee engagement and environmental sustainability.

Radley Yeldar was founded in 1986, as a design agency. Its film story begins 21 years later, where another ends. The production company Hawskhead Television was an interesting fixture of 1990s and early 2000s business, but its latter-day owner, media giant Endemol, never quite knew what to do with it.

RY, meanwhile, was preparing, slightly ahead of trend, to embrace online video (then still a bit of a novelty). Hawkshead’s Robert Vincent and Dean Beswick duly set up RY’s film team in September 2007: “We left Endemol on Friday”, Beswick remembers, “and started at RY on Monday”, taking clients with them including Network Rail, BP and, their biggest commissioner, the Central Office of Information (COI). 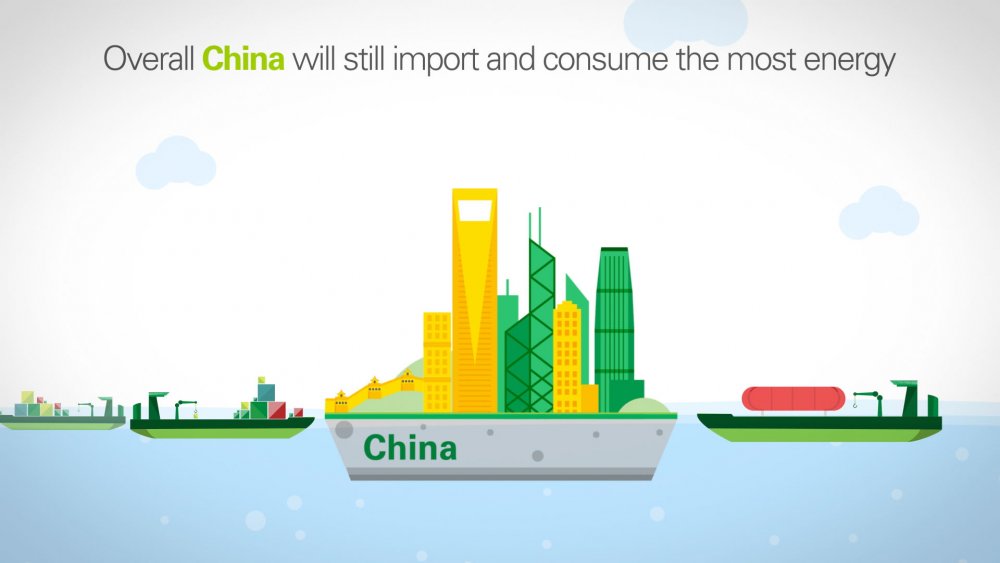 Back then, RY employed around 100 staff, the moving image team six: both figures have since doubled. Then, 90% of film commissions were direct to Beswick’s department, 10% derived from accounts held with RY centrally: today’s ratio is 30:70. Then, 80% of films were for government, 20% corporate: proportions that have reversed. RY’s portfolio covers 88% of the FTSE 100, including multinationals in oil, mining and banking.

Beswick admits such adjustments took getting used to. Creatively, though, it’s been a seamless progression. Hawkshead consciously belonged to the documentary tradition, still one of the two cornerstones of RY’s moving image work. Public service continued via educational projects for the Youth Taskforce, the Learning and Skills Council and Parliament’s education service. But since the COI’s demise put paid to large-scale government filmmaking, the documentary approach has proved its value to other sectors. The key transitional relationship was with industry body IET Faraday, which promotes engineering and science careers. Beswick’s several popular science series for online and broadcast for the IET (covering topics like water purity, artificial limbs and sports science) garnered awards and helped win similar commissions direct from corporates.

The Biomass Film is an intriguing example of filmic pursuit of enlightened self-interest. An absorbing overview of the alternative fuel produced for screening to a parliamentary Select Committee, it’s credited with influencing  government policy in favour of renewals (enabling Drax, the film’s sponsor, to up its use of Biomass). RY’s flair for character-driven documentary gets full rein in Unilever’s Heroes campaign,  centred on engaging shorts ‘starring’ employees from across Unilever’s transnational operations.

RY consider one of their specialisms to be “simplifying complexity”: turning factually ‘heavy’ subjects into digestible nuggets. Enter the second stylistic cornerstone of their filmmaking. Hawkshead’s sideline in animation has blended with RY’s heritage in print graphic design to produce a large body of animation. RY’s Access Prepaid promo took 2014’s top prize for commissioned animation. Its visual concept, a narrative unfolding via a single continuously moving left-to-right shot, is an RY signature: a flexible one allowing for numerous graphic, tonal and thematic variations. One area for which RY is particularly respected is video ‘executive summaries’ of corporate reports. It’s fascinating to compare films for BP on long-term energy trends, for Shell on sustainability and brand films for Rio Tinto, Gazprom (a video narrated by staff) and Steria. Not to mention this promo for RY itself:

As graphics increasingly meet live action documentary, a ‘flow’ develops across media and campaigns. Consider RY’s films for Network Rail’s safety campaigns, interestingly ranging from a capable but derivative drama (in a genre already perfected by producers like The Edge, Pukka and Pretzel) to this more striking follow-up boldly distilling the form to ‘pure cinema’:

…and from straight documentary to witty infographics:

Beswick recently left RY to found his own film and animation company, Gorilla Gorilla!. His replacement Jules Mascarenhas points to “the synergy between moving image and digital… we’re well placed to take on the new landscape because we sit within the same building as digital colleagues meeting similar challenges: something standalone production companies are struggling with as digital agencies encroach on the online video space… As we get sight of these problems early, working with digital colleagues, we can fashion integrated solutions, taking moving image further into the digital space than before – altering filmmaking as we once knew it. Though we still deliver classic filmic storytelling techniques in the conventional spaces, this is a fascinating evolution to our craft.”

Certainly, recent years have seen several agencies follow RY’s suit by acquiring film production companies, albeit plenty of ‘standalone’ producers remain standing. Mascarenhas and Beswick both say they’ve sensed other recent changes in the market. As the economy picks up, corporate clients (notoriously risk-averse compared to the relatively adventurous COI) are starting to think more creatively, while various corners of government are quietly rediscovering the medium.

Selections from Hawkshead’s surviving archive are now to be lodged at the BFI National Archive, alongside RY highlights. The combined oeuvre illustrates challenges recurring, with variations, across all sectors, the overarching challenge being one facing all institutions, public and private: how, in our sceptical age, to build trust. What role film will play in this is a big question – and Radley Yeldar not a bad place to start looking for answers.