When the Gibraltar national football team mounted a bid to be let into UEFA, it called upon the services of communications film production company Maverick Advertising and Design. The resulting films are a test-case in the power of moving images to send a message. 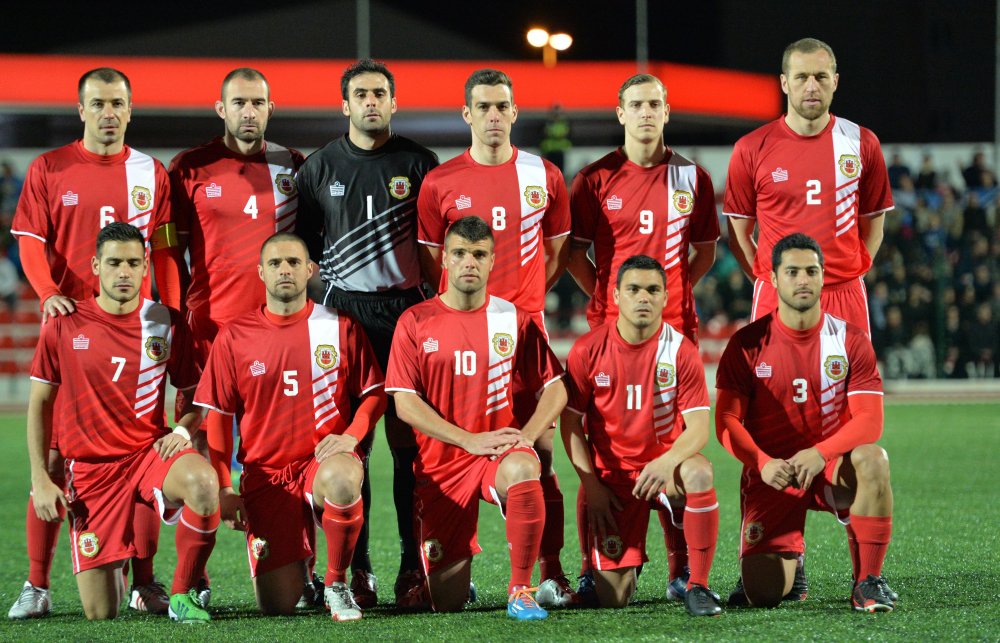 It’s a great story, the kind the Brits are oddly fond of – David vs Goliath, underdog beats odds. But this parable is also about film: the power of moving image to sway such odds.

Unpacking the metaphors, ‘David’ in this case is the Gibraltar Football Association (GFA), and both sling and stone the work of Maverick Advertising and Design. The ‘sling’ is the publicity campaign masterminded by Maverick in support of the GFA’s application to join pan-European football body UEFA. And the ‘stone’? Four films, at the heart of that campaign.

Visiting Maverick’s offices recently, I caught the inside story from the campaign’s head, Andy Myring, and his colleagues Ben Moss and Ross Langdell. They also shared wider thoughts on the place of moving image within mixed-media agencies: an increasingly hot topic in today’s converging world.

Maverick (no relation to Maverick Television) epitomises several aspects of convergence. When founded in 2002, it was as an advertising agency. Today it sees itself instead as an integrated brand and content engagement agency, facilitating both internal comms and public relations. And though initially focused on graphics and print, film is now an essential part of the mix.

Both remain highly viable, but the producing agency is undoubtedly a growing trend. Moss, who heads Maverick’s film department, argues that besides budgetary and logistical advantages “the core benefit of film being produced within an agency is that brand and creative consistency can be upheld throughout a campaign and across all platforms”, as in the Gibraltar case. 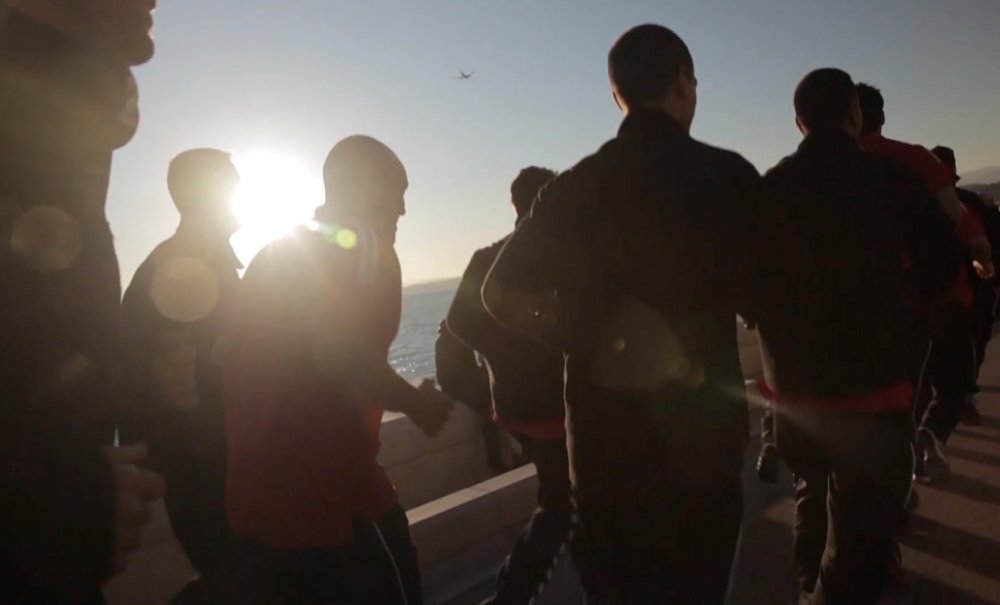 He feels there are two main situations calling for the use of film. One is when painting the “bigger picture”, as in an animation Maverick produced for DHL as the morale-raising centrepiece of an immersive internal engagement programme for worldwide staff from CEO to coalface. The other is for “telling a complex story simply”, as in another internal film, for Virgin, which explained a complex engineering solution to salespeople.

Though in the “bigger picture” category, the Gibraltar project arose through personal connections. A native Gibraltarian and fellow designer was an old acquaintance of Myring and encouraged him to approach the state of Gibraltar which, they both felt, suffered from a “fragmented brand”.

Chief minister Fabian Picardo consequently suggested Maverick’s involvement in the UEFA application. Gibraltar’s national football club, though one of the world’s oldest, had never formally joined the European footballing family, partly of course due to Spain’s resistance to recognising the tiny state. A 2007 application was rejected by 45 votes to three: the Gibraltarians realised a second application required professionalised communications.

The Maverick chaps fondly recall their first field trip to Gibraltar, its beauty and hospitality firing them up for devising a heartfelt campaign. One of their first decisions was to apply a consistent identity to the bid, branding it “Team 54”, subliminally suggesting the inevitability of Gibraltar’s acceptance into the firmament.

The targets for this message fell into three concentric circles. The bull’s-eye was the national football associations, especially their presidents: UEFA’s voting members. They wrote to them all, using all 41 first languages, emailing something new every month – including films. Of the outer circles, one was the general ‘ambient’ audience in footballing and general media. The other was Gibraltarians themselves: the campaign had a fortifying ‘feel-good’ national effect.

Myring believes the video component of the campaign was, if not team captain, then at least first among equals. “It was the films that touched people the most, bringing everything to life.” For the ‘outer circles’ the films were pushed out onto social media: Twitter, Facebook and YouTube. For the ‘inner circle’, USB sticks were included in physical packs addressed to presidents and board members. A third of UEFA members invited presentations from the GFA, each presenter duly equipped with an iPad including the films.

Filming consisted of four shoots: one in Nice, where the GFA’s first match with a UEFA team took place, the others in Gibraltar itself. The result was the series of documentary shorts viewable below.

Kicking off was the all-important ‘icebreaker’, introducing the team:

Then we learn about Gibraltarians’ enthusiasm for football and support of their side:

A third film returns to the team, adding context:

Finally, a complementary ‘day-in-the-life’ travelogue of Gibraltar itself.

Reference to sovereignty issues, Spain, Britain and UEFA politics are all deliberately avoided. The campaign was intended precisely to neutralise the politics of the situation by majoring on Gibraltarians’ passion for soccer. And this proves to be really engaging subject matter, even to football non-fans like me. The producers have resisted the temptation either to ‘arty it up’ or to disguise a relatively low budget. These are simple, effective documentary shorts, playing their subject straight. Maverick notes a growing trend towards documentary as clients increasingly seek something more ‘thoughtful’ than the glitz traditionally delivered by the agency world: “the way to get something noticed is to be interesting about it”.

It seems to have worked. The campaign culminated in a nail-biting UEFA meeting on 24 May 2013, which confirmed the GFA’s admission by 51 votes to two.