Our adventures in the world of communications filmmaking continue with a look at Walthamstow-based ShootMedia, whose video for ChildLine became the charity’s most successful issue-based film ever, resulting in a 1654% increase in traffic to their website.

Though focused on one sector of filmmaking, this series reflects a wider profound shift in how moving images circulate through society: The Revolution That Isn’t Being Televised…

“I believed the internet would change the world”, recalls Elliott Cranmer, of his startup of ShootMedia 10 years ago, when that revolution was in early infancy. “I left a staff job in broadcast, anticipating that making a huge range of quality content would no longer be the preserve of the almighty broadcasters.”

“We’re tackling the issues filmmakers face today”, he enthuses, “making content for the crowded, fractured online space, for a time-poor audience”, a space (and audience) that simply didn’t exist until quite recently. New filmmaking forms are filling it, often by breathing online life into traditions that long ago flourished offline, before TV crowded them out. This is as true of the growing fields of corporate and charity video as it is of, say, activist, experimental or amateur filmmaking.

Consider two recent first-rate films, ShootMedia productions which feel entirely contemporary yet carry distant echoes of forgotten pasts. Exhibit A – multi-award-winning It Follows Me Around (2012), an awareness-raiser for the NSPCC’s ChildLine service:

Here, a sadly timeless underlying message (the likes of Lindsay Anderson, Margaret Thomson and John Krish were making NSPCC films 50 years ago) takes a vivid modern form squarely aimed at today’s ‘time-poor’ online viewer. Sort of like a trailer for a non-existent feature film, the film paints a painfully credible picture of a physically abused boy’s world with a few finely controlled brush-strokes.

A genuine collaboration between commissioner and producers, it was co-directed by freelancer Ben Liam Jones and the NSPCC’s Andy Hunter, and produced by Cranmer. He credits ChildLine with a “very specific, structured brief… to reach young viewers, it had to feel ‘adult’ in tone”. Hunter says the film was “a chance to prove the power of narrative film in communicating difficult problems to a vulnerable audience”, yielding “amazing results… a 1600+% increase in traffic to ChildLine’s web pages”.

Directed by Cranmer on a three-day shoot in Turkey, this simple silent movie (complete with intertitles) carefully balances the verbal and visual, fact with form. In short, it’s classical industrial cinema rebooted for the post-industrial age. Cranmer admits a fascination, placing him in that lineage, for design, craft and the industrial environment (promos for Nokia and Unilever are similarly appealing if less perfectly achieved earlier examples).

As a business proposition, however, ShootMedia is very much a creature of the present day, pitching itself as an agency for whom production is one part of a service enabling brands to become content publishers (broadcasters, if you like) online, emphasising a ‘modular’ approach (configuring multiple corporate narratives into different series, products and platforms) and continued post-publication ‘curation’ (in some cases leading the company into rolling contracts with clients). Though centred on the moving image, ShootMedia also delivers wraparound events, websites and apps.

It’s a boutique operation of five staff headed by former ITN journalist and BBC events producer Cranmer, based in up-and-coming Walthamstow (a neighbourhood with a walk-on part in early cinema). Shoot’s big break was the pioneering online series and ‘viral’ success, Headspace (2009), a partnership with Edinburgh producers Teebster, ChildLine, Channel4.com and young filmmakers.

In subsequent years, corporate brand films have assumed the greater part of Shoot’s slate. Some are commissioned direct from clients including the BBC and Disney, the Financial Times and Guardian, Barclays, Aviva and Eversheds. But conspicuously many were commissioned through clients’ design agencies including GBH, Build and Rose. 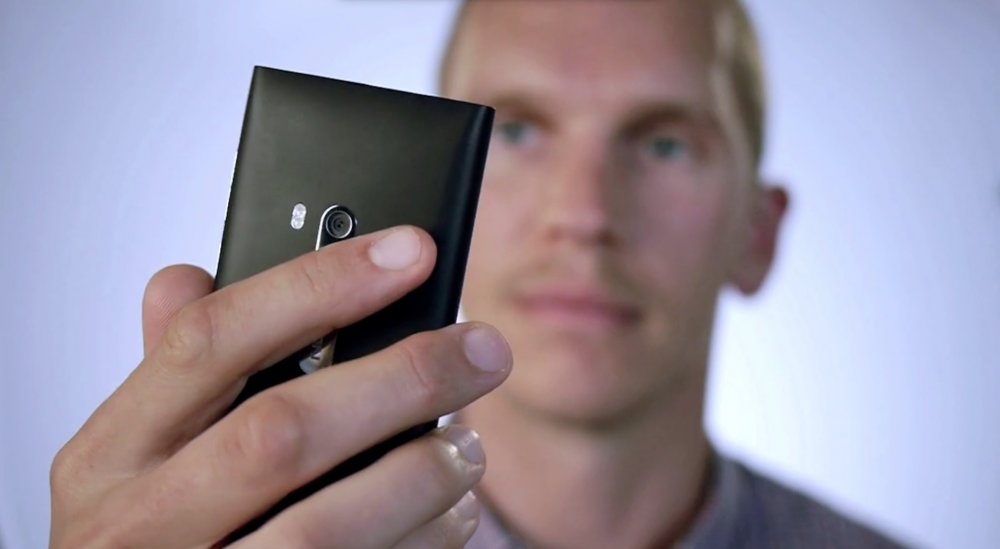 Around 100 modular projects have been produced in all, each, Cranmer argues, “opening out the chance for content to permeate the web’s myriad distribution opportunities and provide valuable feedback about the audience consuming it. For too long the focus has been on the reduced costs of creating content, rather than the scope that the new technologies audiences are handling now give brands to commission and reach audiences with new forms of content altogether.”

In seeking “to guide clients to pursue making entertainment that people may share”, ShootMedia symbolises the wider shift both from the ‘corporate video’ model of films for time-limited purposes and restricted audiences, and from classic advertising whereby films are instruments of discrete campaigns, to an era in which marketing departments will be open to integrating film into ongoing public relations.

Here too there are curious echoes of the past, when corporations like Shell and British Transport ran long-term production and distribution programmes aimed in part at entertaining the general public. Cranmer cites an even older reference point, Walthamstow’s most famous son William Morris: craftsman, entrepreneur, and maker of “beautiful useful things”.