From whisky promos to supermarket training films, the output of comms films company Barford Productions has been seen by everyone from Tony Blair’s cabinet to Guinness trainees learning how to pull the perfect pint. 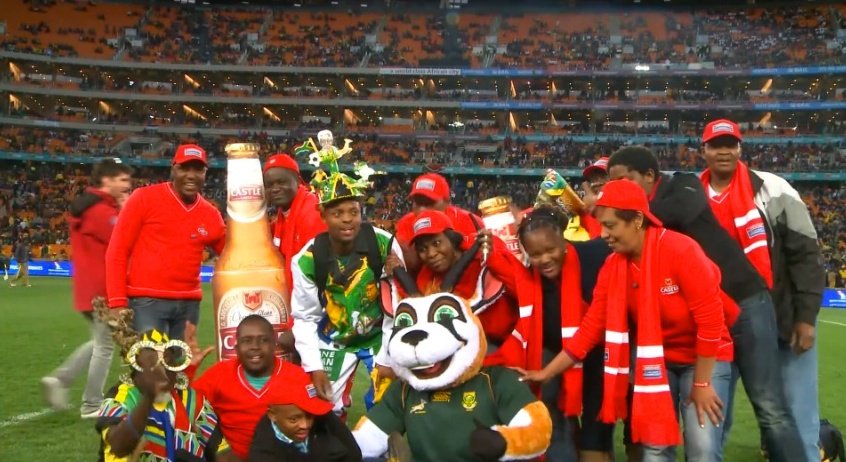 Small is beautiful? Well certainly small is significant. In the field of corporate filmmaking, small and medium enterprises are more the rule than the exception. Barford Productions is one such, and well worth putting under the microscope. Employing three permanent staff, Barford has produced hundreds of films for major organisations and currently turns over around 50 projects annually. A hardy survivor, too, its roots run deep into the early years of corporate video. Finally, its company history sheds light on wider trends: macro-economics revealing themselves in micro-economics.

Barford’s managing and creative director Tim Mein started out at Frontline Film and TV, a 1980s company founded as a film-to-video transfer facility, mainly used by the advertising industry. Mein occasionally found himself shooting ‘animatics’ (ie pilot advertisements) which at some point led to Frontline’s first full-fledged video commission: a promo for Granada TV Rentals (a familiar high street chain at the time, as middle-aged-or-older readers will remember). It opened the door to a string of production contracts. 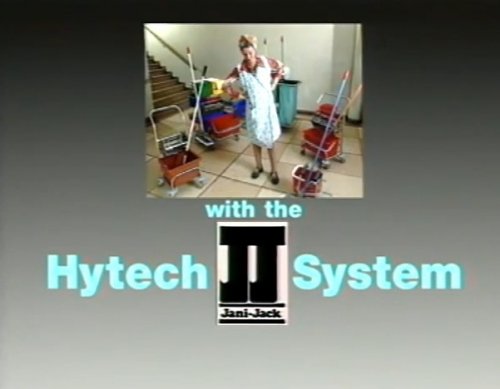 Interestingly, though distribution was overwhelmingly tape-based, Mein remembers the ratio of film (super 16) to video (U-matic) shooting as having been around 50/50. A ‘Chinese wall’ was kept between Frontline’s facility and production businesses, but come the early 1990s filmmaking (like this) was really beginning to pay off. Mein felt the need to place it on a permanent footing. Barford was born in 1995.

Incidentally, a young Phil Blundell, subsequently head of top producers The Edge, was Mein’s early partner. Mein found financial services to be much the most frequent source of video commissions through the 1980s and 90s: very much a case of ‘macro’ meeting ‘micro’. The industrial documentary of earlier periods had been dominated by heavy and light industries; now finance was the sector with margins high enough to justify regular spend on moving images. Frontline had produced a monthly staff video for Abbey National. Now, the Halifax and, especially, RBS were important early Barford clients.

As the video market matured and diversified, so did Barford’s portfolio, which has included films for Ernst and Young, Erickson, Microsoft, PwC, Unilever and Budgens. Present clients include James Villas, NS&I and the charity Pursuing Independent Paths.

Rewind and Try Again (a 2003 staff training film for Budgens)

The drinks industry has been a reliable employer. SABMiller is a current client, while the back catalogue includes promos for several (I know what I’m talking about here…) tasty whiskies: Laphroaig, Aberlour, Edradour, Johnnie Walker and Four Roses bourbon. Then there’s Barford’s Guinness training film, conveying the art of perfect pint-pulling:

Barford’s worked in several genres but Mein sees their specialism as ‘peer-to-peer communication’, usually best delivered in an informal people-based documentary style. For around five years in the early 2000s, 50% of production was for Royal Mail: internal films facilitating ‘horizontal communication’ of company strategy. Drawing on the experience, Mein volunteers some iron rules: “Never just film a manager” and “find early adopters” among staff on the ground.

Lest you doubt the significance of such specialist movie-making, it’s worth knowing that Barford’s Royal Mail films were reportedly screened to Tony Blair and his entire cabinet. Later, having made some NHS London videos, Barford was booked by health minister Lord Darzi to handle the video component of the NHS’s major Next Stage Review. More recently, employee-based films were commissioned by the estates department of Network Rail (better known, film-wise, for graphic public safety warnings, filmed by other production companies) to promote new staff tech apps.

In terms of distribution, Mein notes recent years’ shift from ‘narrowcast’ to ‘broadcast’. Fifty per cent of Barford productions, even those designed for internal communication, reach viewers through public platforms like YouTube and Vimeo. DVD screenings remain surprisingly popular, though, while most company intranets sadly remain too limited to distribute video effectively.

But to return to macro-economics… Over the years Barford’s contracts have taken Mein to many countries (for instance, around the world for AstraZeneca) but following the 2008 crash he found himself “flying nowhere” and focused on domestic production. He reports having been airborne again since 2011. Mein recently returned from Burma, on a fundraising film for Rangoon General Hospital featuring Aung San Suu Kyi. One third of last year’s turnover came from Qatar, for official healthcare related films, a project arising out of NHS consultancy work for the Qatar government.

It’s an open question whether coming years will witness a growth in ‘strategic’ commissioning by large organisations. Mein argues that in either event there’ll always be a place for agile producers, with minimal overheads, ready to meet the challenges faced by the numerous “part-time commissioners” of film across the worlds of business, government and NGOs: the clientele who’ve kept Barford busy for 18 years and counting.