Our missives from the world of corporate filmmaking continue with a look at Jacaranda, a production company whose early relationship with The Body Shop ties it closely to the rise of ‘ethical capitalism’. 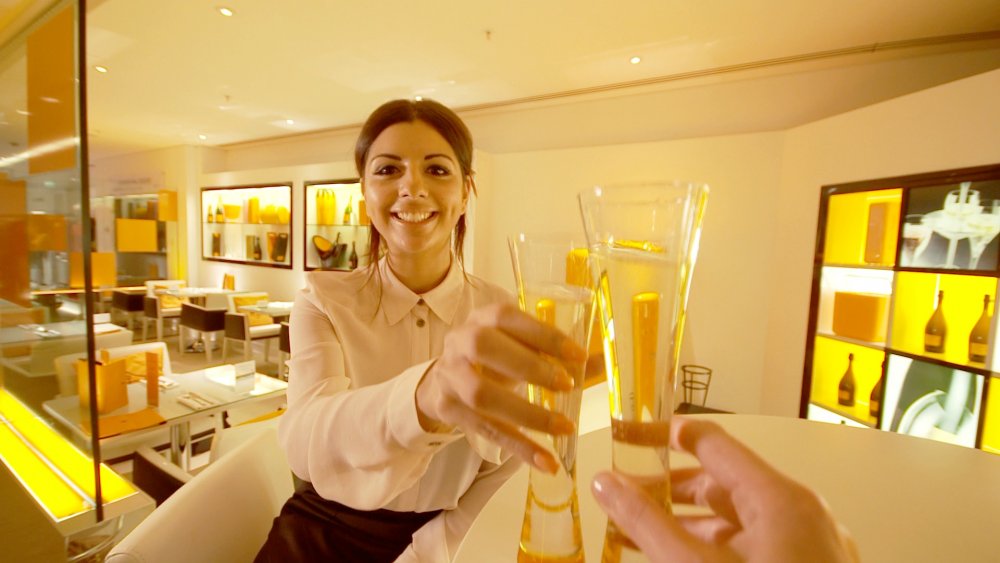 Founded in 1987, and with some 3,000 projects since under its belt, Jacaranda is a production company whose interest rests on more than mere longevity. It’s an absorbing case study in the emergence of major themes running through today’s corporate media – and the economy itself. Notably, Jacaranda played a part in the rise of Corporate Social Responsibility (CSR), thanks initially to a close relationship with The Body Shop and its founder the late Anita Roddick, exemplar of ‘ethical capitalism’.

Jacaranda founders Gus Colquhoun and Katy Eyre still run the firm today. Drama students together at Bristol, they’d set up separate companies in the meantime and had met Anita Roddick on a video shoot. Colquhoun recalls her foresighted interest in video “as a medium for delivering undiluted content to staff”. He and Eyre suggested the setting up of a new production house, to be funded by The Body Shop but at editorial arms length from it.

Enter Jacaranda, soon producing a video series entitled Talking Shop. They have recently kindly dug out the master tape for a sample issue, for preservation by the BFI National Archive. The ‘magazine programme’ format was a popular, even salient one in those formative years of corporate video – but Talking Shop was a particularly ambitious example. Sent out weekly to Body Shop’s every UK branch, a worldwide reversion was distributed monthly in 13 languages. The producers also supplied Body Shop with a yearly ‘mission’ film. Forerunners, arguably, of today’s ubiquitous ‘brand films’, these sometimes took controversial stances. In 1990, strongly supported by Roddick (but opposed by some executives and staff), the annual company meeting commenced with a Jacaranda film decrying the first Gulf War. 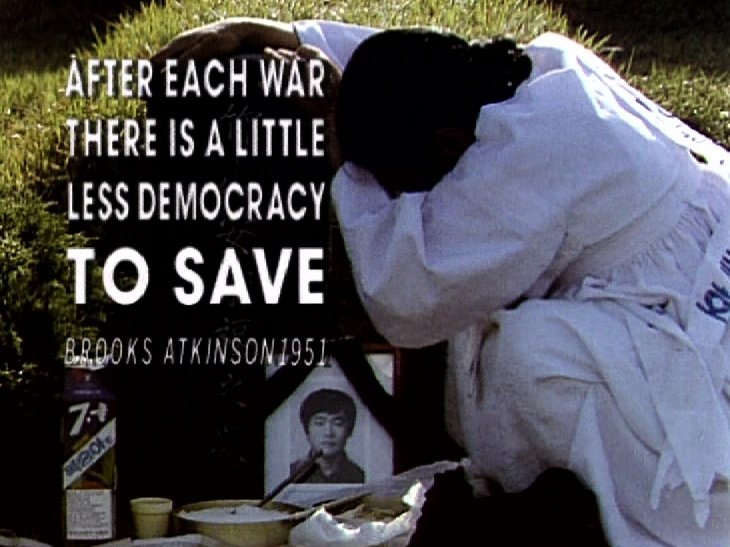 All this stuff was produced on Beta SP: a cutting-edge format in those analogue days. Maintaining its own in-house editing facilities, Jacaranda was (again) ahead of trend. A near-merger of producer and facility is now the norm. Fast forward to today’s digital era and Jacaranda have five edit suites on site. Eyre and Colquhoun head 10 full-time staff, supplemented by around 60 freelancers, overseeing around 150 programmes annually. 80%, they report, are made overseas (mainly though not exclusively commissioned through multinationals’ London offices), shot by a mixture of British crews and local teams headed by British directors.

Their biggest clients are currently Barclays and BP (on whose coveted supplier list they’ve been for 12 years). This raises interesting questions. Is the Jacaranda story a parable of CSR ‘selling out’ to big business, or of big business ‘buying in’ to a concept that’s come of age? Whatever your take, being seen to do good is now firmly on corporate agendas, and video increasingly essential to the task. 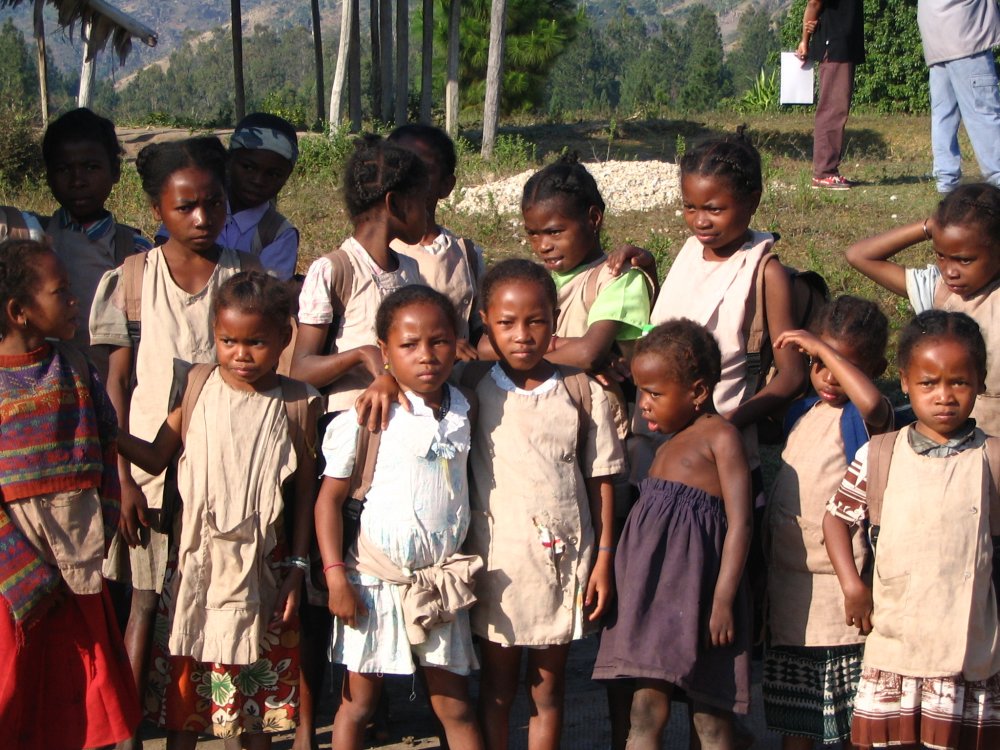 Several producers previously profiled here emphasise the value of drama. Jacaranda boast about having made films in every genre (and believe they’re well placed to advise clients which genre works best in which corporate situations), but happily affirm being broadly in the tradition of ‘educational documentary’. Ninety per cent of their work is location-based documentary reportage, a good example being their 2006 Madagascar project for Rio Tinto. The mining giant having recently entered a formerly rain-forested area (subject, before then, of high profile environmentalist campaigns), it wanted to demonstrate its sensitivity to sustainability issues, communicated here by careful editorial balance and a low-key documentary style.

Mind you, there are other sides to Jacaranda’s back-catalogue, like Bacteria Bites Business (2002). Commissioned through the Central Office of Information (COI), it’s sort of a modern equivalent of this 1940s COI comedy on a similar subject. The Food Standards Agency distributed VHS copies to thousands of British restaurants though the film was shot, incidentally, on 16mm: the negative has recently made its way to the BFI’s vaults.

Or consider this 2011 staff induction film for Harrods: Jacaranda’s Steadicam tour de force sits well in the history of ‘industrial cinema’. It also makes for fascinating contrast with a very different induction film produced by the company: the stately, part-animated Chemistry of Life, shown to all Post Office recruits in 2000 to prevent racist bullying in the workplace.

Significantly, Jacaranda (like World Television) offers clients a video platform service enabling them to publish film wherever it needs to go (internet, intranet and, increasingly, social media), and to analyse its impact. Technology aside, the underlying issues are not so different from Talking Shop days. Eyre and Colquhoun recall 1990s fears that the internet might kill specialist video. The opposite has been the case. But while today’s technology makes production, distribution and evaluation easier, it hasn’t, they observe, made any of them easier to do well. It’ll be interesting to see how many of today’s producers (and, for that matter, how many of today’s client organisations) are still in business 26 years from now.