Whitney Houston, Julian Assange and the history of gay life in Britain are among the huge variety of subjects featured in Doc/Fest’s massive 2017 programme. 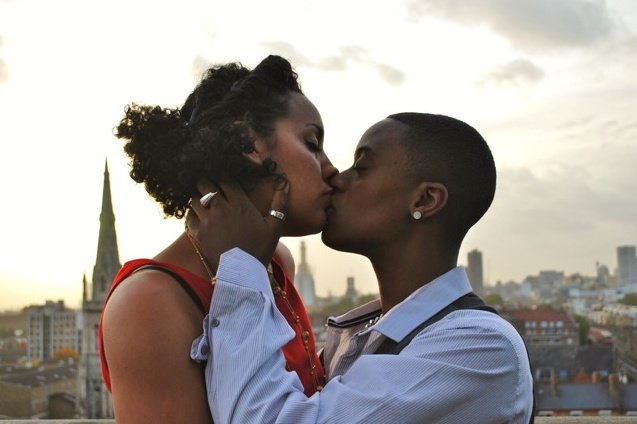 A landmark moment in gay British history is remembered in the opening night film of this year’s Sheffield Doc/Fest. The world premiere of Daisy Asquith’s Queerama will mark the 50th anniversary of the Sexual Offences Act, the landmark bill that decriminalised private homosexual acts between men in the UK. Created from historical footage from the BFI National Archive, Asquith’s film tells the story of gay life in Britain since the end of the First World War, against a soundtrack that includes John Grant (who will perform live at the festival), Goldfrapp and Hercules & Love Affair.

Newly announced, the lineup for the 24th edition of Sheffield Doc/Fest promises a record number of premieres from around the world, including features, shorts, interactive and virtual reality projects, many of them competing for one of the festival’s prizes. Over six days, the festival will celebrate the art and business of nonfiction storytelling, before coming to a close with the premiere of Jo Cox: Death of an MP, Toby Paton’s film about the Labour MP Cox who was murdered by a far-right extremist in 2016. A post-screening discussion will give Sheffield communities the opportunity to reflect on her legacy. 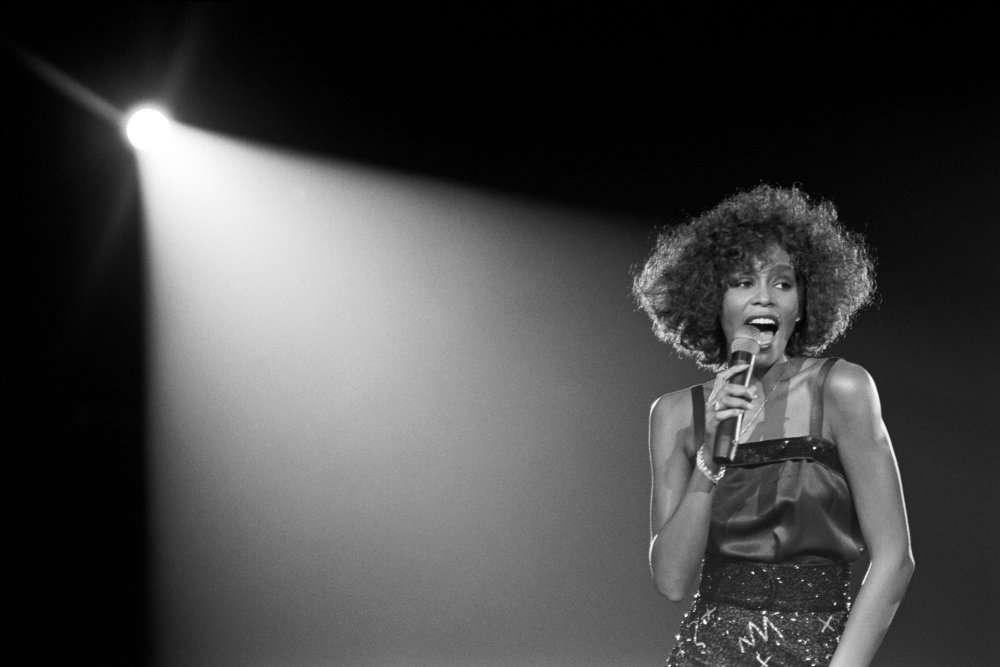 Other high-profile premieres include the return of Academy Award-winning Citizenfour (2014) director Laura Poitras with Risk, a portrait of Wikileaks founder Julian Assange, which will compete for the festival’s Grand Jury prize. Nick Broomfield is also back with Whitney “Can I Be Me”, a look into the life and career of Whitney Houston. Broomfield’s film, receiving its UK premiere, brings together a wealth of interviews from people who knew Houston and footage shot by director Rudi Dolezal prior to the singer’s early death at the age of 48.

Following successful participation in the 2016 pitching and funding forum MeetMarket, BAFTA-nominated producer Elhum Shakerifar (A Syrian Love Story) and directors Sky Neal and Kate McLarnon return to Doc/Fest with the world premiere of their film Even When I Fall, a unique look at human trafficking via the story of Nepali girls sold to a circus. Backed with National Lottery funding through the BFI Film Fund, Even When I Fall is nominated for the festival’s Tim Hetherington award. 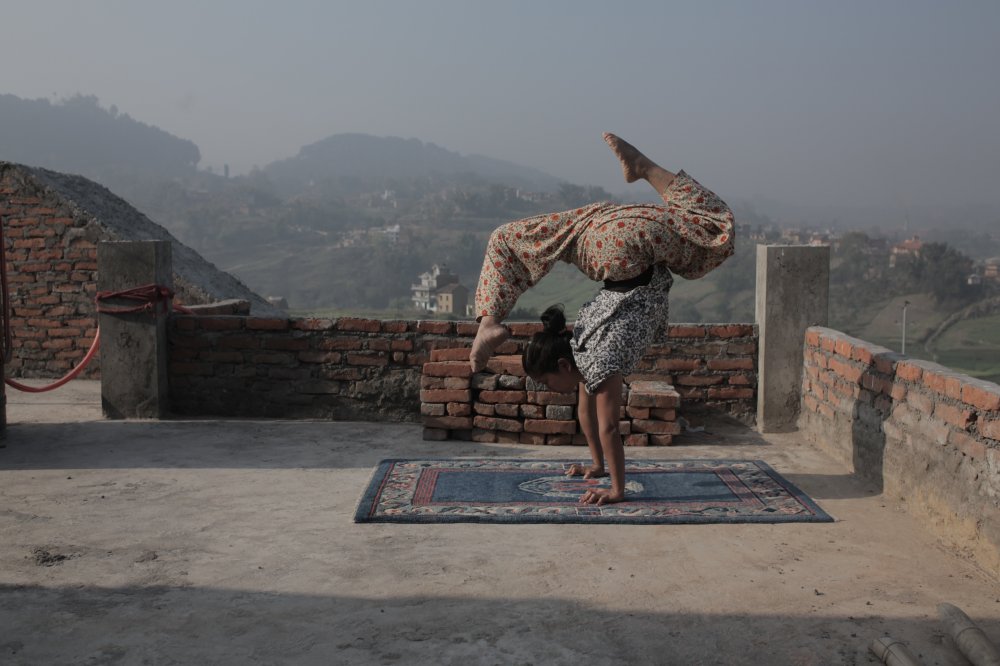 Doc/Fest’s new director of programming, Luke Moody, has introduced a number of changes this year, including new thematic strands. Introducing his programme, Moody says: “In a media climate of fake news, post-truths and murky political agendas, these films are our navigators between information and perspective, evidence and opinion, proof and wild possibility.”

Alongside the programme of new documentaries, Sheffield Doc/Fest also offers a retrospective on the 1967 Summer of Love, with titles including Peter Whitehead’s Tonite Let’s All Make Love in London and Shirley Clarke’s Portrait of Jason.